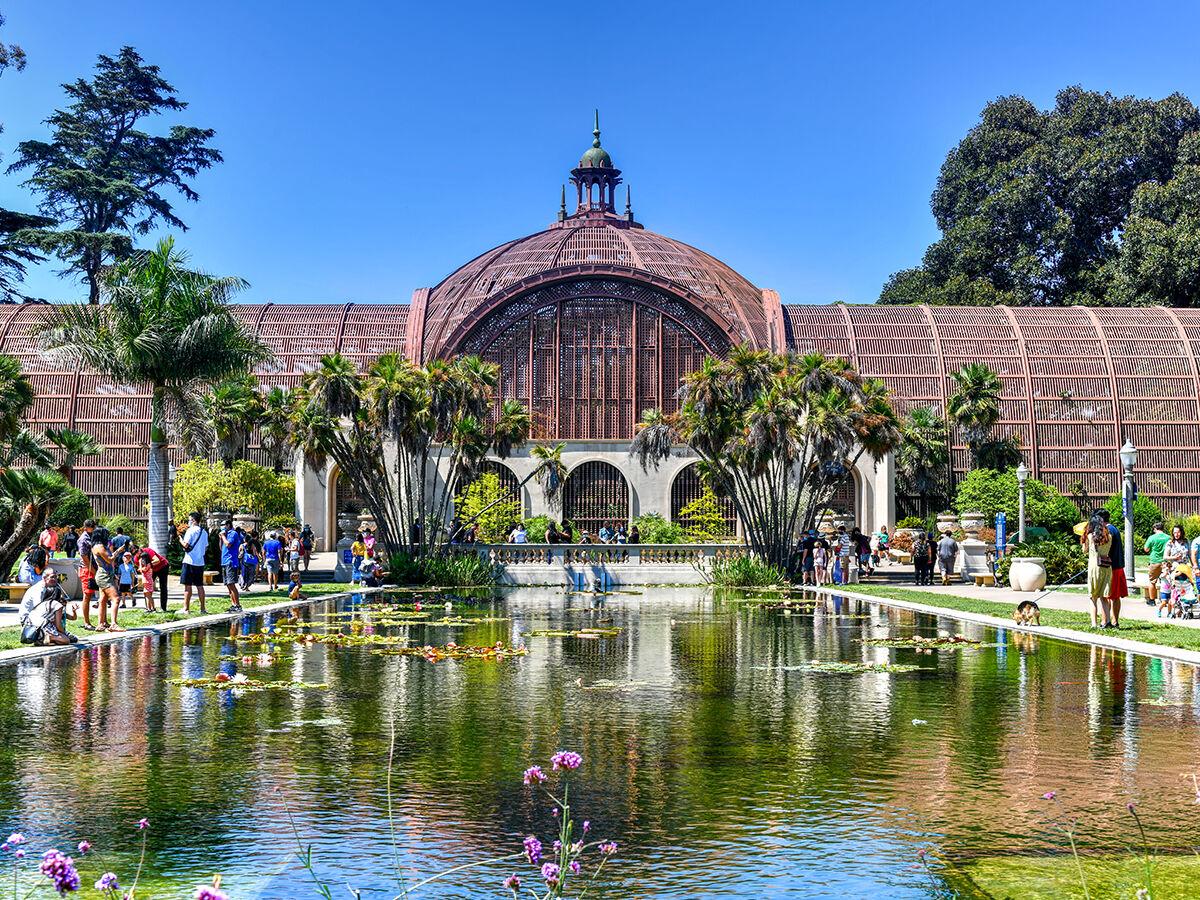 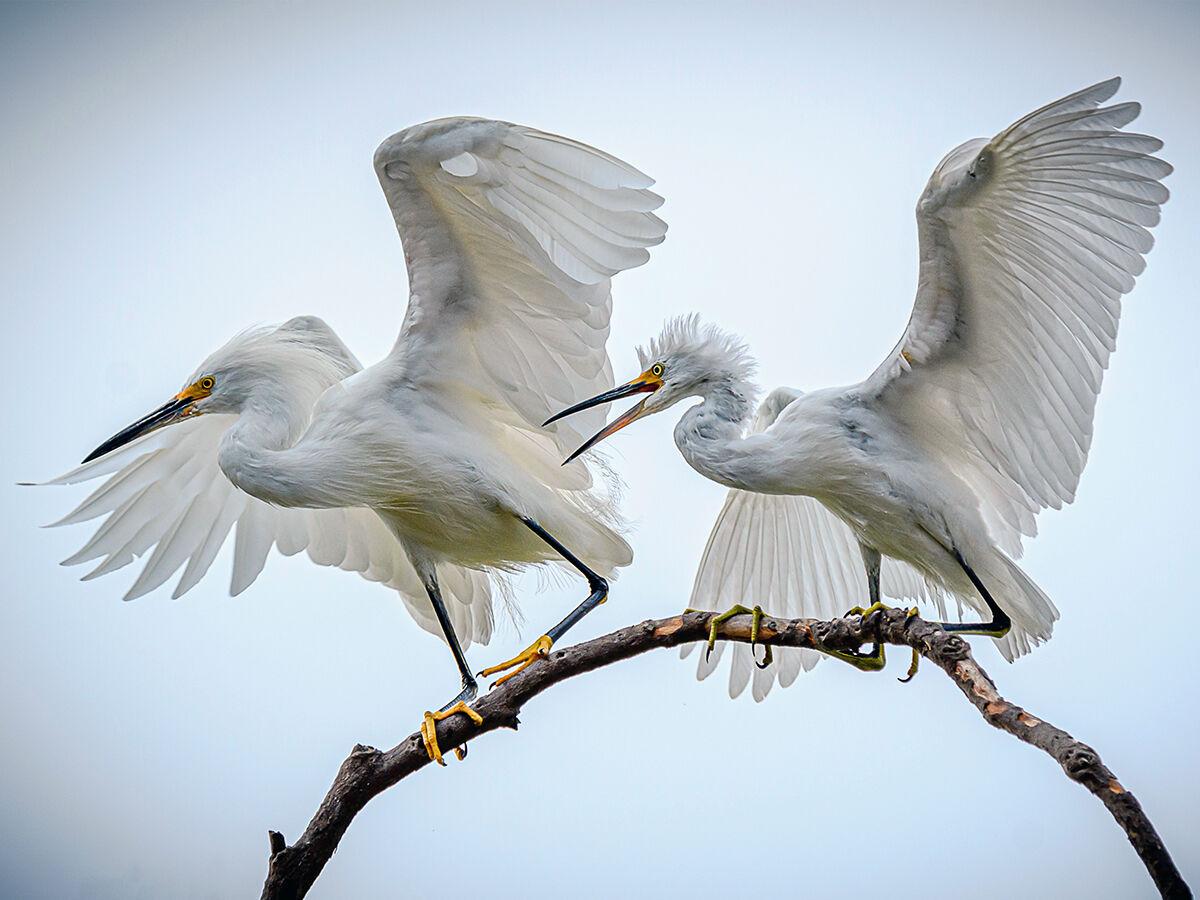 Celebrate Black History Month by learning about the historic milestones of San Diego’s Black community. The San Diego History Center officially launched an exhibit in honor of Black History Month that features an extensive timeline of local Black accomplishments dating back to 1798.

San Diego History Center is offering a virtual lesson on our city’s favorite park, showing how what began as wild scrubland has evolved into the cultural center we love today. From the colorful botany to the 17 museums, the famed park has made a name for itself ever since it came to life in 1868. This presentation by Barry Goldlust covers the park’s must-see attractions and its lesser-known charms.

Musicians of the LA Philharmonic and San Francisco Symphony join together to perform for this drive-in concert. Tune in to the orchestra by radio as they dedicate the show to the work of Bach and Mozart. Concertgoers can bring their own lawn chairs and coolers to set up the ideal viewing experience at the Del Mar Fairgrounds.

Discover all the craft beer California has to offer through this collaboration among local and statewide breweries. AleSmith, Belching Beaver, Second Chance, and Societe are just a few of the local names participating in the 10-day fest, which will feature contests, competitions, and take-home beer packages. The kickoff event will also include special releases from your favorite brewers.

Learn more about the birds in your backyard through webinars and online exhibits, as well as socially distanced field trips where attendees can meet on-site for live bird viewings. All proceeds of the event will support the conversion and sanctuary programs of the San Diego Audubon Society.

SDMA’s Art of Elan explores photography and abstractions throughout the 20th century. The streamed exhibit will feature iconic work from acclaimed photographers paired with a live performance from clarinetist Joshua Rubin. The display will be streamed on SDMA’s YouTube channel at 7 p.m.

The symphony’s upcoming Elegy and Serenades show is the second of their digital season. This month, the performance will feature the work of Carlos Simon, Mozart, and Tchaikovsky. Music director Rafael Payare will lead the orchestra in this show, which is dedicated to the lives lost to police brutality. Tune in to the live stream starting at 7 p.m.