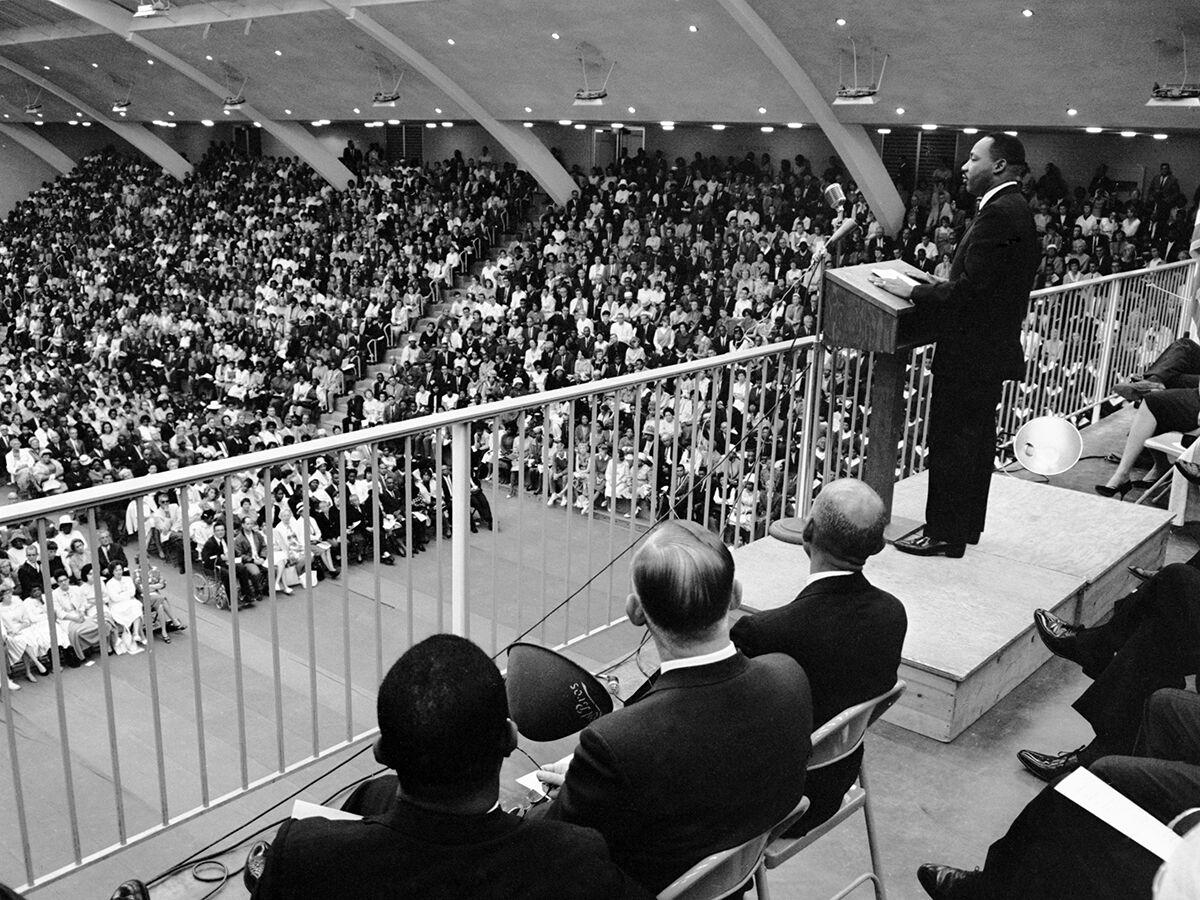 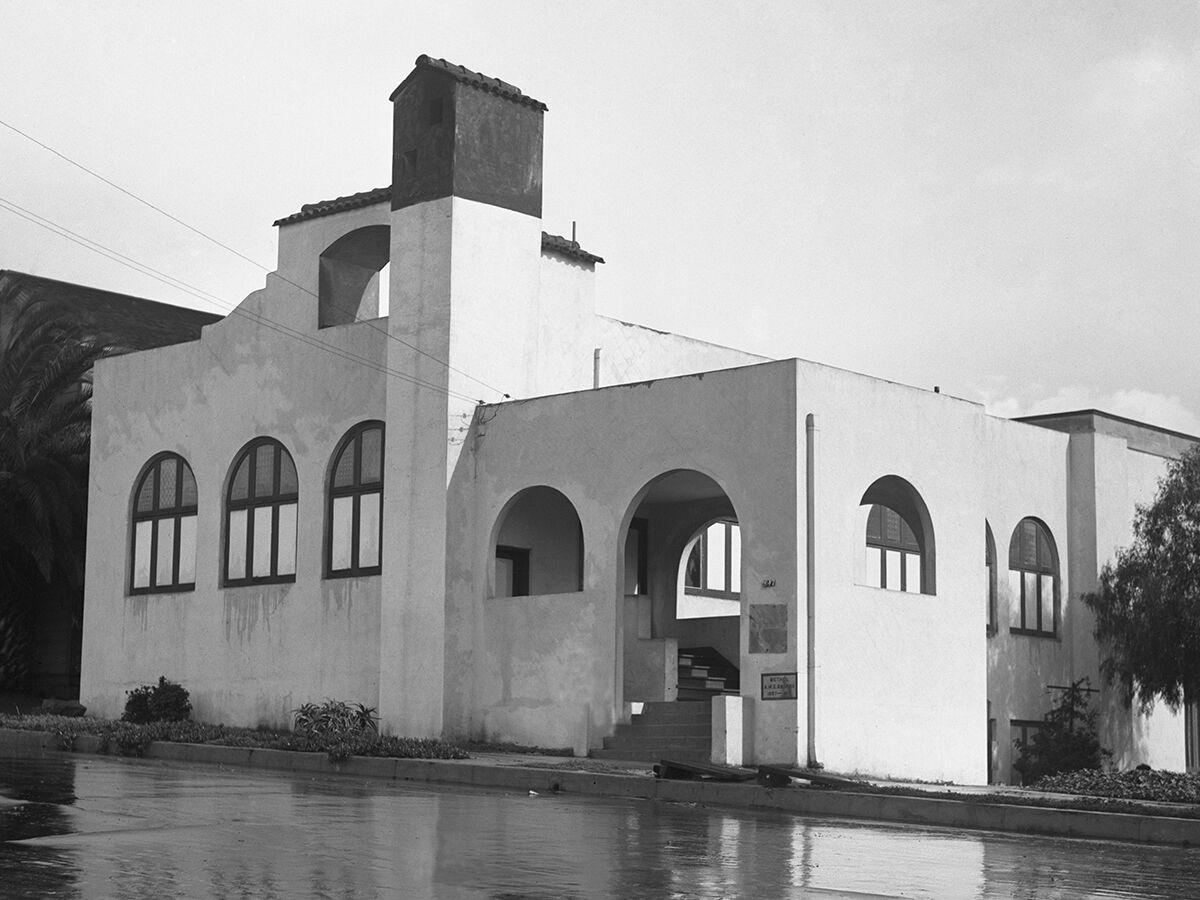 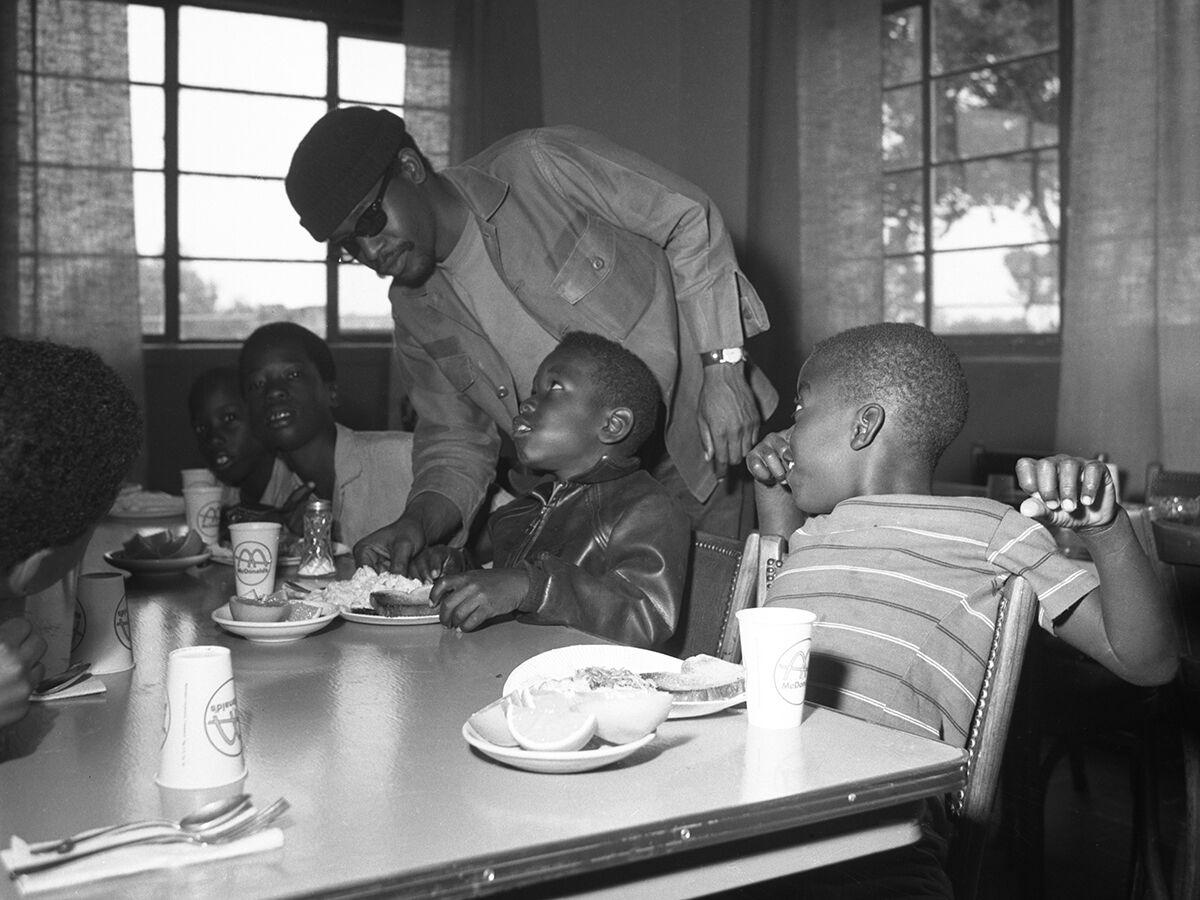 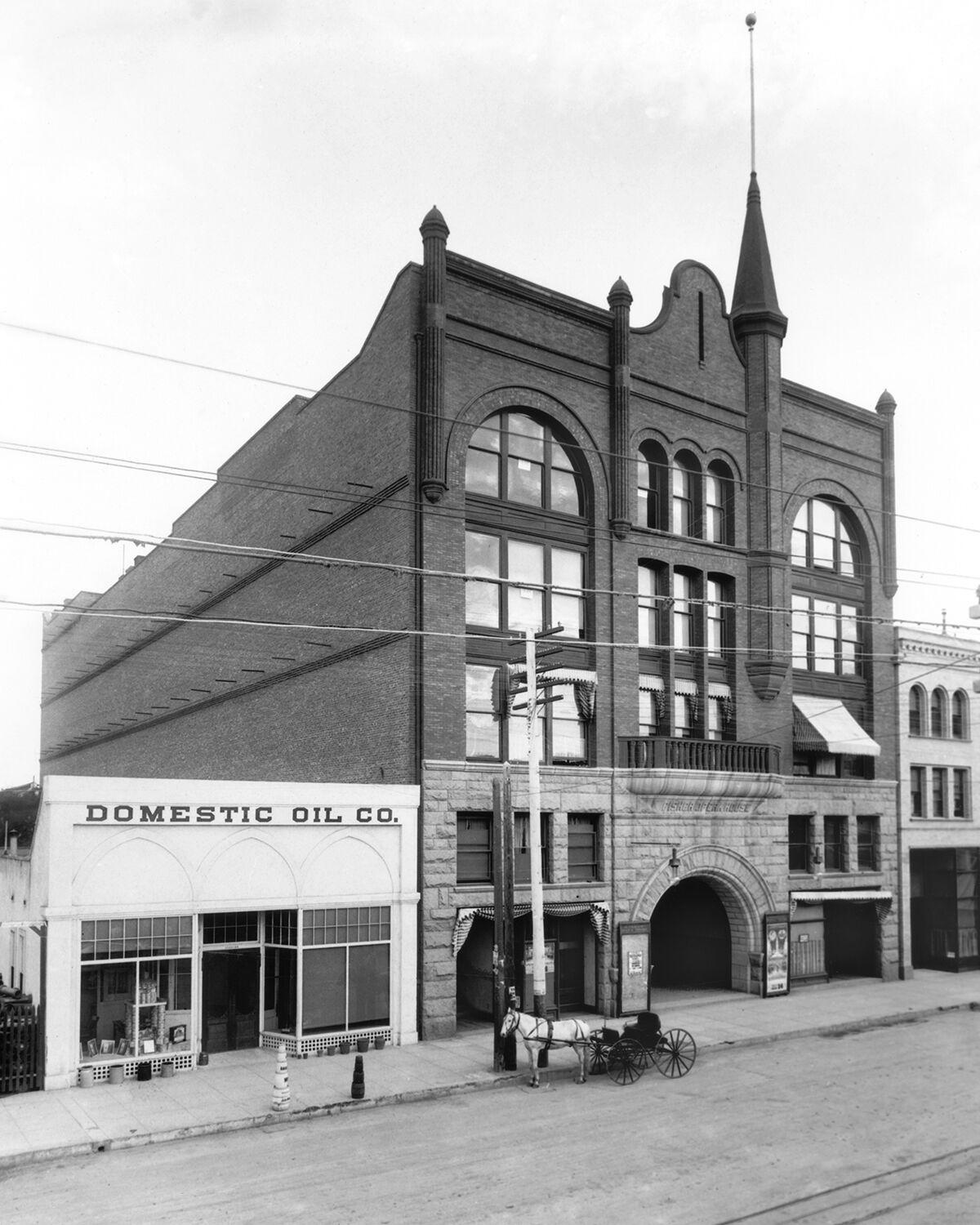 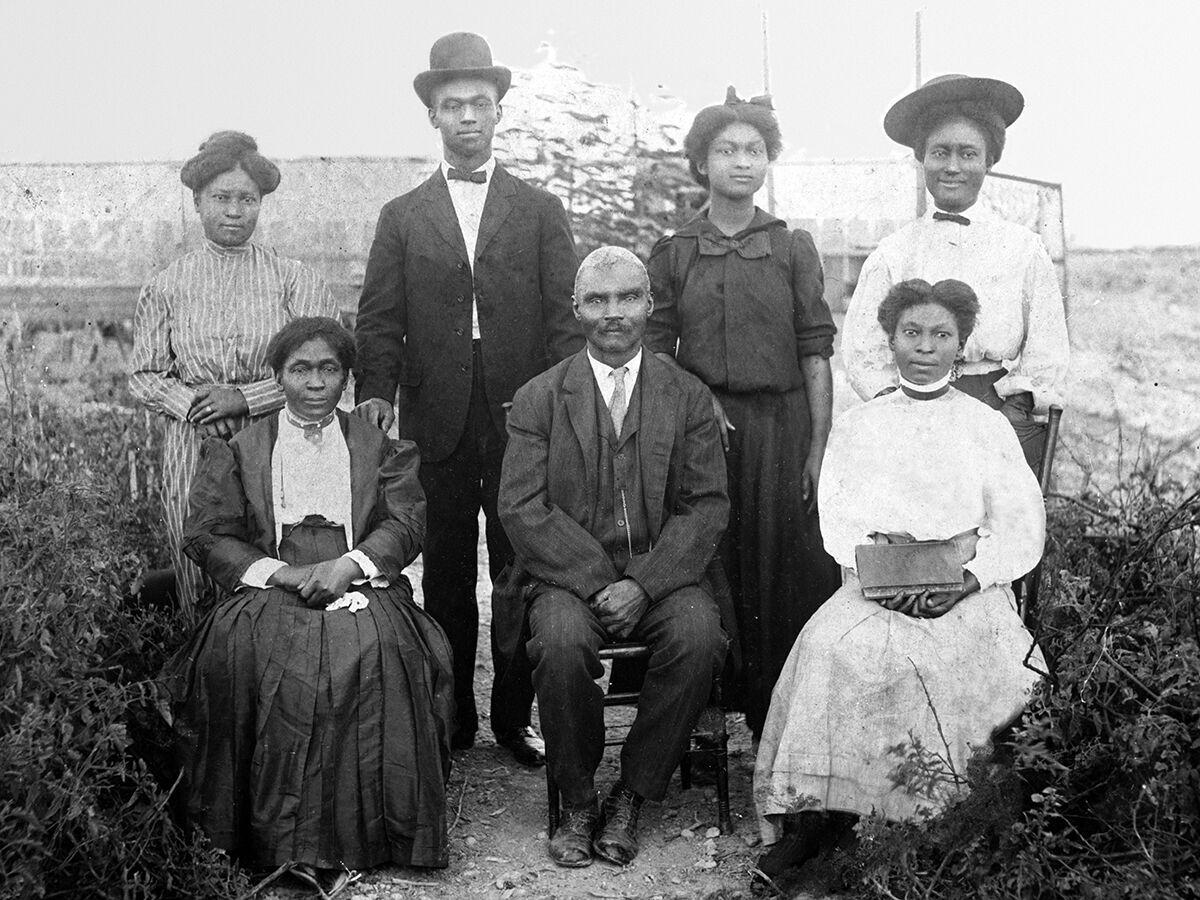 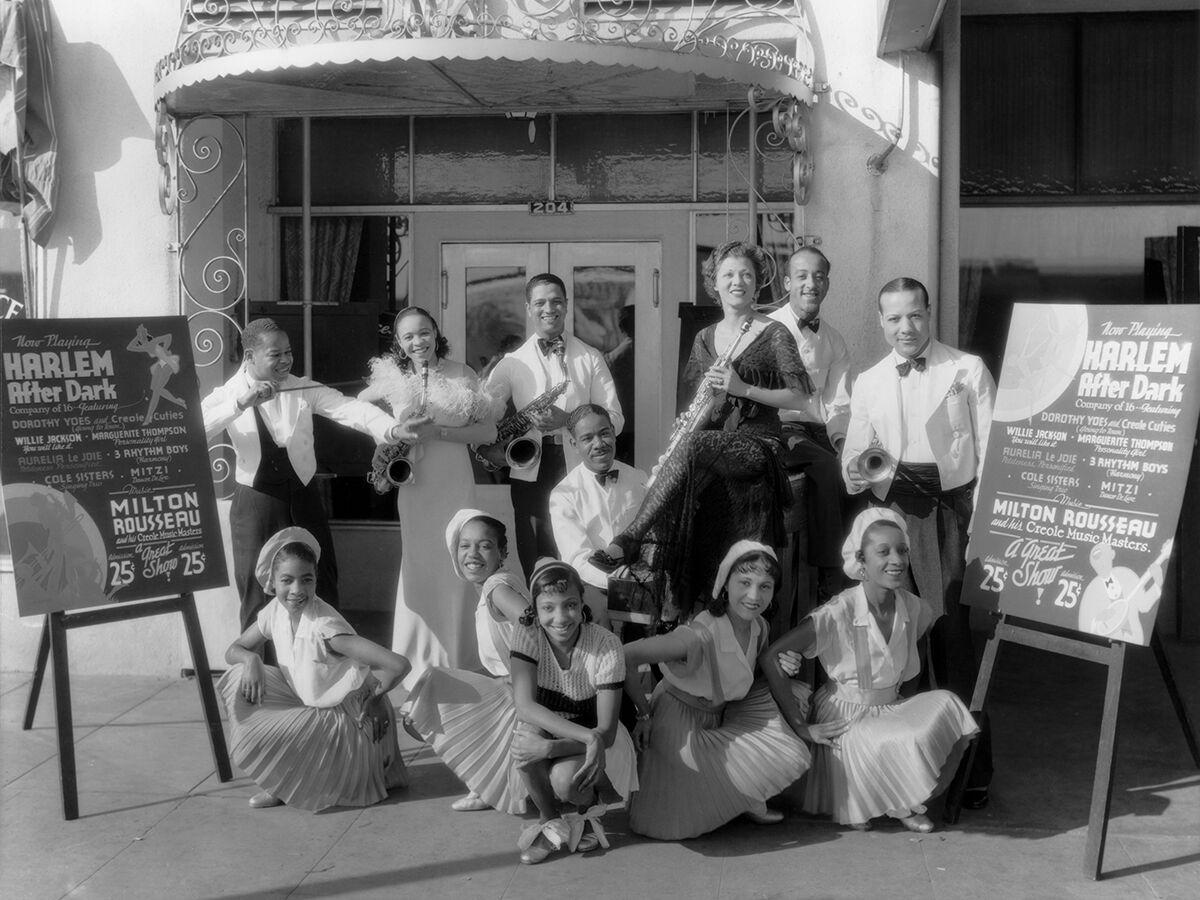 Harlem After Dark at the Creole Palace, c. 1920 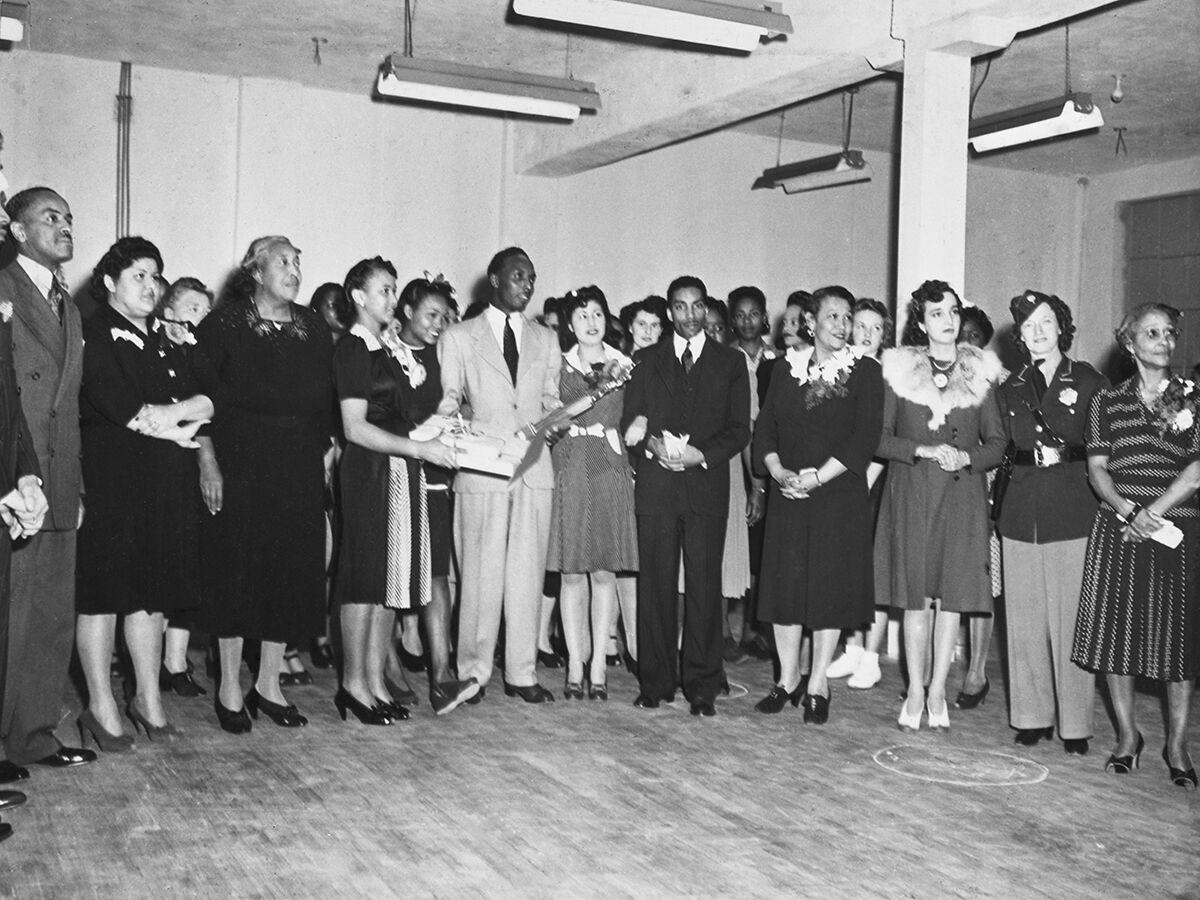 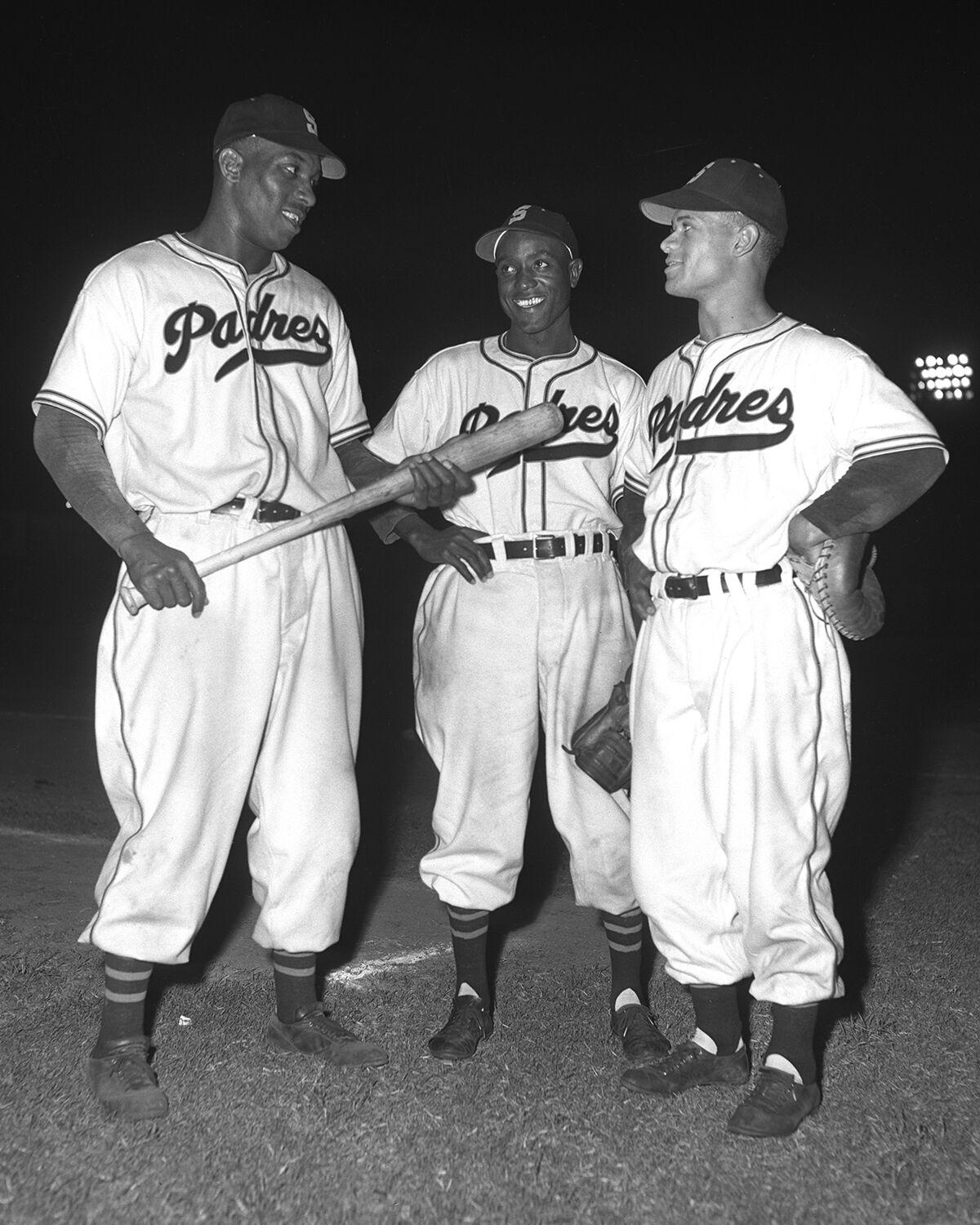 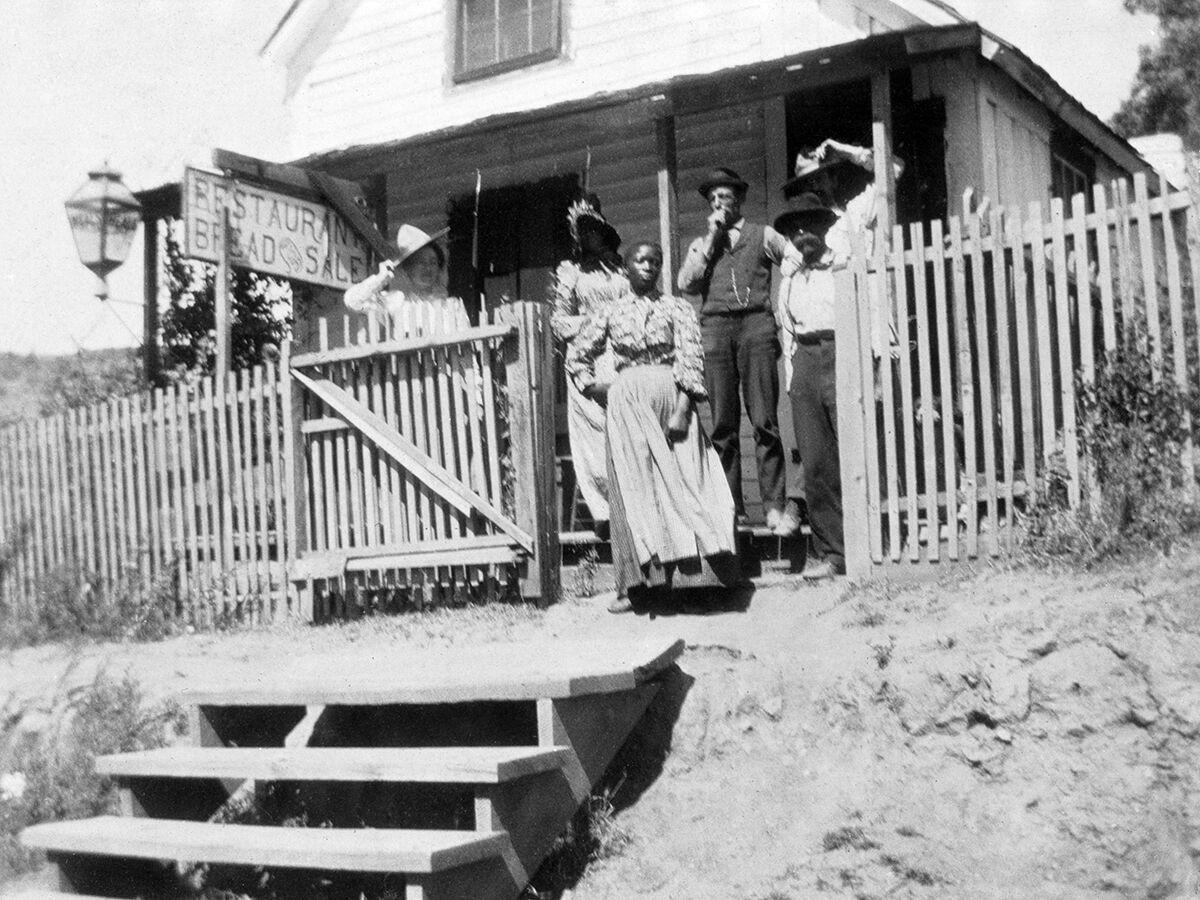 This Black History Month, the San Diego History Center is officially launching their digital exhibit Celebrate San Diego: Black History & Heritage. This yearlong initiative invites community members to submit facts, milestones, and photos to add to their growing historical collection that honors the Black lives who shaped San Diego. Those who wish to participate can view the exhibit’s web page. There are options to submit local artifacts and historical documents, as well as to nominate a Black hero in your community.

“Black history is a key element in the fabric of our region,” says Shelby Gordon, marketing manager at the San Diego History Center. “We cannot adequately understand our city and region without having knowledge about San Diego’s Black history. The stories, challenges, and heroes of San Diego’s Black community are very compelling as well as crucial to understanding our past, present, and future.”

To celebrate Black History Month in San Diego, we’ve put together a preview of 10 interesting milestones from the exhibit’s timeline:

After fleeing the South to settle in California, Frederick Coleman put Julian on the map when he discovered gold in what would soon be named Coleman Creek. The discovery kicked off a brief gold rush and Coleman settled nearby in the Cuyamaca Mountains. By 1880, sixty percent of Black San Diegans also resided in San Diego’s backcountry.

After Albert and Margaret Robinson gained their freedom from slavery, they built and opened The Hotel Robinson in Julian in 1887. Now known as the Julian Hotel, this historic building is considered one of the first Black-owned businesses in San Diego and the oldest operating hotel in Southern California.

Cordelia and Soloman Johnson formed the Bethel African Methodist Episcopal Church in their home in 1887, and members of the church managed to raise funds to move the institution out of their home and into a separate building. The church is still running today.

According to an article published by the San Diego History Center, Edward and Mary Anderson were denied access to their orchestra circle seats at the Fisher Opera House in 1897 when manager John C. Fisher told them Black people were only allowed to stand in the balcony. The Andersons filed a lawsuit and won a judgment of $150. Though they lost the appeal, the lawsuit marked a historic first for racial discrimination cases.

As one of 15 in the class of 1913, Goodwin was the first Black graduate from State Normal School of San Diego (now SDSU). Though her name was not listed in the school roster of graduates, report cards showed that she attended the school beginning in 1908.

Celebrities Flock to the Creole Palace in the Gaslamp

Amid the Roaring Twenties, Black locals and celebrities flocked to the Gaslamp Quarter to stay at the new Douglas Hotel. Home of the Creole Palace nightclub, the hotel was the premier Black entertainment venue on the West Coast and saw visits from celebrities like Louis Armstrong, Duke Ellington, and Dinah Washington.

In 1943, Smith’s Pacific Parachute Company was named Time magazine’s “Top Black Owned Business in the United States.” Smith, who was a stunt pilot, had one of the first integrated workforces in the region, which included Filipinos, Asians, Latinos, and Black people.

In 1948, Ritchey became the first Black baseball player to join the San Diego Padres, breaking the Pacific Coast League’s color barrier and following one year after Jackie Robinson debuted with the Brooklyn Dodgers. He became known as the “Jackie Robinson of the West Coast.”

The San Diego chapter of the Black Panther Party formed in 1968. Though on a national scale the party was known primarily for its armed protests against police brutality, it also did a lot of community-oriented social work that went less reported, starting schools, supplying groceries to seniors, and operating a free breakfast program for children.