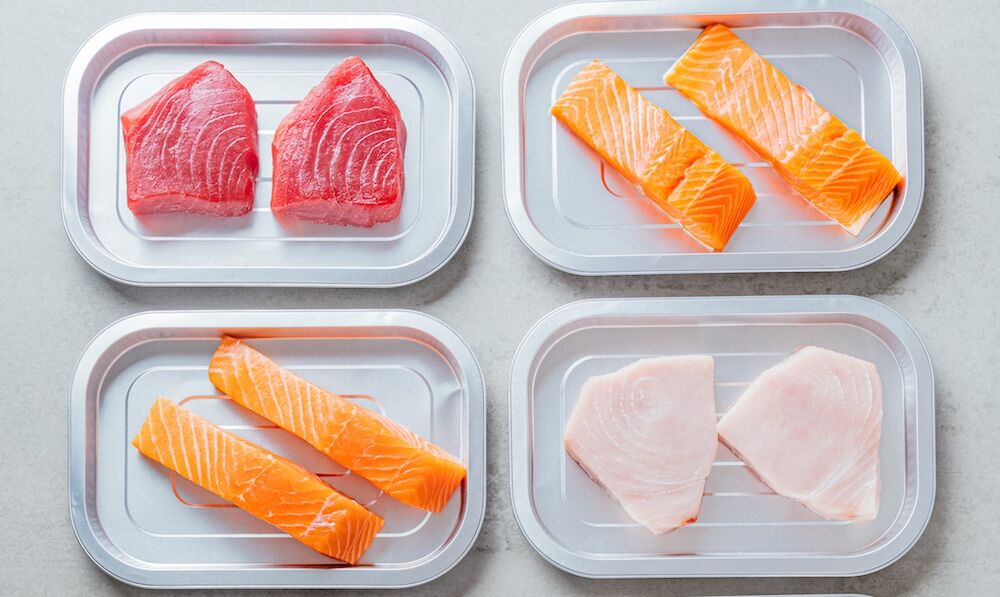 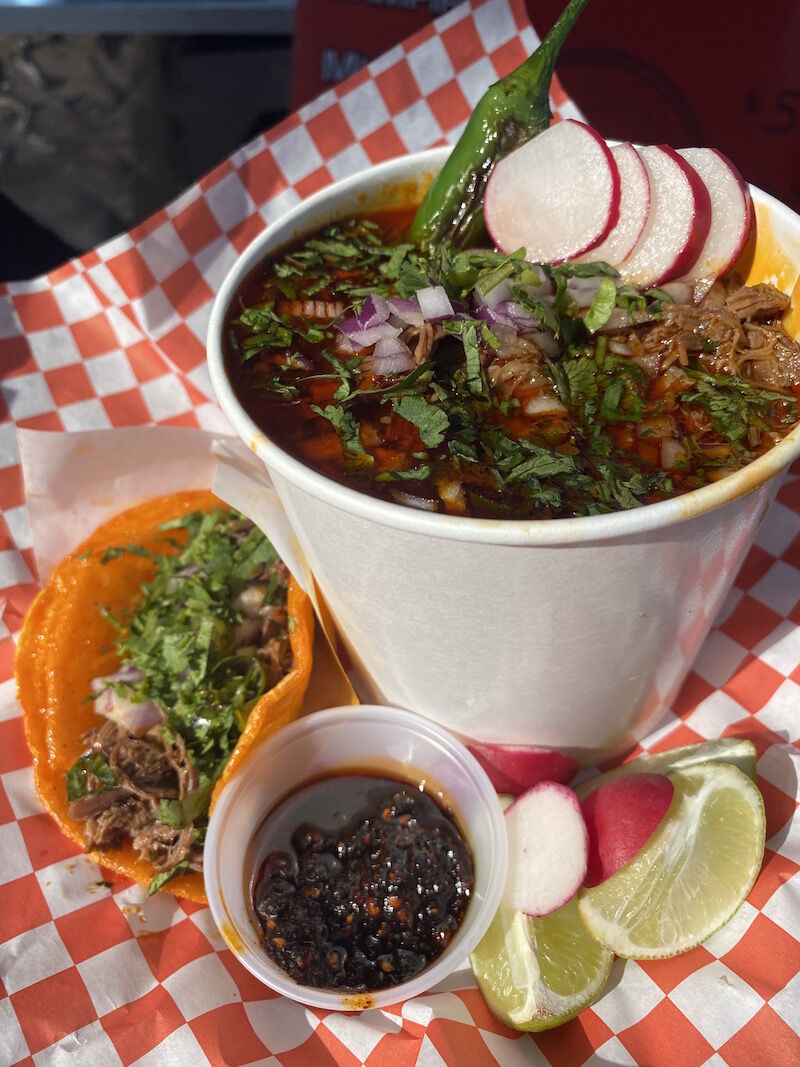 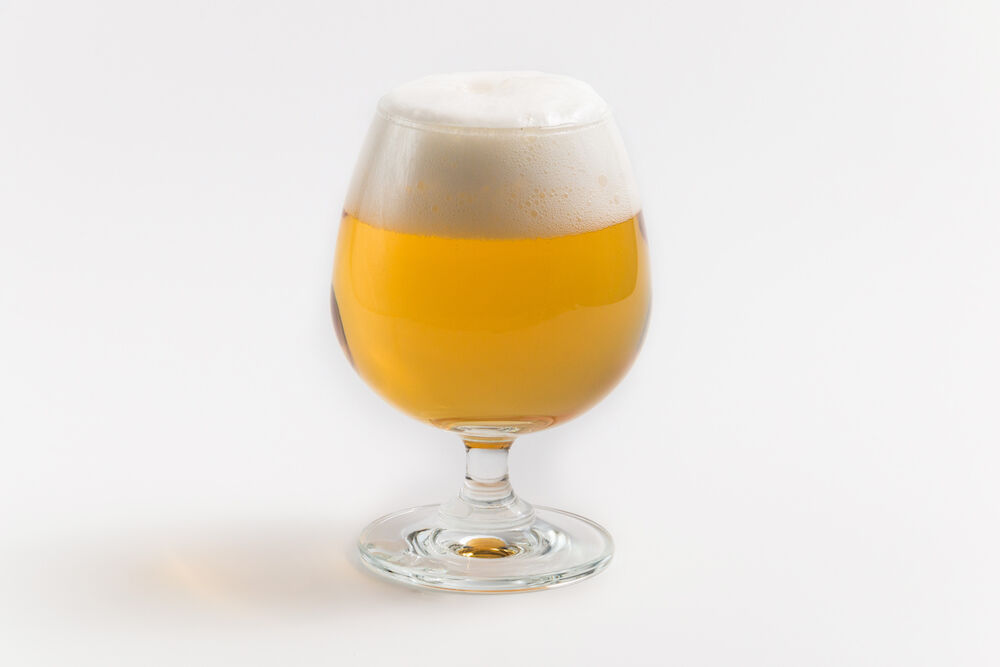 Shopping for seafood sounds simple enough, but in reality it can be a confusing task. We’re told to buy the freshest fish, but you can’t tell when that salmon or ahi was caught just by looking at a fillet. Add concerns about overfishing and supply chains—there’s so much to consider that it almost makes you want to give up and buy frozen fish sticks instead. So a San Diego company launched a new delivery service to give seafood lovers one less thing to worry about and save them from frozen fish stick sadness.

PureFish has been supplying high-end restaurants, such as The Marine Room, with seafood for the past 15 years; now it’s giving consumers access to the same stock with their new service. There are three different seafood boxes to try out: a Whitefish Box for those who don’t like “fishy” fish, the Omega Box with salmon and steelhead trout, and the Rainbow Box with ahi, scallops, and wild shrimp. Some locally caught seafood that can make an appearance include albacore tuna and black cod from Santa Barbara. Each box has eight trays of fi sh, and you can stick the tray right in the oven.

The company is transparent about where its seafood comes from: Each tray has a QR code that you can scan to “meet” the angler or farm that supplied it. It’s a good option if you can’t make it to Tuna Dockside Market on a regular basis—plus there are few to no dishes to wash afterward.

You can also find birriamen at the Birria Kings truck on E Street in Chula Vista, Mr. Birria in Santee, and a version at Tres Fuegos Cocina in Bonita that uses beef short rib and enokitake (Japanese white mushrooms).

Chef Antonio de Livier had a eureka moment during a trip to northern Baja. He was preparing a batch of birria—the Mexican stew of goat, lamb, or beef that’s slow-cooked and served in a crimson consommé—but what he was truly craving at the time was a noodle soup. He threw some Japanese ramen noodles into the pot, and a new fusion dish was born. He coined the dish “birriamen” and has been serving it at his popular restaurant chain, Ánimo, in Mexico City; a couple of years ago, the mashup made its way to LA and New York. While de Livier

sources fresh alkaline noodles for it, the version commonly found in the US uses instant noodles for the carb fix. In San Diego, we’ve long had top-notch birrierias around town, and now we too can partake of its ramen form.

Chef Danny Bernal opened The Birria Truck in City Heights in 2019, then expanded to a second location in Chula Vista last winter. Bernal’s father was a chef for over 35 years, and birria was his specialty. After he passed away, Bernal wanted to showcase his recipes to a new audience, so he launched the catering company. When he wanted to add birriamen to the menu, his family was hesitant. But it turned out to be a best-seller. Bernal says it’s all about letting the consommé shine, and his father spent decades perfecting the broth. Get the combo with the birriamen and quesataco—a tortilla stuffed with beef birria, and melted cheese—then dunk the taco in the broth before you slurp up the noodles. You can also find birriamen at the Birria Kings truck on E Street in Chula Vista, Mr. Birria in Santee, and a version at Tres Fuegos Cocina in Bonita that uses beef short rib and enokitake (Japanese white mushrooms).

Residents of inland North County will have a new brewery to visit when Pure Project opens its doors in Vista. The small brewery, known for its Tropical Mist Blonde Ale and “murky” IPAs, got its start in Miramar and has been expanding over the past year. Its new headquarters on Hot Spring Way is where Iron Fist Brewing operated for 10 years before it shut down. As of press time, they plan to open in March. They also have locations in Bankers Hill and Carlsbad. Hop to it!