Skip to main content
You are the owner of this article.
Edit Article Add New Article
You have permission to edit this article.
Edit
Welcome, Guest
Subscribe
San Diego Mag
Home
Restaurants
Things to Do
Neighborhoods
Outdoors
Getaways
Guides
People
Magazine
Directories
Charities
Share This
1 of 2 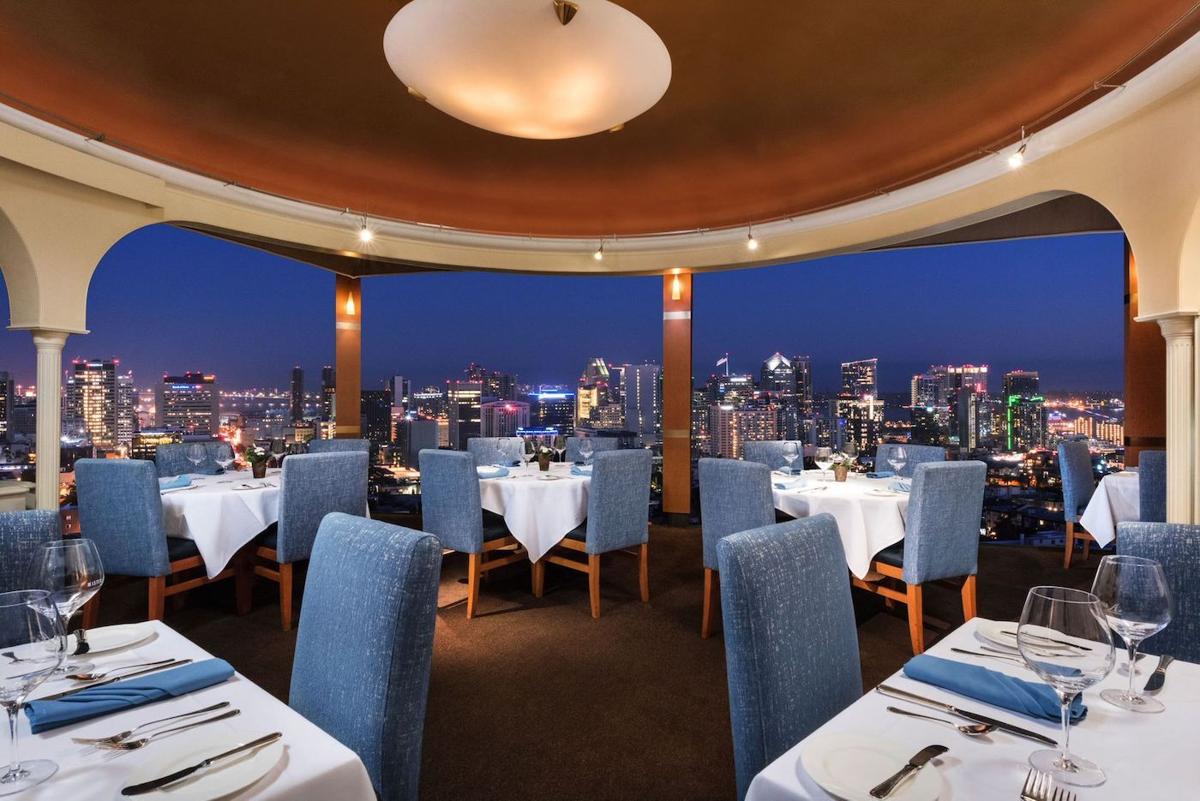 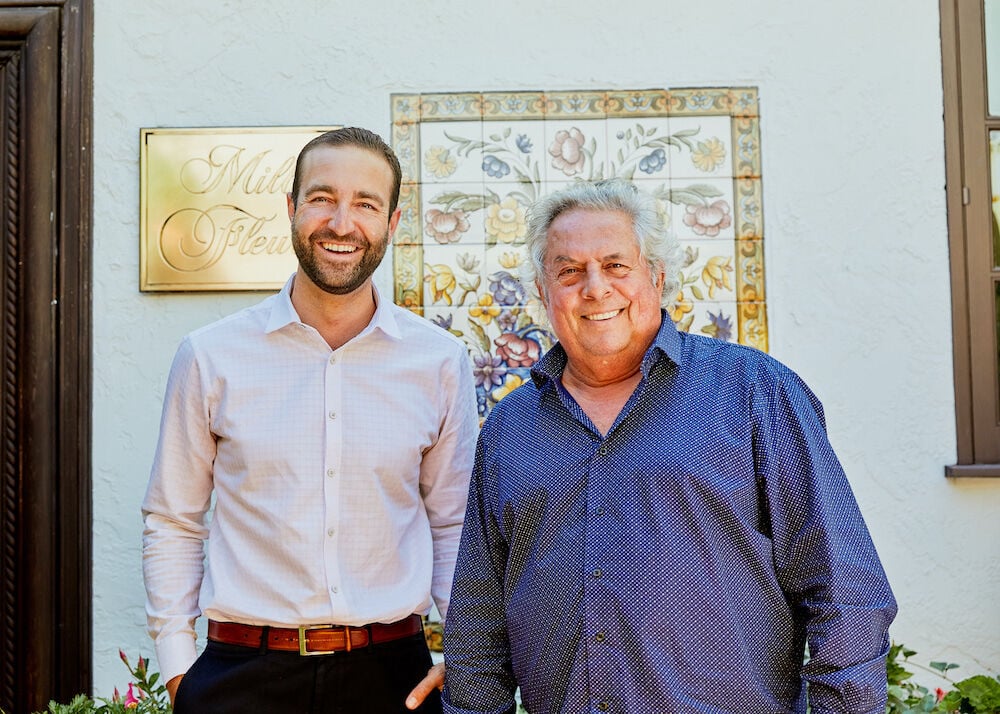 Not sure how you hand over these keys. With a slight tremor and decades of accumulated grace, I guess. I’ll assume the mayor and Sotheby’s will have to sign off, maybe Tom Chino and a couple monks. Definitely release the doves.

For San Diegans of any amount of tenure, the idea of Bertrand Hug pressing the monogrammed elevator button for the last time as the steward of the city’s most iconic dining room—is emotional. After 21 years, the perfectly French ambassador of dining as both elaborate ritual and proper noun… his well-tailored suits paper-cut crisp and his face a burgundy flush… a man raised on a farm in France who went on to raise a city’s dining scene on this hill… who for 7,500 nights and some change threw a dinner party where city leaders and celebrities bumped elbows with average joes who just wanted to get engaged or celebrate a great life moment in the most special place they knew… has sold Mister A’s.

“I had lots of offers for lots of money,” says Hug. “At this stage in my life, I have enough money that I’m not worried about going broke and my wife is taken care of if anything happens to me. So I could do a favor for someone who’s like a son to me. Ryan is unbelievable.”

Ryan Thorsen, who started at Mister A’s as a low-level manager 11 years ago, who rose through the ranks and often worked 100-hour weeks, eventually becoming Hug’s right-hand man—is the new owner of Mister A’s. At 34, he is only the third owner of the famed restaurant in the last 57 years (it was founded in 1965 by John Alessio). And its youngest.

“I just feel pride,” Thorsen says. “To carry the torch and be the third steward of this restaurant. To bring it into a new future, make it more functional and approachable, improve its accessibility. I want it to be a place where you can come and have a nice cocktail and hang out on the lounge instead of it always having to be an intensive dinner process.”

“We’re not going to reinvent the wheel or go crazy with it,” Thorsen explains. “We’re just going to give it a retro brasserie feel, bring in some flash and flair, harken back to yesteryear. It’ll be white, gold, walnut, blue, soft grays.”

They plan to raise the dining room to the east so it’s elevated to the same height, plan to recast the famed “Blue Room.” It’ll have an 18-seat bar and a dedicated lounge space, and the famed patio—where diners perch over the airport, watching 737s fly at eye level past the downtown skyline, so close you can see the people in the window seats—will be redone and maximalized, if that’s a word. Who knows? It’s all still in the works. Renovations are expected to start in June with an eye toward finishing in September.

Chef Stephane Voitzwinkler—a great French chef, they don’t make them like that anymore—will stay on, as will the iconic maître d’, Jerry Capozzelli (35 years of service and counting). The cocktails will be more retro, and the new lounge area will get à la carte options. But all in all, they’re not needlessly doing a wholesale reinvention on a good thing.

“It took me ten years to convince the Alessio family to let me run it,” recalls Hug, who before Mister A’s had turned Mille Fleurs in Rancho Santa Fe into one of the best restaurants in the country. “At one point, I was doing a fundraiser for the March of Dimes, and I brought Wolfgang Puck, and Jean-George, and Jean-Louis Palladin and Michel Richard in town to cook for it. I said, ‘Guys, I want to take you someplace and show you my city.’ I took them to Mister A’s. I said, ‘One day I’m gonna own this.’ And Palladin said, ‘If you do, I’ll come be your chef.’”

Palladin never became chef, but Bertrand took over in 2000—brought in guys with hazmat suits to get rid of the asbestos ceilings, replaced the carpets, cleaned it up, and over 21 years it won every award. All of them.

Hug isn’t riding into sunsets. He’ll now become a permanent fixture at his first restaurant, his first love—Mille Fleurs. And he’ll serve as an advisor and mentor and cheerleader for Thorsen. You’ll see him at Mister A’s every Wednesday at 5:30 p.m. He’ll be gathered with his close circle of friends at table 81, like he’s done every Wednesday at 5:30 for years, telling his passionate stories and raconteuring.

“My wife of 48 years is such a beauty,” he says, “but she knows I can’t stay home. I don’t watch television. I’m gonna be there at Mille Fleurs, my baby. We just redid the kitchen.”

As for Thorsen, I ask him, why take over a classic? He’s been at the top. Why not start some new thing of his own creation, a trendy new concept in a hip warehouse somewhere.

“It’s an emotional thing,” he says. “This is my baby, that’s my heart and soul, where I’ve poured so much of my time and life into. My wife would be the first to tell you that. It’s the dream location, the dream story.”