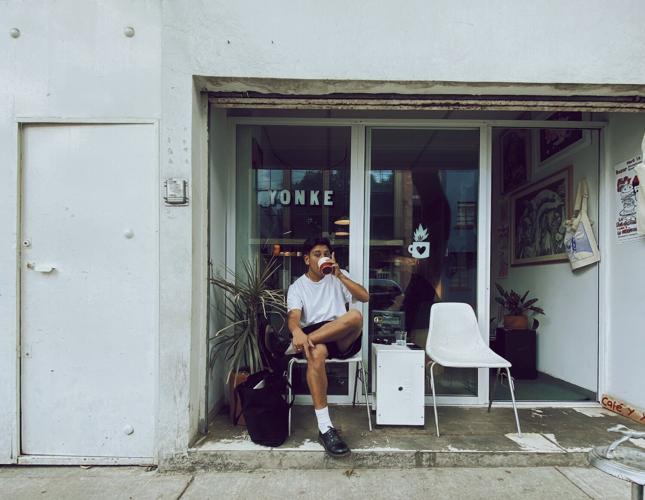 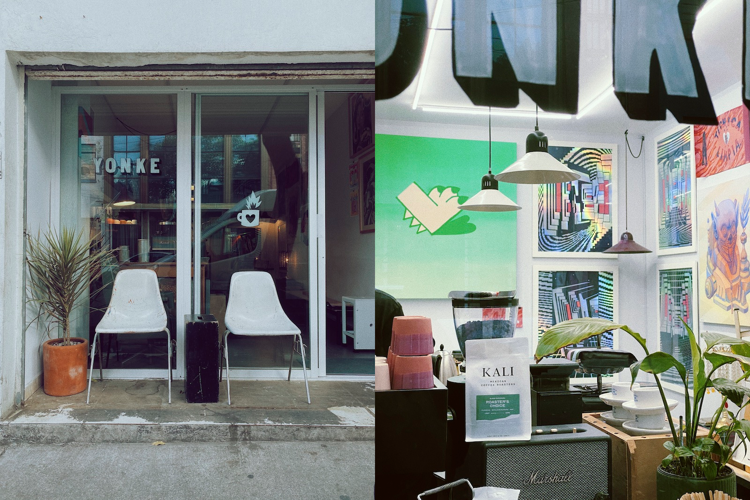 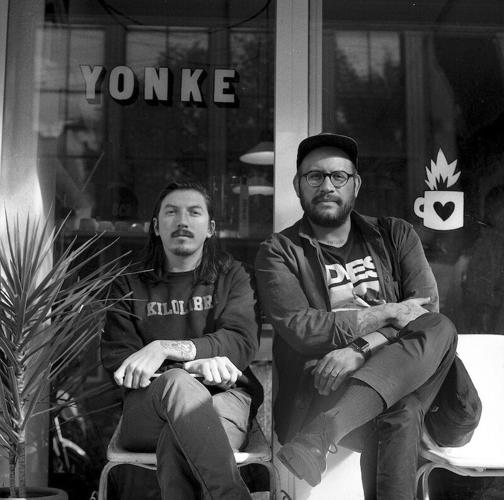 A decade ago, even as Mexico City (aka CDMX) swelled with taco tours and tequila seekers, coffee in the capital mostly meant mass-produced beans (usually in sweet café de olla), a bulk-brewed drip, or an unremarkable espresso. Tourists tolerated middling brews to soak up the atmosphere at the old-school cafés of the Centro Histórico or to fuel their explorations of ancient buildings and the city’s modern cocktail scene.

When fame rained down on Mexico City’s culinary world, making heroes of chefs like Enrique Olvera, Gabriela Cámara, and Eduardo Garcia, the coffee scene was left out of the subsequent changes to the city’s eating and drinking culture. But roasters started sorting out the best-quality beans from the country’s hundreds of thousands of growers—many of whom were devastated by an epidemic of leaf rust that began in 2012. As that faded, the specialty coffee market offered a new path forward for farmers and cooperatives willing to put in the work to produce higher-quality coffee.

Today, with direct access to high-quality domestic beans, the world’s largest city finally has one of the coolest coffee and food scenes around, and one it richly deserves. Breakfasts of tacos de guisados can be followed by expertly poured Chemexes of estate-grown beans from Chiapas as Mexico City bucks the age-old stereotype that coffee-producing countries don’t have quality-focused coffee-drinking cultures.

In 2009, Carlos de la Torre opened one of the first dots of specialty coffee to splash onto Mexico City’s map: Café Avellaneda in Coyoacán, the leafy southern neighborhood known best as Frida Kahlo’s hometown. Slowly and steadily, with small-batch roasting and competition-winning baristas, Avellaneda joined older shops like the quiet Café Passmar inside a neighborhood market, and gave way to newer spots like the splashy Buna Café in the tourist-filled Roma.

Coffee nerds and committed, budding baristas alike came out of the woodwork to pepper the city with stellar coffee shops like Almanegra Café, which boasts many locations around the city, including in the trendy La Valise hotel. More recently, Alquimia Café and Café Memorias de un Barista added new options to the scene.

Still, Café Avellaneda remains a beacon of specialty coffee in the city. De la Torre also operates its roasting arm, Café con Jiribilla, and co-owns a new café, Yonke, just minutes from the city’s historic center. There, he and his team offer Popurrí, a ten-course tasting menu of Mexican coffee, covering a variety of states, producers, roasters, and brewing styles for less than $15. The unique tour teaches as much about the country’s geography, and a tiny corner of the city’s modern culture, as any in the capital.