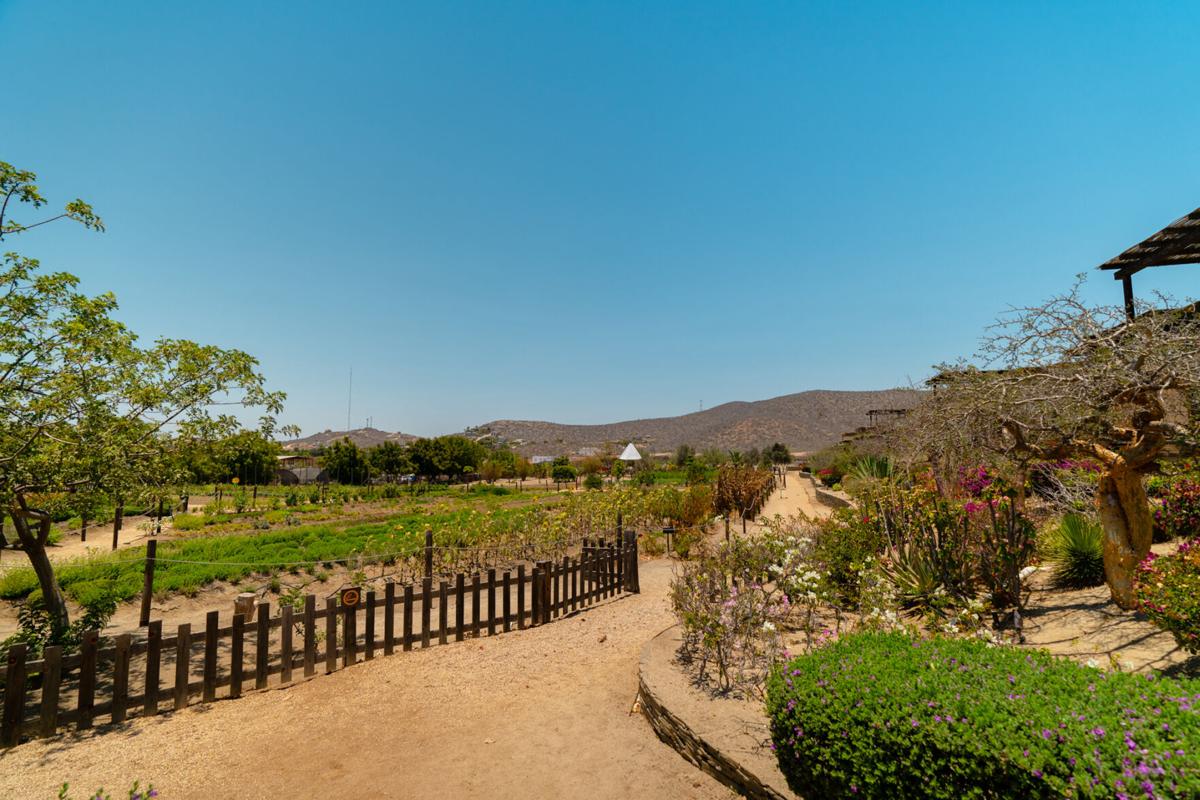 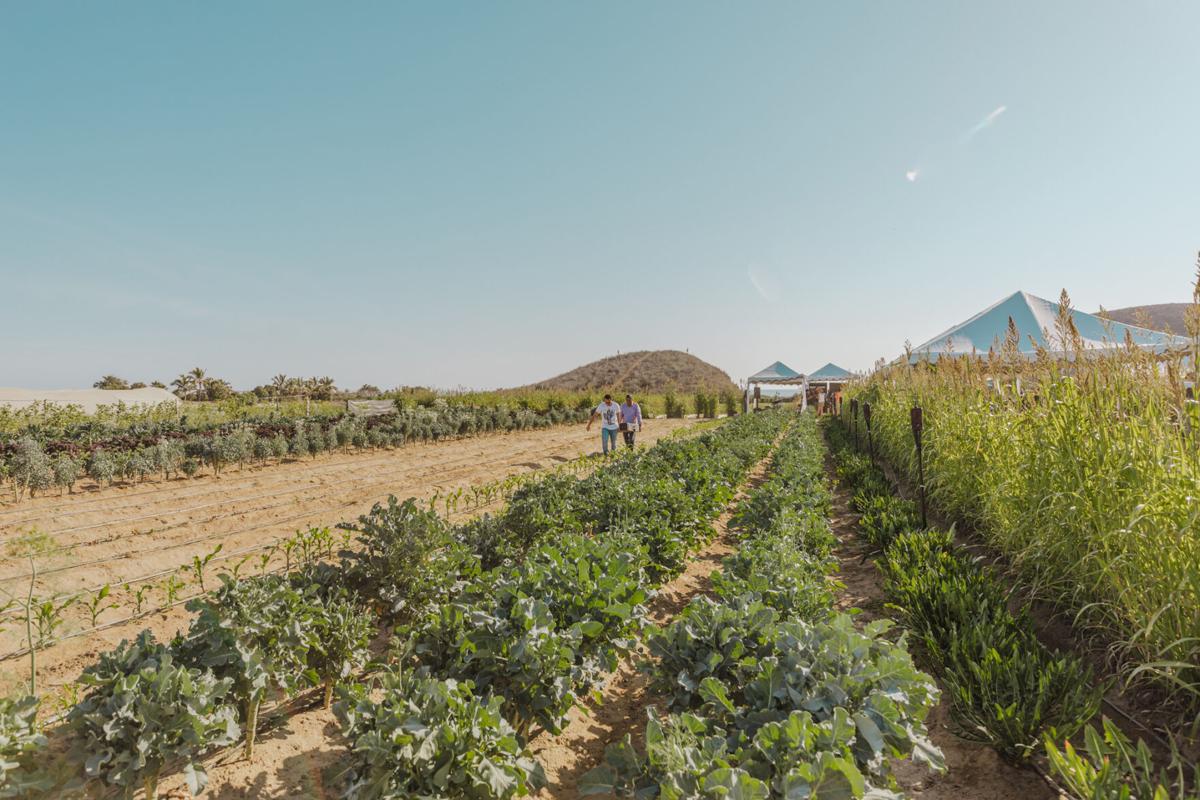 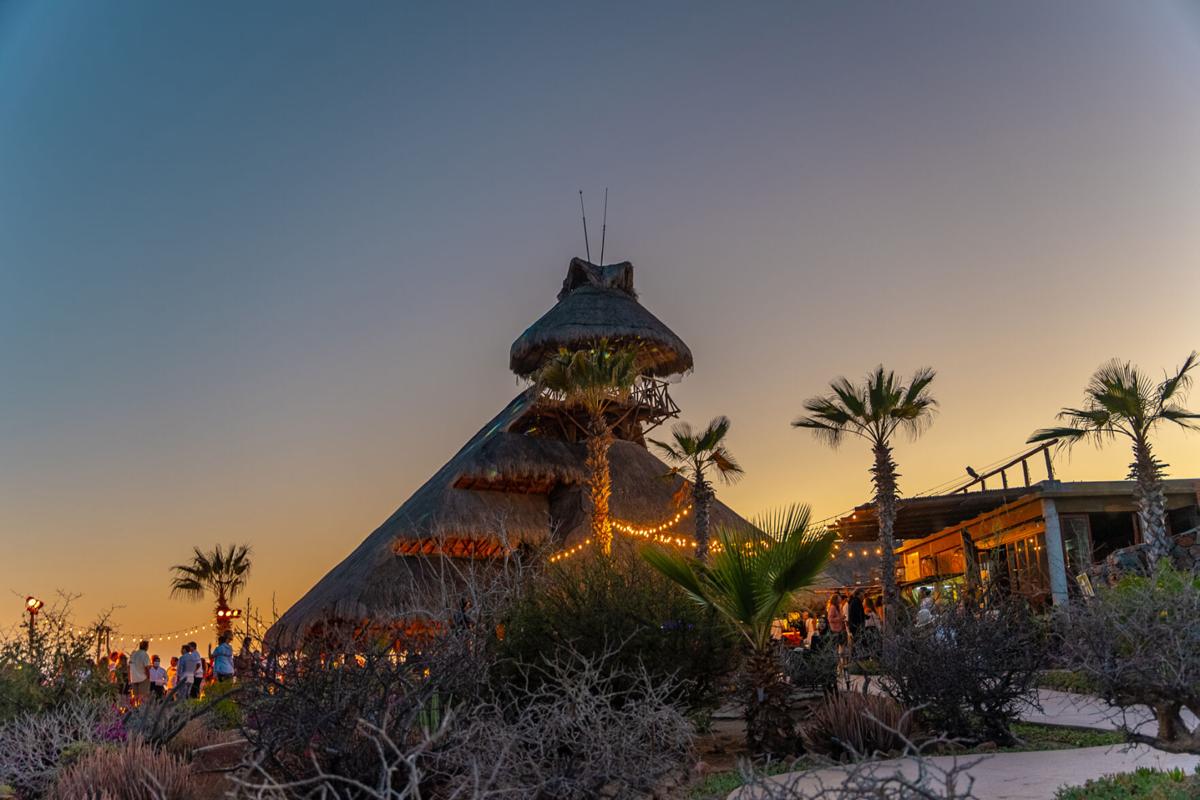 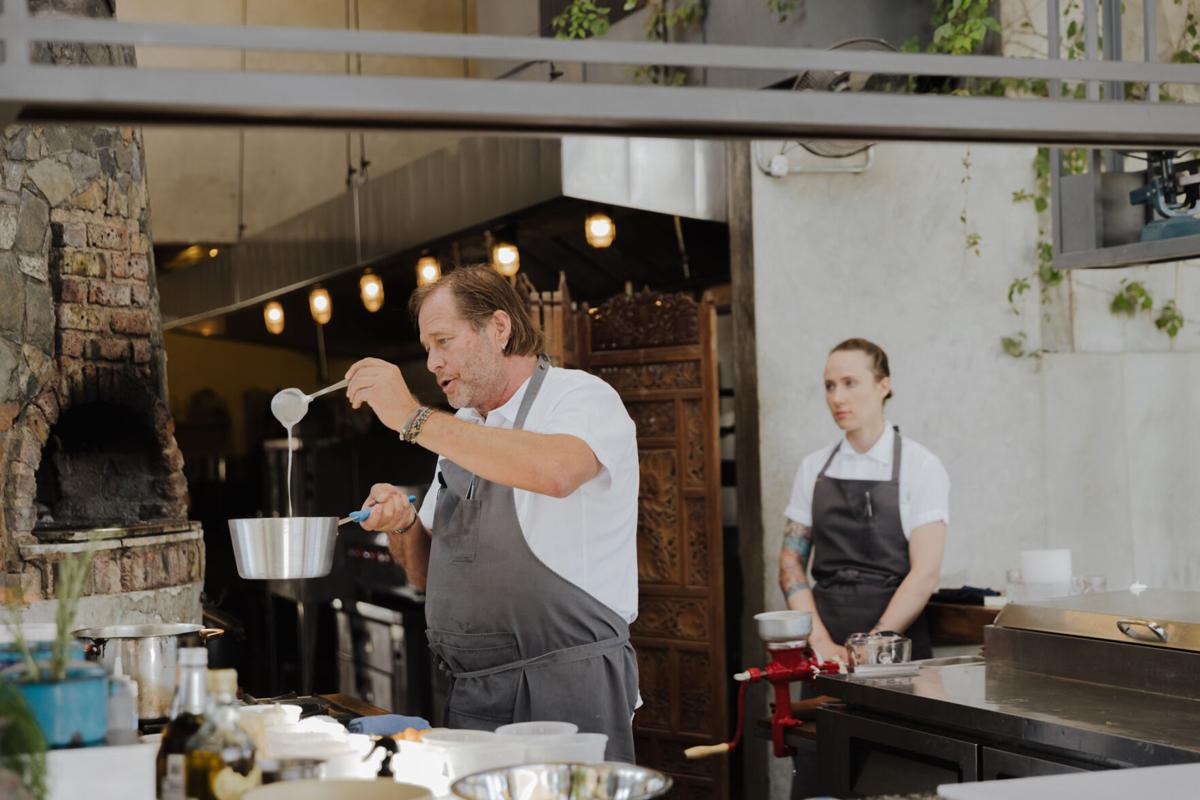 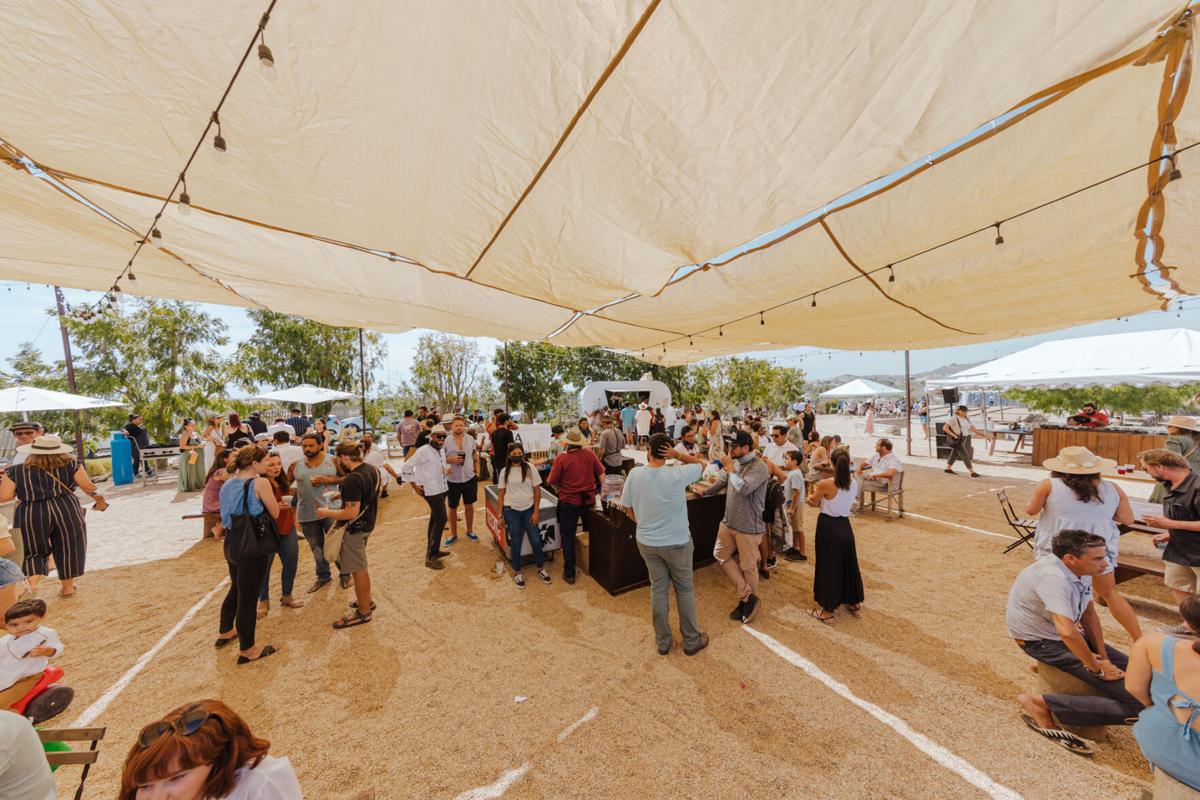 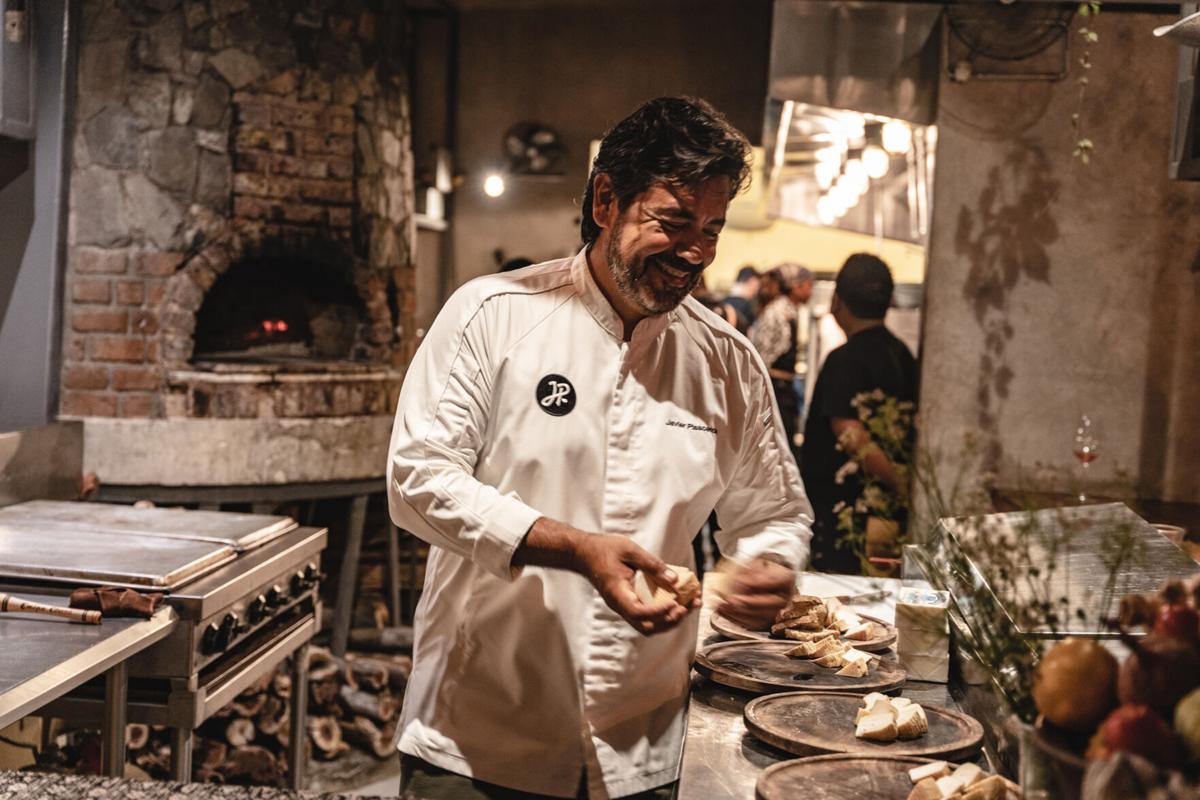 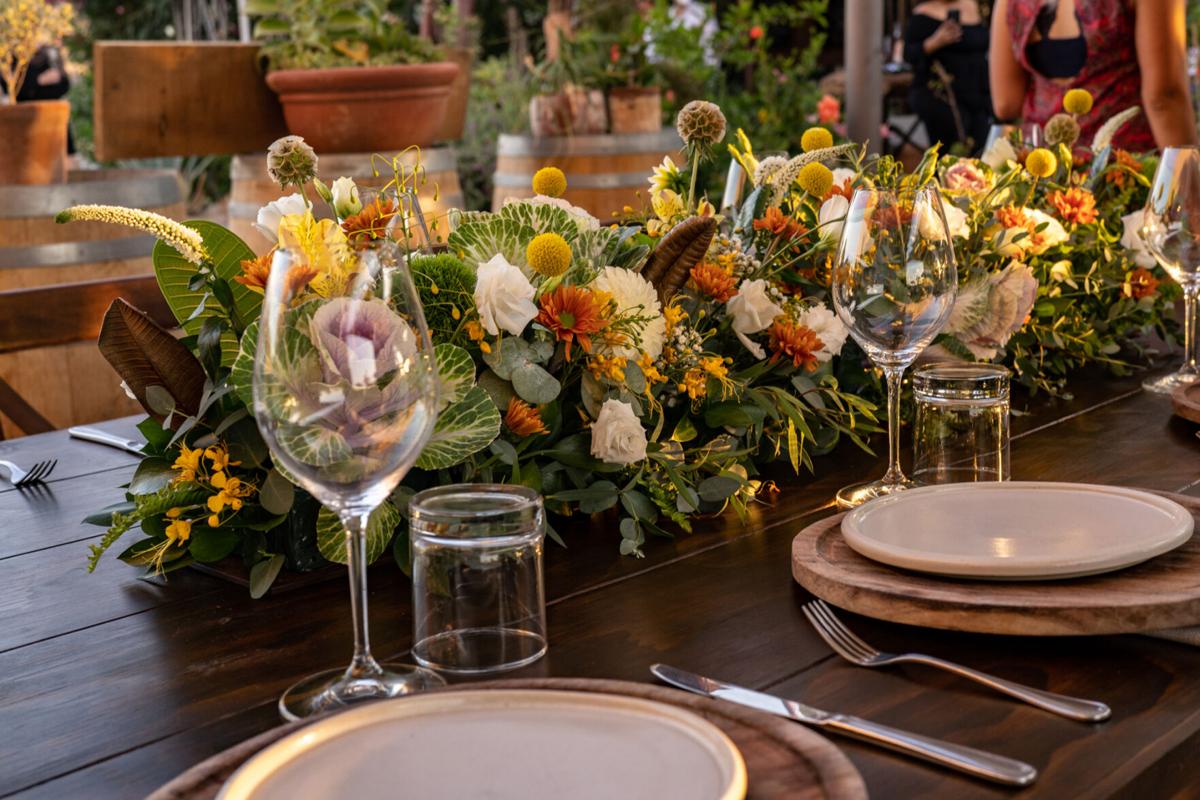 If you haven’t ventured to Baja’s Todos Santos or nearby Pescadero, chances are you might not be aware of their organic farms, fresh seafood, and multitude of vibrant eateries. Because of their proximity to popular Los Cabos, these sleepy little surf towns may be easy to overlook, but chef Javier Plascencia aims to change that. He’s ready to share the magic of these coastal oases, so he invited some of the best chefs from around the world to showcase their skills in a new culinary extravaganza, the first Flavors of Todos Santos & Pescadero, earlier this summer. Plascencia’s renowned Todos Santos restaurant, Jazamango, is celebrating its fourth anniversary, and it provided the backdrop for the three-day experience.

The adventure began by giving farm-to-table a whole new meaning. Guests were invited to a luncheon in the middle of one of Todos Santos’ abundant farms, surrounded by the sparkling ocean, desert, and tropical palm trees. Delicacies from Plascencia and friends were served, complemented with Lechuza wines and cocktails crafted inside carved bell peppers.

That evening, attendees were whisked away to El Mirador restaurant for an opening-night tasting experience. Several regional restaurants had set up shop at the seaside venue, a remodeled former residence owned by the acclaimed Guaycura Hotel, and everything from grilled oysters and clams on the half shell to unique taco creations were served. A live DJ and flowing wine topped off the first night’s celebration.

Day two was a foodie’s delight, featuring culinary demonstrations and classes by esteemed chefs from around the world. Mexico’s top chef (according to The World’s 50 Best Restaurants), Enrique Olvera, explained how he sources ingredients to make tortillas; David Kinch of three-Michelin-starred Manresa demonstrated how to cook risotto to perfection; and Edo Kobayashi, owner of 15 restaurants in the U.S. and Mexico, prepared a whole fish with expert precision.

The day culminated with an eight-course dinner at Jazamango. Dishes showcasing the talent and creativity of an all-star chef lineup were paired with the creations of winemakers Lulú Martínez and Kristin Shute, and mixologists Alexandra Purcaru and Carlos Asali. Among the world-renowned chefs and contributors were the talent from the earlier cooking demos, plus Celia Florián, Timothy Hollingsworth, and Xavier Salomón.

An all-day fiesta rounded out the weekend, filled with barbecue, paella, local food trucks, wine and craft beer, live music, and pétanque (a game similar to bocce ball). As the weekend wrapped up, the guests no longer felt like strangers—the connections they formed through food and drink will last long past the event’s finale.

Plans are in the works for a second annual Flavors of Todos Santos and Pescadero next summer. Consider this part of Baja California for your next getaway, and don’t sleep on these little beach towns.