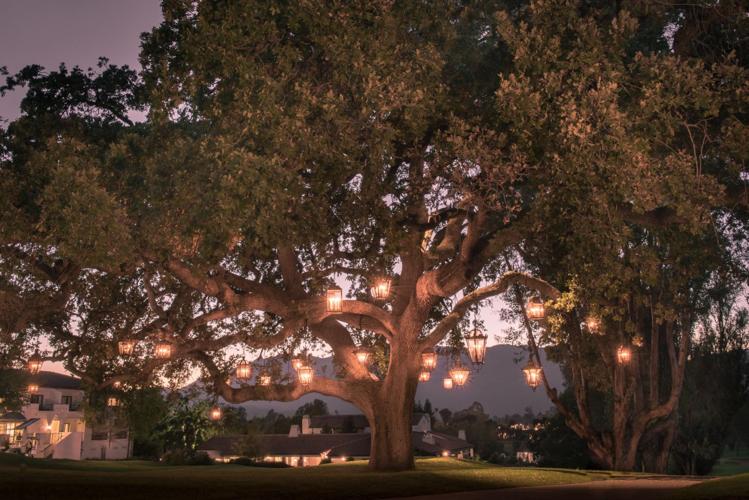 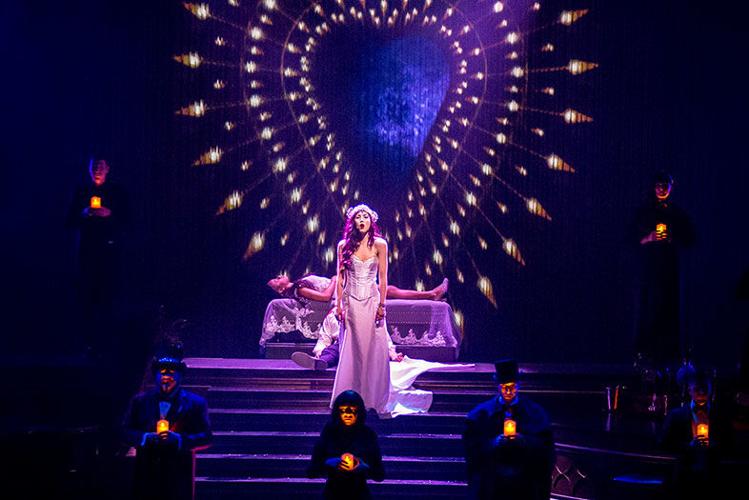 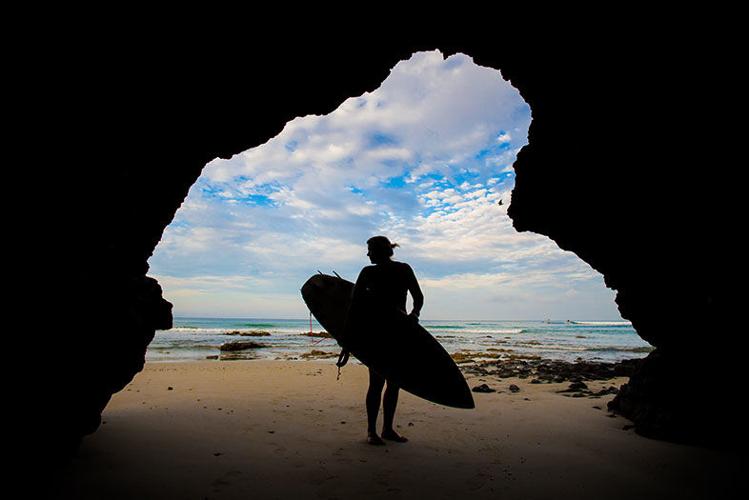 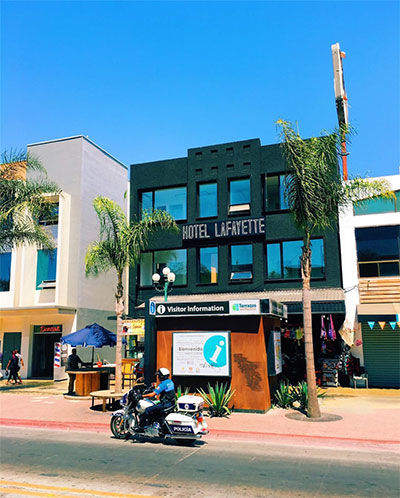 The storied Ojai Valley Inn & Spa just unveiled Illume, a romantic composition of 28 wrought-iron lanterns suspended from the branches of the hotel’s 200-year-old oak tree. The lanterns were hand-forged by artist Paul Ferrante and reflect the property’s Spanish Revival style. On Fridays, the resort hosts free pours of Veuve Clicquot in the Champagne lounge beneath the tree. Clink!

The auteur’s films inspire a new stage production in Vegas

His movies—Romeo + Juliet, Moulin Rouge!, The Great Gatsby—have a style all their own. And now Australian director Baz Luhrmann’s unique visions of history’s greatest love stories are being reimagined on stage at the Palazzo Theatre in Las Vegas. BAZ—Star Crossed Love is a musical medley extravaganza told in a cabaret-like setting, with all the bells, whistles, confetti, and fireworks one might expect from a Baz-Vegas collab. Now we just need Leo to make a guest appearance!

This fall, the Four Seasons Resort Punta Mita is offering a five-day photography adventure, led by professional photographers Robert Caplin and Peter Lockley, whose work has appeared in the New York Times and National Geographic. The experience includes shoots at secret surf spots in Sayulita, fish markets in La Cruz, and one-on-one editing plus critique. If only all classrooms had views this good.

After the success of their Barrio Logan studio rental, San Diego–based LWP Group is set to open their first property south of the border, One Bunk Tijuana, this fall. Housed in the former Hotel Lafayette on Avenida Revolución, the property banks nine rooms, each outfitted with queens, doubles, or bunks and bookable via Airbnb only.