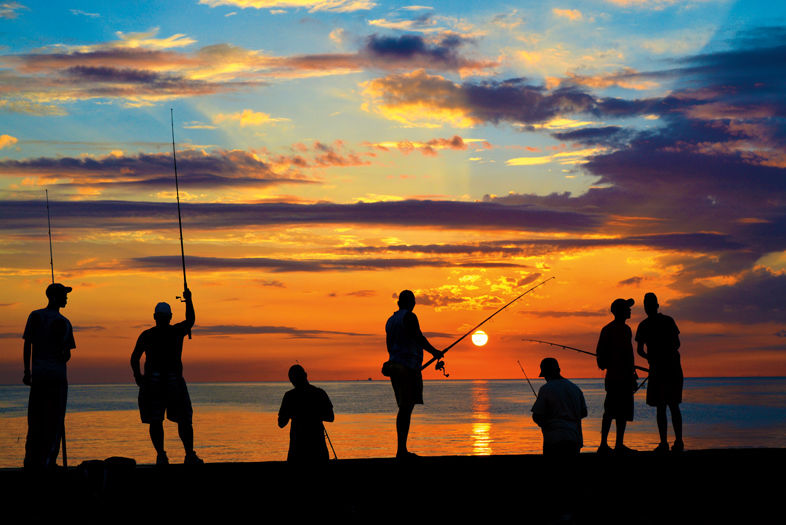 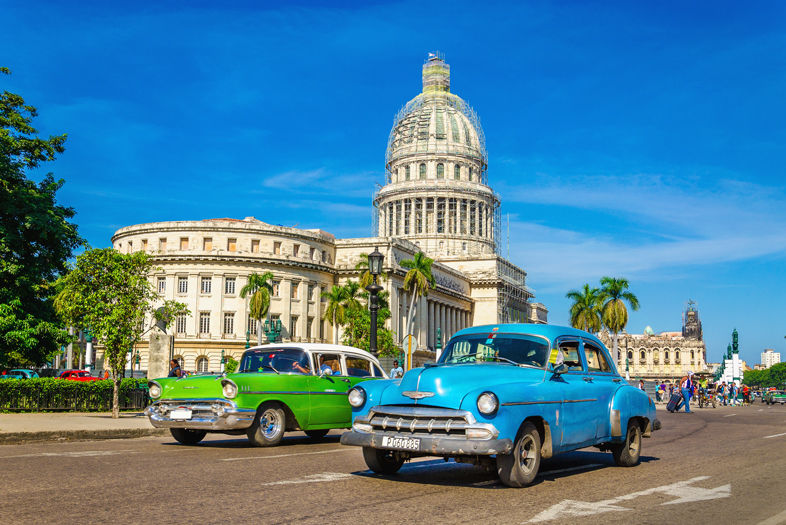 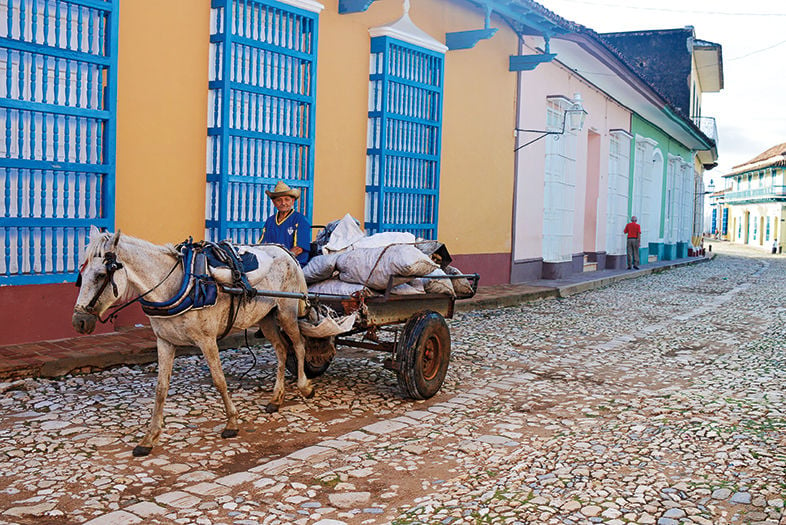 The Malecón at Sunset

Waves crash above the seawall, young couples share bottles of Cristal beer, and fishermen catch dinner from lines attached to their fingers.

Baseball is Cuba’s sport of choice. The games at Havana’s Estadio Latinamericano, home of the Industriales, are often sellouts.

Museo Nacional de Bellas Artes de La Habana offers an impressive collection by Cuban artists in a beautiful space. For a hip art scene, check out Fábrica de Arte Cubano, a gallery that doubles as a theater, dance club, and trendy bar. And Callejón de Hamel, a block of murals, shrines, and mini-galleries, transforms into a street fest on Sundays.

Don’t miss the caricatures of George Bush and Ronald Reagan in the "Corner of Cretins" at the Museo de la Revolución or the memorial to José Martí and illuminated murals of Che Guevara and Camilo Cienfuegos at the stark Plaza de la Revolución.

Take an hour to appreciate the hard labor that goes into making a Cuban—for the salary equivalent of about $40 a month—at the Partagás factory, where, in a tradition that dates back to the 1800s, you can still hear the news of the day read over the loudspeaker.