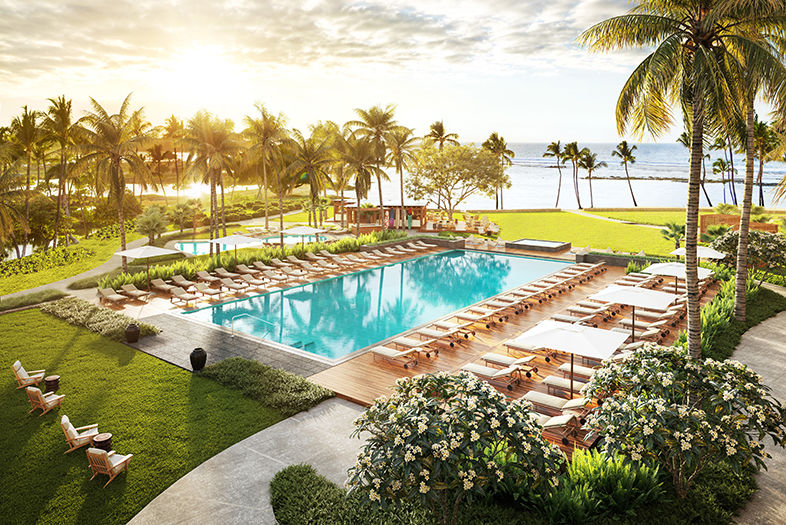 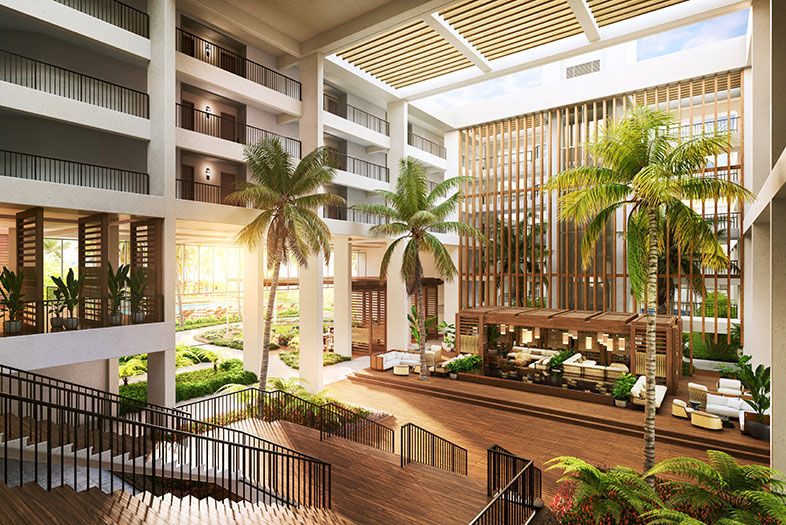 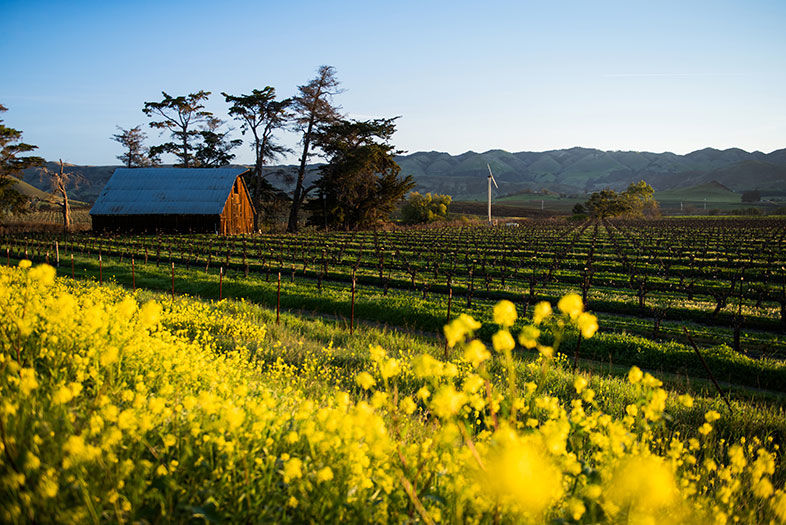 If balmy 80-degree afternoons aren’t enough of a draw to go to Hawai‘i this winter, Auberge Resorts gave us another reason: Its first luxury hotel in the Aloha State, the Mauna Lani, Auberge Resorts Collection, opens this month on the Big Island’s rocky Kohala Coast.

The company remodeled the former Mauna Lani Bay Hotel & Bungalows, a 295-room resort that sits on 30 acres of golf courses, among groves of coconut trees and beaches sparkling with sand that looks like salt and pepper, thanks to the black volcanic rock found throughout the geologically young island.

Mauna Lani is an iconic hideaway on the Big Island’s west side. Built in the early ’80s, the property was beginning to show its age, so it was closed for a whole year and underwent a $200 million overhaul. The resort now has a sleek, modern look, and 38 new suites and five private bungalows, three pools (including an adults-only infinity pool), and a new restaurant, Halani. Canoe House, the resort’s longstanding seaside restaurant (where famous Hawai‘i chefs Alan Wong and Peter Merriman got their start) remains, but with Nobu alum chef Matt Raso directing the kitchen at dinnertime.

While you’re here, it’s worth carving out time to explore the environment just outside the resort. Skirting the property are significant Native Hawaiian historical sites that have been preserved, like Kalāhuipua‘a Historic Park, where a hiking trail through kiawe forests leads to petroglyphs (rock carvings), lava tubes, and caves. Back along the coastline are several loko i‘a, or aquaculture ponds, which date back to the 13th century. If you’re more the adventurous type, you can book an e-bike excursion through the hills of Waimea or paddle out to sea in an outrigger canoe. Whatever you decide, a cold mai tai awaits your return at the new Hā pool bar. See you on the beach!

A new year brings new routes. Southwest Airlines announced daily direct flights from San Diego International to Honolulu and Kahului, Maui, that take off this April. If sipping your way through wine country is more your speed, Alaska Airlines starts a new flight to San Luis Obispo this month. In just a little over an hour, you can explore the more than 200 vineyards in Paso Robles. Want to try authentic poutine and marvel at Gothic Revival architecture? Starting this June, Air Transat will have three nonstop flights every week from San Diego to Montreal. Bon voyage!

Tesloop has resumed service in San Diego, with a new option to get to LAX and back. Instead of booking a single seat in a Tesla like before, you reserve the entire car online and drive yourself for $59 each way. Pick it up in Mission Valley, drop it off in Hawthorne, then hail an Uber or Lyft to the airport. All Teslas come equipped with Autopilot mode, which makes the trip up the 405 a little more relaxing. tesloop.com

Big Bear Mountain Resort completed its $5 million renovation and debuted a sun deck now double the size (about as large as a football field) for more outdoor seating and space for special events. A new visitor’s center for Big Bear recently opened in the center of town on Pine Knott Avenue, and daredevils will love the new two-story Big Bear Rope Course. bigbear.com