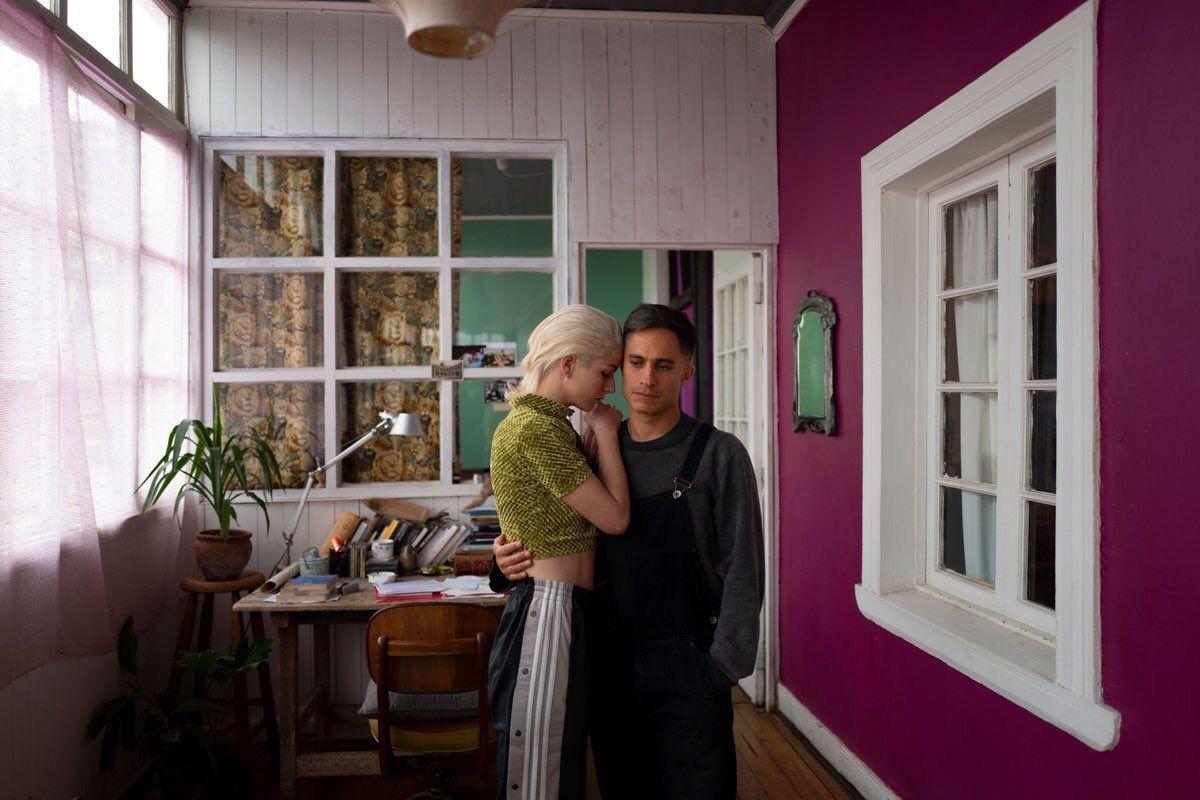 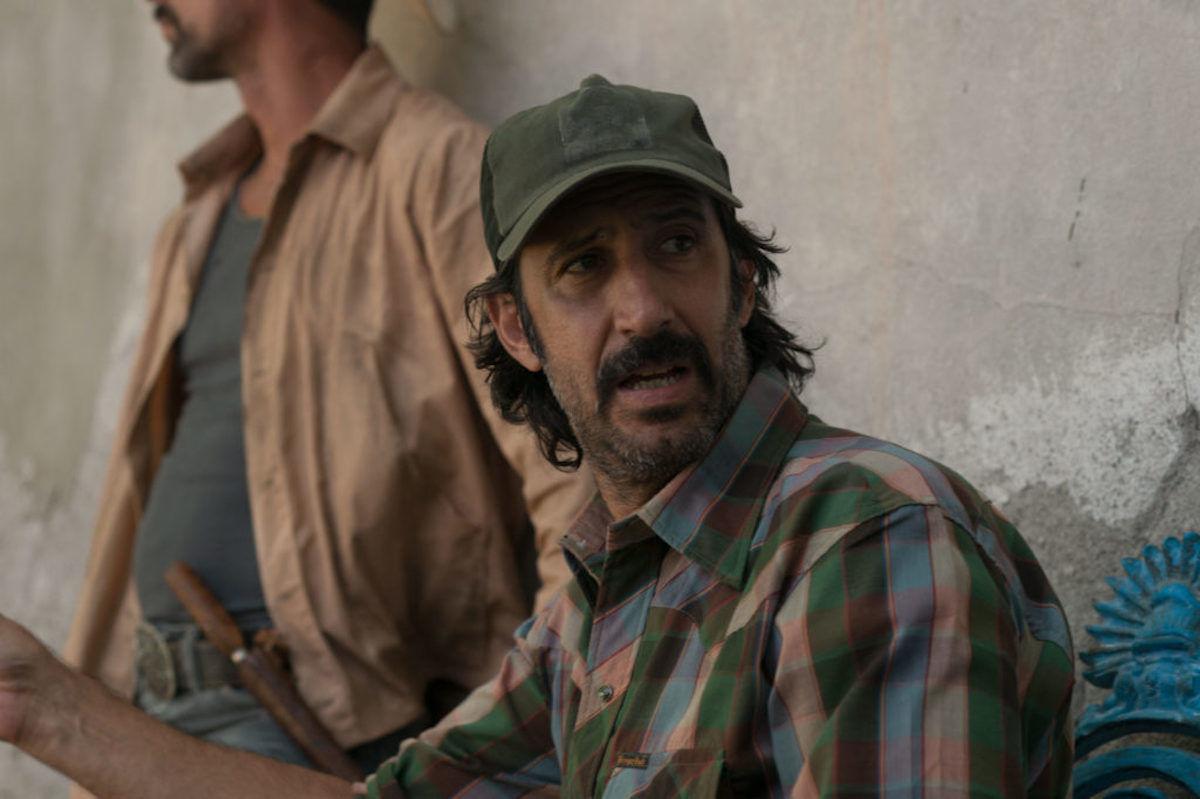 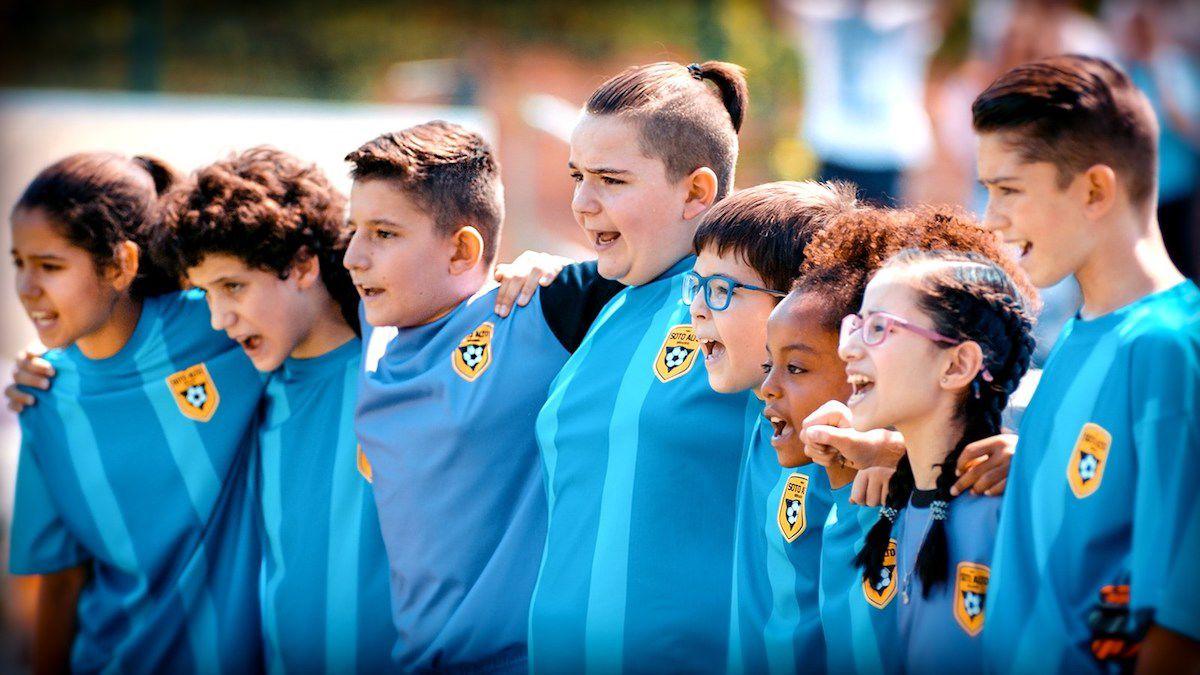 The 2020 San Diego Latino Film Festival (SDLFF), presented by Media Arts Center San Diego, brings over 170 films from Latin America, the United States, and Spain to the AMC 18 Fashion Valley theaters and Digital Gym Cinema in North Park March 12-22. There will alsobe music and food events, along with 75 plus filmmakers and celebrities. Here is a list of recommended events and film showings to catch, in order of first showing.

The festival jumps off at Bread and Salt with the opening night party on March 12. The event will include a live performance from the 20-piece orchestra Bi-Nacional de Mambo, as well as the chance to mingle with guest filmmakers and actors, food from Cocina 35, red carpet, photo booth, and silent auction.

Oscar-winning Argentinian director Juan José Campanella, brings his dark comedy El Cuento de las Comadrejas, to the SDLFF, playing on March 12 and 22. The film is about a group of film veterans living in a mansion that becomes the target of young real-estate developers, creating a battle of the generations for the ages.

One of Chile’s most prolific filmmakers, Pablo Larraín will be featuring his drama Ema, which stars Mariana Di Girolamo and Gael García Bernal. The film centers around a dancer Ema (Di Girolamo) who grapples with the aftermath of a difficult choice she and her partner (García Bernal) made regarding their adopted child. As she channels her intense emotional trauma into dance, Ema puts into motion a series of events in her search for personal liberation and redemption. The film screens on March 14, 17 and 22.

Celebrate Latin flavors and culture with the 5th annual Sabor Latino on March 14. The daytime event is a food, beer and wine festival with unlimited food tastings inspired by celebrated Latinx chefs, and unlimited beer and wine tastings provided by craft breweries and wineries from San Diego and Baja California. There will also be live music and art showcases, and attendees will vote for the best dish of the festival.

5. Para La Familia (For the Family)

There are a handful of family friendly films throughout the festival this year. For sports aficionados there is Los Futbolísimos, a film by Miguel Ángel Lamata, which is an adaptation of the popular Spanish children’s book series by Roberto Santiago. The film is about Francisco and his closest friends who play on a soccer team that has reached its lowest point. They have to win one of the next three games to keep the school from cutting their team altogether. This comedy will be showing on March 14 and 21.

The Migrant Voices film screening and competition returns for its second installment on March 17. Migrant Voices will feature 12 films that expand beyond those arriving in caravans to delve into migrant stories on both sides of the U.S.-Mexico border. There will also be Q&As with participating filmmakers. Migrant Voices is co-presented with the San Diego Union-Tribune and funded by the California Endowment.

This year the SDLLF will showcase six feature films and 10 short films with themes and plots from the LGBTQ+ community. One of these films is ¡Gaytino! Made in America, which is a musical dramedy from the United States, directed by Dan Guerrero. It depicts decades of Mexican-American/Chicano and LGBTQ+ history through a personal perspective in story and song. This film will screen on March 17 and 22.

The Media Arts Center San Diego presents its annual Youth Visions showcase on March 21. This is a collection of 17 short films totaling 90 minutes, from teen filmmakers, representing an increasing population of youth who are finding creative expression and empowerment in telling stories through visual media.

Mexican acclaimed director and actor José María Yazpik directs and stars in Polvo, a comedic and socially incisive portrayal of a small town in Mexico turned upside down by the return of a former resident and the mysterious powder that falls from the sky one day. The film, which plays on March 21, also features some of Mexico's biggest stars, including Mariana Trevino, Joaquin Cosio, Jesus Ochoa, Adrian Vazquez, and Angelica Aragon.

One of the final events of the SDLFF is the closing night awards ceremony and concert at the Music Box on March 21. The night will feature music by 12-piece Latin soul, salsa, and Latin funk band Boogaloo Assassins, the chance to mingle with guest filmmakers and actors such as Joaquin Cosio from Gentefied and Narcos, dinner and wine tastings, silent auction, red carpet, photobooth, and the awards for best of festival.