Things to Do in San Diego this Weekend

Arts, culture, attractions, and more ways to spend your weekend 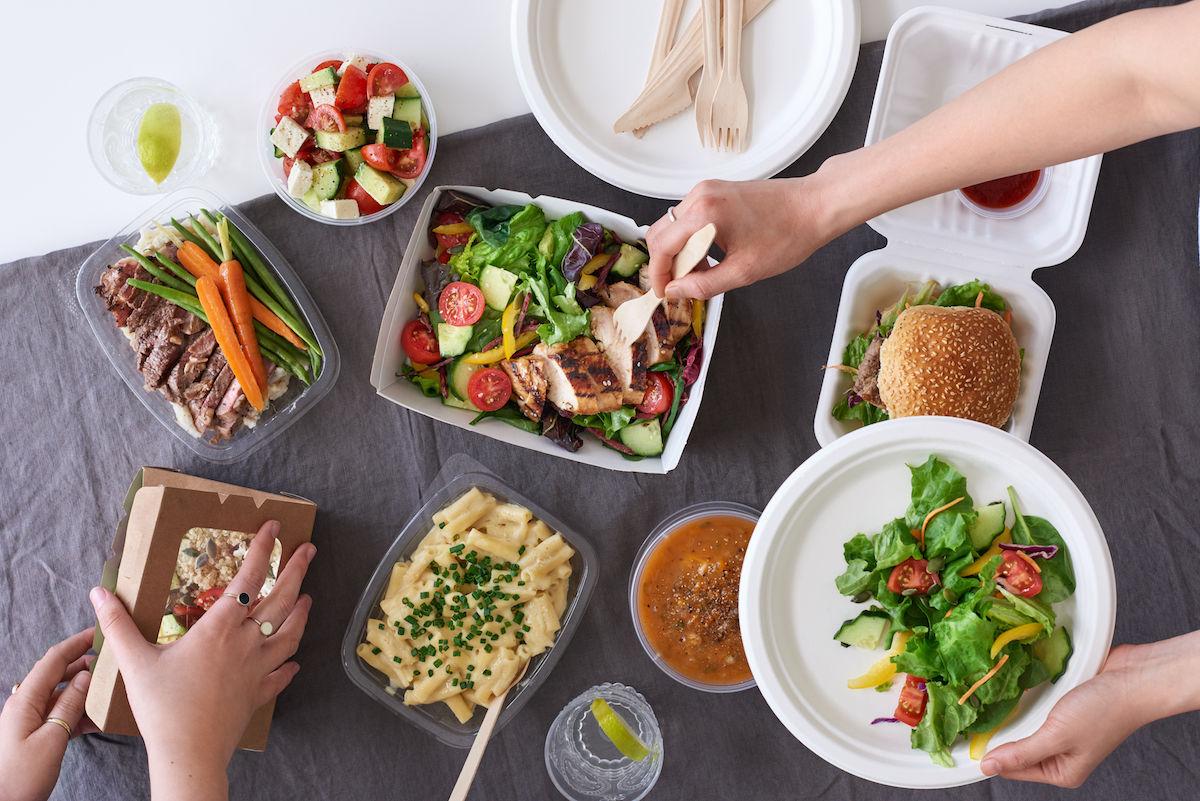 Because of the widespread closures of clubs and venues, the postponement of larger events, and the temporary halt of dining in at restaurants due to Covid-19 safety restrictions, we've changed our weekly Things to Do to things that you can do from home, or at the very least, are safe to do and helpful to the local business community.

Get Some Beer To-Go

Since we’re all spending a lot of time at home, and probably worried at that, it might be good to have some beer on hand, and local breweries are offering plenty of beer to-go options. Read Beth Demmon’s latest The Tap column for details.

A lot of independent artists are going to be hurting from having to cancel tours, so consider buying music via Bandcamp, which on Friday will be waiving its revenue share so that artists will receive 100 percent of sales. Here are some suggestions, as well as ways to support local venues and record stores.

Get Some Take-Out or a Restaurant Gift Card

Since restaurants are closed for dine-in service right now, support your local restaurants by getting some take-out or delivery service. Or consider buying a gift certificate. Some restaurant groups like Consortium Holdings are using gift card proceeds to help out restaurant employees facing unemployment and lost wages.

A lot of local boutiques have closed their physical stores, but they’re still doing online sales. We put together a list of local shops with websites where you can purchase wares.

Now’s as good a time as any to get in the practice of meditation at home. It’s a good time to remind ourselves to stay grounded. Read about how Editor-in-Chief Erin Meanley Glenny’s experience with meditation made a positive impact on her life.

We can’t go to bars right now, but we can do some at-home mixing. Read about some local favorites you can mix yourself in the latest edition of The Sip.

Try Out a New Recipe

There’s never been a better time to add some new items to your cooking repertoire, grocery inventory permitting. May we suggest the Busalacchi family bolognese?

A hilarious introduction ensues when two families with vastly different political views and lifestyles meet before a wedding.

Out of the Shadows: Contemporary Chinese Photography

Expect nontraditional perspectives and media in the new exhibit

Museum of Photographic Arts (through 9/6).

Let your imagination run wild during the nine-day event, kicking off with Expo Day at Petco Park.

An empowering story of a female bodyguard in 17th-century India.

Fly - CANCELED; La Jolla Playhouse will offer an update on performances after March 31

The work of two celebrated Latin American photographers appears in this new exhibit.

Illusion: The Magic of Motion

MoPA’s newest exhibit is all about crystallizing the moments within movement.

Museum of Photographic Arts (through January 2021).

Sixteen local artists team up with scientists and technologists from major research institutions for an experimental, innovative art show.

50 acres of ranunculus in full bloom to see all spring long.

Cast members from the TV hit Whose Line Is It Anyway? take their improv comedy show on the road.

Top women leaders share their insights and stories of success.

The Hop Along vocalist heads to San Diego in support of her new album, Likewise. We featured one of her songs on our recent Spring Playlist.

The stage adaptation of Louisa May Alcott’s beloved novel is a chance for audiences to fall in love with the March sisters all over again. Read our Q&A with playwright Kate Hamill.

Attend the big bash at The Prado to hear Broadway star Jenn Colella (Come from Away, If/Then).

A class for Latinx writers who want to write about their experiences with family and culture.

Partake in a visual feast of blooming cherry blossoms, along with food, beer and sake and live performances.

Venues throughout San Diego are celebrating the luck of the Irish. Find out the right one for you in our St. Patrick’s Day guide.

Help out Serving Seniors by making crafts while enjoying a glass of wine.

Geek out for the four-day festival, a more intimate Comic-Con alternative.

The legendary singer/songwriter brings his witty psychedelic folk to town.

This new comedy at The Old Globe follows the Greek god Dionysus disguised as a modern-day gardener, on a secret quest to seduce some New Jersey housewives.

The country crooner and longtime coach on The Voice performs on his Friends and Heroes 2020 tour.

Plan your next DIY home improvement project during the three-day.

Street performers from around the world entertain audiences for the weekend.

Bands from across the US and Mexico battle it out.

Pure Project will provide the beer at this panel discussion where you actually get to have a beer with scientists.

Need to Relax? Get CBD Gummies

Plus how alternative milks stack up against each other

Spring and summer await with exceptional activities for your ‘ohana (family) and keiki (kids) across the Hawaiian Islands.

Ronald McDonald House Charities of San Diego is raffling off a dream home, luxury cars, and many other other prizes