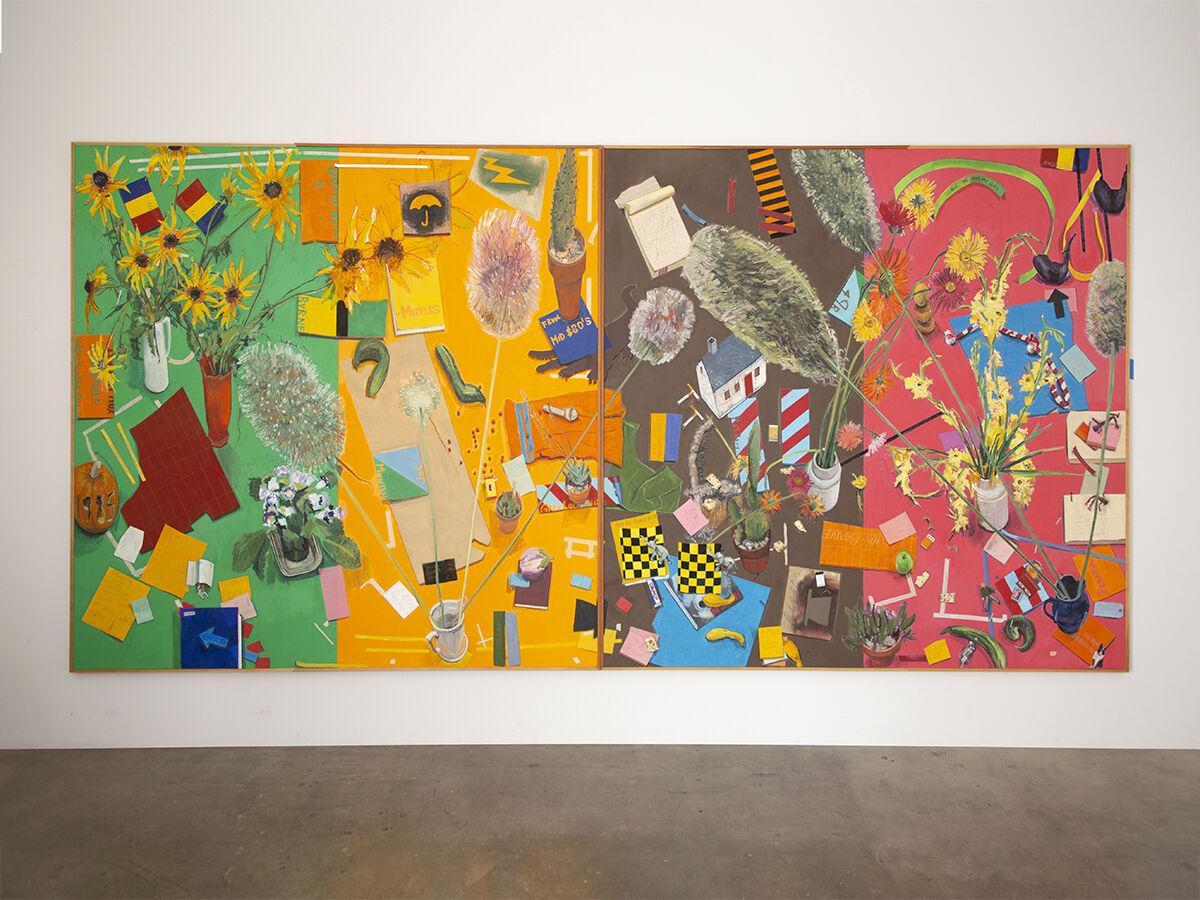 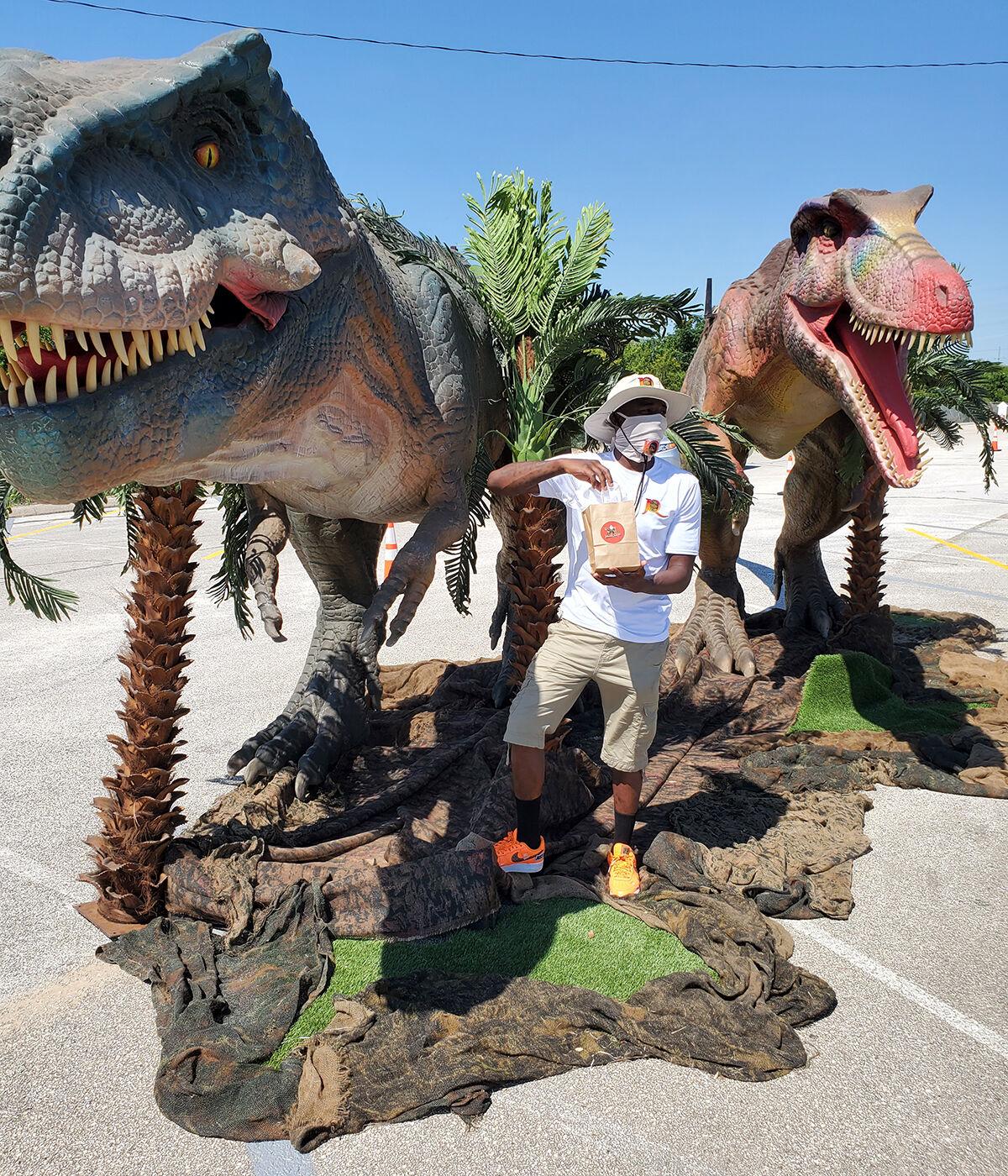 Quint Gallery’s newest exhibit features a 18-foot panel by local artistic legend Manny Farber. Farber was a respected film critic and painter who created a new art theory: termite art. The term is used to describe works where artists put their heads down and metaphorically chew through whatever is right in front of them without thought for the destination. To keep in line with QuintONE’s “slow art” concept, the 1985 painting on display, which has never been shown to the public before, is the only piece in the gallery and can be viewed by making an appointment for an hourlong visit.

Liberty Station’s monthly “First Friday” has gone virtual for the first time this month. On January 8, from 4 to 8 p.m., log on to catch the latest from the arts world, starting with Leah Schaperow of Milk Oolong Studio for a clay coil presentation. The rest of the evening will include demonstrations, talks, and performances from other local artists, including Hakkai Aquascape Design Gallery, Lauren LeVieux Art Studio, and San Diego Dance Theater.

The Del Mar Fairgrounds has gone to the dinos! At the Jurassic Quest Drive Thru, you can make your way through an interactive course with over 70 lifelike moving dinosaurs and other prehistoric creatures, including an 80-foot-long Spinosaurus and a 50-foot-long Megalodon. Since its launch last summer, this national touring experience has hosted 250,000 cars and nearly one million visitors.

Falling, by Drama Desk Award nominee Deanna Jent, is making its way to the virtual world through a Zoom reading presented by Unscripted Learning. Featuring five performers and directed by Jacole Kitchen, local casting director for La Jolla Playhouse, this story explores the multilayered dynamics of the family of a young autisic man. All proceeds from the event will benefit Unscripted Learning, a nonprofit collaboration with National Comedy Theatre, to help kids and teens on the autism spectrum develop social skills through improvisational theater techniques.

While the symphony has put a pause on in-person shows, you can still tune in to classical performances through their streaming services. Beginning this month and running through May, the San Diego Symphony will be releasing monthly virtual orchestral concerts led by music director Rafael Payare. In between the monthly shows, the symphony will also be regularly uploading interviews and performances on their website.