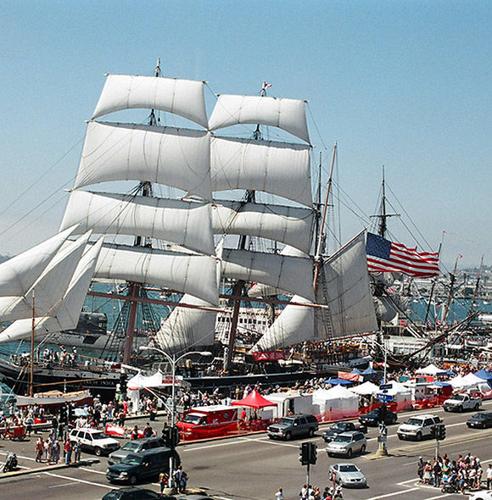 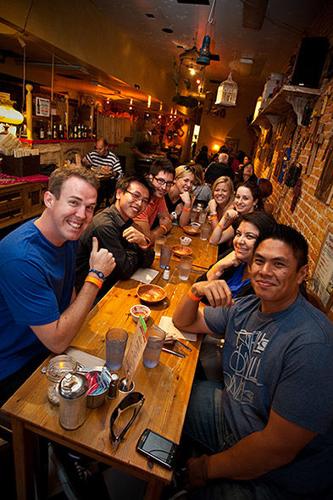 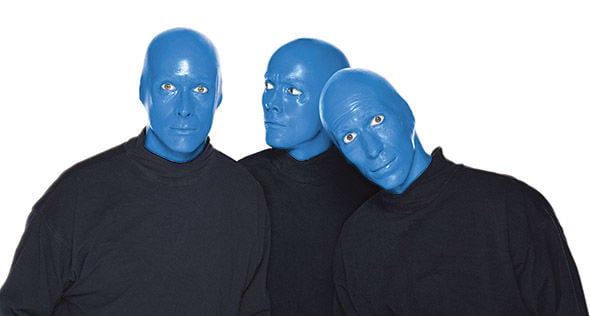 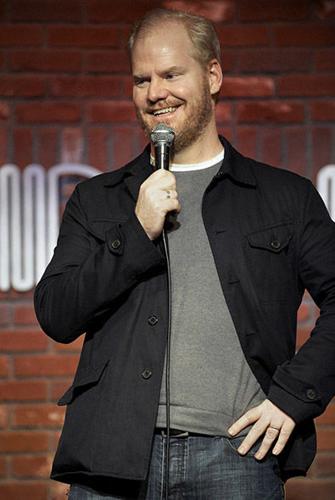 All hail the love of the sail at this annual family festival featuring cannon battles, yacht racing and pirate encounters on San Diego Bay. Through September 5. sdmaritime.org.

Wet your feet with grapes and whet your appetite for wine at Menghini Winery’s annual harvest festival. julianca.com.

Coastal North County diners have their share of culinary delights, dished out by three dozen establishments at this 22nd annual event. encinitas101.com.

Sample the suds of more than 70 breweries at San Diego’s oldest beer fest, taking over the streets at Columbia and B. sdbeerfest.org.

It’s burlesque at its best as the sultry Dita Von Teese takes the stage at the Museum of Contemporary Art San Diego’s annual gala. mcasd.org.

Art Walk on the Bay

Head to the Hilton San Diego Bayfront Park for two days of fine art, interactive children's activities, live performances and more -- all in a spectacular waterfront setting -- at the free ArtWalk on the Bay. 10 a.m. to 5 p.m. artwalkonthebay.org.

The Spirits of Mexico Festival kicks off with this Taste of Old Town food fiesta, featuring signature dishes and spirits samples. polishedpalate.com.

This fun neighborhood food fest moves its feet to Hillcrest for an evening of cheap eats and self-guided gastronomy. grubsprawl.com.

Women Who Move the City

Put on your dancing shoes and prepare to get sassy at this fifth annual dance festival at the Town and Country Resort. Through September 19. sandiegosalsafestival.com.

Party at the Park

Petco Park rolls out the barrel gets all fired up for its pre-game Oktoberfest celebration and post-game fireworks display. padres.com.

It’s all about agave at the grand finale of a week of spirited festivities in Old Town San Diego State Historic Park. polishedpalate.com.

Fight cancer through food at this tasting event for City of Hope, held at the Hilton San Diego Bayfront. cityofhope.org.

These boys in blue are a crazy crew – prepare to be entranced by their Civic Theatre performance. Through September 25. broadwaysd.com.

Chula Vista shows its cultural chops with this sidewalk art show and walking tour of its culinary establishments. thirdavenuevillage.com.

Humphrey’s hosts the hilarious comedian with the child-like inner voice and love of Hot Pockets. jimgaffigan.com.

Santee’s Town Center Community Park is the place to be for wine and food, beer and bluegrass. ci.santee.ca.us.

Patriotic race fans wave their checkered flags at this Fleet Week "Race at the Base," featuring classic cars from the ‘50s to ‘70s. Through September 25. fleetweeksandiego.org/events/speed-fest.html.

Film fanatics flock to the Gaslamp Theater for five days of screenings, soirees, meet-and-greets and more. Through October 2. sdff.org.

The Bazaar Del Mundo shows off its passion for fashion infused with unique Southwestern style at this two-day shopping event. Through October 1. bazaardelmundo.com.

Grab your beer stein and follow the tunes of the oompah to the county’s largest Oktoberfest celebrations, taking place in La Mesa and El Cajon this weekend and next. lmvma.com/SeasonalEvents/Oktoberfest.aspx, germanclubsandiego.org/oktoberfest.html.