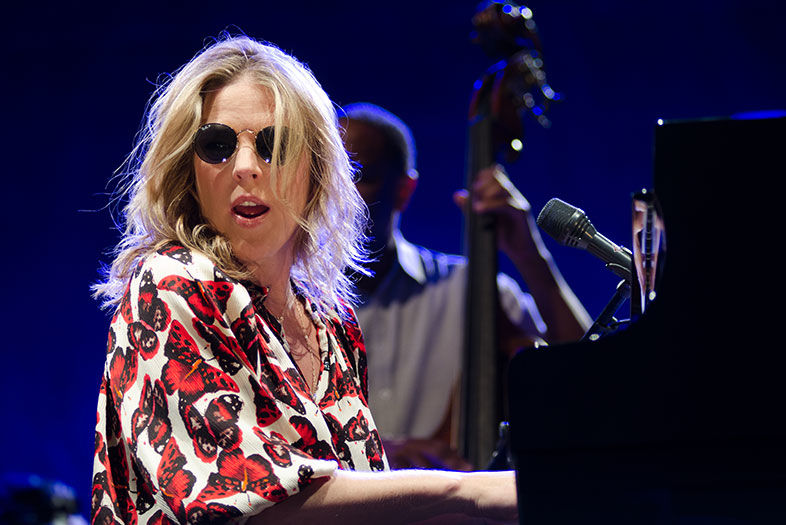 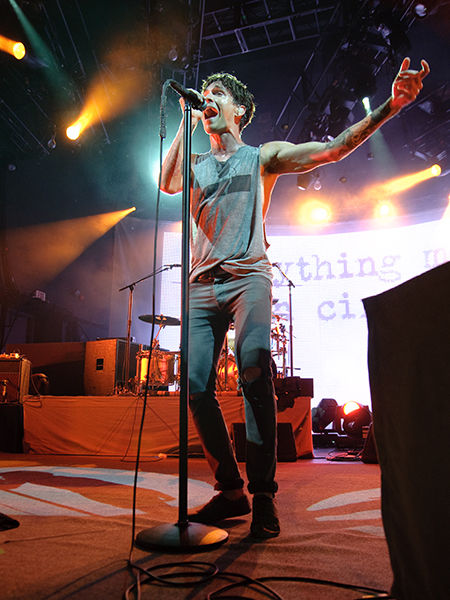 Jazz enthusiasts can get their groove on poolside every Thursday night until August 31, listening to Southern California’s finest jazz stars at this luxury hotel favorite.

New this summer to the Cape Rey Hotel’s outdoor music shindigs is an ocean-view cocktail and raw bar, plus poolside cabana day rentals that come with fruit, bottled water, soft drinks, board games, and even Wi-Fi.

Humphreys Concerts By The Bay

From rock to jazz, blues to comedy, the outdoor bayside theater offers a variety of lively concerts complete with views of the San Diego skyline.

August 1: Huey Lewis and The News

Spend a day at the races and stick around for a free concert at the Seaside Stage following the last race of the day. Artists include Tribal Seeds (July 21), Billy Currington (August 5), Slightly Stoopid (August 26), Steve Aoki (September 3), and more.

July 7: Deftones with Rise Against

Twilight In The Park

Jam out at Spreckels Organ Pavilion, where nearly every genre of music will hit the stage, from ballet folklórico and bluegrass to salsa and an Elvis tribute band.

The concert venue at SDSU will host all types of acts from a European cello duo to 90s throwback alt-rock to Steve Martin on the banjo.

August 1: AFI and Circa Survive

The historic theater specializes in hipster folk, electronic, alt-rock, and hip-hop. Located in the lobby, West Coast Tavern is perfect for a pre-show tipple and stays open until 2 a.m. nightly.

Relax bayside and be swept away by the symphony with shows from Tony Bennett (July 12) and Amos Lee (August 25) and soundtrack performances alongside screenings of Harry Potter (July 29–30) and La La Land (August 12).

July 29–30: Harry Potter and the Chamber of Secrets in concert

August 11: E.T. the Extra-Terrestrial in concert

August 20: Boléro by the Bay