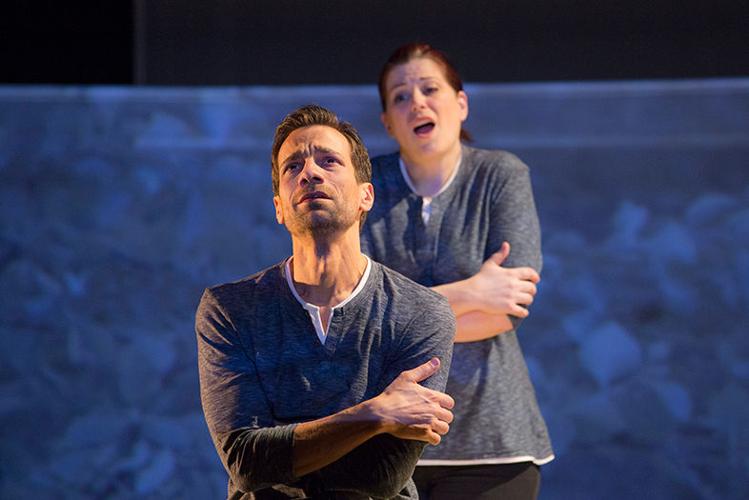 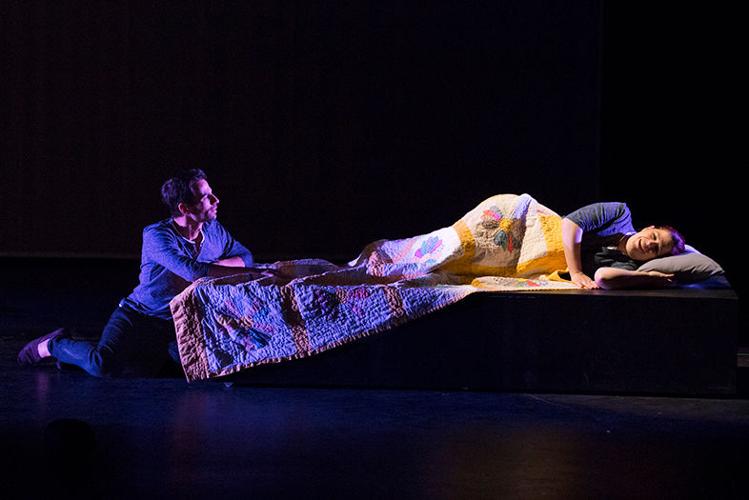 You’re renowned as a filmmaker. What drew you to the world of opera?

I’m a fan. I grew up in Montana; though there are not a lot of operas to see there, every Sunday the Metropolitan Opera played on my dad’s radio. I think I inherited my fandom from him, a farm boy from Montana. I’ve come to find that film and opera are so similar. They’re both multidisciplinary art forms that take words, music, and about an hour and a half to consume. I’m comfortable with that sort of condensed storytelling.

What is the backstory of As One and your involvement in it?

As One was really conceived by the composer, Laura Kaminsky. She had wanted to write an opera that told the story of someone who was transgender and originally wrote it for two singers who happened to be a husband and wife. She thought they would be perfect in playing the two sides of our one character, Hannah, like yin and yang. Many people have since gone on to play "Hannah before" and "Hannah after." In Laura’s research process, she saw a film I made called Prodigal Sons, and she contacted me to see if I could create a film that would take the place of the set. In talking to and sharing my own experience with Mark Campbell [co-librettist of As One], he asked if I’d be interested in cowriting it. I had not written a libretto before.

In what ways did you weave your life story as a transgender person into the narrative?

Every single one of the arias have a kernel of autobiographical proof. But fictionalizing allows us to make the story bigger and broader than my own experience. I certainly would never claim this is the experience of every transgender person, not even close. But I did try to bring in stories from friends and acquaintances and things I’ve learned from the transgender community at large to confront issues that lie outside of my experience.

So, what’s behind the name As One?

It’s what happens with Hannah. By having one character portrayed by two people, there’s this bifurcation. That happens to all of us in one way or another. Beyond gender, consider race, religion, and all sorts of ways we are trying to find ourselves and who we are underneath those layers of cultural influence. In As One, the yin and yang get resolved into a sense of self where Hannah is not feeling pulled apart. For Hannah, discovering there are other people going through the same thing as her, it’s very comforting, empowering, and reassuring.

Not feeling alone is a comfort almost everyone can relate to.

That’s what we strove for—not to get wrapped up in identity politics, not getting too lugubrious. And I think this piece has had that reception. It is very informal, accessible, and contemporary. Because of that, we’ve seen a lot of LGBT people in the audience attending As One as their first opera. And there’s a lot of people in the audience who know opera very well or have been before, but As One is the first time they’ve confronted this topic. That’s a good cross section.