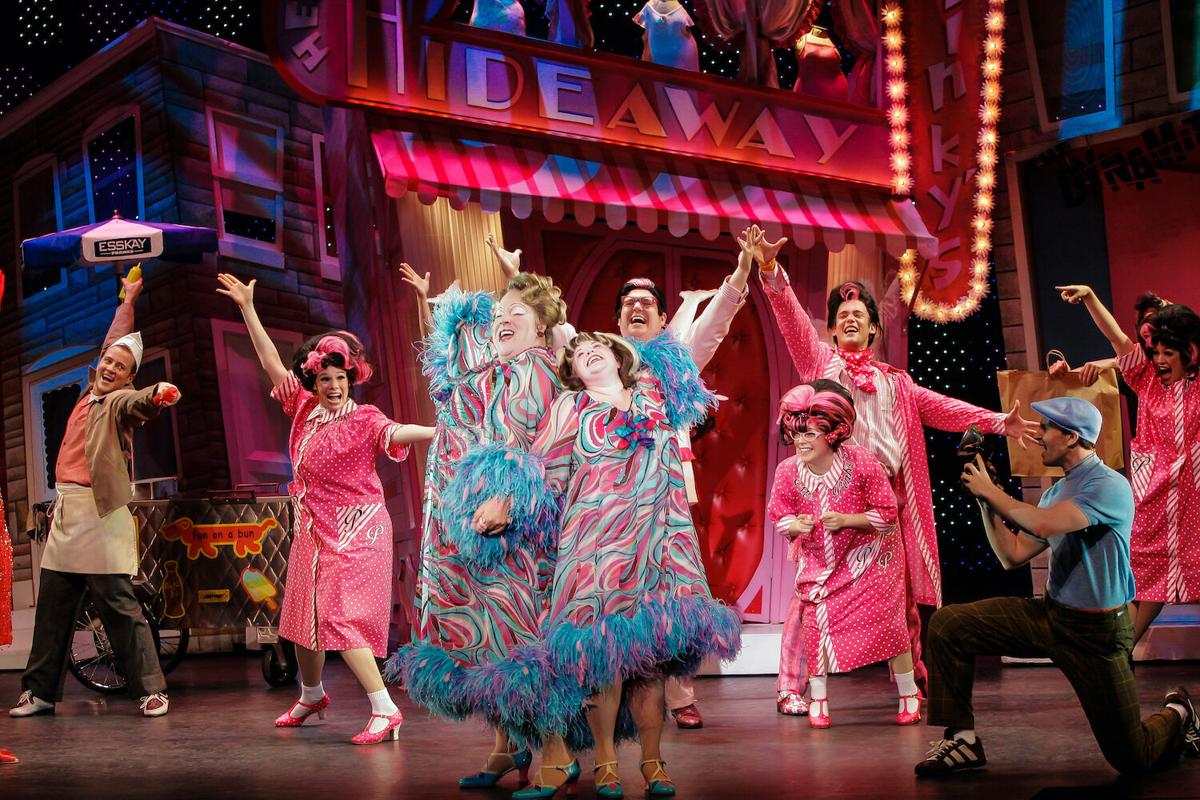 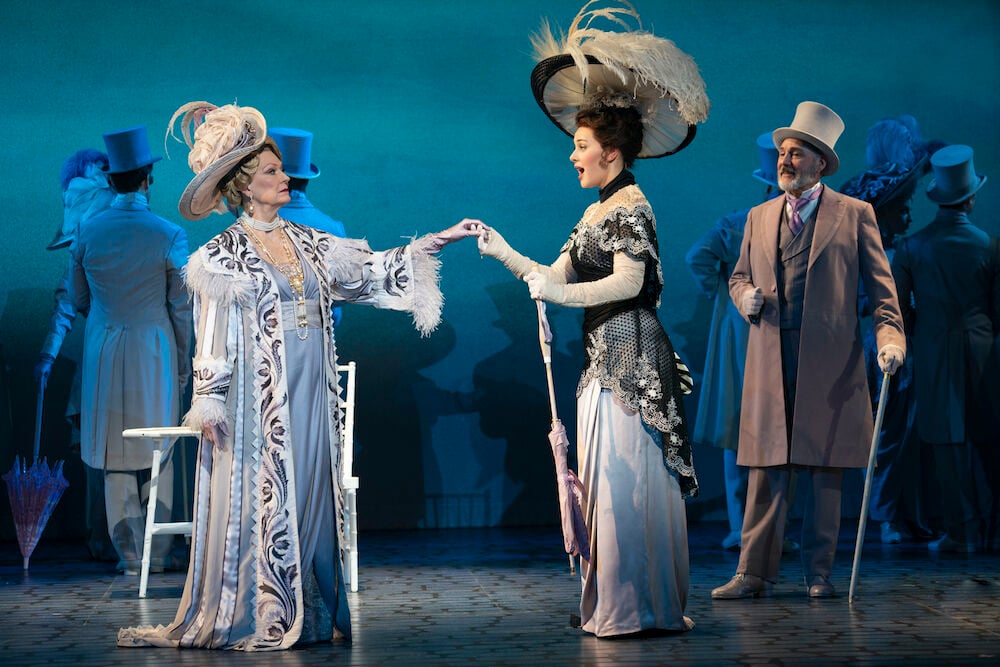 My Fair Lady opens at Civic Theater on November 30 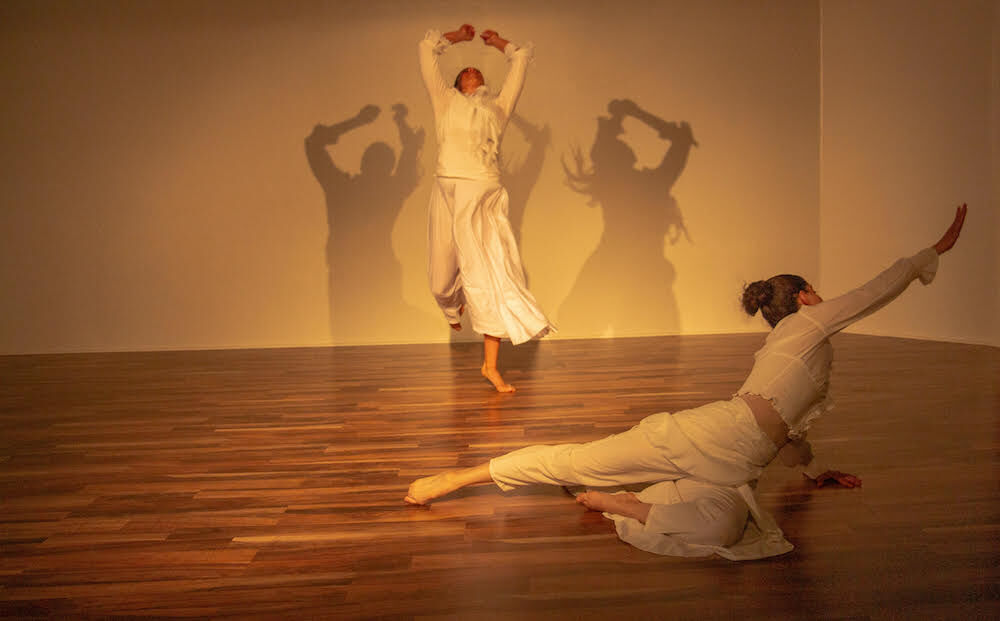 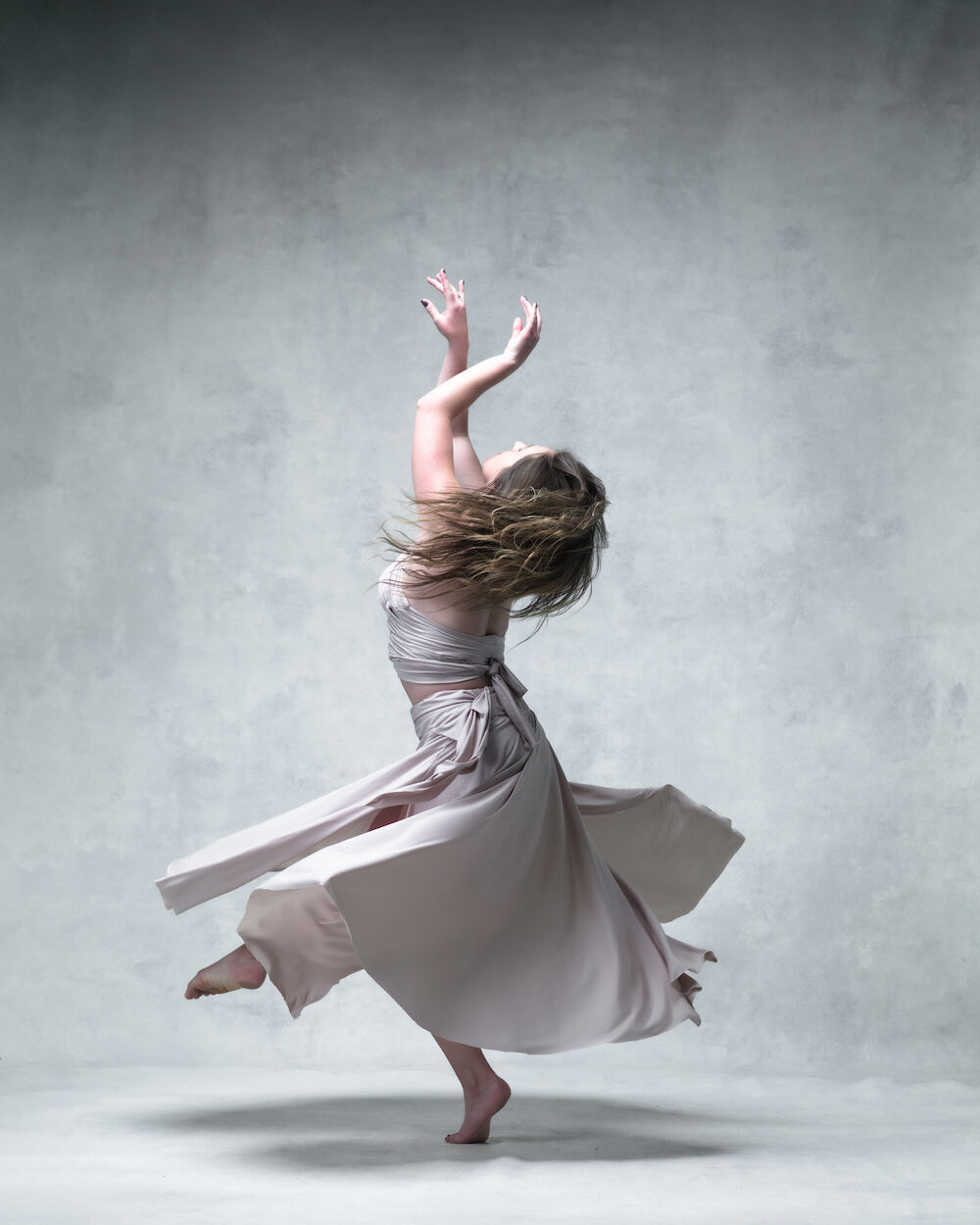 In Dancing Lessons, directed by Richard Baird, North Coast Rep explores the funny, rewarding, and challenging complexities of friendship as a Broadway dancer and a science professor meet and forge an unexpected bond.

The classic comedy La Cage aux Folles (aka The Birdcage) returns to the stage at Cygnet Theatre. Watch as partners Albin and Georges hilariously try to hide their relationship (and their drag nightclub) by putting on a show to act “normal” when Georges’ son brings his future bride’s conservative family around.

Catch the world premiere of The Gardens of Anuncia at The Old Globe. Directed and choreographed by Graciela Daniele, this musical was inspired by her own life growing up in Juan Perón’s Argentina and eventually becoming a Broadway star.

Modern dance company Mojalet Dance Collective is performing Sweet Suite Beethoven at the Vine Arts Village in Rancho Bernardo. The suite is made up of original dances by company founder Faith Jensen-Ismay and guest choreographers Blythe Barton and Patricia Sandback.

Featuring the sets and costumes straight from Broadway, Moonlight Amphitheatre presents On Your Feet! This musical sensation recounts Emilio and Gloria Estefan’s rise to fame as they became some of the most iconic names in Latin music to break into America’s pop music industry.

Be among the first to see Diversionary Theatre’s newly renovated space at their season opener, One in Two. The story by playwright Donja R Love follows three men’s lives and puts Black, queer, and HIV-positive experiences in the spotlight.

From Pulitzer Prize–winning playwright Paula Vogel, The Mineola Twins at Moxie Theatre comments on how our political ties divide us through a heartwarming comedy about twins Myrna and Myra butting heads through the second half of the 20th century—all initiated by one dirty sock.

Take a look into the life of poet Emily Dickinson in Lamb’s Players Theatre’s production of The Belle of Amherst. Using letters, diary entries, and her published works, the play offers a personal look into her life and inner thoughts from 1830 to 1886.

Bring the kids to Balboa Park’s Casa del Prado theater for A Year with Frog and Toad. This delightful musical based on the classic children’s books sees the odd couple (and a few of their fellow animal friends) adventure through the seasons, learning what makes their unlikely friendship special along the way.

Litvak Dance is bringing contemporary dance to the stage at the David & Dorothea Garfield Theatre. See the company perform some of their most popular works in person from past performances  and livestreamed events in Revisiting Repertoire.

Miss Scarlett, with the rope, at the Coronado Playhouse. Inspired by the classic board game and Paramount Pictures film starring Tim Curry, in Clue On Stage, everyone’s a suspect.

You can’t stop the beat when Hairspray arrives at the San Diego Civic Theatre. The Tony Award–winning musical about 16-year-old Tracy Turnblad returns with a new touring cast led by director Jack O’Brien and choreography by Jerry Mitchell. Welcome to the ’60s!

World-premiere play To the Yellow House at La Jolla Playhouse follows Vincent Van Gogh as he travels to Montmartre and immerses himself in Paris’s colorful art scene. Through failures, creative blocks, and colorful inspiration, Van Gogh translates everything he sees onto the blank canvas.

Join Cockney flower seller Eliza Doolittle as she dances and sings alongside linguistics professor Henry Higgins, who helps transform her into a “proper lady,” in My Fair Lady at the Civic Theatre. Through classic songs like “I Could Have Danced All Night” and “Wouldn’t It Be Loverly,” you can see who really transforms whom in this beloved production.

One of San Diego’s most accomplished living playwrights, Herbert Siguenza, brings a Cuban retelling of Charles Dickens’s A Christmas Carol to OnStage Playhouse in A People’s Cuban Christmas Tale. In this reimagined play, Scrooge is an American sugar baron mixed up in the political ties of an island on the verge of revolution.