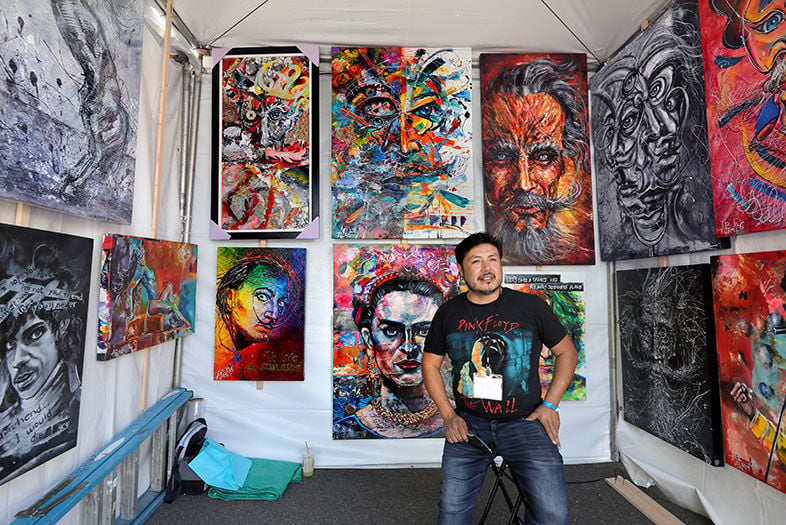 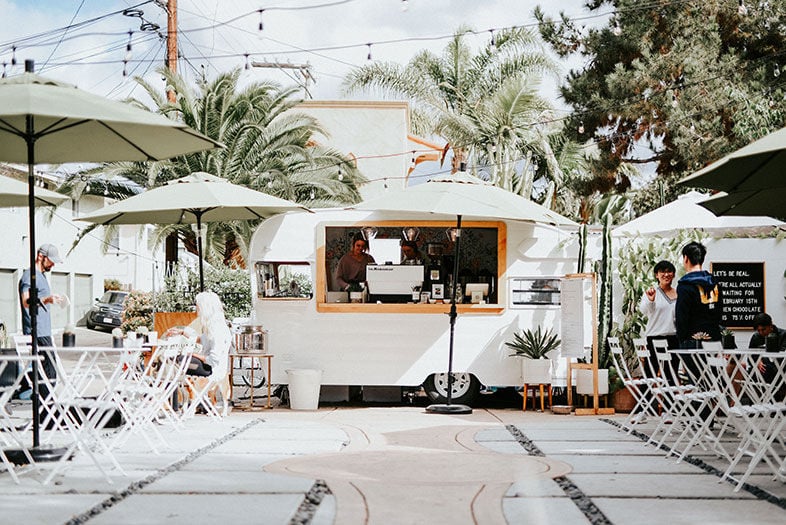 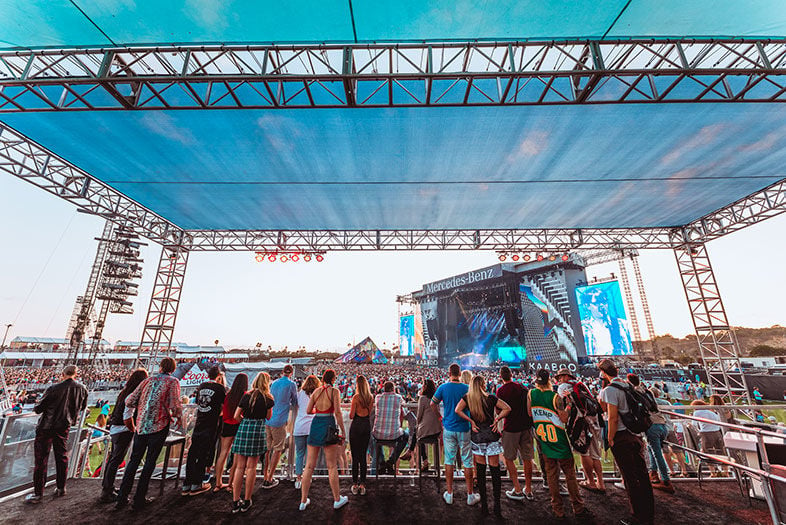 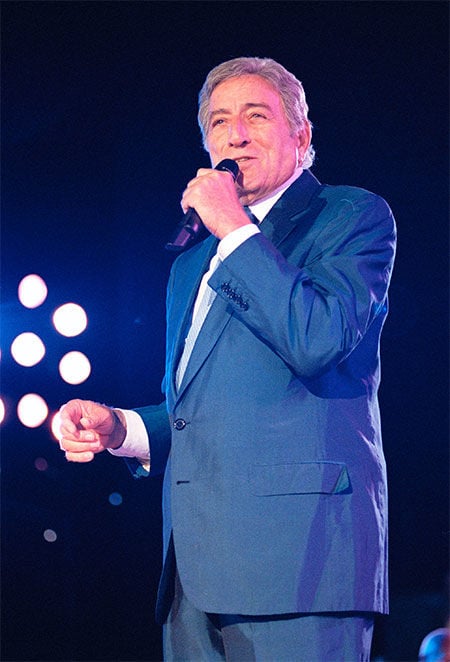 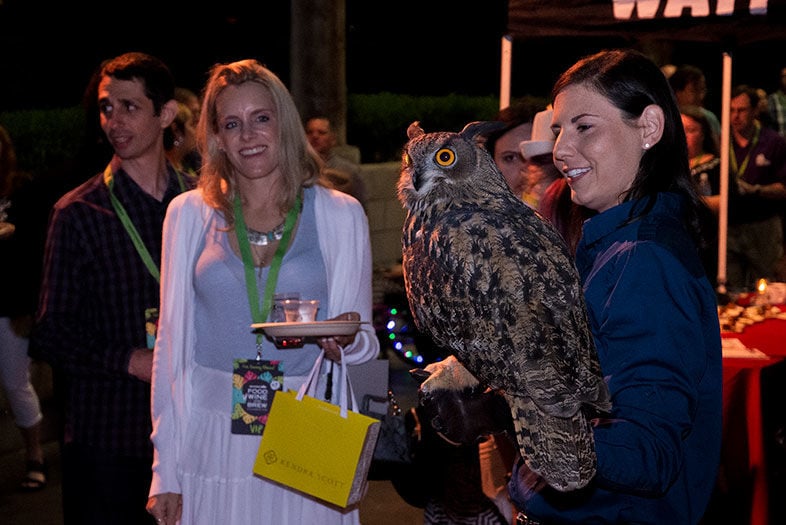 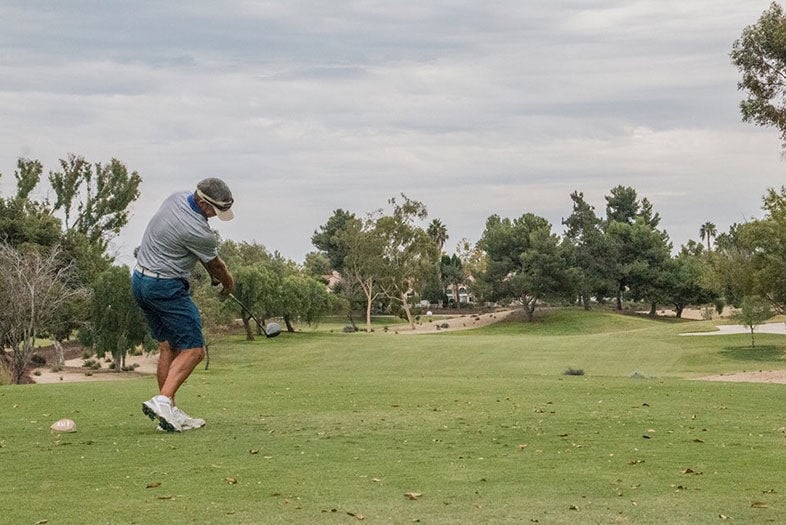 Get a Taste of Del Mar by visiting more than 25 eateries throughout the village.

Support the Museum of Contemporary Art San Diego at the black-tie gala Monte Carlo: An Art Affair II, held at a private estate.

Sample more than 60 craft beers and ciders at Carlsbad Brewfest in Holiday Park.

Sing along to hits like "Gravity" and "Your Body Is a Wonderland" as John Mayer takes center stage at Viejas Arena.

Find cerveza, cigars, casino games, and more at Taste of the Mission, held at and in benefit of Mission San Diego de Alcalá.

Music icon Tony Bennett brings his smooth jazz and catchy showtunes like "I Left My Heart in San Francisco" and "Stranger in Paradise" to the Civic Theatre.

Enjoy vino from Napa Valley and Sonoma and bid on trips and wine at Make-a-Wish San Diego’s Wine and Wishes fundraiser at Westin Carlsbad Resort & Spa.

Spend An Evening with Lenny Kravitz as he performs hits from his Raise Vibration album at Civic Theatre.

Stroll the two-day Adams Avenue Street Fair for carnival rides, food, craft beer, and more than 80 musical acts—this year you can enjoy those last two together at the new 21-and-up Beerfish stage.

Prepare to spend a weekend in the sun for the Oceanside Harbor Days community festival.

Embrace the cultures of Melanesia, Micronesia, and Polynesia at the two-day Pacific Islander Festival on Mission Bay’s Ski Beach.

Taste more than 120 varieties of craft brew at the 25th annual San Diego Festival of Beer on Broadway Pier.

Dine out for San Diego Restaurant Week to get discounted meals from more than 180 participating restaurants (through 9/29).

Over 40 EDM artists descend on the two-day Crssd Festival at Waterfront Park.

Party under the stars for a cause at Rancho Valencia, where Voices for Children hosts its Starry Starry Night gala.

Head to the links for Fairways 4 Veterans, an 18-hole outing in benefit of Wounded Warrior Homes at Shadowridge Golf Club in Vista.