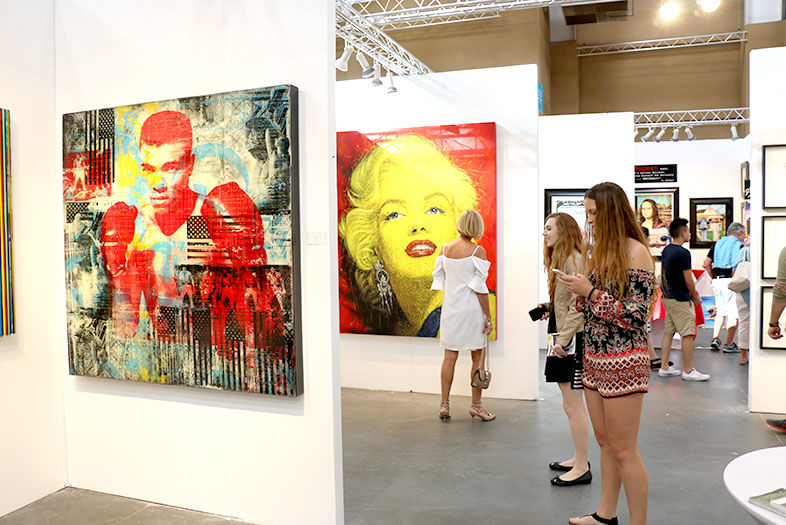 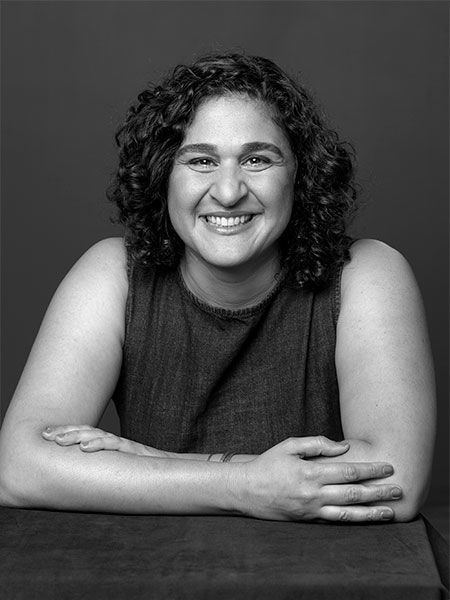 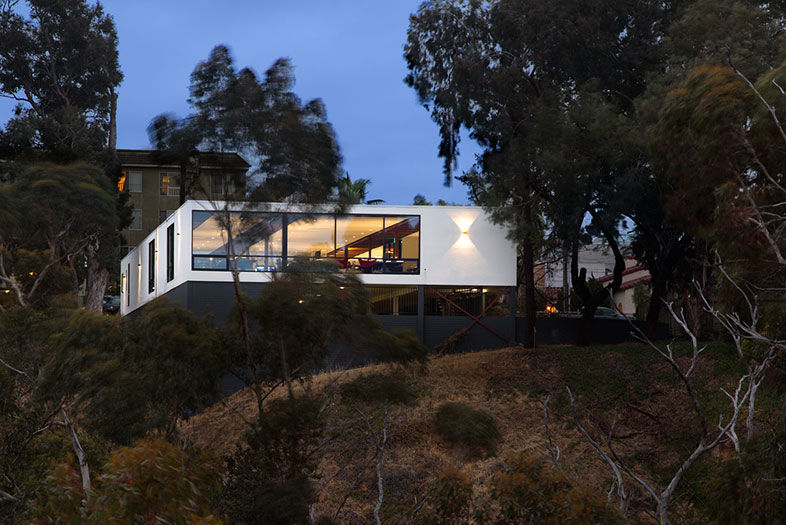 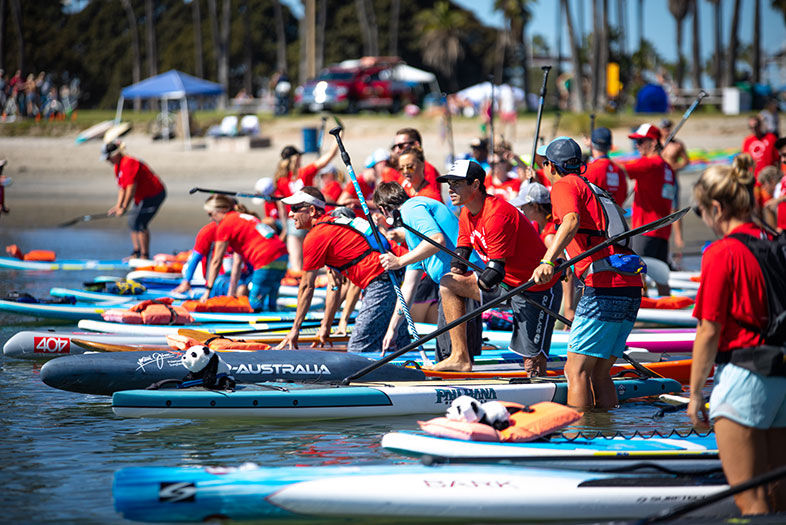 Travel on foot or by trolley to sample bites and sips from more than 20 eateries during the Taste of Mission Hills.

Raise a beer stein at the three-day La Mesa Oktoberfest celebration, expected to attract over 100,000 people.

Take in a grand opera performance of Romeo and Juliet, presented in French and accompanied by a 30-piece orchestra and ballet company at California Center for the Arts, Escondido (through 10/13).

Embark on a culinary tour of Orange Avenue during A Taste of Coronado.

Spend a weekend in the cove at La Jolla Art & Wine Festival.

The new Museum of Photographic Arts exhibit The Stories They Tell looks at the medium from 1920 to today (through 2/17).

Visit the Filipino-American Arts & Culture Festival for performances, workshops, and cuisine at San Diego School of Creative and Performing Arts.

Stroll the two-day Latin American Art Fair at Bread & Salt to admire work from over 100 artists.

Legendary British rock band The Who brings down the house at Viejas Arena.

You’ll be feeling so cool as the Jonas Brothers take the stage at Pechanga Arena.

Help raise money for Susan G. Komen San Diego at Dine Out for the Cure,when nearly 50 restaurants will donate a portion of their proceeds to breast cancer research.

Aida at the Civic Theatre follows a pharaoh’s daughter who is asked to spy for her homeland (through 10/27).

Neil Simon’s The Sunshine Boys at North Coast Repertory Theatre is a comedy about two vaudeville stars re-connecting after retirement (through 11/17).

Grab your candy bag and head to Piazza della Famiglia to Trick-or-Treat on India Street.

Spend An Evening with Bill Maher at the Civic Theatre for political commentary and plenty of laughs.

Get wild at the Gaslamp’s Wckd Village Halloween party and music festival.

Enjoy a private fundraising concert from jazz singer Jonathan Karrant at the Orange & Black Soiree at the Timken Museum of Art.