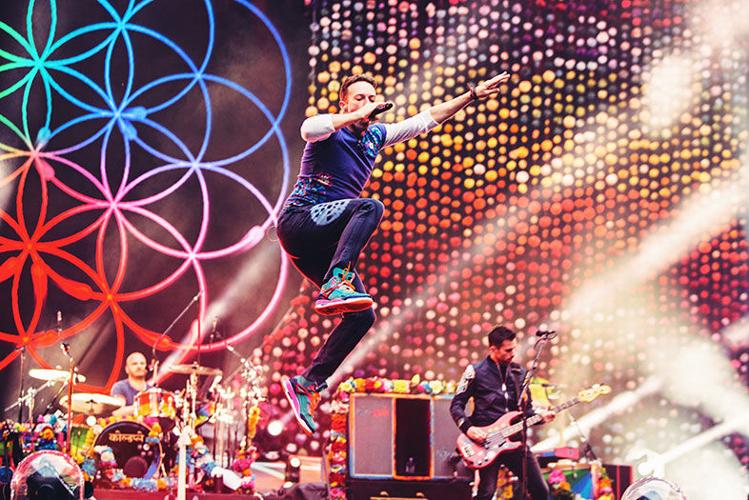 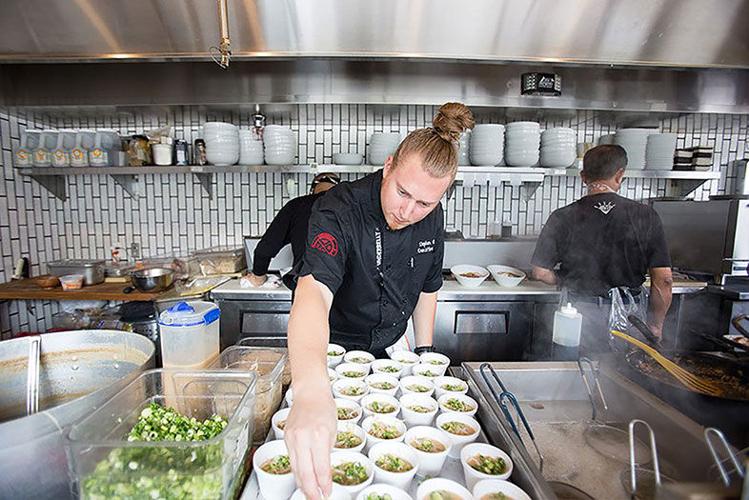 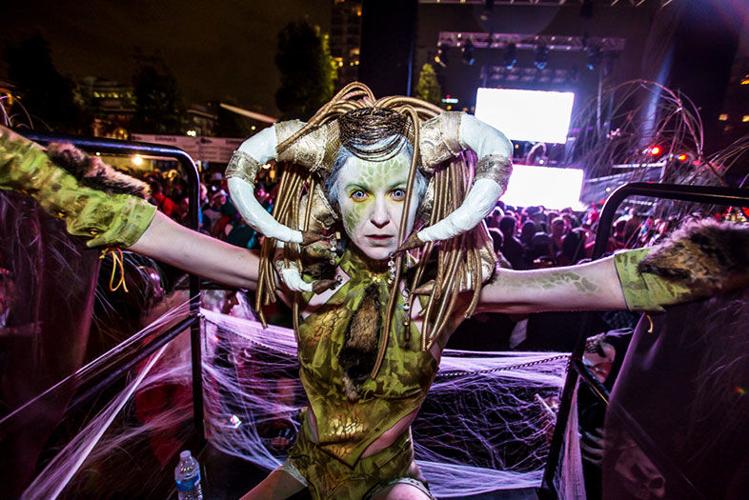 Set a play date this month for Kids Free in October, an annual program providing children ages 12 and under free admission to more than 40 museums throughout the county.

Party for a good cause at the 14th annual Harvest for Hope fundraiser, benefiting the Emilio Nares Foundation and featuring dishes from 13 local restaurants, drinks, and auction items at the Central Library.

View more than 100 features, documentaries, and shorts during the five-day San Diego International Film Festival. Snag a seat at industry events, parties, and panels with filmmakers.

Sip and stroll through the weekend La Jolla Art & Wine Festival along Girard Avenue, featuring work by more than 150 artists.

Take to the streets for Pacific Beachfest’s 20th annual event, with eats, drinks, and shopping.

Visit more than 20 restaurants by trolley or on foot at the sixth annual Taste of Mission Hills.

Preview next month’s San Diego Asian Film Festival at Chew the Scene, with unlimited food and drink tastings at Brick in Liberty Station.

Cross the bridge to Orange Avenue for dining and drinking at A Taste of Coronado.

Catch a special screening of Top Gun on the USS Midway flight deck.

San Diego Opera presents the classic comedy Pirates of Penzance at the Civic Theatre (through 10/22).

Head to San Diego’s resident hipster hood to sample bites and brews from more than 50 restaurants in the Taste of North Park.

Indulge in two treats at once during Stone Craft Beer & Cheese: The Ultimate Pairing Festival at their Liberty Station location.

Turn up the heat with Latin beats from Enrique Iglesias & Pitbull when the duo performs in concert at Valley View Casino Center.

Share A Night with Janis Joplin, the musical featuring hits by the late rock ’n’ roll legend, for two performances at Balboa Theatre.

California Ballet Company performs Swan Lake for one weekend at the Civic Theatre.

Raise a glass to the memory of deceased loved ones during Old Town’s weekend Day of the Dead activities.

Decorative stitched quilting will be on display at Mingei International Museum as part of the exhibition Kantha: Recycled and Embroidered Textiles of Bengal (through March 2018).

Feast on regionally grown ingredients prepared by top local chefs during the Celebrate the Craft food and drink festival at The Lodge at Torrey Pines.