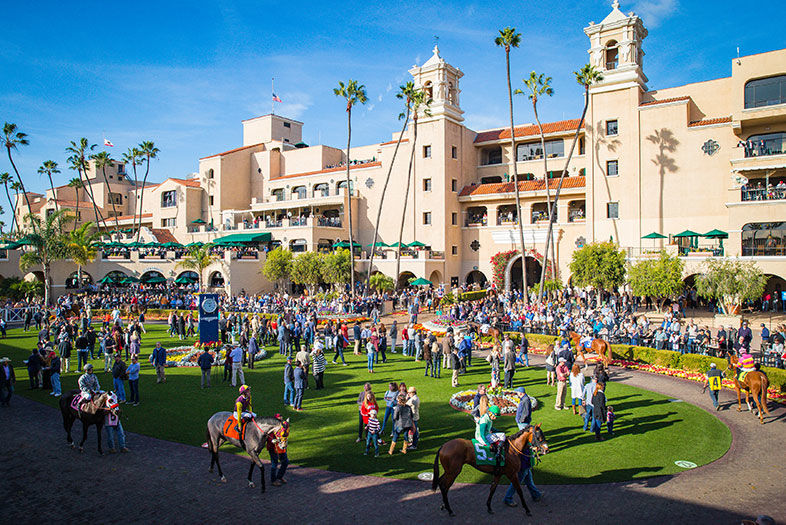 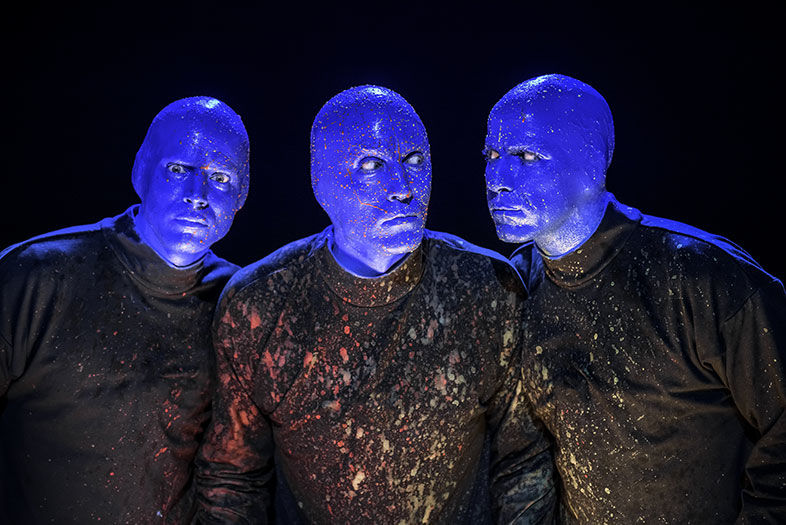 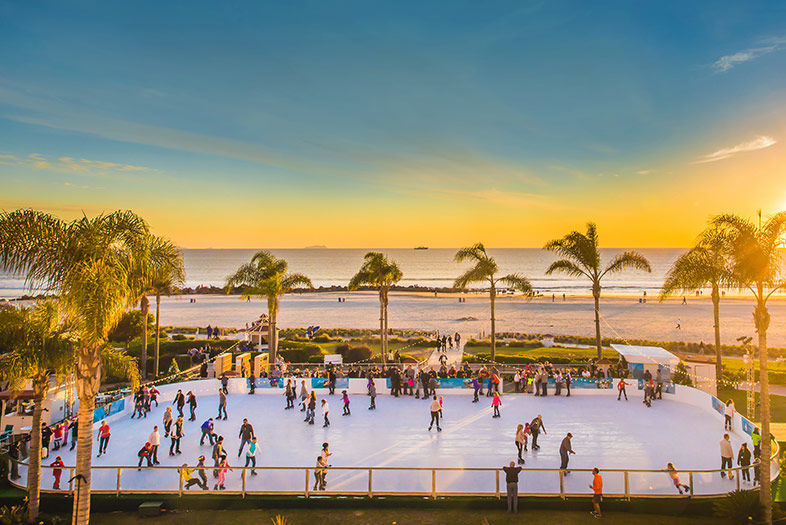 Raise a glass to the "Capital of Craft" during San Diego Beer Week, featuring more than 500 events over 10 days. Join the kickoff party November 2 at Guild Fest in Embarcadero Marina Park North.

Start and finish on the beach in the Bike the Coast cycling event, with five route options along Highway 101.

Honor your departed loved ones during Old Town’s Day of the Dead weekend celebration.

Check out more than 850 vendors at the Carlsbad Village Faire, including an international food section and children’s rides.

Revisit the past at the Gaslamp Quarter’s Fall Back Festival, where kids can pan for gold and ride ponies.

Show your appreciation for local service members during San Diego Fleet Week, including public ship tours, a softball tournament, and other events at various locations (through 11/12).

Blue Man Group lands at Civic Theatre as part of its Speechless Tour (through 11/10).

Del Mar Racetrack welcomes back spectators for its fall Bing Crosby Season (through 12/1).

Sip your way through dark brews at Stone DRK Festival, held at the brewery’s Escondido location.

Treat yourself to a gourmet feast from Chef Jeffrey Strauss (Pamplemousse Grille), followed by dancing and silent auction to benefit Casa de Amparo during the Crystal Ball Gala at Fairbanks Ranch Country Club.

Get into the holiday spirit with another run of Dr. Seuss’s How the Grinch Stole Christmas! at The Old Globe (through 12/29).

Sing along with the iconic Broadway musical Jesus Christ Superstar at Civic Theatre (through 11/17).

Rock out with The Black Keys at Pechanga Arena, featuring Modest Mouse and Shannon and The Clams.

Gather round the table for a family-style Friendsgiving Dinner at You & Yours Distilling Co.

Coming all the way from Kazakhstan, Astana Ballet performs classic and modern dance at California Center for the Arts, Escondido.

The work of two celebrated Latin American photographers appears in the new exhibit México Quiero Conocerte at the Museum of Contemporary Art San Diego (through 3/15).

Head to the embarcadero for more than 80 concerts over three days at Wonderfront Music & Arts Festival, featuring Ben Harper, Miguel, and Slightly Stoopid.

Go Skating by the Sea on Hotel del Coronado’s beachside ice rink (through 1/5).

Laugh your way through Ebenezer Scrooge’s BIG San Diego Christmas Show at The Old Globe, based on Charles Dickens’s Christmas Carol (through 12/24).

Knock out some holiday shopping on the three-day Uncommon San Diego tour, when you can score special prizes from participating retailers.

Get "closer" to The Chainsmokers at Viejas Arena on their World War Joy Tour, featuring 5 Seconds of Summer and Lennon Stella.