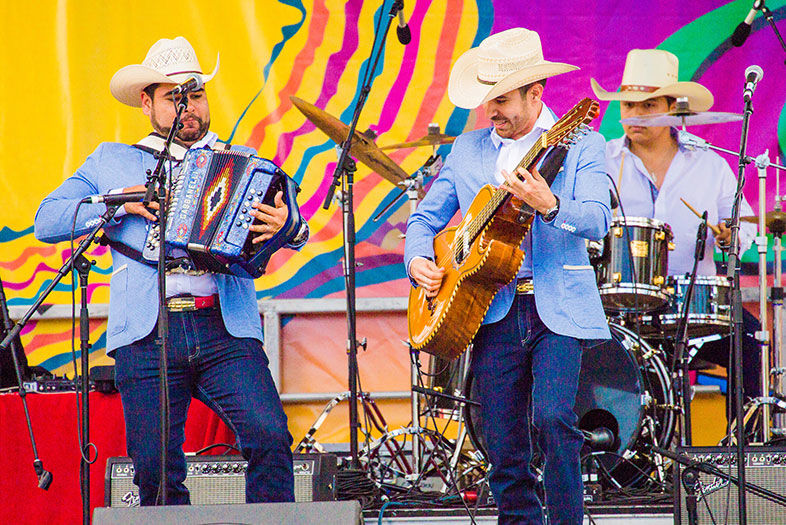 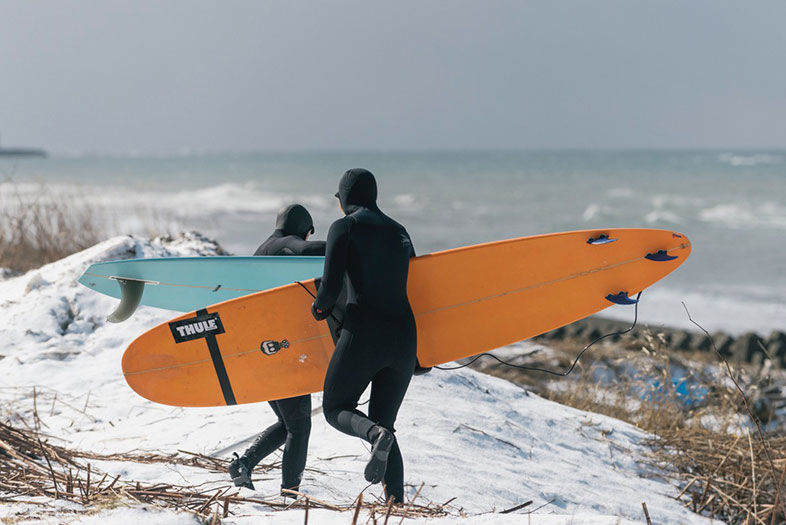 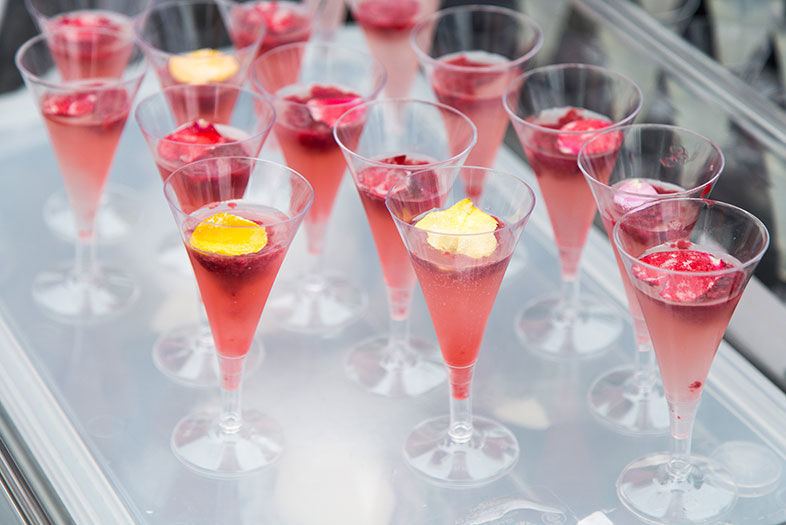 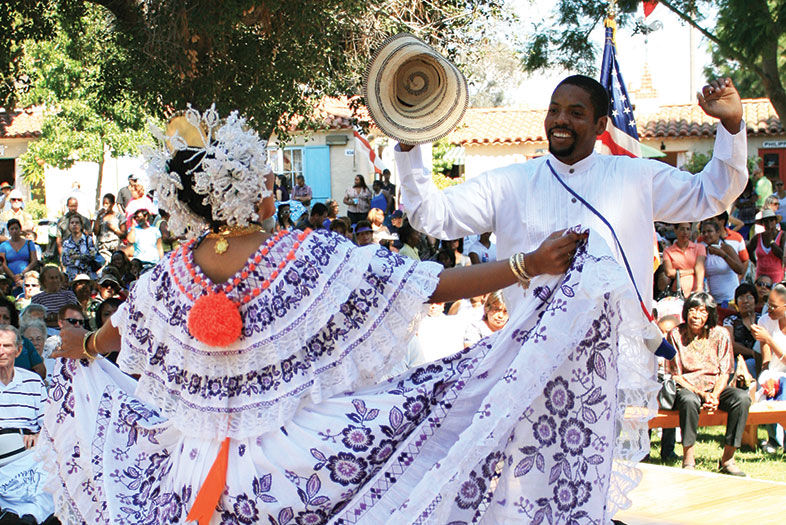 Stroll a floral wonderland during In Bloom at Flower Hill Promenade, which transforms the shopping center into a dynamic garden landscape with thousands of blossoms (through 5/28).

Have your fill of matzo balls and latkes at the San Diego Jewish Food Festival at Temple Adat Shalom in Poway.

Get one step closer to The Chainsmokers when they perform at Valley View Casino Center.

Bestselling author and Cardiff resident Michelle Gable (A Paris Apartment) will chat about her new novel, The Book of Summer, at Warwick’s bookstore in La Jolla.

All things Cajun are in full swing at Gator by the Bay, a four-day festival with zydeco music, dancing, and creole food at Spanish Landing Park.

City Ballet closes out its season with three performances to Carmen and Vivaldi’s The Four Seasons at Spreckels Theatre.

The two-day urban-style Queen Bee Market brings handmade and vintage goods from more than 100 local and national vendors to the Del Mar Fairgrounds.

Love’s powerful consequences are played out onstage in The Old Man and the Old Moon at The Old Globe (through 6/18).

Don your most stylish look for Fashion Week San Diego’s Spring Showcase at The Del, featuring live entertainment, a silent auction, and a sneak peek of the designers’ fall runway collection.

Spice up your night with The Mariachi Divas, a Grammy Award–winning all-female ensemble at California Center for the Arts, Escondido.

Admire the work of local artists during the SDCCU Festival of Arts in North Park, with live music, dance performances, food, and shopping.

Eat your way through San Diego Taco Fest, with dishes from 30 local restaurants as well as Lucha Libre wrestling matches, Vanilla Ice, and other entertainment at Waterfront Park.

Enjoy outdoor cinema with food trucks and live music at a screening of The Princess Bride in Balboa Park.

Try on vintage clothing, accessories, shoes, and handbags from the ’40s to the ’70s during San Diego Vintage Flea Market’s Garb Bazaar at the Normal Heights Masonic Center.

Wouldn’t it be nice to join Brian Wilson of The Beach Boys on his final tour, performing greatest hits with former bandmates Al Jardine and Blondie Chaplin at San Diego Civic Theatre?

The acclaimed Bill T. Jones/Arnie Zane Dance Company performs at UCSD’s Mandeville Auditorium for Play and Play: An Evening of Movement and Music.

How far is heaven? Find out when Latin rock band Los Lonely Boys performs at Belly Up.