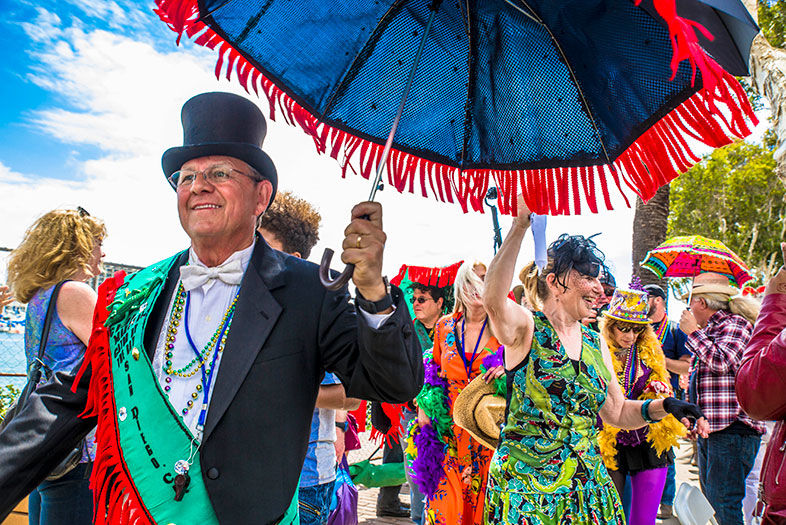 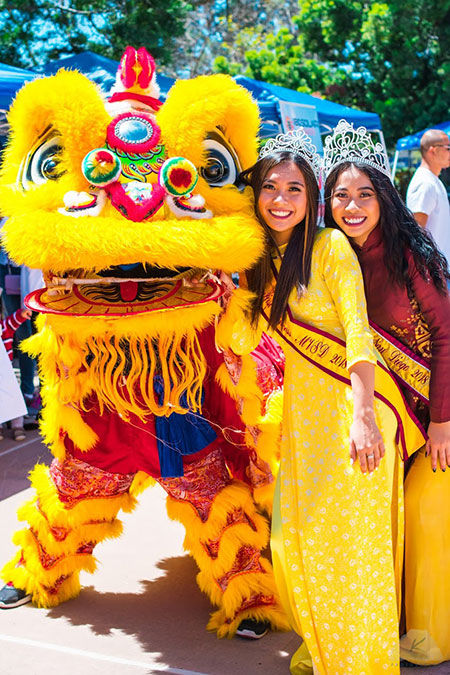 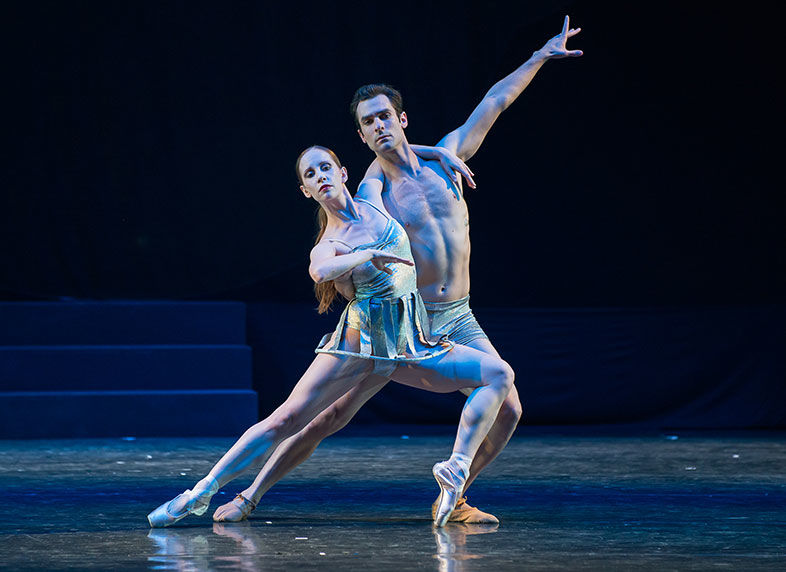 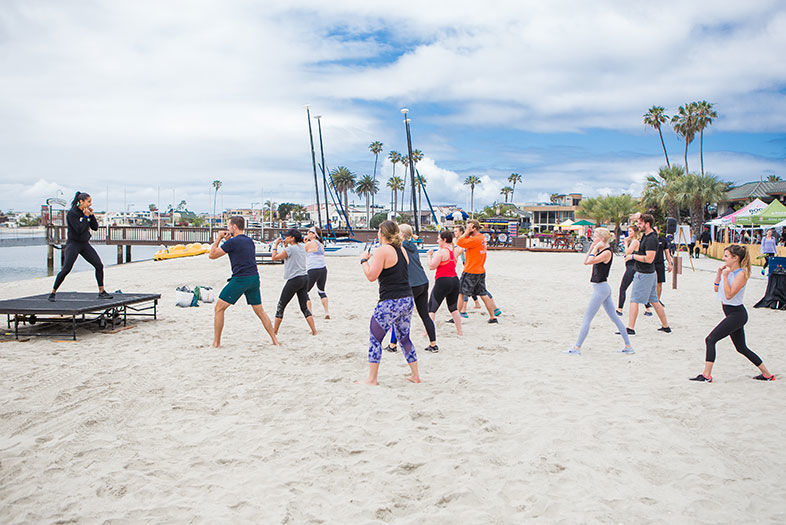 Listen to live music and sample from more than 100 craft beers at the Rhythm & Brews festival in Vista Village.

Put on your black-tie attire for Father Joe’s Villages’ 35th annual Children’s Charity Gala at The US Grant hotel.

Take in performances representing a dozen different countries at the Asian Cultural Festival of San Diego in Mira Mesa Park.

Shop from over 850 unique vendors selling arts and crafts, antiques, clothing, and more at the Carlsbad Village Faire.

Dig into a five-course wine-pairing dinner at La Valencia’s The Med, with Hall Wines from Napa.

Celebrate all things Creole and Cajun during the four-day Gator by the Bay at Spanish Landing Park.

Laugh your way through the 10-day San Diego Comedy Festival at The Comedy Palace, featuring headliners from around the world.

Hit the streets for the SDCCU Festival of the Arts in North Park, featuring local artists’ work, live music, craft beer, and more.

In Ken Ludwig’s The Gods of Comedy at The Old Globe, two young classics professors accidentally conjure up ancient Greek gods (through 6/16).

See the stage adaptation of Jane Austen’s Pride and Prejudice at Cygnet Theatre (through 6/16).

New exhibit Art & Empire: The Golden Age of Spain at San Diego Museum of Art showcases more than 100 works by leading Spanish artists between 1600 and 1750 (through 9/2).

Get a Taste of Julian beyond apple pie as part of a self-guided culinary tour.

Follow a scenic route for 33, 67, or 102.5 miles on the San Diego Century Bicycle Tour starting in Encinitas.

Take it step by step to see New Kids on the Block at Viejas Arena.

You don’t have to be a rich man to get tickets to the classic Broadway musical Fiddler on the Roof at Civic Theatre (through 6/2).

A Walk in the Woods at North Coast Repertory Theatre portrays an arms negotiation between American and Soviet forces during the Cold War (through 6/23).

There’s no place like San Diego County Fair at the Del Mar Fairgrounds, returning through July 4 with a Wizard of Oz theme.