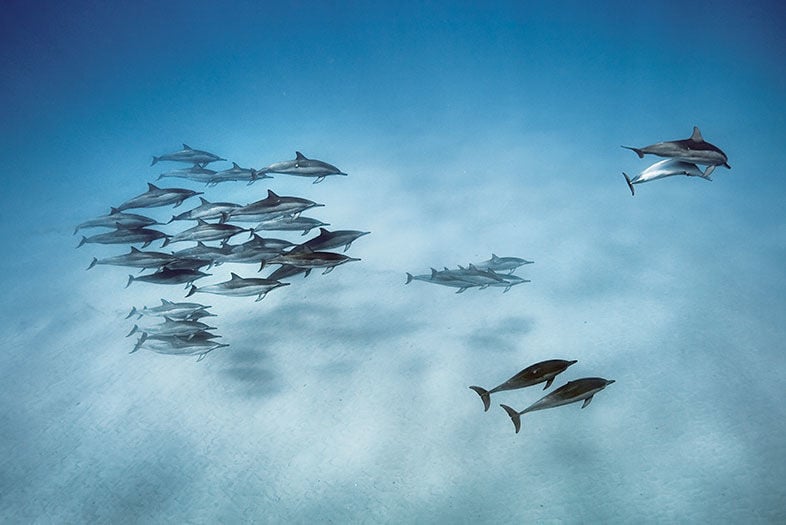 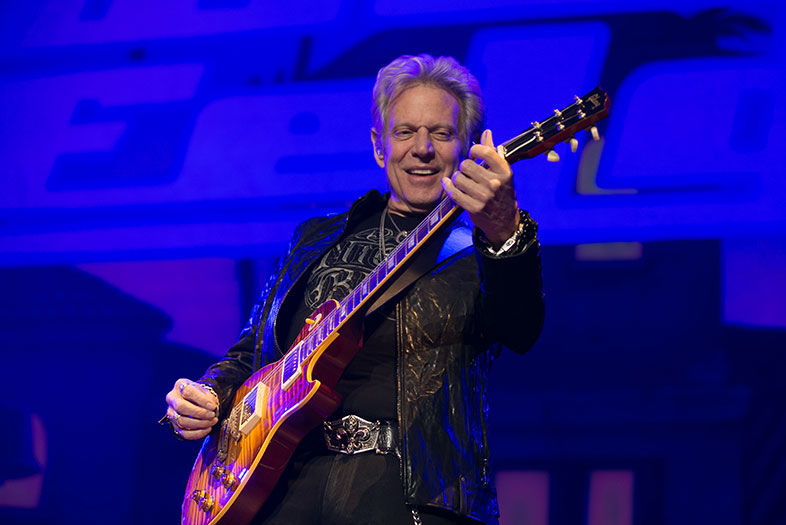 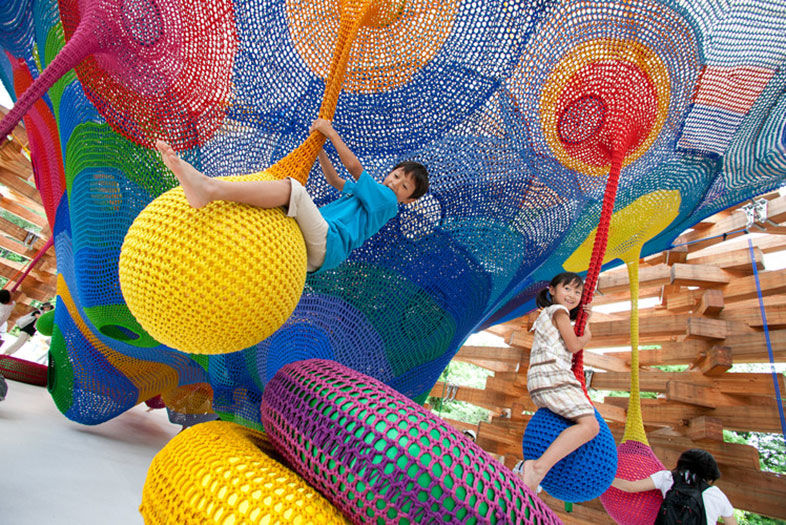 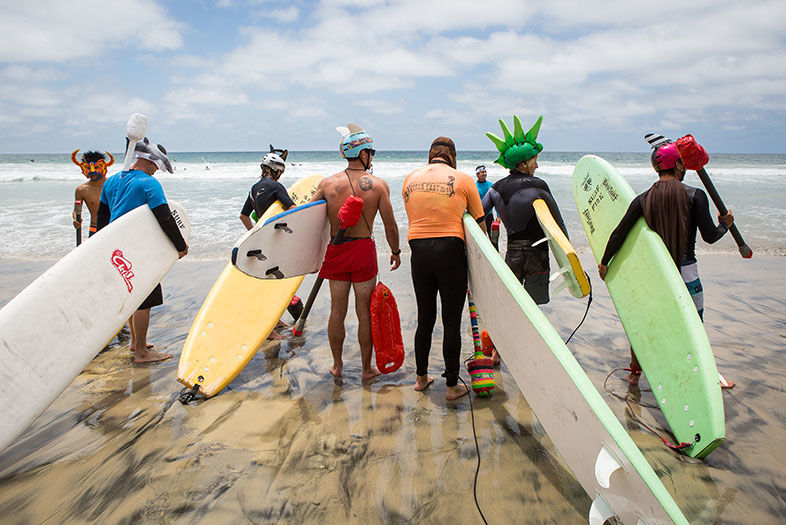 Head to San Diego Bayfest at Embarcadero Marina Park North for live music from Slightly Stoopid and other local artists, plus food and libations.

Enjoy gastronomy and culture from south of the border during the Mexico Gourmet Festival at Embarcadero Marina Park South.

An unremarkable first date takes a dire turn in Put Your House in Order, a romantic comedy at La Jolla Playhouse (through 6/30).

Don Felder of the Eagles headlines the Dream On Concert Gala, held in support of Promises2Kids.

Performance artists from around the world showcase their talents during San Diego International Fringe Festival at various local venues (through 6/16).

Toast to yappy hour at the Paws & Pints fundraising event at The Lot La Jolla, benefiting Rancho Coastal Humane Society and The Foundation for Animal Care and Education.

Admire artwork from nearly 200 artists during the two-day San Diego Festival of the Arts at Waterfront Park, complete with food, wine, beer, and entertainment.

Swirl, sniff, and sip more than 130 types of vino in The Toast of the Coast Wine Festival & Competition at Del Mar Fairgrounds.

Chefs, restaurateurs, and hungry attendees unite at Pirch UTC for San Diego Magazine’s Best Restaurants Party to commemorate the winners in this issue.

Laugh out loud at the Mel Brooks musical The Producers at Moonlight Amphitheatre (through 6/29).

Say kanpai over food, art, and entertainment in the Beer & Sake Festival aboard the USS Midway Museum.

Sample pours from more than 200 breweries around the world during the three-day San Diego International Beer Festival at Del Mar Fairgrounds.

The biblical story of Joseph and the Amazing Technicolor Dreamcoat comes alive in a musical production at Lyceum Theatre (through 6/23).

Fiber artist Toshiko MacAdam crochets a giant jungle gym for kiddos and adults alike to play on in Whammock! at the New Children’s Museum (through 2020).

Take a walk on the wild side for San Diego Zoo Global’s Rendezvous in the Zoo black-tie gala.

Spare 80 minutes for yoga and wine tastings at Uncork & Unwind at The Inn at Rancho Santa Fe spa.

Kick off the 2019 Shakespeare Festival at The Old Globe with beloved romantic comedy As You Like It (through 7/21).

Find your Zen at the Festival of Yoga & Healthy Living at Waterfront Park, with practices in meditation and sound healing.

We all scream for ice cream at the Scoop San Diego ice cream and gelato festival in North Park.

Get a load of National Geographic’s 50 Greatest Wildlife Photographs, on exhibit at the San Diego Natural History Museum (through 10/18).

A young woman with a life-shattering diagnosis is forced to navigate her loved ones’ opinions in The Luckiest at La Jolla Playhouse (through 7/28).