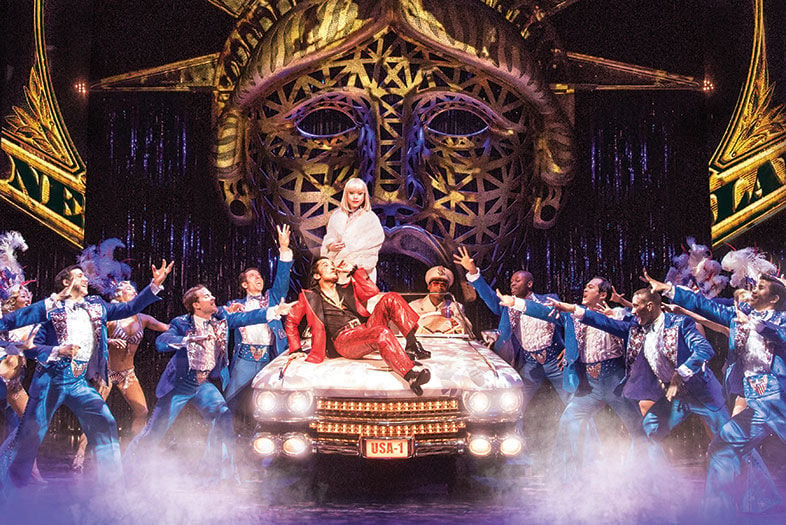 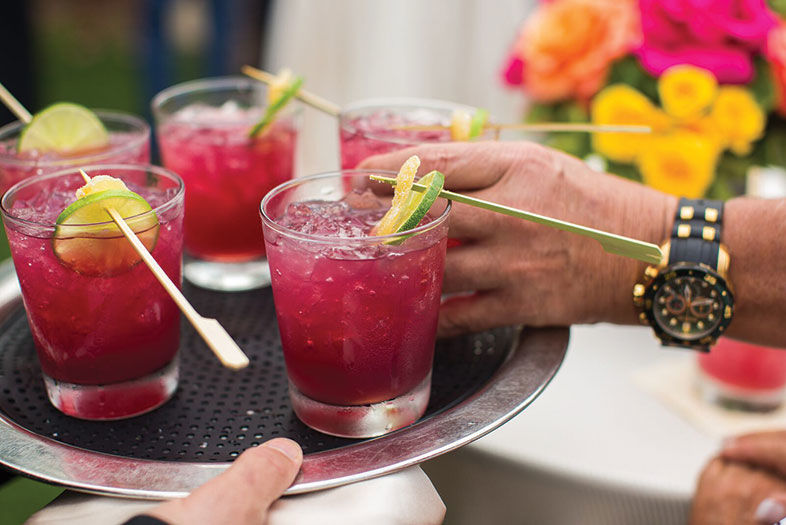 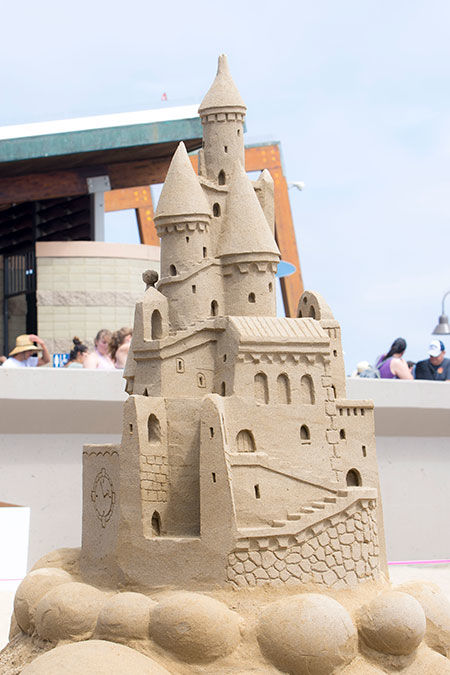 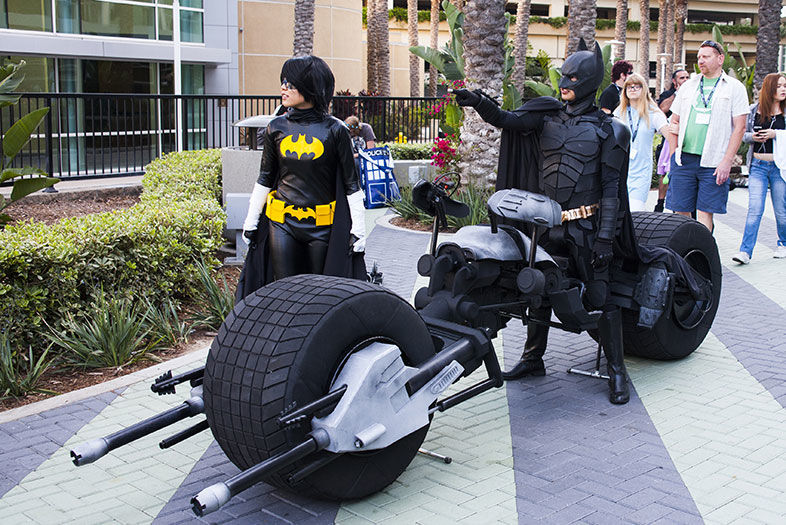 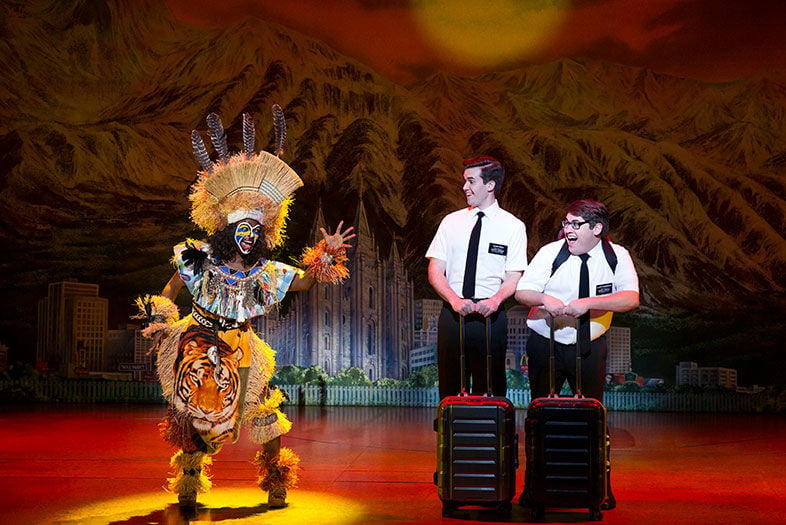 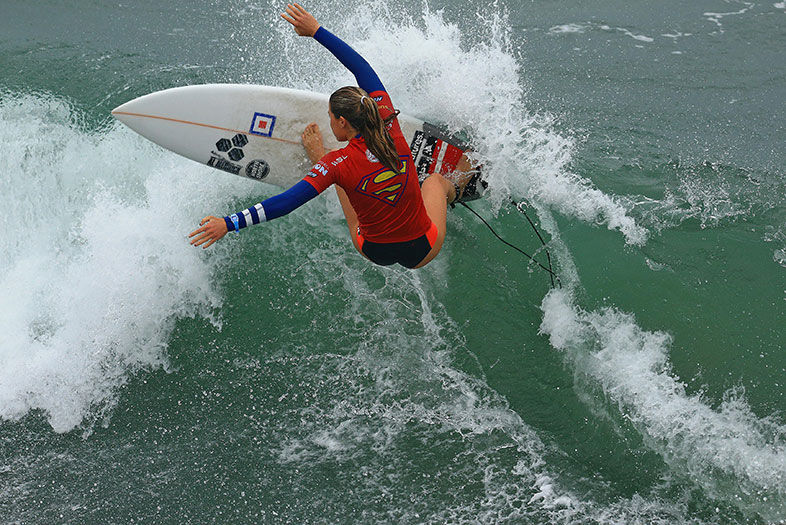 Hit the sand for Del Beach Bash to enjoy live music, s’mores, and a firework show at Hotel del Coronado.

Cap off Independence Day with the 18-minute Big Bay Boom firework display, which will light up the sky above San Diego Bay.

Party by the bay with Big Boi and other artists at Horizon Music Festival, featuring food, drinks, and other vendors at Embarcadero Marina Park North.

Tell friends "there’s nothing holding me back" from seeing pop star Shawn Mendes at Pechanga Arena.

At the Civic Theatre, the musical Miss Saigon tells the story of a young Vietnamese woman orphaned by war (through 7/14).

Take Another Roll of the Dice at North Coast Repertory Theatre in this musical from the creators of Guys and Dolls (through 8/4).

Indulge in five courses of the Caymus Vineyards wine dinner at La Valencia’s The Med.

Expect an extravagant affair at Drag Me to The Del, a kickoff party for LGBT Pride weekend at Hotel del Coronado.

Shop from more than 90 unique vendors at the two-day Junk in the Trunk Vintage Market at Liberty Station.

Head to the Imperial Beach Sun & Sea Festival and watch world-class sandcastle sculptors in action, keeping in line with this year’s theme: Under the Sea.

Spread good vibes at the poolside Rainbow Flow with CorePower Yoga and an LGBTQ-inspired playlist at Manchester Grand Hyatt.

Watch the wizarding world of Harry Potter and the Half-Blood Prince in Concert with the San Diego Symphony Orchestra at Embarcadero Marina Park South.

Join the multitalented Broadway and film star Hugh Jackman as he performs hits from The Greatest Showman, Les Misérables, and The Boy From Oz at Pechanga Arena.

Dive into Cucina Urbana’s family-style, whole-animal dinner series Beast Feast, where tuna will be the star of this month’s menu.

Spectators will get a trifecta of hats, hooves, and hollering to mark Opening Day at Del Mar Racetrack.

The power of one girl’s clever imagination drives Roald Dahl’s Matilda The Musical at Moonlight Amphitheatre (through 8/3).

Tap into your superpowers to make it through four days of cosplay for Comic-Con International, at and surrounding the San Diego Convention Center.

Follow the hilarious misadventures of two missionaries in The Book of Mormon, a nine-time Tony Award winner by the creators of South Park, at Civic Theatre (through 7/28).

It’s an all-female lineup at the three-day Supergirl Surf Pro competition and festival in Oceanside.

Spice things up during the South Bay Latin Music Festival at Bayside Park.

A wardrobe malfunction begins Steve Martin’s hilarious new play The Underpants at The Old Globe (through 8/25).

Sip and swirl your way through more than 150 types of vino at Uncorked Wine Festival at the races, benefiting Urban Surf 4 Kids.

Roll out your mat for Namaste on the Bay with CorePower Yoga atop Coasterra’s harbor float deck.