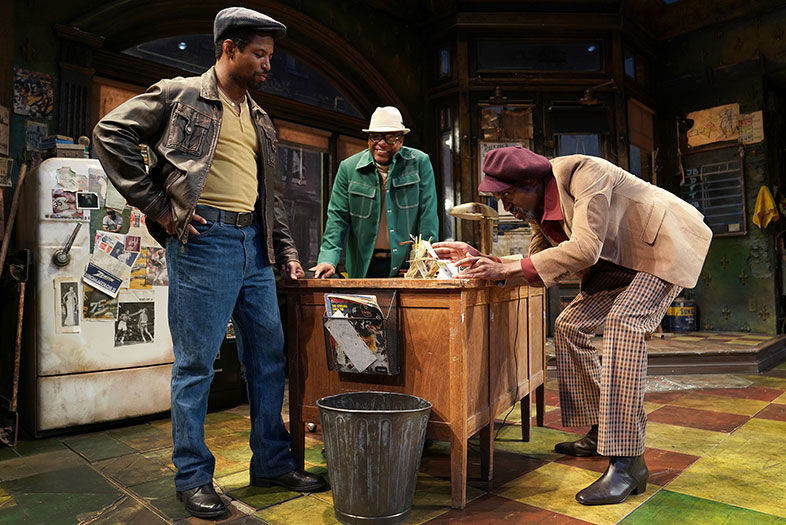 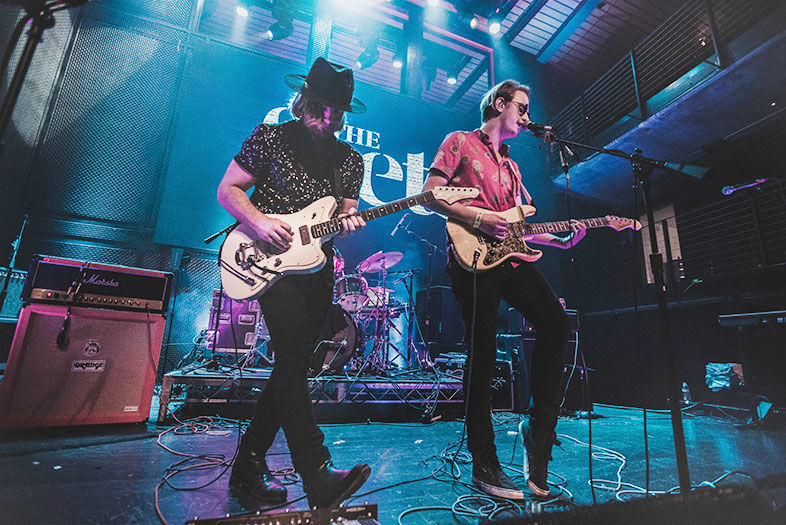 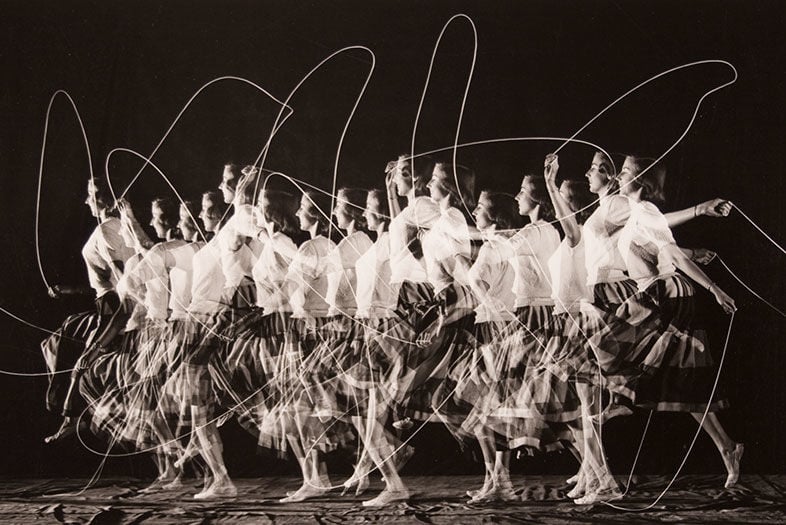 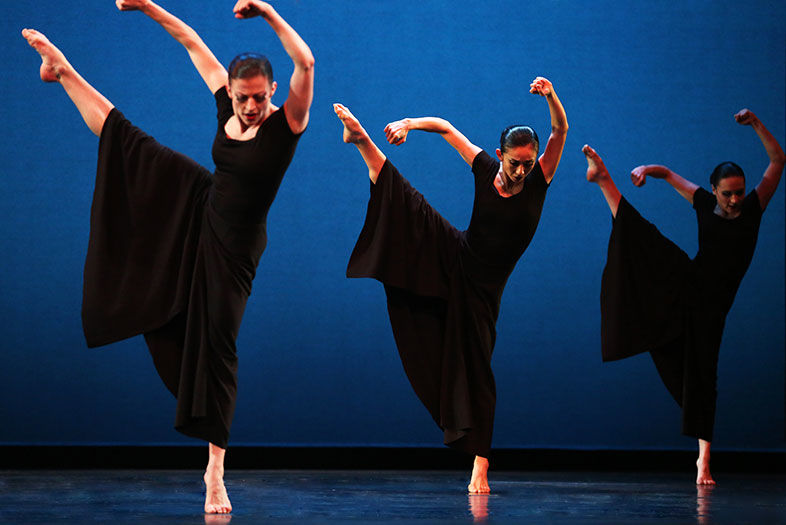 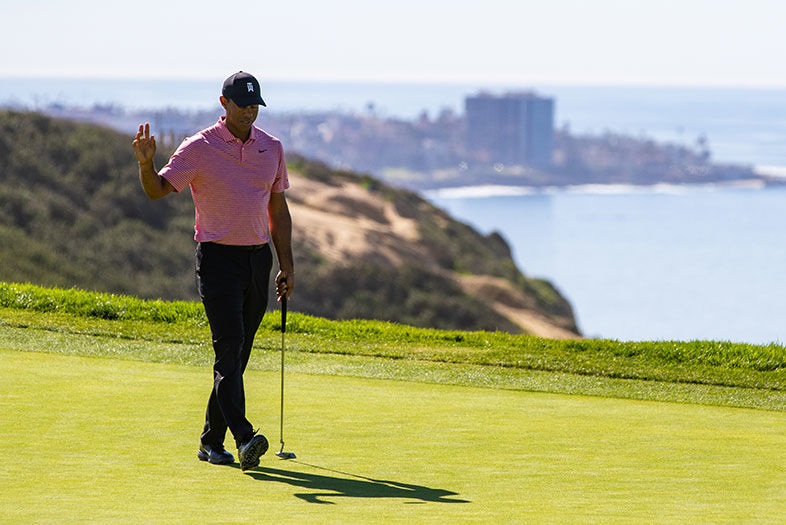 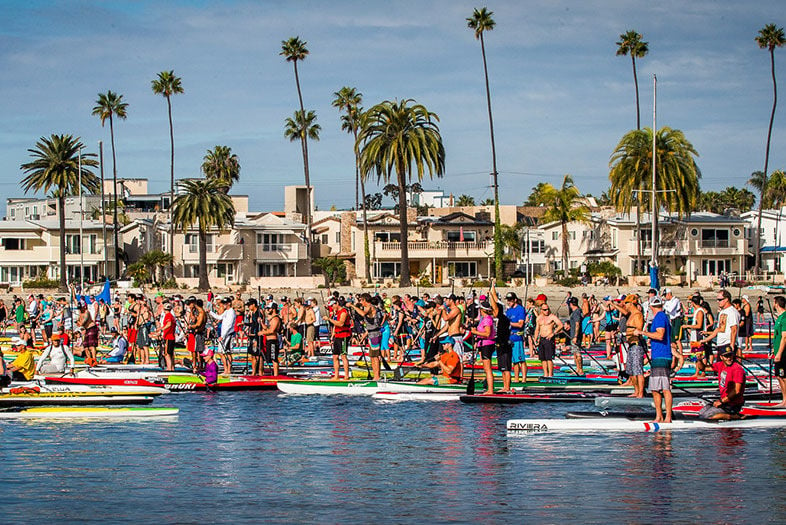 Musicians have to find their big break somewhere. And for 40 almost-famous acts, that’s exactly what they’re hoping for at Springboard West Music Festival. See all the hand-picked, emerging artists across four stages in Ocean Beach.

August Wilson’s Jitney at The Old Globe tells a story of unlicensed cab drivers in 1970s Pittsburgh who fight to save their business in a gentrifying neighborhood (through 2/23).

Walk, don’t run to MoPA’s newest exhibit, because it’s already been captured in a flash. Illusion: The Magic of Motion, on view from January 18 through 2021, is all about crystallizing the moments within movement. It comprises stills from contemporary photographers and pioneers of the medium, like Harold "Doc" Edgerton, whose image "Moving Skip Rope (1952)" is shown here. The electrical engineer and MIT professor got his nickname "Papa Flash" for pioneering flash photography—he invented a tube that produces extremely short bursts of light using xenon gas. To see it or not to see it? Your move!

The Great Leap at Cygnet Theatre tells the dramatic story of an American college basketball team traveling to Beijing for an exhibition game in 1989. The playwright, Lauren Yee, is a UC San Diego alum; our theater critic called her most recent work, Cambodian Rock Band, one of the best plays he saw in 2019, so this one’s at the top of our list for the new year. (through 2/16).

Time magazine named her "Dancer of the Century," and her namesake 94-year-old dance school, Martha Graham Dance Company, is bringing its contemporary choreography to Civic Theatre.

Leave the car behind

Instead of paying an arm and a leg to park or getting stuck with a four-mile walk to the course, use a rideshare service or park at SeaWorld or the Del Mar Fairgrounds and take the shuttle to the tournament.

Know what not to bring

Backpacks, seat cushions, pets, video cameras, posters, noisemakers, and outside food or drinks are all prohibited. Concessions sell food, drink, and merch, plus there are sunscreen stations.

Plan for the worst case scenario—walking over 14,000 yards while making your way through this massive course.

Be silent when a player gets ready to swing, applaud after they take their shot, don’t cross fairways, and watch for golf carts when crossing cart paths.

Beat the pros to the holes

If Tiger Woods is on the third hole, go to the fifth. Stand near the putting green or tee box and watch other groups play through until Woods arrives—when he does, you’ll be up close to watch him make history... again. —Jenna Miller

Ring in the Year of the Rat with a 10-course dinner at the San Diego Chinese Historical Museum’s Chinese New Year Banquet, including traditional entertainment and a live auction.

anniversary of the event, one of the longest running paddle-sport races in California

the year the organizing nonprofit, Hanohano Outrigger Canoe Club, was founded by Egon and Rena Horcajo

Legendary songwriter and record producer David Foster stops by California Center for the Arts, Escondido with his wife and special guest Katharine McPhee.