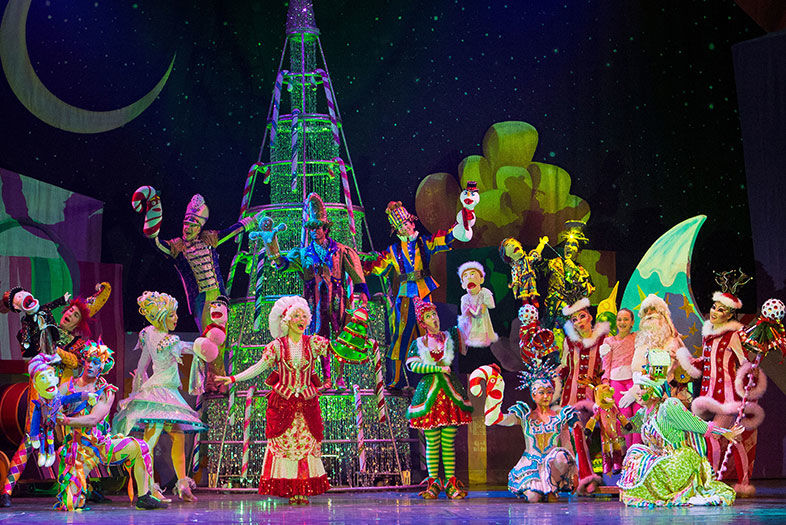 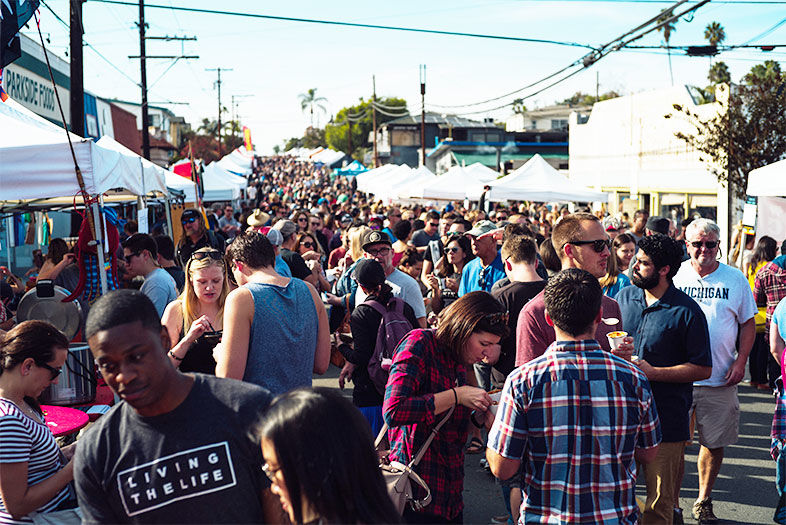 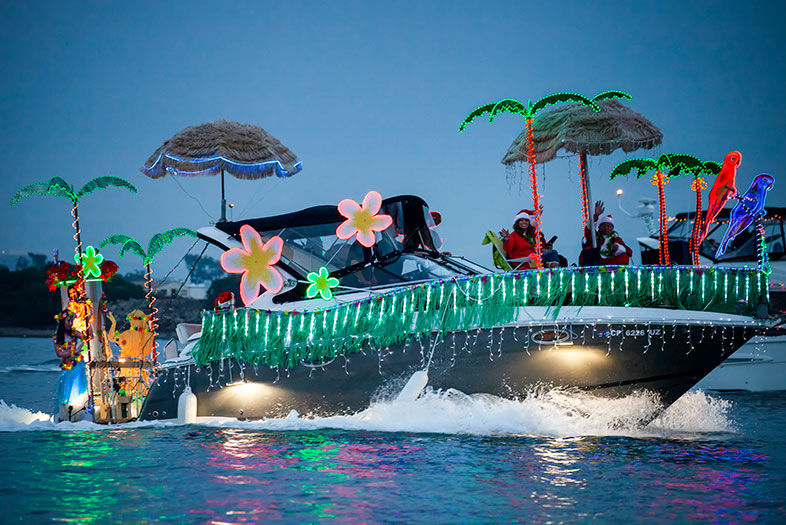 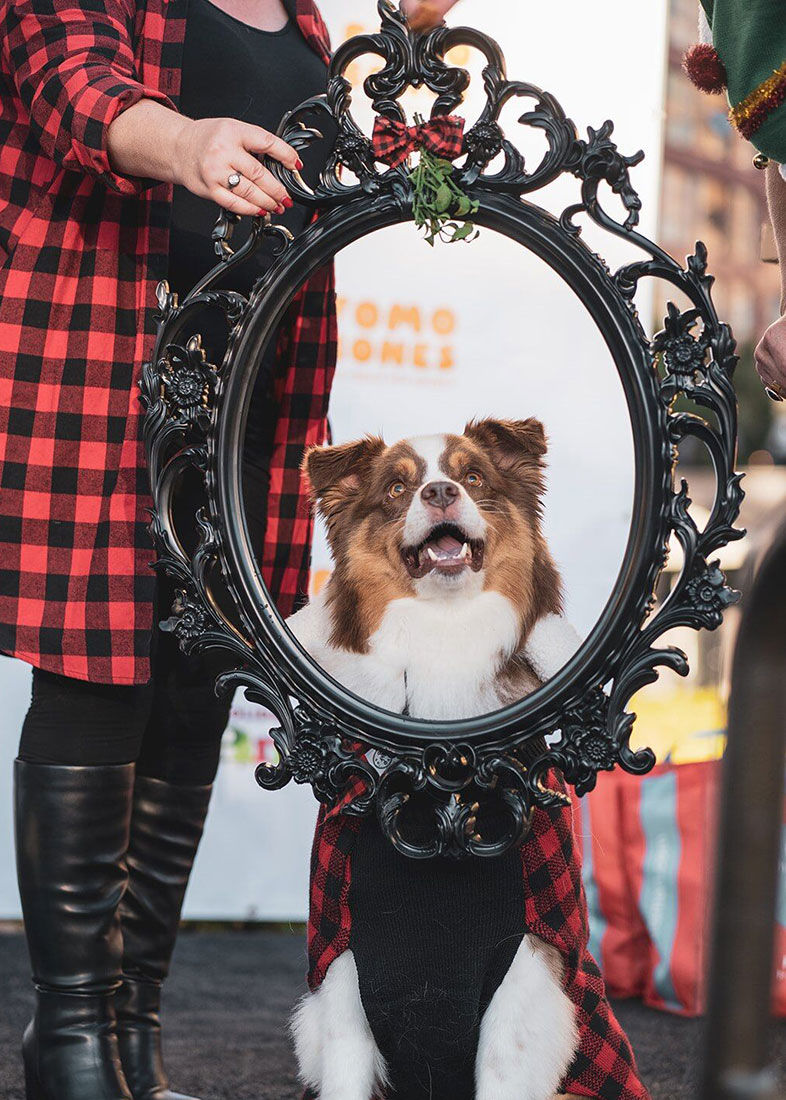 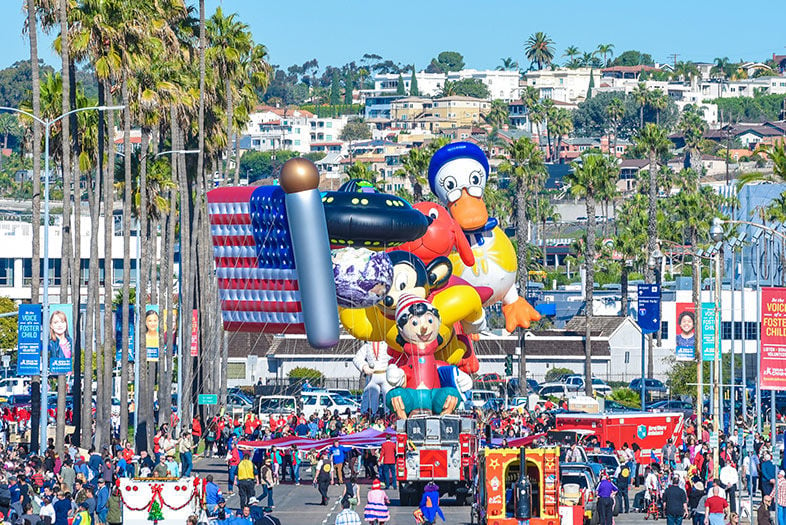 Bring a hearty appetite to the SoNo Fest & Chili Cook-Off in North Park, where restaurants will serve up samples, and food trucks will be on hand for extra helpings.

Catch your favorite dancers from season 16 of So You Think You Can Dance Live! at Balboa Theatre.

Bring the whole family to San Diego Botanic Garden’s Botanic Wonderland: Holiday Nights in the Garden to wander through illuminated greenery and enjoy kid-friendly activities (through 12/30).

Learn from the dough pros in a hands-on pizza-making class at Officine Buona Forchetta.

Stroll Westfield UTC’s Winter Nights celebration, including live music and carolers throughout the mall, plus food and crafts (also 12/14).

San Diego Gay Men’s Chorus brings down the house with the holiday spectacular Jingle, through the weekend at Balboa Theatre.

Scratch handmade and vintage goods off your gift list during the two-day Queen Bee Market at Del Mar Fairgrounds.

Head to the waterfront for San Diego Bay Parade of Lights to see boats decked out in celebration of this year’s theme, "Comic-Con on the Bay" (also 12/15).

Stand-up comedian John Leguizamo presents his show Latin History for Morons at Civic Theatre, inspired by the lack of Latinos in his son’s American history books.

Sip and shop throughout Hillcrest for the Taste ’n’ Tinis holiday bash.

Nosh on cocktails and bites at the Toast of Gaslamp holiday shopping event.

Bring the kids and sing along with the San Diego Master Chorale as San Diego Symphony presents Noel Noel at Jacobs Music Center (through 12/21).

Hoof it down to the Gaslamp Holiday Pet Parade to admire a procession of costumed animals.

Spice up the holidays with Mariachi Sol de México as they present A Merry-Achi Christmas at Balboa Theatre.

Take a trip back to the Roaring Twenties for the Gatsby’s House New Year’s Eve celebration at Hotel Republic.

Count down to midnight at The Westgate Hotel’s Latin New Year’s Eve fiesta.