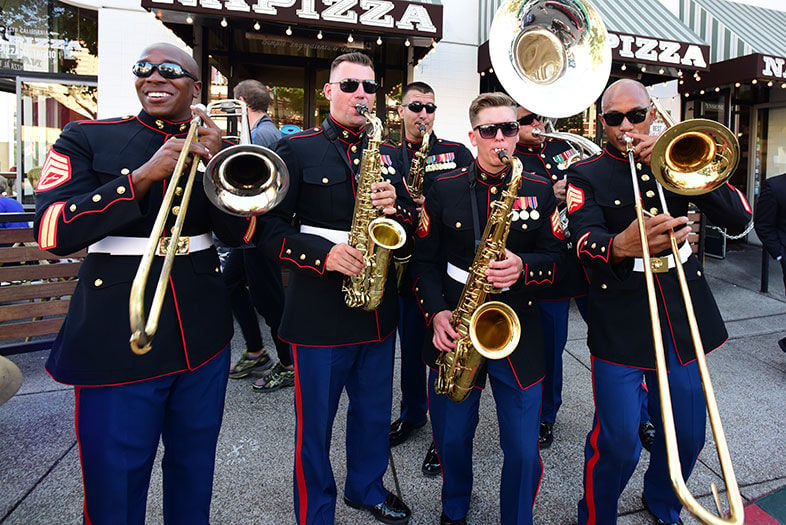 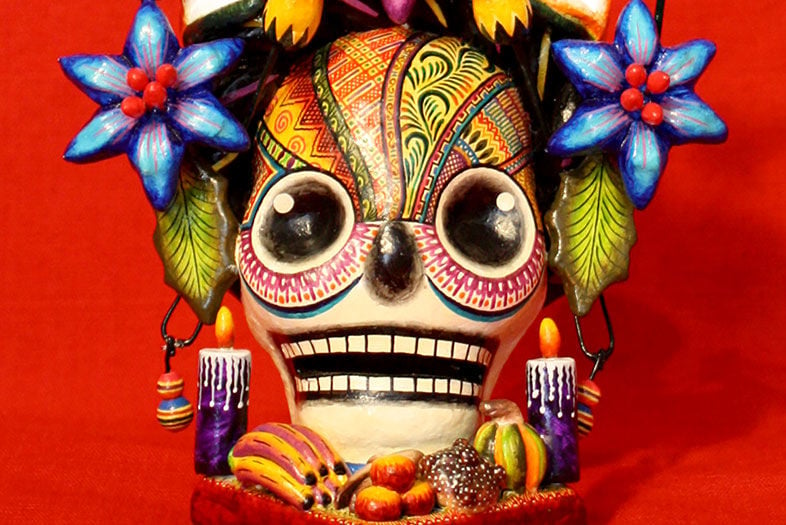 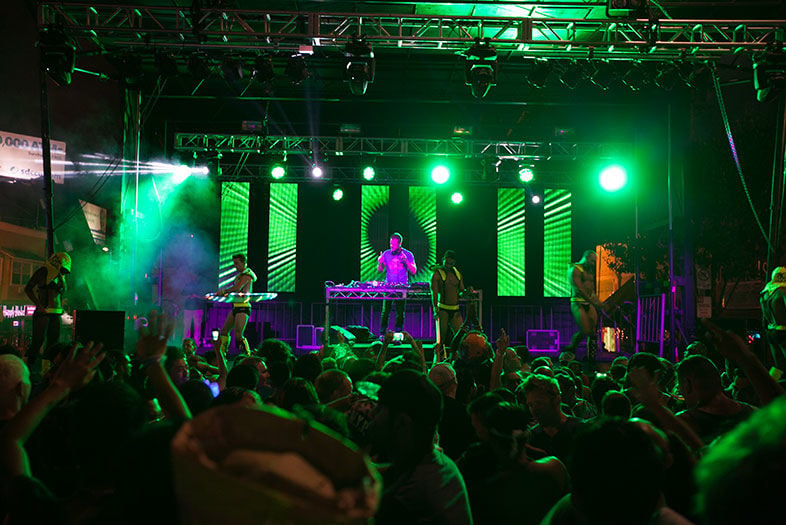 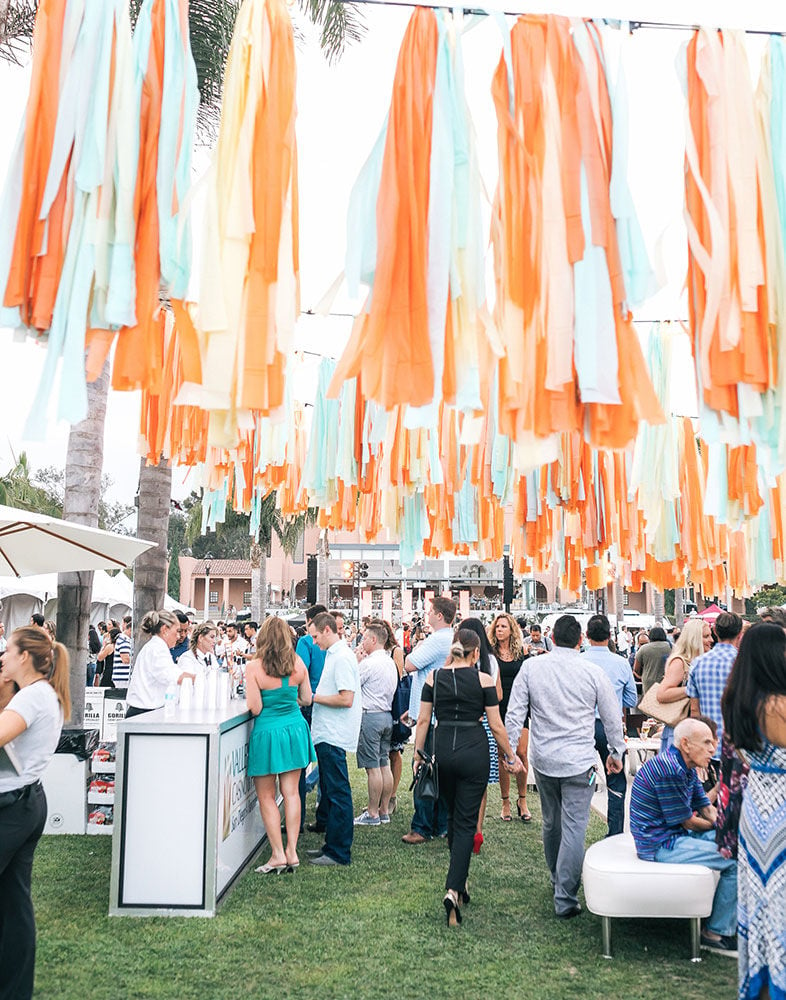 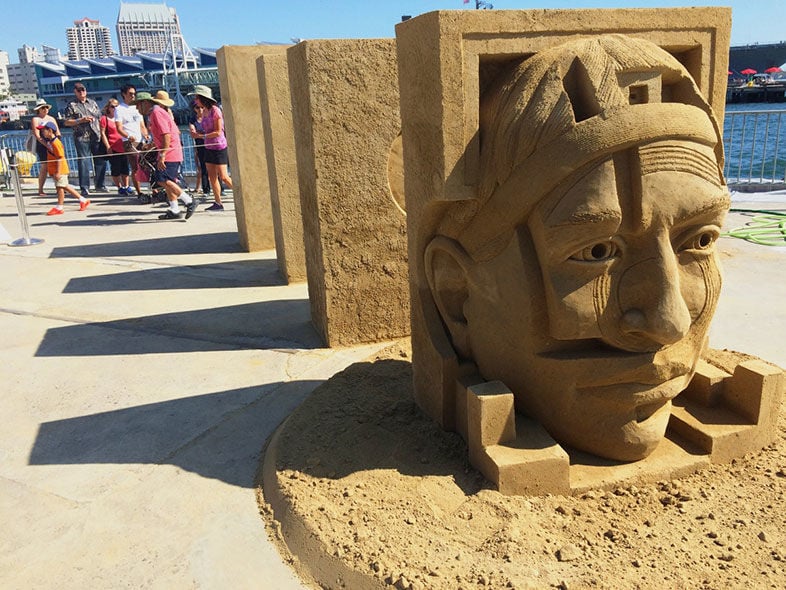 Hear hit songs from The Beach Boys, Sonny and Cher, and Tina Turner at Lyceum Theatre in 33 1/3 - House of Dreams, which chronicles the history of Gold Star Recording Studios and its co-founder, who put all those artists on the map (through 8/25).

Ooh, aah, and ooh-rah as the 45-piece Marine Band San Diego jams out in its Summer Concert at the Piazza della Famiglia.

Mellow out with indie folk music from Lord Huron and Shakey Graves, live in concert at Humphreys Concerts by the Bay.

Clink your glasses together for Blended: Wine and Music Festival at Waterfront Park.

Get your fill of all things Pinoy at the weekend Philippine Cultural Arts Festival in Balboa Park.

A tale of star-crossed lovers plays out between the Montague and Capulet families in Shakespeare’s Romeo and Juliet at The Old Globe (through 9/15).

Browse Carlsbad’s Art in the Village event to admire work from more than 100 local and regional artists.

Take to the streets for a colorful block party at Hillcrest CityFest Art and Music Festival along Fifth Avenue.

Sondheim wrote the lyrics and Bernstein wrote the score—we’ll never get tired of West Side Story, at Moonlight Amphitheatre (through 8/31).

Hobnob with restaurateurs, brewers, vintners, distillers, and business leaders at San Diego Magazine’s Best of San Diego Party at Liberty Station, with unlimited bites and sips from over 100 vendors.

Spend a day on the bay for Chula Vista HarborFest, including live music, tacos, craft beer, and spirits at Bayside Park.

Hit the beach for two days of competition at the World Bodysurfing Championships in Oceanside.

Prepare to be serenaded at the San Diego International Mariachi Summit Gala Concert at Civic Theatre.

A long-distance train ride shows what happens when a young man’s life goes off the rails in The Coast Starlight at La Jolla Playhouse (through 9/15).

Cruise over the Coronado Bridge during Bike the Bay, a 25-mile ride that begins and ends at Embarcadero Marina Park South.

The Gilbert Castellanos Quartet puts on a jazz concert poolside at The Westgate Hotel.

Spend Labor Day weekend with the San Diego Symphony as they play the 1812 Tchaikovsky Spectacular at Embarcadero Marina Park South.