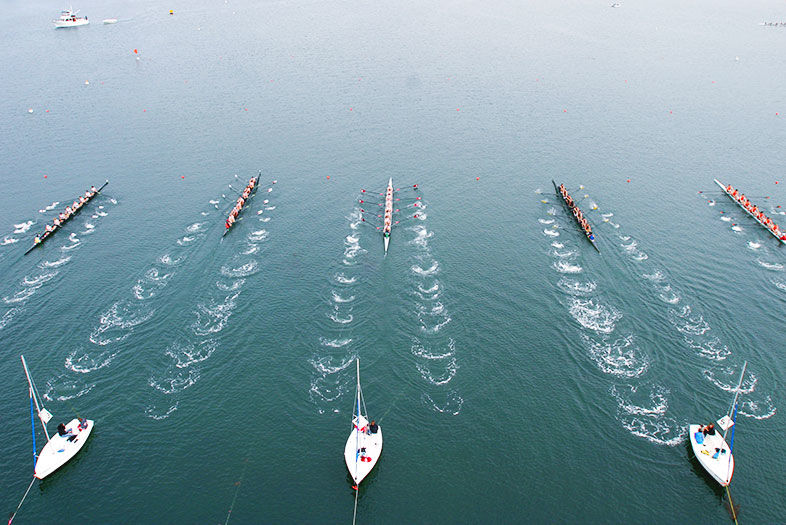 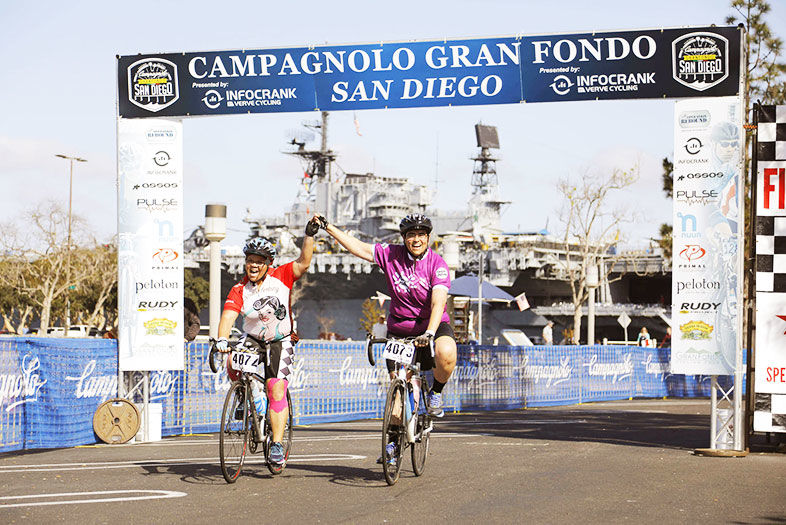 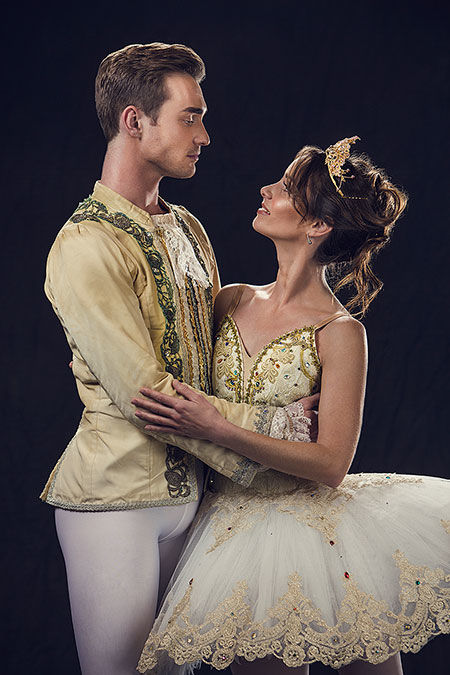 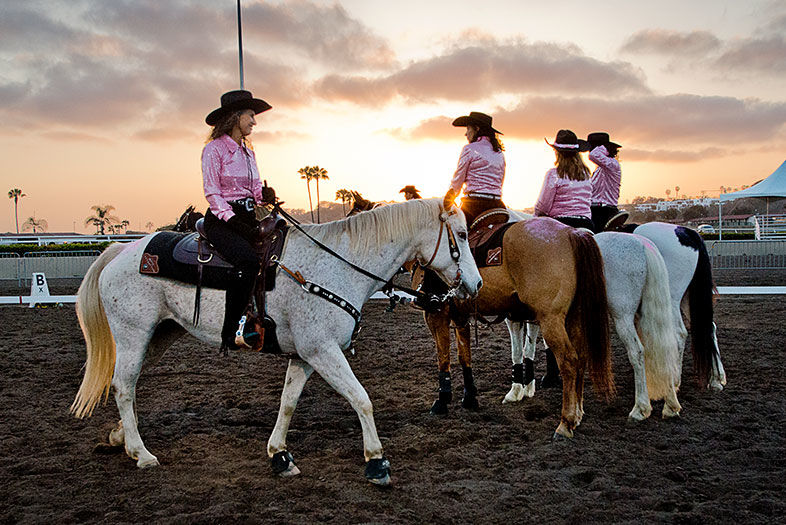 Carry on toward Balboa Theatre for classic rock hits from the band Kansas, like "Point of Know Return" and "Dust in the Wind."

Take in the wizarding world of Harry Potter and the Order of the Phoenix in Concert with San Diego Symphony at Copley Symphony Hall (also 4/6).

Get your groove on at San Diego Soul Music Festival, featuring Maze and Frankie Beverly, Keith Sweat, Stephanie Mills, and Next, at Pechanga Arena.

Spectate the two-day San Diego Crew Classic rowing through Mission Bay, while indulging in the beer garden and vendor village.

Join other cyclists for the Campagnolo Gran Fondo, or "big ride," beginning in Little Italy with bike route options of 100, 60, 35, and 20 miles.

Spend An Afternoon with Lea Salonga, the Tony Award–winning singer, Broadway star, and vocals behind Disney princesses like Jasmine and Mulan, at Copley Symphony Hall.

All in the Timing at North Coast Repertory uses wordplay to examine relationships and communication in a sextet of one-act comedies by playwright David Ives (through 5/5).

Admire floral interpretations of more than 100 pieces of artwork during the four-day Art Alive exhibit at San Diego Museum of Art, culminating in their colorful Bloom Bash fundraising party on April 12.

Sip some bubbles at a five-course Domaine Carneros wine dinner at La Valencia’s The Med restaurant.

View the new photography exhibit Alfred Eisenstaedt: Life and Legacy at San Diego Museum of Art for candid snapshots of domesticity, industry, and recreation in the 1930s and 1940s (through 7/14).

Watch a reimagined rendition of Cinderella, performed by California Ballet Company at Civic Theatre, this weekend only.

Taste more than 200 types of vino and enjoy unlimited bites during VinDiego Wine and Food Festival at Waterfront Park.

Embrace this year’s theme of flower power with a look back at 1969 during the two-day Coronado Flower Show in Spreckels Park.

Boogie the night away with more than 200 singers and dancers to celebrate Motown The Music + The Legends for two days at Balboa Theatre, performed by the San Diego Gay Men’s Chorus.

Sample food from more than 35 restaurants during Taste of Hillcrest, courtesy of a free shuttle to various stops.

Nosh on unlimited food and drink tastings at San Diego Magazine’s Best of North County party, a celebration of the area’s top restaurants, breweries, and businesses, held at Park Hyatt Aviara in Carlsbad.

2017 Actor of the Year Cortez Johnson stars in Pulitzer Prize–winning drama Sweat, at Lyceum Theatre, set in a Pennsylvania steel town (through 5/12).

Prepare for female empowerment from the big screen during the three-day Women’s Film Festival San Diego at the Women’s Museum of California.

Laugh the night away with stand-up comedian Joe Rogan at Viejas Arena.

Hop on over to Hotel del Coronado for a Champagne Easter brunch, followed by an Easter egg hunt and photos with the Easter Bunny.

Get a Taste of Liberty Station as participating eateries, shops, and galleries open their doors to offer samples to ticketholders.

The two-day Mission Federal ArtWalk brings a 16-block stretch of visual and performing artists to Little Italy, and in celebration of its 35th anniversary, a surfboard art auction.

Learn how to better protect Mother Nature at the 30th annual EarthFair in Balboa Park.