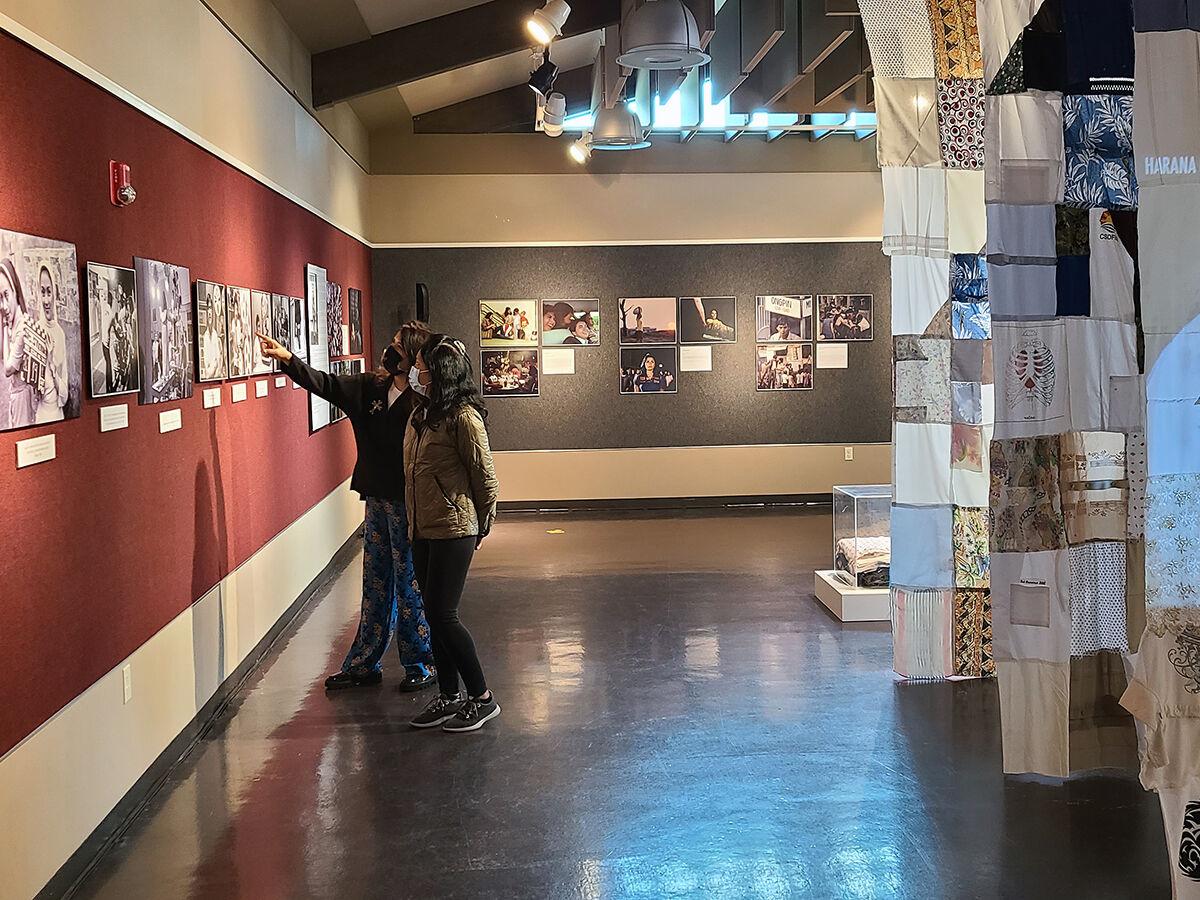 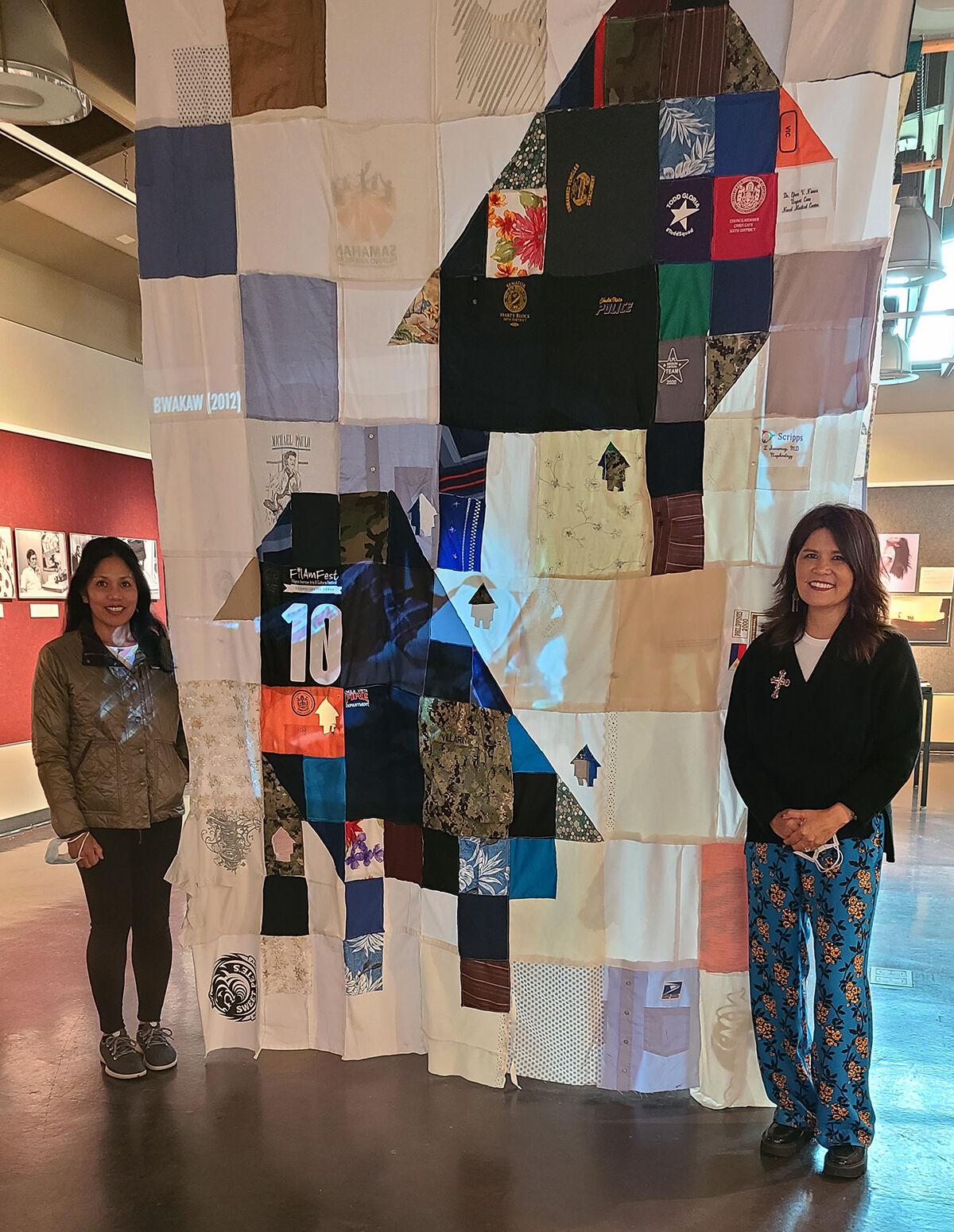 The latest exhibit at the Bonita Museum & Cultural Center, Sine Kwento, highlights the incredible work of Filipino storytellers through an artistic and interactive lens.

Filmmakers Benito Bautista and Emma Francisco have curated multiple forms of media—photography, film, installations, spoken word—that tell the history of Philippine cinema and its pioneers, including late director and production designer Cesar Hernando. The exhibit takes visitors through an interactive experience featuring costumes and props that document the history of his career and how he paved the way for the Filipino filmmakers of today.

Bautista and Francisco are no newbies when it comes to showcasing the work and talent of Filipinos and Filipino Americans. In 2018, the duo founded the San Diego Filipino Cinema, a nonprofit that gives a platform to emerging artists in the community.

Throughout the month, visitors can attend digital and socially distanced events in collaboration with the exhibit:

See an online and in-person evening of performances with DJ Qolaj, spoken word performances by Jamie Estepa and Sherwin Ginez, and dance performances by Maraya Performing Arts, led by Anjanette Maraya-Ramey. Online registration is required for those wanting to attend in person.

The exhibit’s closing ceremony accompanies an all-online screening of filmmaker Marissa Aroy’s two shorts Delano Manongs: Forgotten Heroes of the United Farm Workers and Little Manila, which she produced and directed for PBS. Both films will be referenced in the virtual Q&A with Aroy the following day.