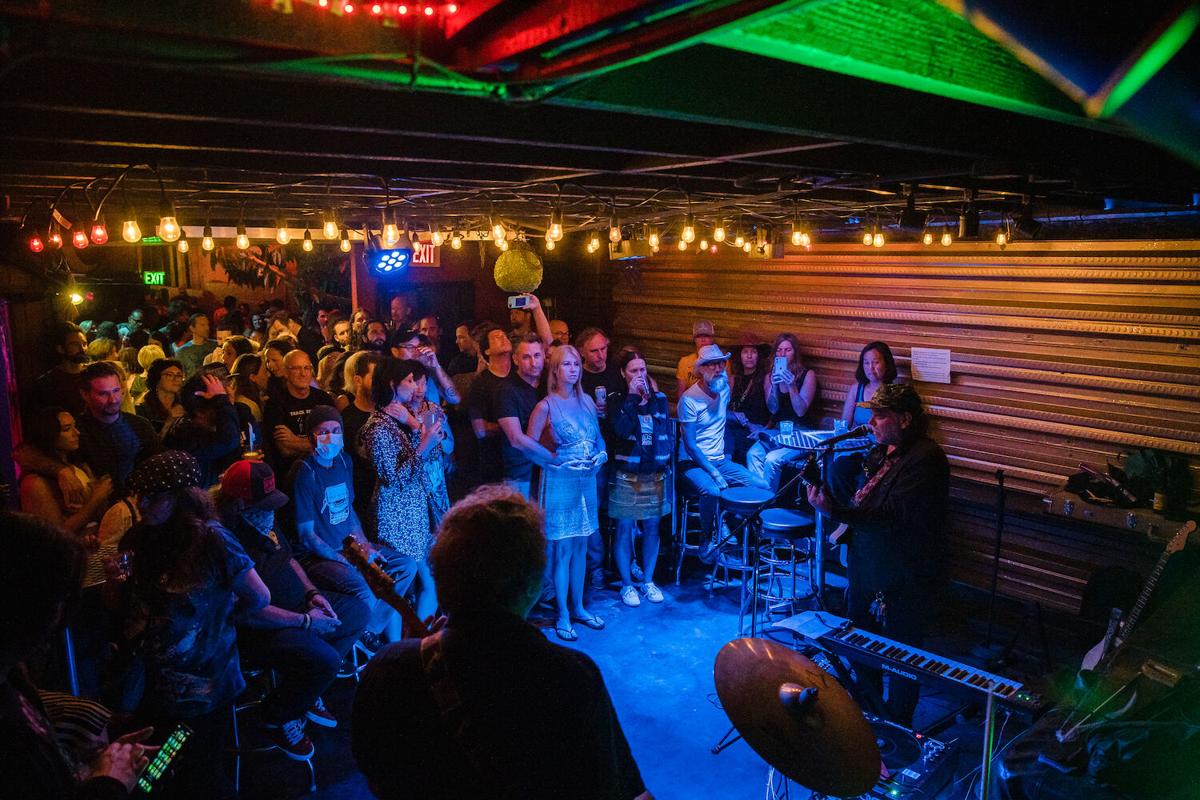 A scene from The Casbah's second week back hosting live music 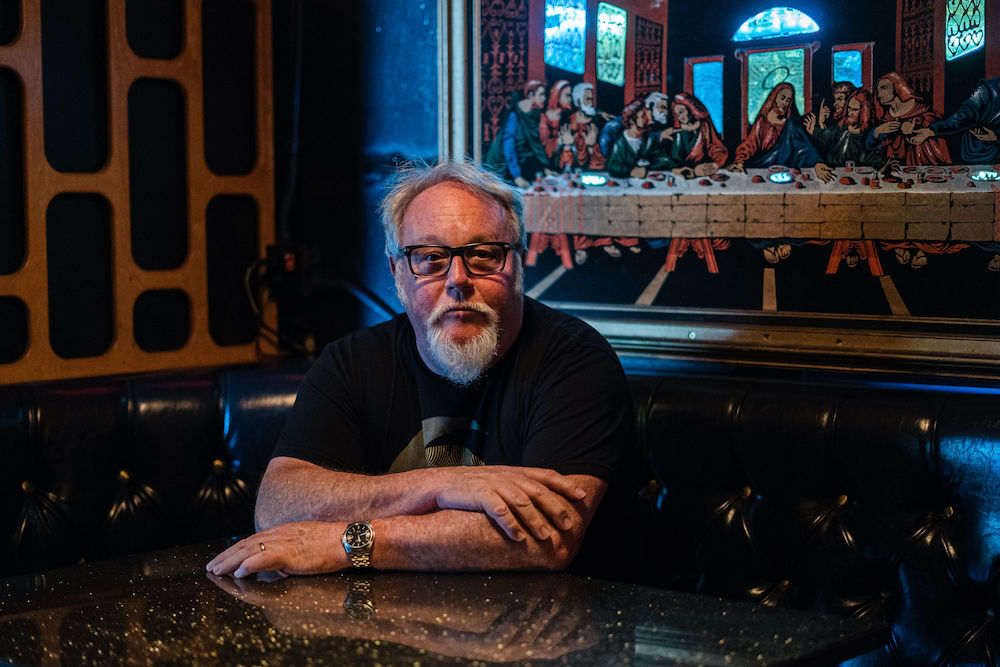 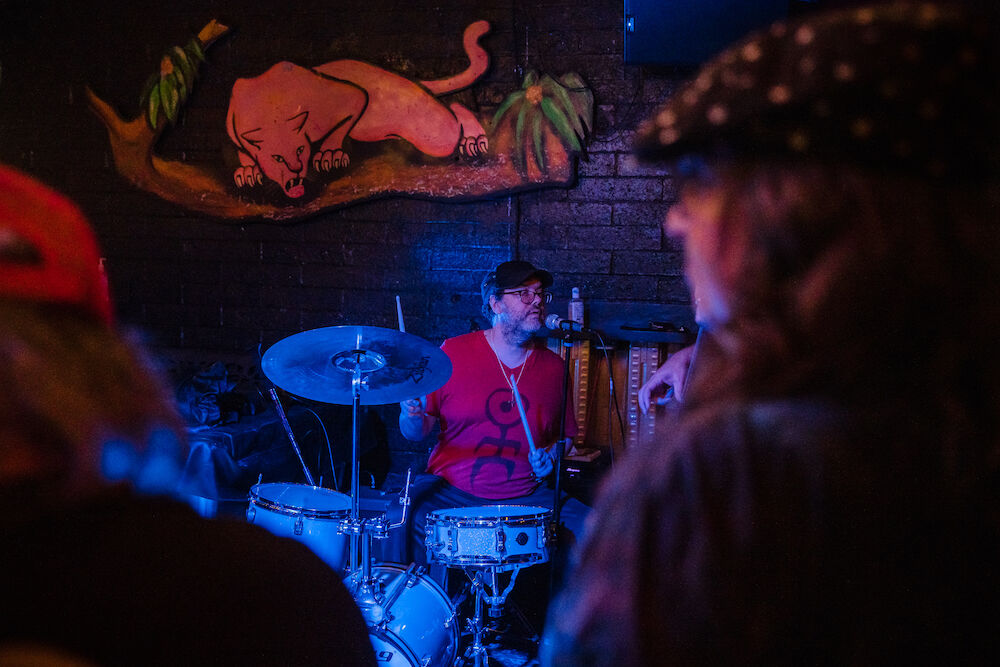 In March 2020, the music industry began to realize it was in for a rough year when both the South by Southwest and Coachella music festivals announced their cancellation. But a lot of venues and artists remained cautiously optimistic, at least for a little while.

Tim Mays, owner of The Casbah, counted himself among the hopeful ones back in the early days of the pandemic. “Over the course of the close-down we had shows that were on the books, and I said, ‘We’ll be back by Memorial Day,’” he says. “Obviously that didn’t happen. Some shows were moved three or four times.”

The Casbah, just like every venue in North America—and most of the world—remained closed for 12 straight months, a first in its 32-year history. Yet unlike a significant number of venues that didn’t come back, it’s still standing, and back to hosting live music. The Middletown rock club benefited from PPP loans to help pay its employees while it was closed, and their landlord cut them a break on rent for a few months.

Once it was safe to reopen for good, they took it slowly, reopening first as a socially distanced bar rather than a live music venue. “We wanted to make sure our clientele felt safe to go back,” Mays  says. “At first, in March, we started opening on Fridays and Saturdays with DJs and a food vendor. And we were very strict about everyone staying at their table. By April, more people wanted to get up and go say hi to their friends, and in May, by that time, a lot more people were comfortable being out. But we wanted to ease into the live part of it.”

After reopening, The Casbah, and its sibling venue Soda Bar (co-owned by Mays and booker Cory Stier), began announcing new shows at a steady clip, and by the first week of live entertainment returning in July, its audience’s hunger for live music after a yearlong fast was clear—there were four nights of sold-out shows, including shows with all-local acts. “That’s almost never happened,” Mays says. “That’s very rare.”

The Casbah’s fall schedule is already filling up: shows announced from touring buzz bands like Middle Kids and Black Midi, in addition to Casbah-booked shows at bigger venues, including Courtney Barnett at The Observatory and Perfume Genius at The Music Box. Once venues began opening up again, a flood of bookings came with it, and Mays says it created a bit more of a challenge just to stay on top of the sheer volume of requests: “We went from zero to 60 with everyone announcing shows—all of a sudden, everyone wants to announce.”

The challenges might not be over for live venues—as of press time, Los Angeles and San Francisco reenacted mask mandates, and more cities may follow. But while there are still some potential hazards on the horizon, Mays is committed to the same goal he always has been: “We’re still just trying to get the best bands into the venues we own.”

Jeff Terich is the web editor of San Diego Magazine, and the music critic behind the blog The Setlist. His writing has been published in Stereogum, Bandcamp Daily, American Songwriter, Fodor's and Vinyl Me Please.