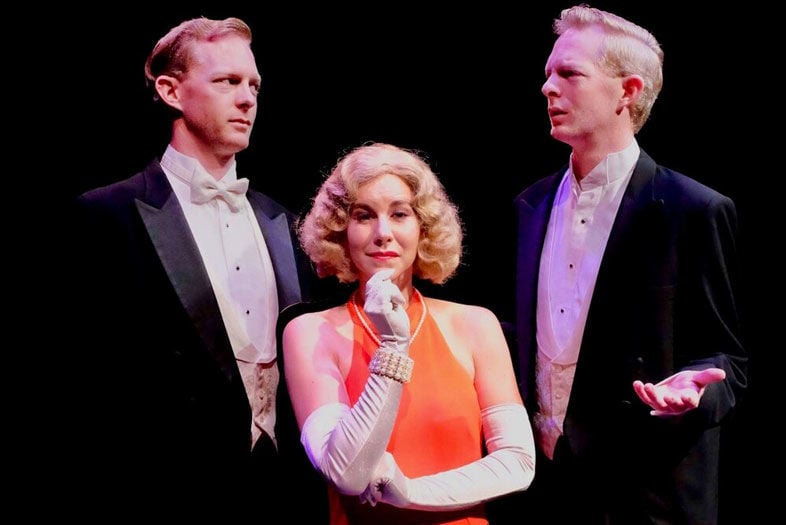 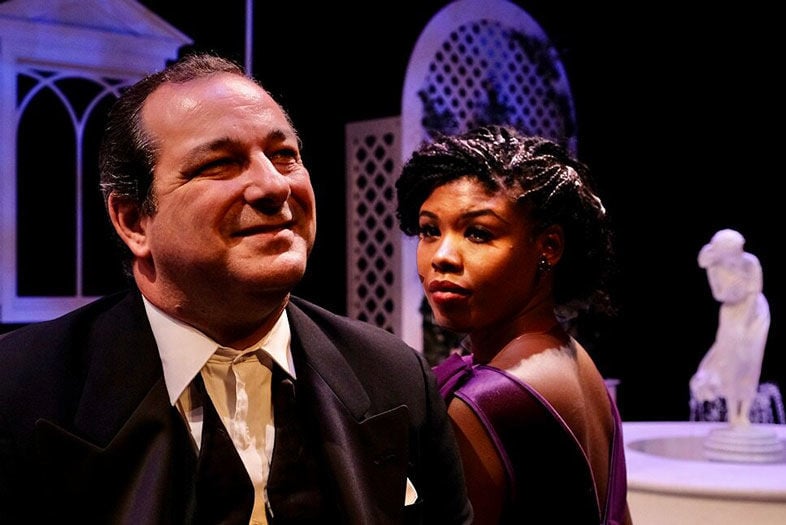 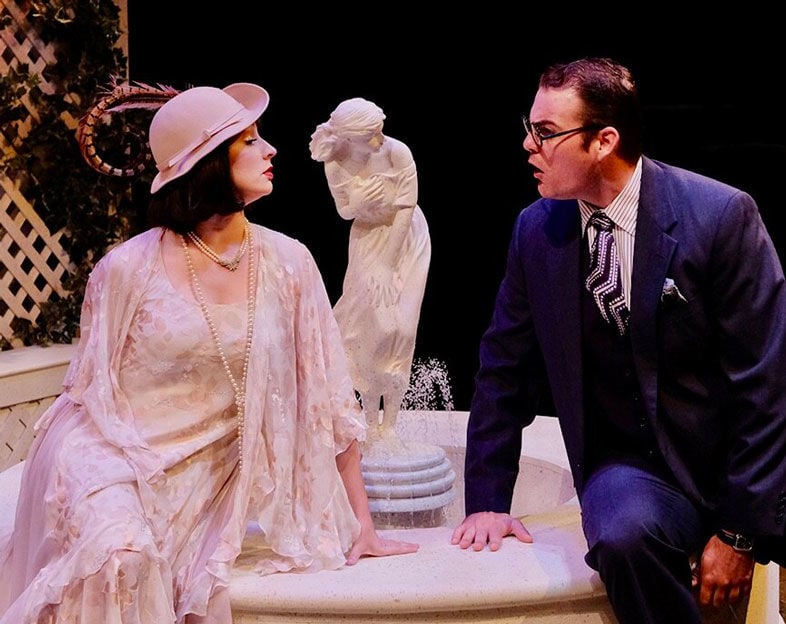 One of the holes in my public school education was a lack of any exposure to Jane Austen. To this day I’m ashamed to admit I’ve seen only stage and screen adaptations, and without the proper context I might’ve gotten in an academic setting, I always have to overcome the same cultural block before I can start appreciating the work on its own terms: Namely, that none of these people have had to do a minute of labor in their life. What money problems they have are entirely social—who will marry whom, who will inherit what, which faux pas might embarrass them in Society.

Once I can make that leap—sympathize with the landed gentry who don’t even put their pants on one leg at a time, because they have people to do that for them—then of course, I can appreciate Austen’s intricate studies of human relationships, and how her women took agency within a system that made marriage the sole linchpin of life.

It’s much harder to make this leap in a story like Ring Around the Moon, which tries to satirize the class divide while frivolously misunderstanding it.

The play is a 1950 Christopher Fry adaptation of Jean Anouilh’s L’Invitation au Chateau, one that director Robert Smyth calls "a forgotten gem of the theatre." Hugo (Brian Mackey) is a bored aristocrat who hires a commoner ballerina, Isabelle (Joy Yvonne Jones) to put on a fancy dress and be the star attraction at a ball he’s throwing. His scheme has two aims: first, to have her woo his meek brother Frédéric (also Brian Mackey) away from snooty Diana (Rachael VanWormer); second, to expose that his friends’ worship of elite society is hollow and meaningless. Diana had preferred Hugo in the first place (and Hugo Diana), but she settled for Frédéric because her father, materials magnate Messerschmann (Manny Fernandes) couldn’t afford that match. Meanwhile, Messerschmann’s mistress, Lady India (Siri Hafso) is conducting an affair with Patrice (Donny Gersonde).

These are just the most important of the tangled relationships to keep track of. There are twelve main characters to introduce, and most of their introductions are made several scenes before they appear onstage, names and relationships and secret plans and backstory all in a flood of exposition in the play’s opening minutes.

It doesn’t help that two of those characters are identical twins played by the same actor, who even in one of his first scenes pretends he might be the other brother. The swift exits and entrances of one twin for the other are supposed to be impressive theatrical magic—How did he change costume so quickly? Whose disembodied hand and voice were coming from stage left if there he is a second later, stage right?—but I overheard more than one group of audience members at intermission still trying to sort out who was who, uncertain of what was happening and why. More than one person even thought there were in fact two actors. (Adding to the confusion, some of the play’s promotional material—including the poster above the box office—Photoshops two Mackeys into the same scene.)

Few things are as offensively out of touch as a rich person suddenly deciding that ‘you don’t need money to be happy,’ then implying that ’you’ also includes ‘the destitute.’

I concede that art can’t be expected to hold the audience’s hand. There will always be a portion of the audience that misses important details, invents their own inscrutable interpretation, or laughs at wholly inappropriate moments. But if I’m paying the closest attention I can and am still fuzzy on the story’s main throughline until Hugo sums it up in a second-act monologue, I have to chalk part of it up to a failure of writing, direction, or both.

It’s a shame, because the assembled cast has more talent than they know what to do with, given the material. The acerbic wit of The Dowager Countess (Deborah Gilmour Smyth) is consistently enjoyable. Violinist Angela Chatelain Avila provides lovely musical interludes. Hafso and Gersonde are a fantastic pair of physical comedians: Because they alone interact by way of finely choreographed tango and ballet maneuvers, maintain their own unique level of melodrama, and rarely share the stage with anyone else, it creates the strange sense that they’re acting in a separate, more self-aware play—when Lady India fantasizes about how romantic it would be to be poor, her absurdity is unambiguous, which can’t be said for the other attempts at satire.

Mackey has a solid command of the erudite diction and quick footwork his characters require. Though Jones’s role is limited mostly to silent elegance until the second act, the eyebrow-scorching monologue she delivers there is the closest the play gets to an honest critique of the one percent. But in the eleventh hour it becomes clear that Isabelle is supposed to have fallen for Hugo, which took me by surprise, because why on earth would she? He’s a cad hiring her to emotionally manipulate his brother, and their interactions (all in the span of one night) have consisted of him praising what an effective tool she’ll be, gathering her up into a few halfhearted waltz steps, or taking hold of her from behind. I guess those are the moments we’re supposed to read her being smitten with his dashing presence, but there’s zero chemistry between them, and they come off icky and forced instead.

The most tone-deaf moment occurs late in the second act, when Messerschmann tries to pay Isabelle to make up for how poorly she’s been treated that night and she refuses to accept it. This causes a seeming mental breakdown in him, and he begins tearing up all his money, laughing as he names the things it could’ve bought. Isabelle joins him in the waste, never suggesting that maybe some of that money could go to—I don’t know, an orphanage, or a library, or a hospital, or literally anywhere else besides a pile of useless shreds. (Oskar Schindler crying that his lapel pin "could’ve been two people," this is not.) Few things are as offensively out of touch as a rich person suddenly deciding that "you don’t need money to be happy," then implying that "you" also includes "the destitute." Especially when the play’s final moments undercut that sentiment by assuring us that despite his public liquidation, his assets have actually doubled.

Maybe if you go in having read a synopsis you’ll be better equipped to enjoy the fragmented first act. Maybe the story elements this Chula Vista kid finds alienating will land better with a Coronado crowd. But I’m still left thinking there’s only so much a talented group of people can do to elevate a play that was better left in the year 1950.

Ring Around the Moon, directed by Robert Smythat Lamb’s Players Theatre through November 17Tickets at lambsplayers.org