You are the owner of this article.
Edit Article Add New Article
You have permission to edit this article.
Edit
Welcome, Guest
Subscribe
San Diego Mag
Home
Restaurants
Things to Do
Neighborhoods
Outdoors
Getaways
Guides
People
Magazine
Directories
Charities
Share This
1 of 8 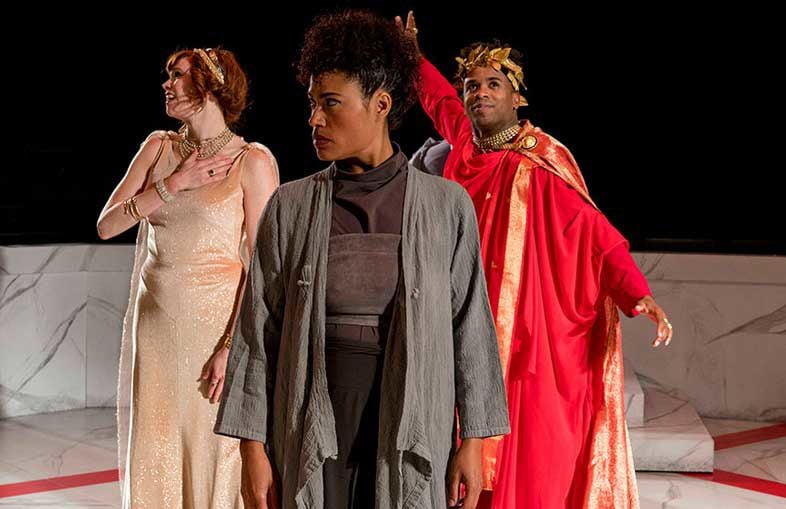 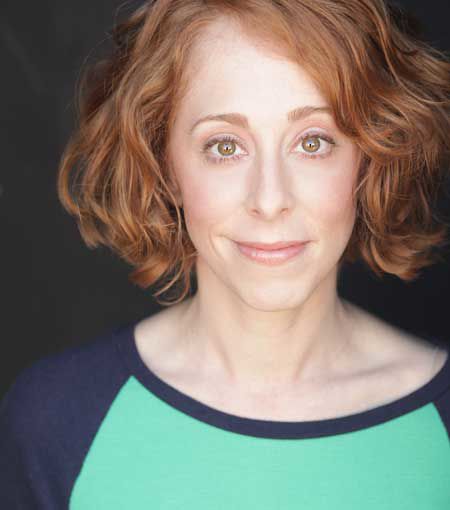 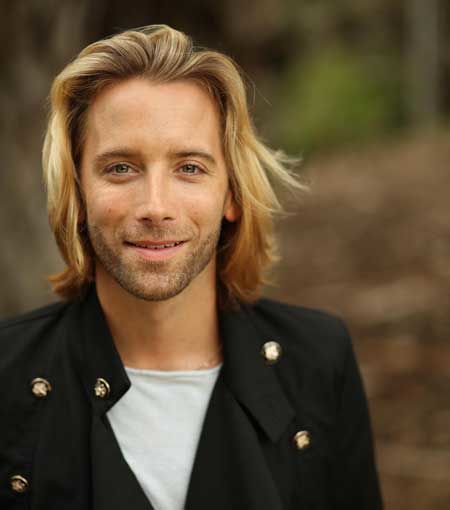 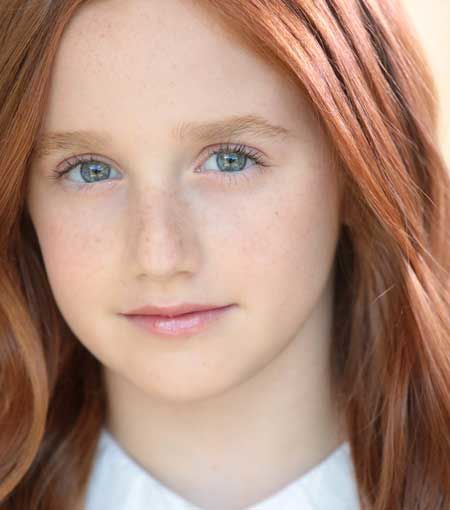 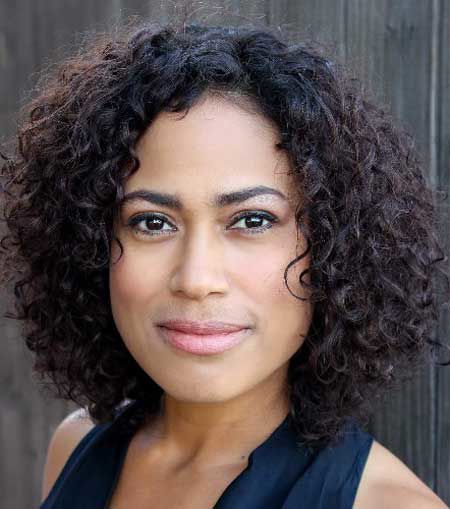 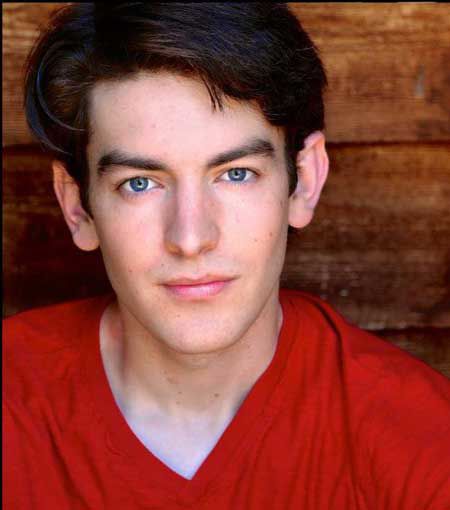 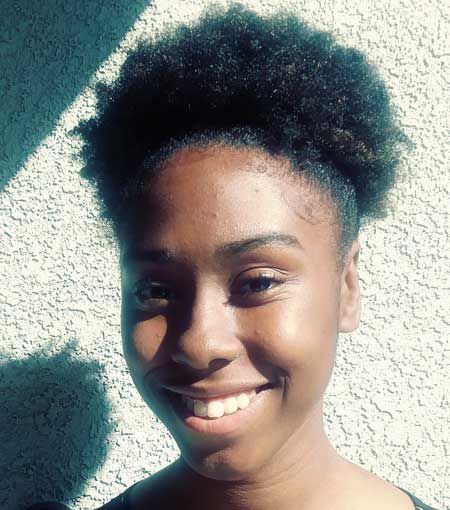 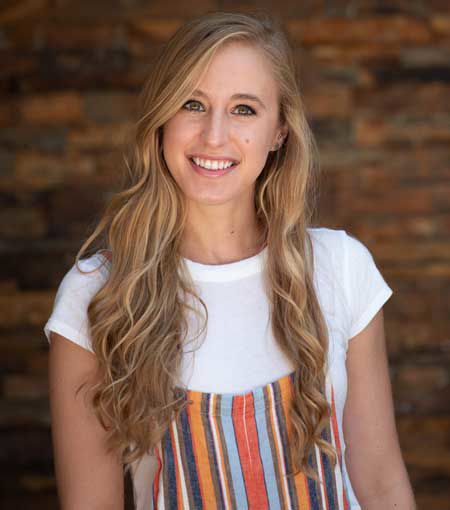 San Diego has an embarrassment of riches when it comes to theater. I grew up going to occasional shows at The Old Globe, the Lyceum, and the Civic, but before embarking on these reviews I had no idea just how much more is playing here at any given time. (Turns out, if you wanted to see everything San Diego has to offer, you’d have to go to an average of two new shows a week, all year long!)

I’ve seen plenty of great performances to rave about since I restarted these reviews last summer, especially from some relative newcomers who either made a notable debut or are gaining steam in the community. So as we look forward to a new year full of thought-provoking, soul-stirring work, I’ve narrowed down the list to seven actors in particular whose careers you ought to keep an eye on—especially if you’re casting.

Allyn, an alum of NYU’s Tisch School of the Arts, recently moved here from Chicago after playing at Second City and the Goodman Theatre. She made her San Diego debut playing several roles in Diversionary Theatre’s This Beautiful City, a musical based on real interviews with the residents of Colorado Springs and its megachurch. I found her segments the most powerful of the evening, complimenting her "exquisitely controlled singing voice" and in particular "the best stage crying I’ve ever seen." Allyn says that This Beautiful City "felt like a gift from the universe," and that collaborating with her fellow ensemble actors and director Matt Morrow "made me feel like anything is possible." She writes and improvises as well, so I’ve no doubt we’ll be seeing more of her soon.

Chiles comes to us by way of Ohio Northern University, though his career started long before that, singing in church services, high school, and "serenading family pets." Ocean Beach Playhouse was lucky to nab him for their Claude Bukowski in Hair, which was a complete blast—I stand by the boast I made at the time, that he brought even more life and energy to the role than Gavin Creel in the 2009 Broadway revival. "From the infectiously playful bounce of ‘Manchester England’ to the paralyzing uncertainty of ‘Where Do I Go?," he laid his heart bare. His personal philosophy aligns quite well with that ’60s classic, too: "I’m passionate about healing minds, bodies, and awakening my fellow partners in humanity to a more focused, filled experience," he says. Here’s hoping he’ll find ways to put that healing at work with more audiences this year.

You might recognize Coleman if you’ve seen Dr. Seuss’s How the Grinch Stole Christmas! at The Old Globe since 2013—she was Cindy Lou Who for three years before graduating to big sister Betty Lou Who for three more. Alas, I haven’t gotten my Grinch on just yet, but I was thoroughly moved by her debut performance for the San Diego Rep as one of two alternates for Small Alison in Fun Home, an adaptation of Alison Bechdel’s graphic memoir that’s striking in its sharp, honest portrayal of its child characters. The "emotional zenith of the evening," I found, was her uplifting solo "Ring of Keys"—and she agrees. "It was my favorite part; just letting the lyrics tell the story," she says. "I loved playing Small Alison because she’s a real person and not a made-up character." Her year is already off to a great start, too: She’ll be appearing as the cover of Young Diana in Diana, La Jolla Playhouse’s world-premiere musical about the People’s Princess.

USD’s Shiley Graduate Theatre program recruits only seven students per year, and Correa is one of their current standouts. A School at Steppenwolf grad, she’s appeared in several Shakespeare productions, including The Tempest and Romeo and Juliet with the Globe, and the Oregon Shakespeare Festival. She brought a "villainous," "bone-chilling" air to Cassius in last fall’s Julius Caesar—even though she was originally interested in playing Marc Antony. "I related to his relationship with Caesar," she says. "I wasn’t sure how to relate to Cassius; I think I was scared to. But once I started reading his words, they felt natural." Next up for the Shiley cohort is the Our Town, running one weekend only, March 14–17. It should be a treat—and a great showcase of range—seeing the same group of talented players on a more contemporary piece.

I love me some quality slapstick, and Tyler C. Jiles seems perfectly suited to the age-old comedic artform. In my review of The Mystery of Edwin Drood by Turning Tydes Theatre Company, I had space to compliment how his "Abe Lincoln frame and exceptional mustache only magnify his syrupy voice and elastic expressions," but somehow never got around to praising his perfectly timed sequence of fourth-wall-frustrated mime that could’ve come straight out of "Duck Amuck." "Working with Turning Tydes has always been a blast," he says. "I can honestly say that I have never had as much fun as I do working with these weird, crazy people." And his talents aren’t limited to just comedy: The multiplicative branching endings of that Dickensian "whodunit" surely required some whip-smart improvisation skills, and he’s currently workshopping with another actor on some voiceover projects and appearing in Super Gay, a musical sitcom in development by X/Nihilo Films.

Parson’s bio specifically mentions that she’s a huge Michael Jackson fan, and it shows. This tenth-grade musical theater major at the San Diego School of Creative and Performing Arts in Paradise Hills made a huge splash last summer as Little Inez in Hairspray, by San Diego Musical Theatre. There’s no room for error when you’ve got the whole cast dancing in sync on the Horton Grand Theatre stage, and she left a lasting impression, crackling with energy, belting it out, and hitting every mark in the subversive John Waters classic. I’m sure there’s a bright future ahead for her—whether in acting, singing, dancing, or making music.

Sassone has crossed the most meridians and parallels of anyone on this list to be with us—as a graduate of Florida International University in Miami, and originally from Buenos Aires before that. Her lead role in Moxie Theatre’s Fade spoke to that journey somewhat: Lucia, a writer who grew up in Mexico City and is trying to climb the media ladder as the only Latina on a TV show’s creative staff. "A lot of what is in the mainstream seems like your grandparents’ immigration story," she says, "rather than what it’s really like to navigate today’s world. There aren’t too many Latinx roles that make me excited, but TuYo Theatre and Amigos del Rep really inspired me to look into the kind of work I want to be doing." In Fade, she and Javier Guerrero fully inhabited their fascinating characters and had great chemistry together. A writer herself, she’s also worked with the Plays by Young Writers Festival here in town, and is looking forward doing a lot more reading and writing in 2019.