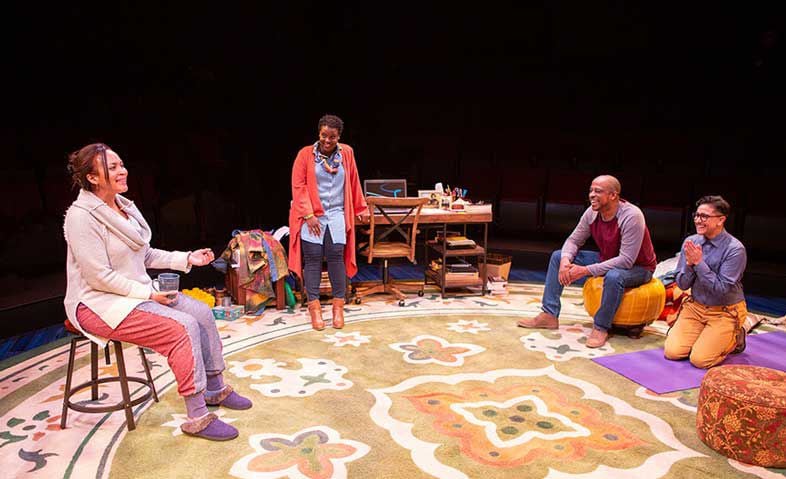 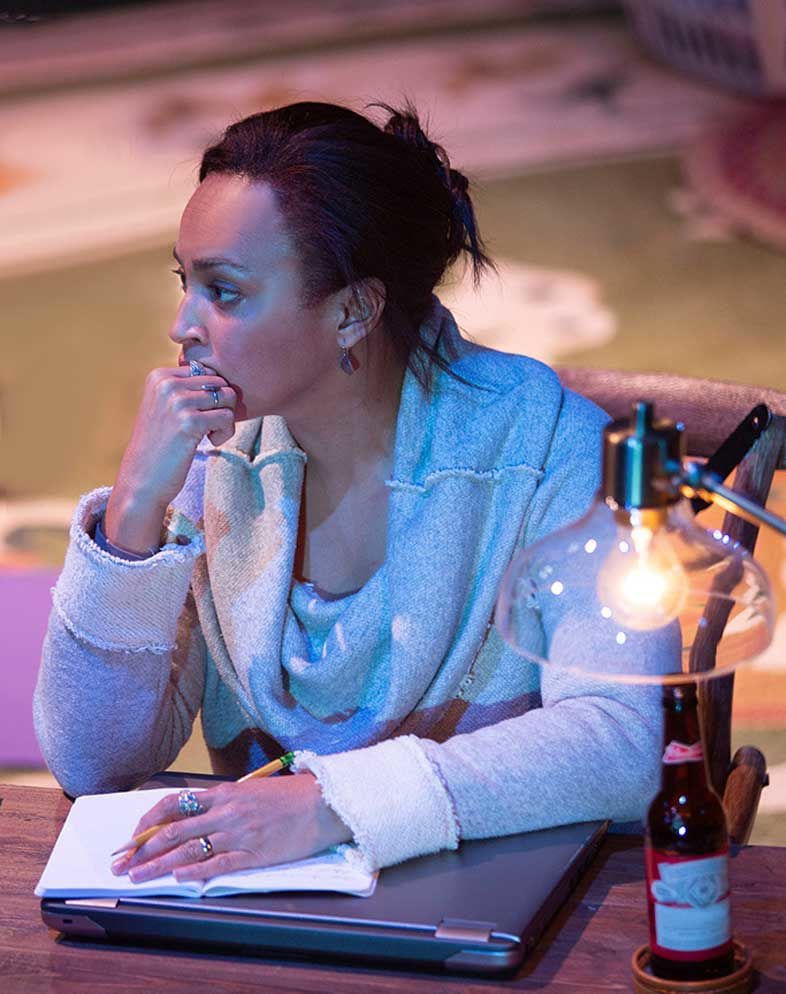 When I had the privilege of talking with Cheryl Strayed in advance of a keynote speech she gave in San Diego last year, I had to cut the most striking part of the interview for space. It was a small moment whose impact came mostly from a turn in her voice, which probably wouldn’t have translated well to print anyway.

But when I complimented the scene near the end of her famous memoir, Wild, where a little boy she meets on the trail sings "Red River Valley," leading her to contemplate her father, Strayed briefly swapped roles and asked me about my own father. In that moment I could hear how genuinely interested she was in whether her writing had made a personal connection with someone who’d had the same experience, and I felt a small part of the great well of compassion that made her such a successful advice columnist for two years as Dear Sugar at the online magazine The Rumpus.

In 2012 she published a collection of those columns, called Tiny Beautiful Things, and in 2016 Nia Vardalos, screenwriter of My Big Fat Greek Wedding, adapted it for the stage. Three actors (Keith Powell, Avi Roque, and Dorcas Sowunmi) inhabit multiple different letter writers throughout the production, a kind of internet-age chorus pouring their hearts out, hoping someone will hear them. All are ostensibly taken verbatim or with slight edits from real columns, and "Sugar" (Opal Alladin) answers the ones she can, from the comfort of her living room and fuzzy slippers.

Ultimately, the play feels less like question-and-answer than a series of vignettes that comment on one another. Likewise, Sugar ends up less an authority speaking from on high than a fellow human in the same boat, who just happens to be gifted with extraordinary eloquence about how to keep rowing.

One wonders at first whether this format will be enough to sustain a full production, but it works surprisingly well, as Strayed’s advice-giving style goes beyond the simple, traditional Abby/Landers prescriptivism and relates to readers with experiences from her own life. As she put it in an interview with Vulture, "What I was really trying to do as a writer was something else, which was illuminate the question in a way that deepens it, allows the reader to think about the questions that weren’t asked."

Granted, this style isn’t for everybody. The "Let me answer your question by telling a story about myself" approach struck my spouse as off-putting at times, especially when those personal stories draw from pitch-black places—child abuse, heroin addiction among them—that felt outsize in comparison to the original dilemma, a sort of "authority by trauma" fallacy.

For the most part, though, I didn’t feel that way, and I think that’s due to the strengths of the format: Because the play doesn’t ask us to balance our investment with any present-tense plot for Sugar, we can focus on each letter as its own dramatic piece—and yes, there were some where Sugar’s response didn’t seem to connect as well and my attention began wandering, but the segments that do land, land powerfully.

Opal Alladin’s delivery is necessarily fast-paced and flowery, which takes a while to get used to, but the more Sugar grows comfortable in her columnist role, the more transfixing Alladin becomes. The letter writers begin by throwing their questions in her general direction from the aisles, but then gradually draw closer, until they’re right there in Sugar’s living room, lounging next to her on the furniture and pouring themselves coffee. It’s a lovely literalization of how, despite being anonymous, Strayed’s writing opened up a place of intimacy and trust that invited readers in. You may recognize Keith Powell, who played "Toofer" on 30 Rock—and it’s a joy to see Avi Roque again so soon after their great performance in Cygnet Theatre’s Hir. Powell, Roque, and Sowunmi all have their own moments to shine, offering up heart-wrenching stories that, in that dreadful silence before Sugar’s response, seem inconsolable.

The play ultimately settles into an enjoyable, cathartic rhythm that feels less like question-and-answer, problem-and-solution, than a series of vignettes that comment on one another. Likewise, Sugar ends up less an authority speaking from on high than a fellow human in the same boat who just happens to be gifted with extraordinary eloquence about how to keep rowing. The throughline comes not from piecing Sugar’s stories together into some cohesive biography but from her recurring approach, arising from each one of them, of empathy and forgiveness. If some of them don’t resonate for you, others will. The cumulative effect is of a giant group hug—it leaves you feeling a little more in common with your neighbor, a little better equipped to roll with life’s punches, and a little brighter outlook.

At The Old Globe through March 17