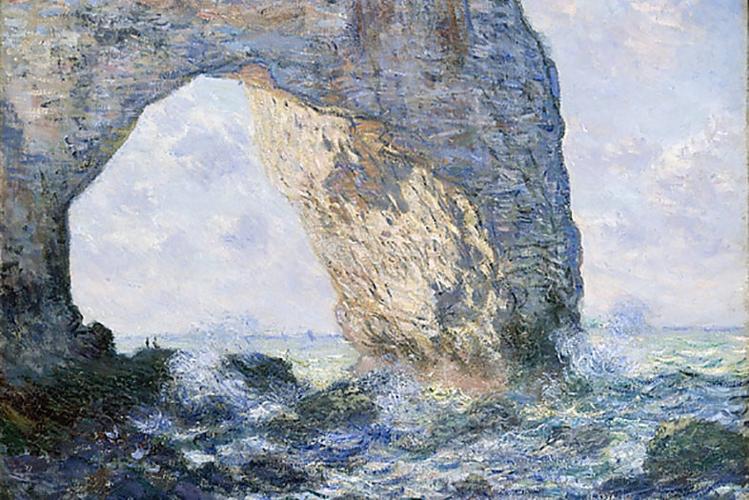 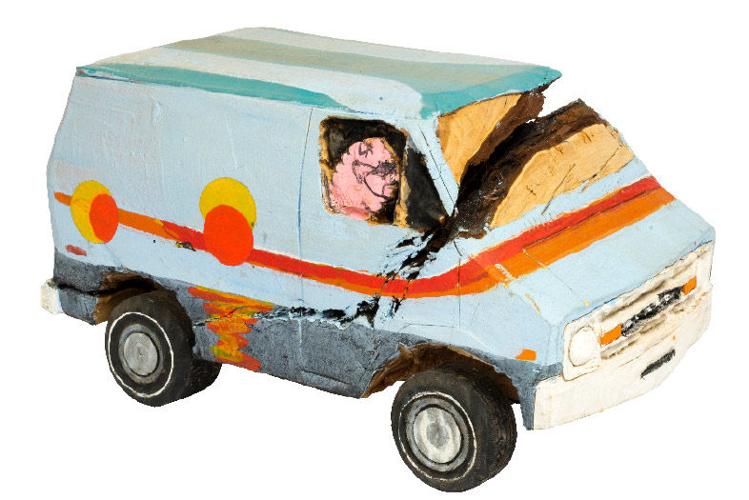 Encinitas’s Lux Art Institute kicks off the 11th season of its artist-in-residence program with Los Angeles–based sculpturist Matthew Rosenquist. His rough-hewn wooden pieces come with a dose of humor, like a girl taking a selfie and a plane with the image of Woody Allen. Stop by the Orchid Award–winning artist pavilion at various stages throughout Rosenquist’s residency to see the process firsthand.

Known for avant-garde work, La Jolla’s Madison Gallery will show Light on Black by James Austin Murray. The American artist is known for achieving surprising depth with his monochromatic pieces (see: past collections Super Massive Black Hole and Mystery of Light), and he continues the trend with this new work, a series of canvases with black oil paint done with his handmade brushes.

The SDSU Downtown Gallery hosts Spaces from Yesterday, a solo exhibition featuring installations created by Amy M. Ho. The Bay Area–based artist asked incarcerated artists from San Quentin State Prison to recall a place of personal significance, which she then interpreted as large-scale rooms with projections that are paired with inmate paintings or models of these spaces.