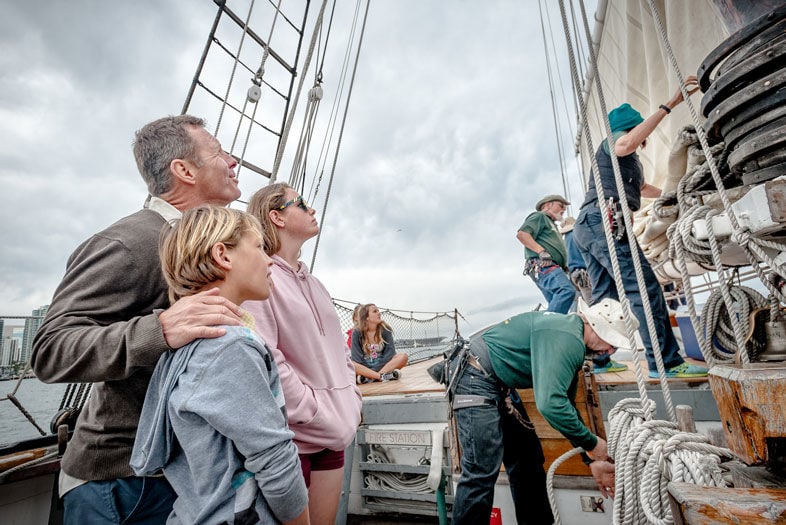 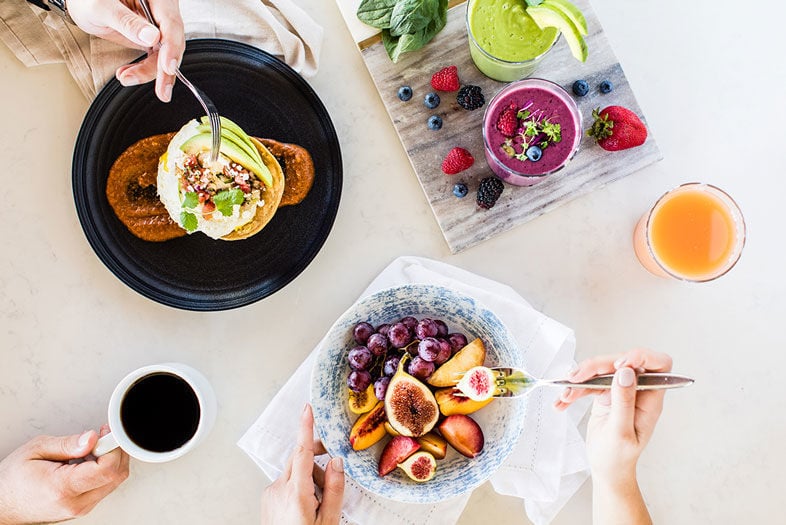 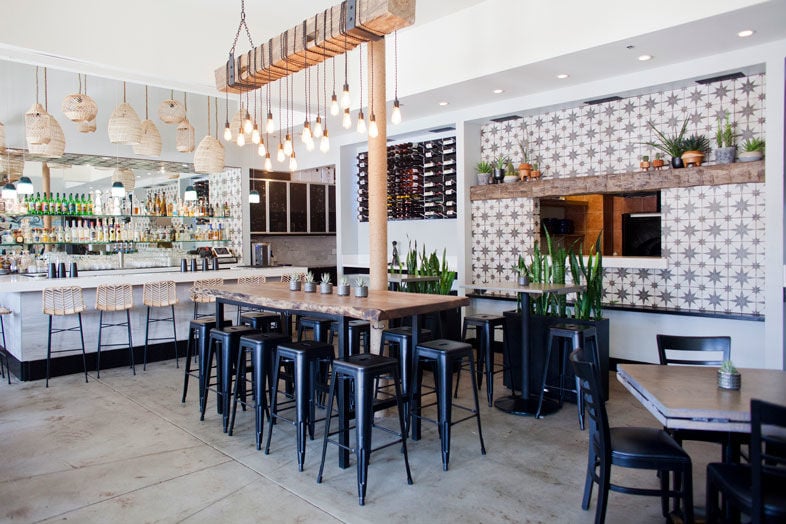 Not all dads have the same idea of fun. Some love to relax over an ice-cold craft beer. Some jump at any chance to rock out to live music. Some prefer to soak up some fresh air and ocean views. Whatever your dad enjoys most, plan ahead for an unforgettable Father’s Day.

For Foodie (and Drinkie) Dads

Kick off your Father’s Day festivities early with a five-course meal for Dad at Kairoa Brewing Company. Dads who love beer pairings will enjoy this New Zealand-style cuisine while taking in the sunset on this brewpub’s rooftop patio.

From maple bacon bourbons to man-mosas (beer with a splash of orange juice), show dad your appreciation with sweet and savory brunch dishes and drinks at 20Twenty Grill inside the new Westin Resort in Carlsbad. Bananas foster French toast, prime rib hash, and omelets will help kick the special day off right.

Surf and Turf at Death By Tequila

$20 per Bucket of Beer or Tequila Flight

Nothing says a San Diego Father’s Day like tacos and cerveza. Give your dad a big "gracias" with his choice of three tacos or carne asada Vaquero, flame-grilled carne asada with sautéed mushrooms, onions, and mild green chili peppers. For dads who like to say "salud," a beer bucket and tequila flights are also available.

Bring your barbeque-loving dad for some mouthwatering brisket, ribs, baked potato, and coleslaw at Firefly Eatery and Bar.

For the man who loves beer, hit up the International Beer Festival at the Del Mar Fairgrounds to taste hundreds of different brews.

For Dads Who Want to Jam Out

Jazz Brunch at The Westgate Hotel

Jazz up dad’s day with live music and craft beer at the Westgate Hotel. From a carving station to fresh seafood and an ice cream bar, families can savor a large menu while listening to saxophone sounds from the Charlie Arbelaez Quartet.

Get ready to watch your dad rock out to Gary Sinise and the Lt. Dan Band as they cover hits from Bruno Mars, The Police, Bruce Springsteen, and more—and it’s all for a great cause. The event supports America’s veterans and military through the Gary Sinise Foundation.

For a next-level Father’s Day adventure, give your dad the opportunity to skydive at the concert! Dad will get to jump with a Naval Special Warfare (retired) SEAL or SWCC Tandem Master as part of the opening show.

For Beach-Loving Dads (and Gearheads)

If your dad loves to hang by the beach and obsesses over cars, there’s no better way to celebrate his special day than at the Belmont Park Car Show! Enjoy live music, raffles, and beautiful views.

Treat your dad to a luxury day on the San Diego Bay. With daytime brunch cruises featuring bottomless beer and champagne and live jazz from Dave Scott Duo, he will get the stunning views he deserves.

Board the schooners California or San Salvador while enjoying lunch during this three-hour tour on the San Diego Bay. Dads can join the crew to help trim the sails or lean back and take in the view.

Dads who enjoy both getting barreled and a barrel-aged stout will love the Sip ‘n Shop event at Culture Brewing Co. in Solana Beach. Dads can peruse through selections from Viva La Vacay, SurfDurt, Slippa, Todo Bien Tours, and Deep Water Clothing with beer in hand.