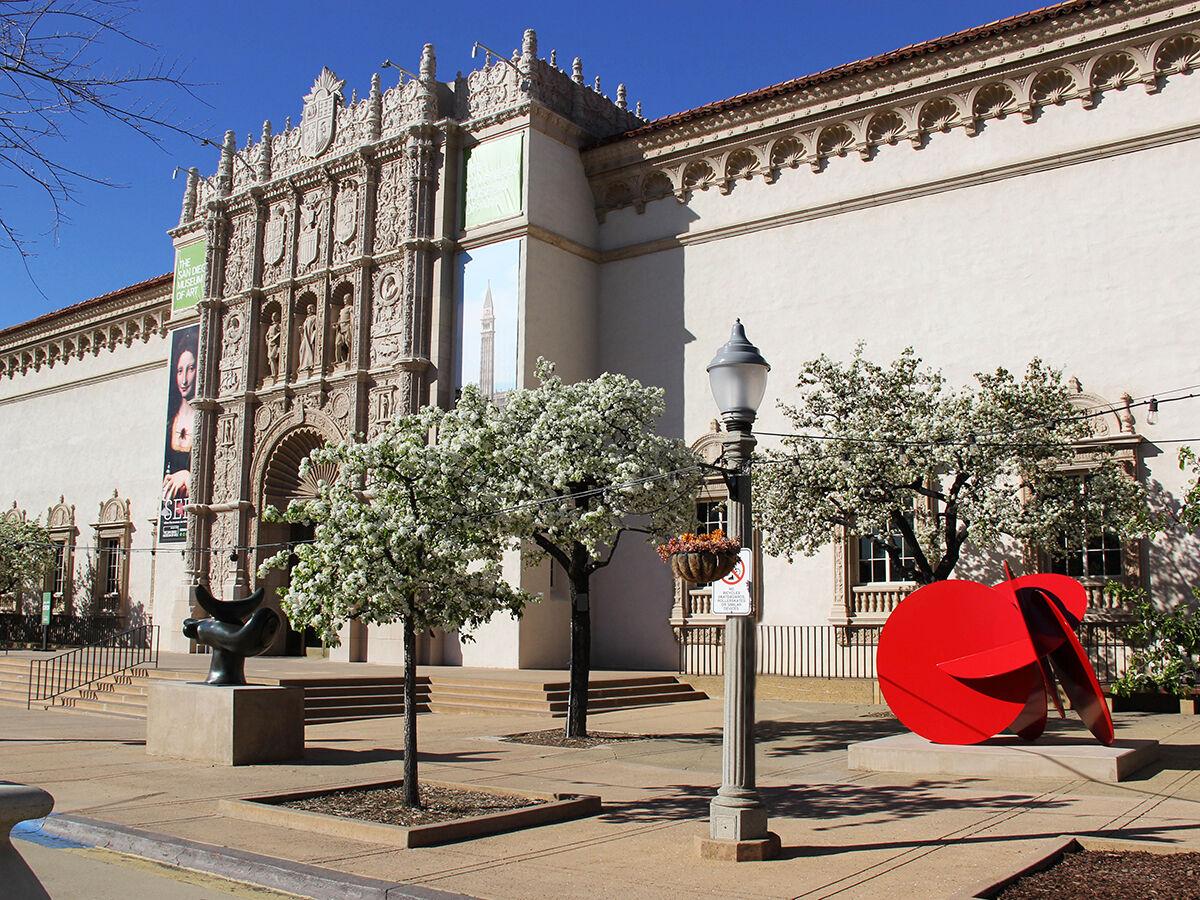 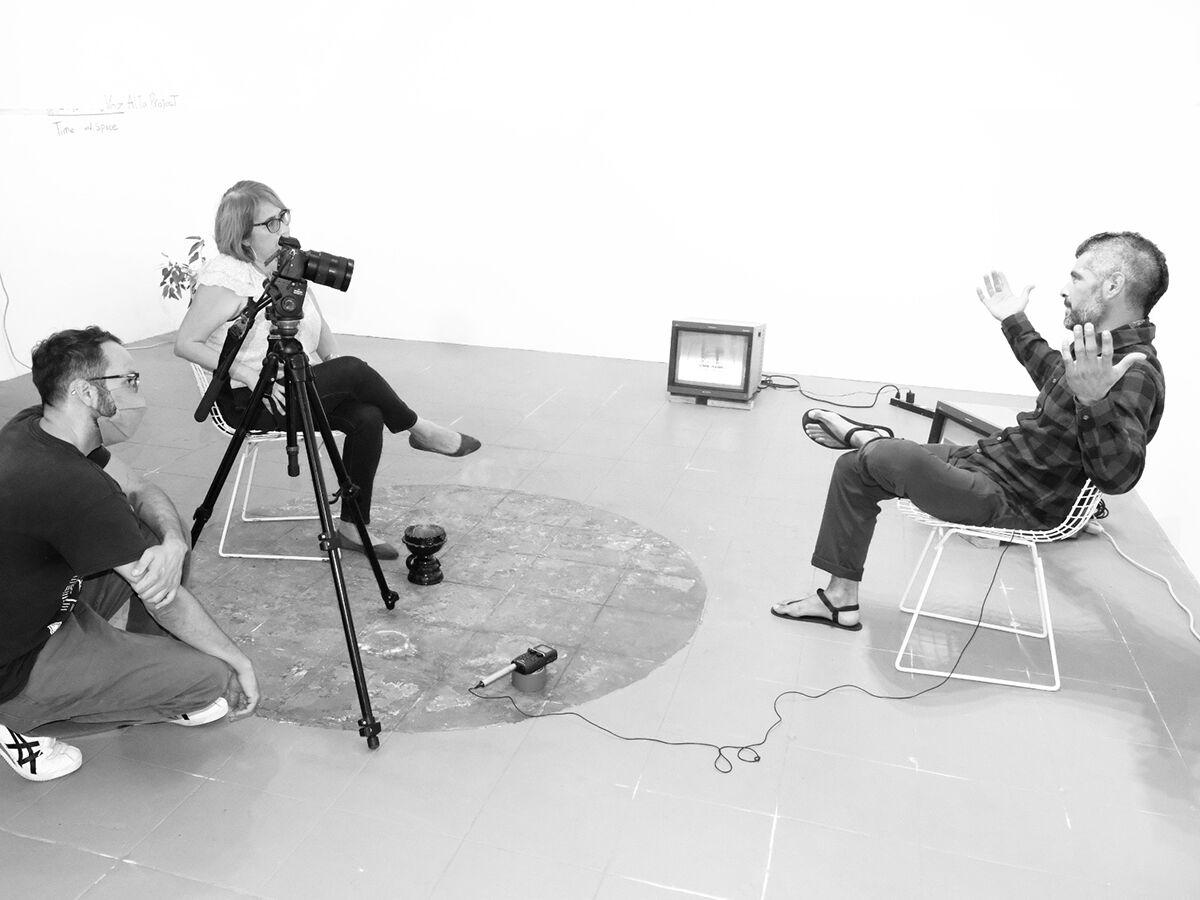 Since museums were given the green light to reopen under county safety guidelines, now is the time to show some love to San Diego’s booming arts community. Check out these four galleries that have recently reopened their doors with new exhibits, lectures, and collections to explore.

The Balboa Park mainstay reopened earlier this month after a six-month pause during which they stayed connected via Virtual SDMA+ with virtual tours, lectures, and more. Now with safety measures in place, the museum is welcoming visitors back to explore their permanent collections of global works ranging from contemporary as far back as 3000 BC, and their select exhibits including hidden masterpieces and works by 17th-century painters and printmakers from the Dutch Republic. On September 18, guests can listen in on a lecture with Roxana Velásquez, the Maruja Baldwin executive director at the museum, when she’ll discuss how they acquire artwork and transform it into the collections you see today.

Best Practice returned to the arts scene with the new exhibit Voz Alta: Time & Space, which premiered on September 11. Curated by artist Noé Olivas, the exhibit is a video installation tribute to Voz Alta, a local independent art space that existed from 2000–2014. Through intimate interviews with the poets, artists, and musicians who once called it home, the exhibit aims to capture the essence and identity of the former art space.

The Barrio Logan gallery welcomed art admirers back earlier this month with the work of Alanna Airitam, Kaori Fukuyama, Griselda Rosas, and Melissa Walter, the winners of the 2020 Art Prize Emerging Artists award. The exhibit is on display now through October 24, but Bread & Salt is operating on an appointment-only basis, so be sure to plan ahead to see the art in person.

After a nearly four-year absence, Quint Gallery returned as Quint One over the summer. Now through October 6, you can view Gisela Colón’s new large sculpture, Rectangluoid (Gold Spectrum). It’s the first piece in a new series of wall sculptures that stay true to Colón’s style of light-activated works made from innovative materials. The La Jolla gallery is open by appointment only, which you can set up via email or text message from their website. Private tour, anyone?