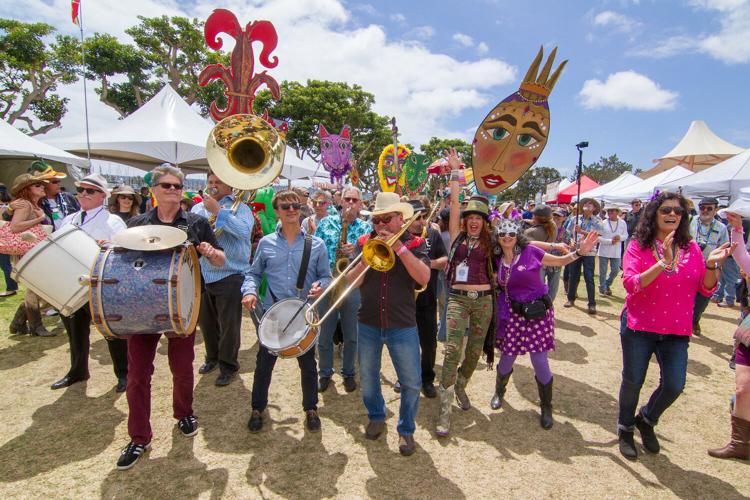 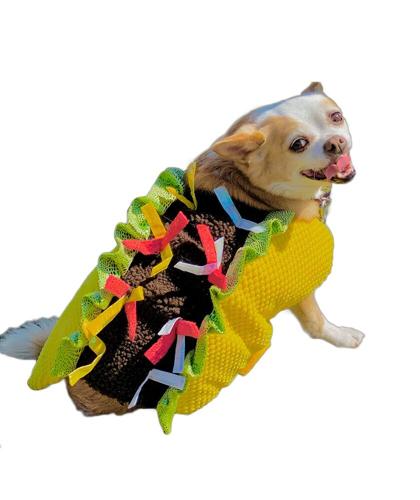 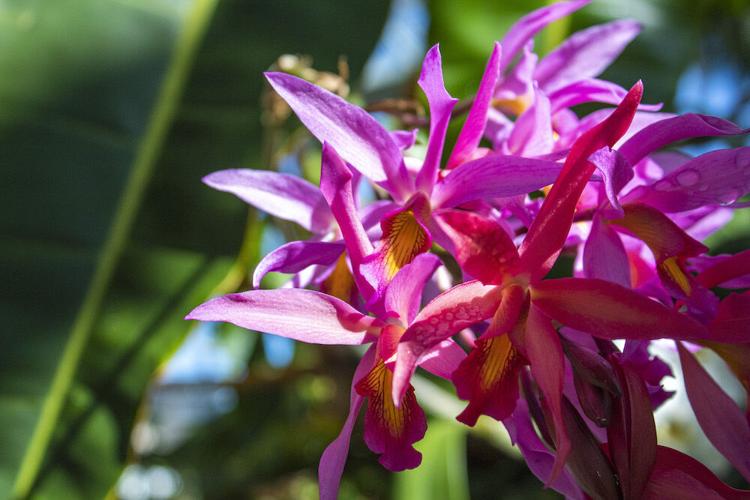 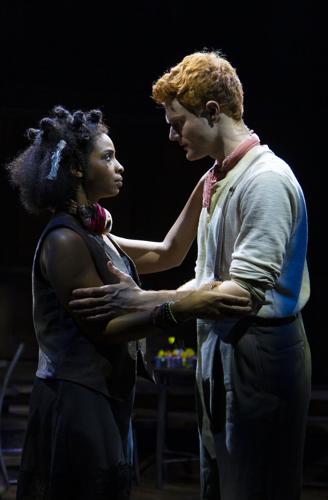 Show support for the city’s 11 participating independent bookstores. Readers who spend at least $5 at each stop will get their Book Crawl Passport stamped for their chance to win prizes.

Join the annual celebration! There’s music, dance, Mexican food, margaritas—a few of our favorite things to celebrate the holiday that is not actually Mexico’s Independence Day.

Head to The Observatory North Park for a live recording of this farcical podcast about the eerie and odd happenings of a small desert town.

Gator By the Bay

Gator by the Bay brings the best of Louisiana music and cuisine (blues, zydeco, jazz, rockabilly) to San Diego. There are more than 100 performances to check out, free dance lessons, and 10,000 pounds of crawfish flown in fresh from the Bayou State.

Named one of the best plays of the year by The Boston Globe, Melinda Lopez’s stirring, one-woman performance (through June 12) uses levity to express a daughter’s challenging times with her ailing mother.

California Center for the Arts, Escondido

The Museum of Photographic Arts in Balboa Park will display the works of Nick Brandt, an English photographer whose experimental work focuses on man’s destruction of the natural world. The exhibit is a collection of large-scale photographs capturing what life would look like after overdevelopment takes its toll (through October 2).

Moonlight Amphitheater’s annual Broadway’s Best Under the Stars summer season kicks off with the Tony Award–winning musical Memphis, which follows a radio DJ and a club singer on their complicated love story and quest for fame.

The San Diego Opera will present the West Coast opera premiere of Aging Musician at Balboa Theatre. The show combines opera, theater, and puppetry to tell the story of an eccentric clockmaker.

The fair returns after a three-year hiatus. It’s a celebration of the food, music, dance, and culture of the seven neighborhoods that make up San Diego’s District 6 (D6), which includes Kearny Mesa, Sorrento Valley, Mira Mesa, and Scripps Ranch.

Celebrate San Diego’s taco scene, as some of the best local spots will be serving up classic and modern takes on everyone’s favorite Mexican staple while live music, lucha libre, and chihuahua competitions headline the entertainment.

Helmed by Tony-winning director (and La Jolla Playhouse alum) Christopher Ashley, this musical is inspired by the true story of 7,000 passengers who were stranded in Newfoundland after 9/11 and the unlikely camaraderie they found with the locals.

Taste varietals from local and statewide makers, including Cuvaison from Napa Valley, Adobe Road from Sonoma, and Temecula’s Wilson Creek.

Short films, big impact. ShortsFest returns to Del Mar with films from a variety of genres (animation, documentary, indie) that all aim to showcase the art of cinema in 30 minutes or less.

Riders of all levels can choose their own adventure, selecting a 33-, 67-, or 102.5-mile journey. The ride starts in Cardiff, then breaks out into three routes

exploring some of North County’s most beautiful paths.

Solana Beach’s annual music festival returns to Fletcher Cove. On the main stage are the winners from the festival’s Battle of the Bands, The Good Pour and April and the Funk Junkies.

Combining the best of North Park’s many entertainment offerings, the festival returns for its 25th anniversary. Hear performances by local bands such as Tulengua, Little Hurricane, Wavves, and more, while also enjoying cocktails, craft beer, gourmet snow cones, and a cheese bar (life is good).

The San Diego Natural History Museum in Balboa Park opens a new permanent exhibit, which highlights the biodiversity and conservation efforts of Baja California through immersive imagery and scientific collections on display.

Strawberry season is in full bloom. Make the rounds in downtown Vista for food, drink, and entertainment booths with berry-inspired offerings that celebrate the city’s many strawberry fields.

Take a trip to the underworld in this Tony and Grammy Award–winning musical. The show intertwines two Greek myths (Orpheus and Eurydice, Hades and Persephone) and won Best Musical at the 2019 Tony Awards.