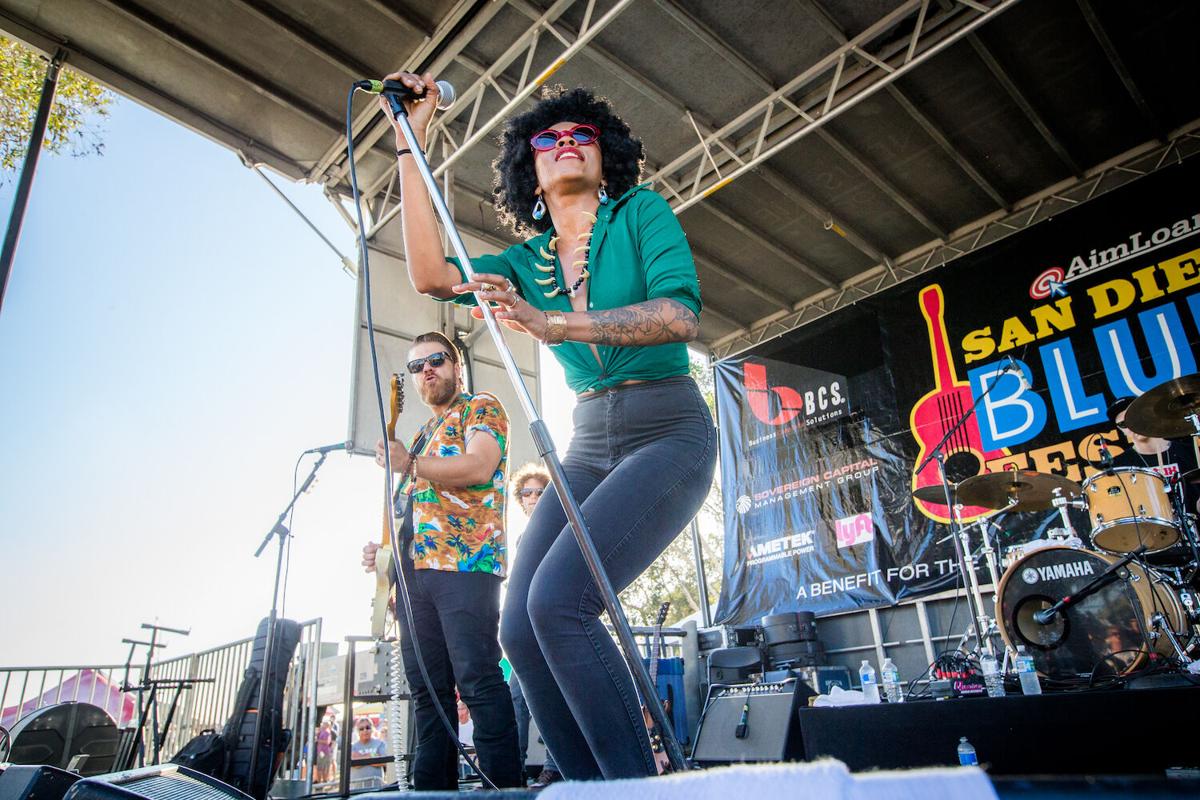 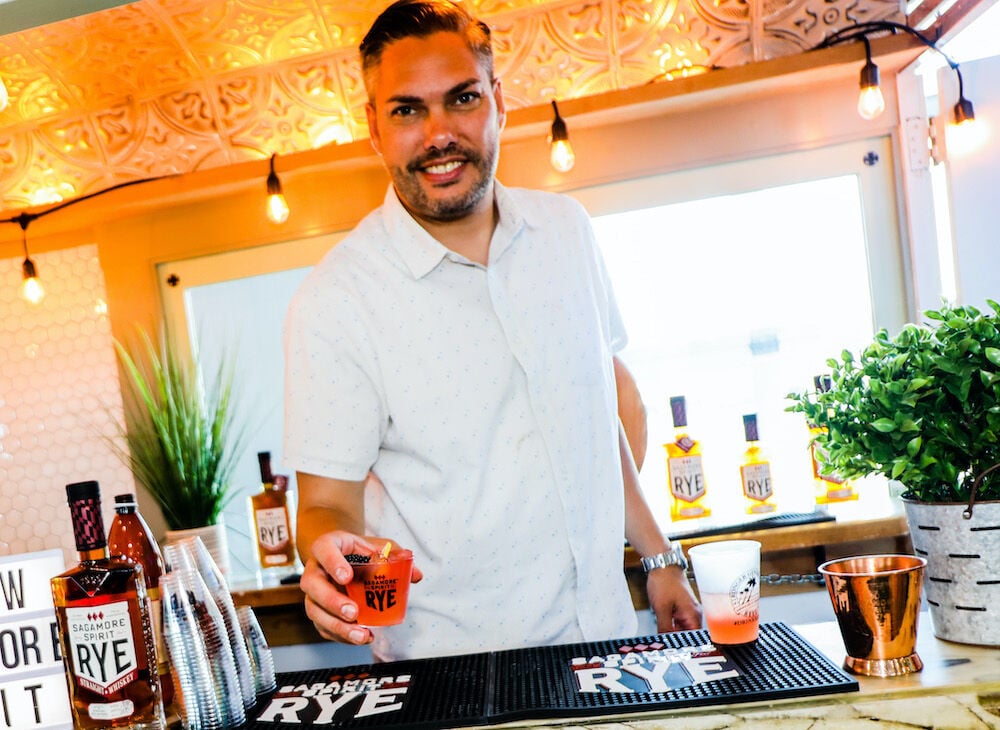 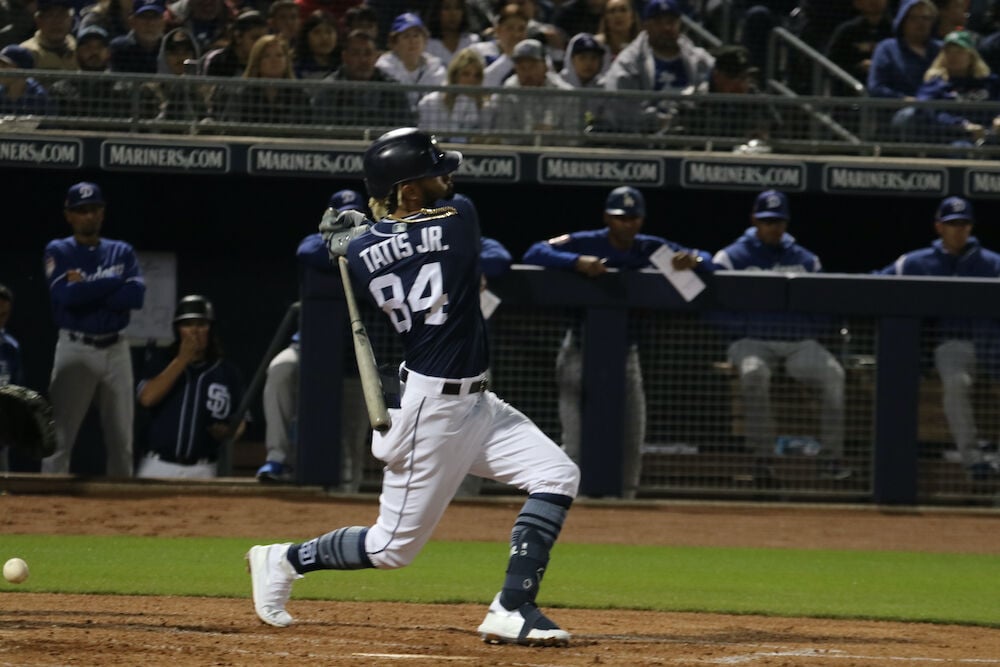 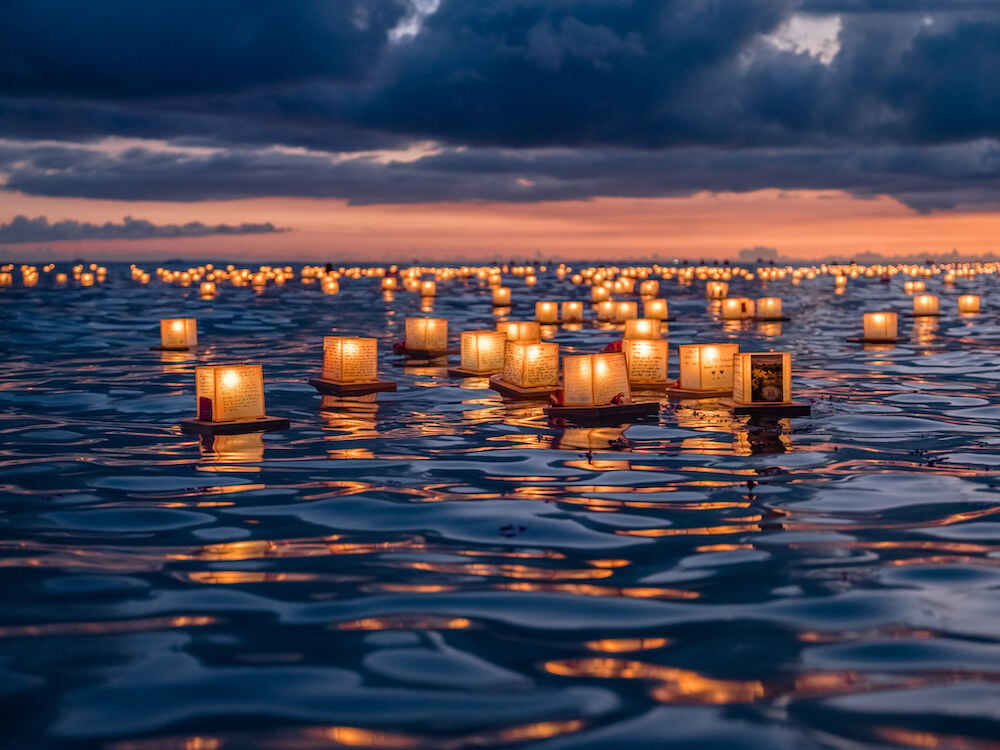 Let the comedian and talk-show host keep the mood light at her comedy show at Humphreys.

Humphreys Outdoor Concerts by the Bay

Join the USS Midway in paying a special tribute to those who lost their lives in the September 11 attacks.

Blues fans should head to the Embarcadero to enjoy the best of the genre.

San Diego Festival of the Arts

Enjoy two days of art, live music, and a wide variety of sips and eats at the 35th annual edition of San Diego's only 21-and-up outdoor art festival, benefiting adults and children with disabilities.

The world’s fastest boats will cruise across Mission Bay over three days with craft beer and barbecue to satisfy the spectators.

Beats at the Beach

Presented by Magic 92.5, Beats at the Beach kicks it back to the ’90s with performances by Naughty by Nature, Sir Mix-a-Lot, and Tone Loc, along with a ’90s fashion show, graffiti artists, and dancers.

Celebrate Mother Nature at this event, which will showcase over 300 vendors, 11 exhibits, food and beer gardens, and much more.

Root for the home team during this three-day faceoff. Batter up!

Meditate as glowing lights float across Santee Lakes. Your ticket comes with your own floating lantern kit (and covers the cost for retrieval and cleanup after the event). 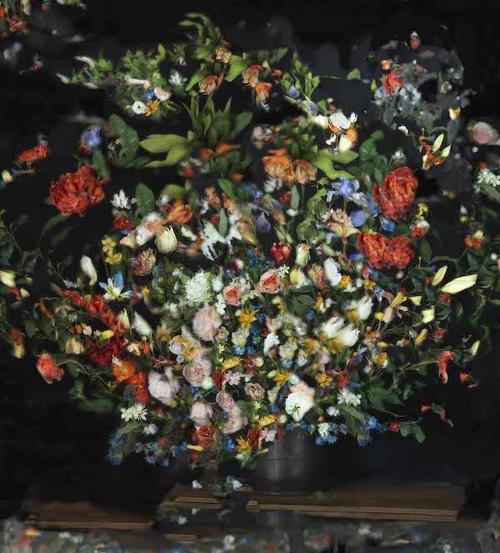 This month the San Diego Botanic Garden is launching their most transcendent event yet. Seeing the Invisible is a global project that showcases contemporary artwork in augmented reality (AR) technology, in 12 gardens across six countries starting in late September. This exhibit allows visitors to the gardens to see immersive art through a specially designed app, by artists including Ai Weiwei, El Anatsui, Sarah Meyohas, and Timur Si-Qin.