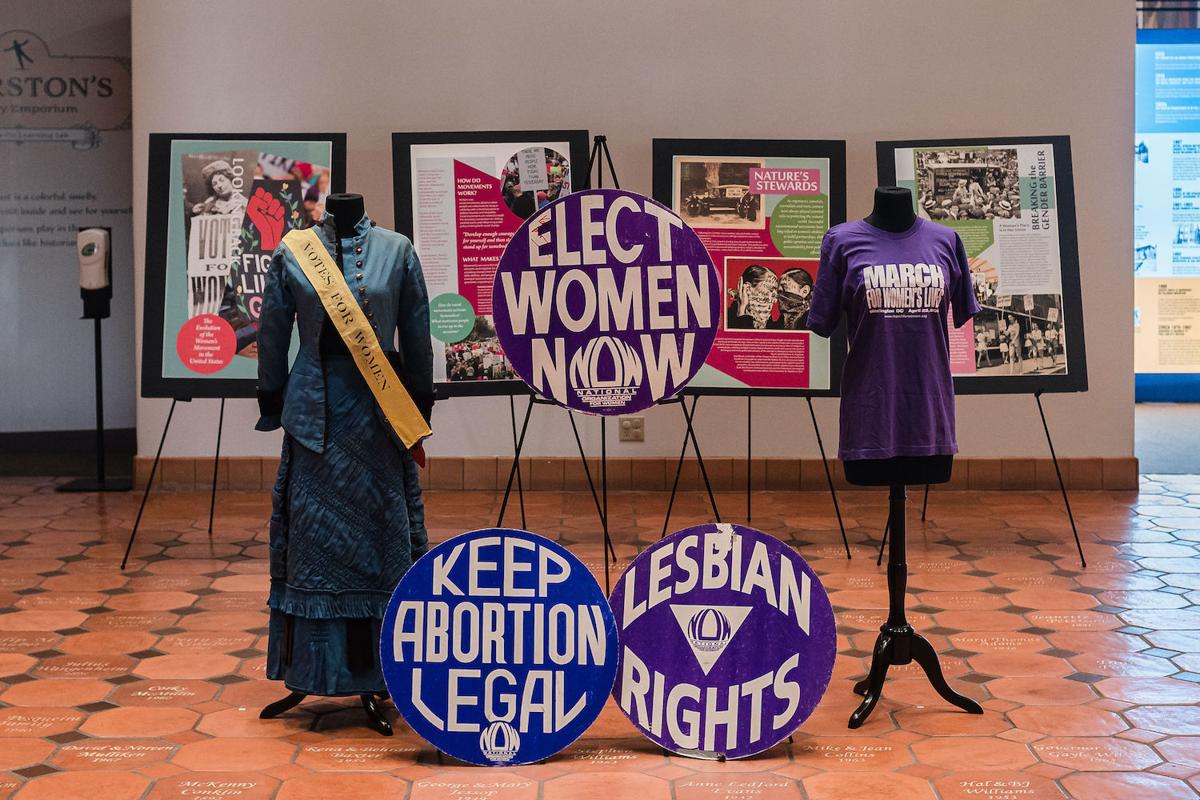 Historic posters and sashes from past women’s rights movements 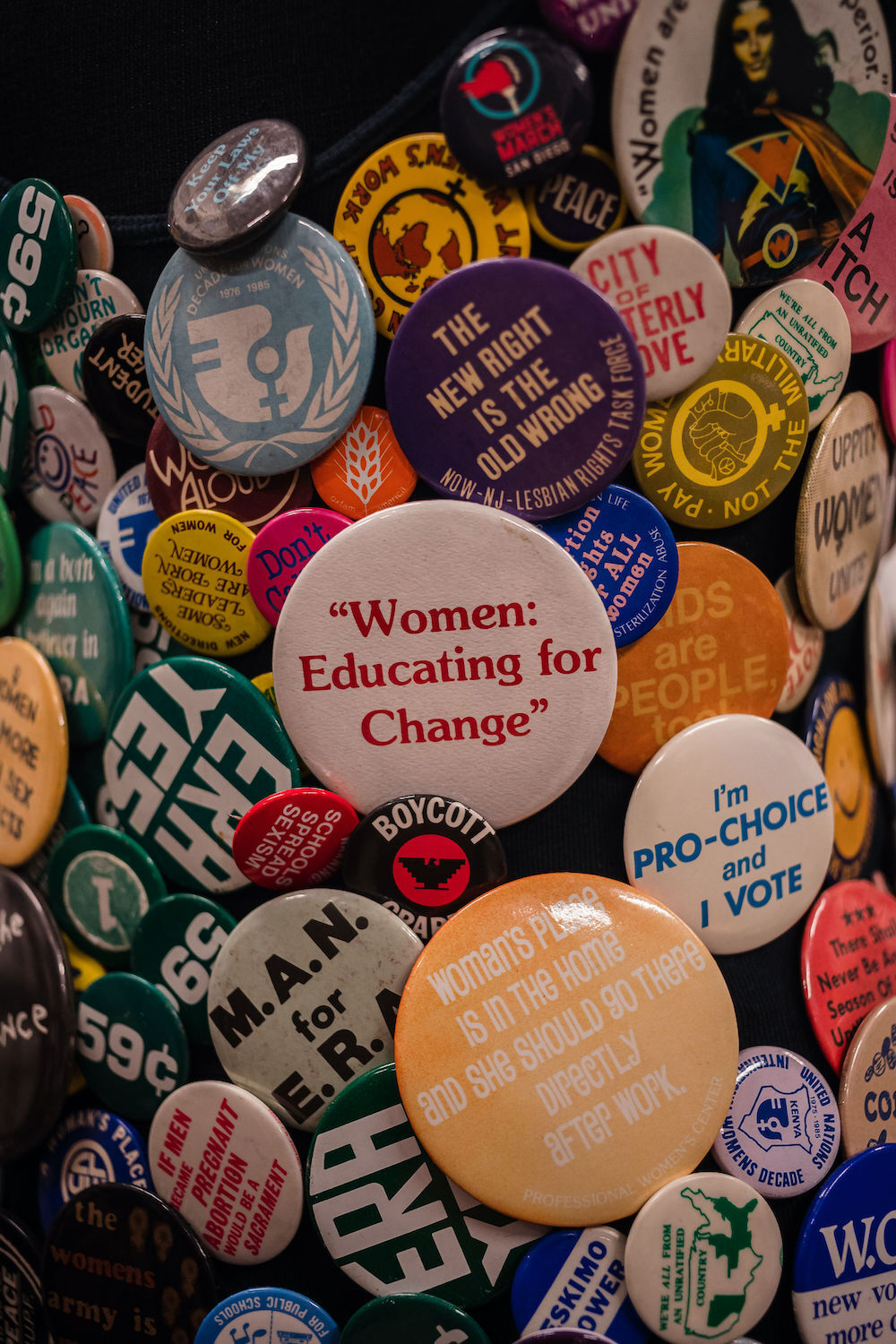 Feminist buttons from the 1960s 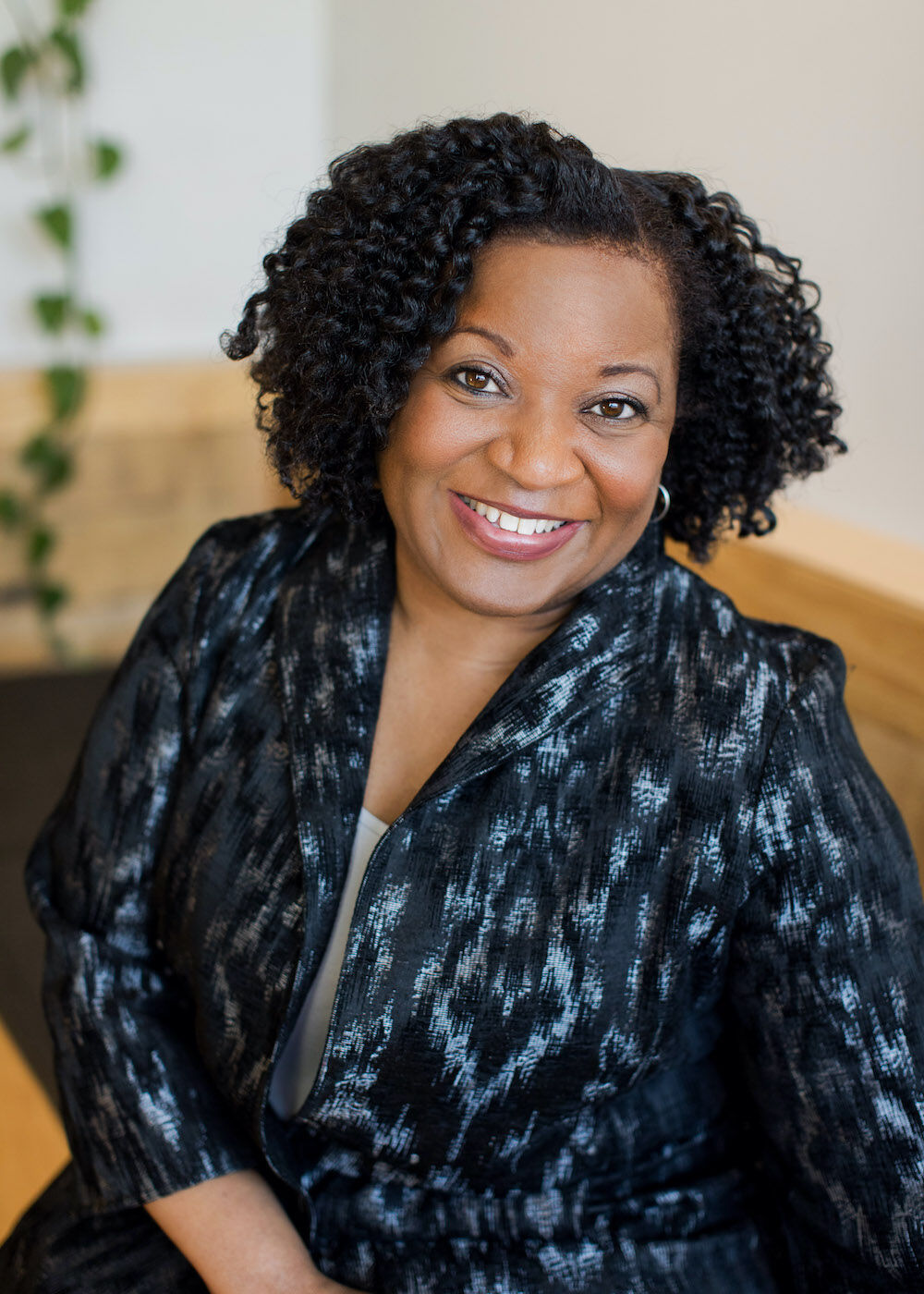 Felicia Shaw, executive director of the Women's Museum of California

From the suffragists who fought for equal voting access to current-day activists who march for reproductive freedom, Felicia Shaw, executive director of the Women’s Museum of California, says that women’s rights are often won by those willing to be vocal and visible: “Change happens with political unrest—the arc of progress, we can see it.”

The San Diego–based museum will celebrate civil disobedience, from sit-ins to boycotts and parades, with an exhibit opening January 2022 called Looking Back, Moving Forward: The Evolution of the Women’s Movement in the United States. The exhibit will display turn-of-the-century women’s suffrage posters, 1960s feminist buttons, and those famous pink knit hats from the 2017 Women’s Marches. Shaw says the exhibit expresses that equality has progressed over the years, but that women are still waging some of the same battles that their grandmothers did.

“We always say at the Women’s Museum that we are not neutral. We are progressive, because we’re using these artifacts to expose these histories,” she says. “Don’t think any of this is new—they’re just different versions of the same fight.”

The museum was founded as the Women’s History Reclamation Project in 1983 by the late Mary Maschal, who curated a collection of women’s historical artifacts in her Golden Hill residence. With a staff of just four, the museum now produces a film festival, guest speaker summits, academic research, digital exhibitions, and a speakers’ bureau with the help of volunteers, local historians, and San Diego State University’s women’s studies department. Their annual Women’s Hall of Fame event recognizes activists, artists, educators, historians, and dignitaries who’ve made exceptional contributions to San Diego.

“We’re still a small museum, but we want to have an impact,” says Shaw, who joined the institution in January 2020.

The museum has had several homes over the years, including a decade-long run in the Liberty Station Arts District. Today, the museum’s archives and office space are located within the San Diego History Center in Balboa Park, though Looking Back, Moving Forward will debut at their newly secured gallery in the Jacobs Center for Neighborhood Innovation on Euclid Avenue in southeast San Diego.

Shaw believes the new exhibit space is both an opportunity and a challenge to serve as a “cultural anchor” for the diverse neighborhood.

“The intent is that the museum is responsive to the demographics,” she says, explaining that the museum staff are working to better understand the cultural wants of people who live and work in southeast San Diego. “This is a chance to talk about the history of women whose stories have not been told.”

Shaw says the Women’s Museum hopes to engage patrons at a time when pay equity, gender representation and identity, and even school dress codes are in the public discourse: “We’re building the space with a different intent—it’s not meant for you to stand back and look at it. We want people to make things, to talk about books and films. We’re inviting people to share their story.”