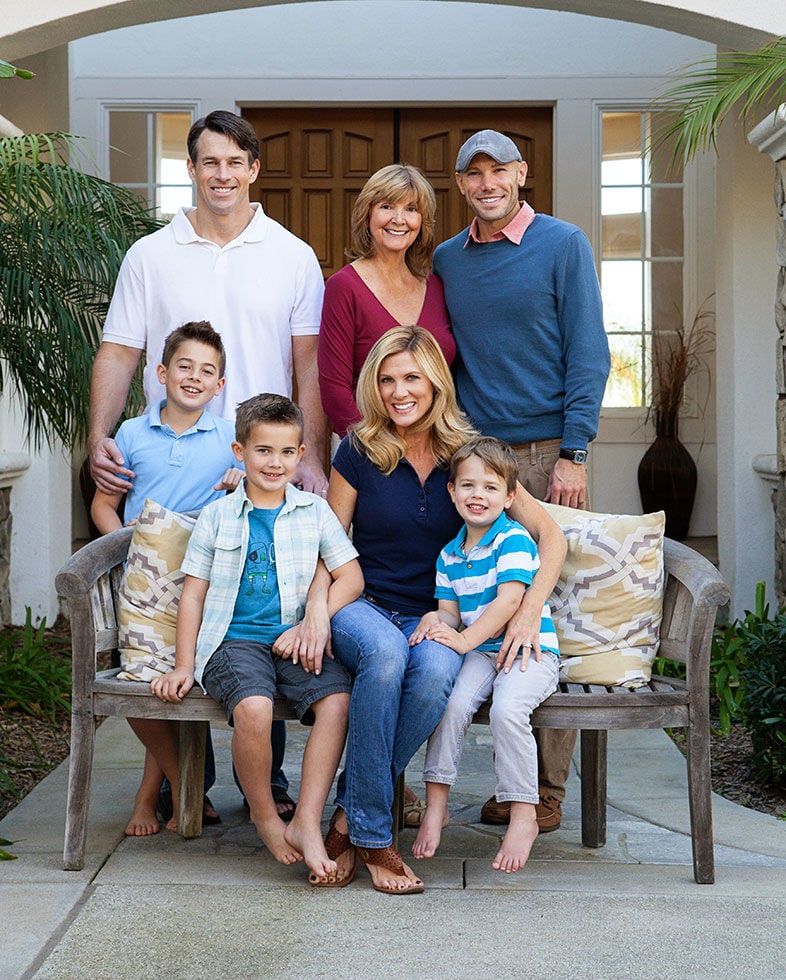 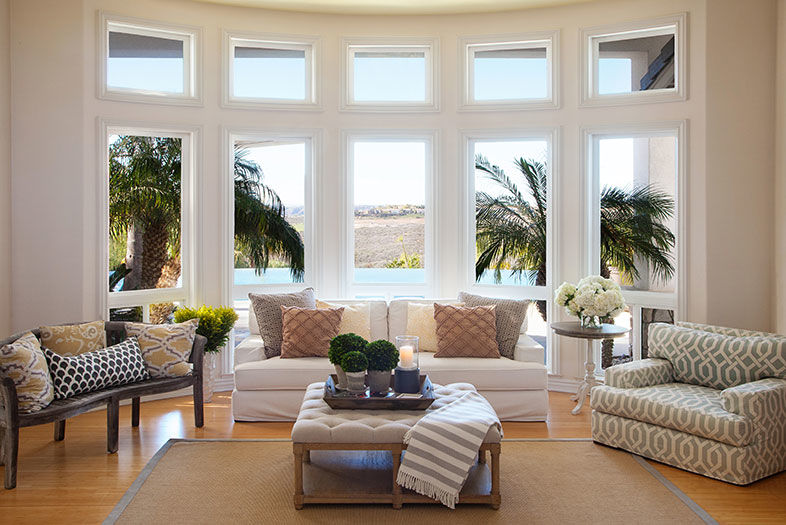 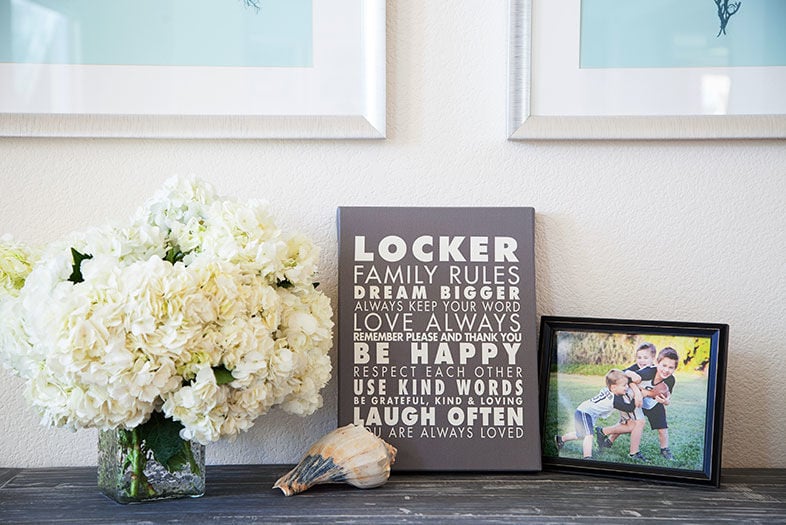 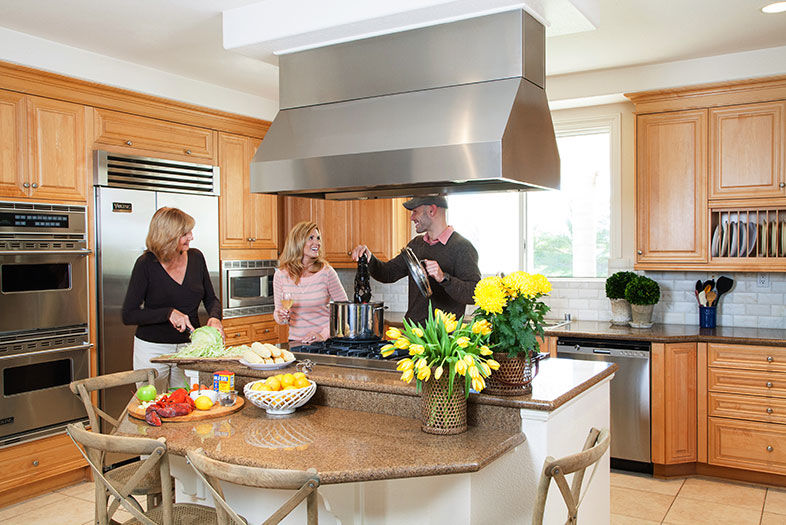 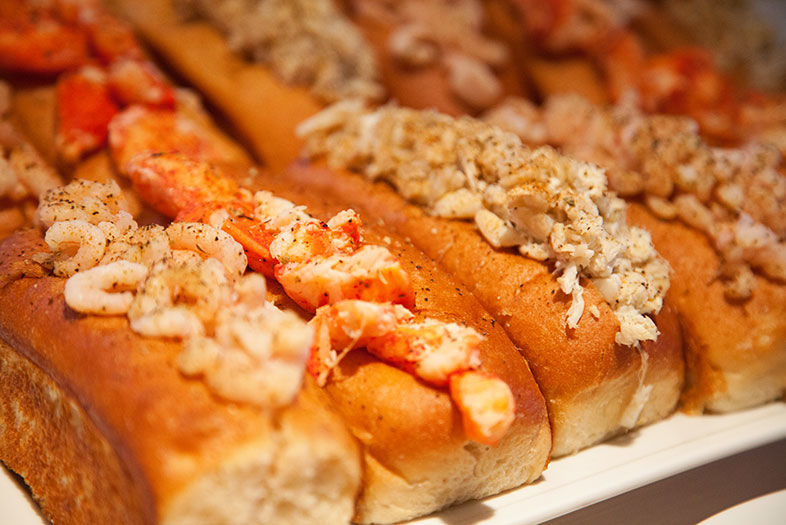 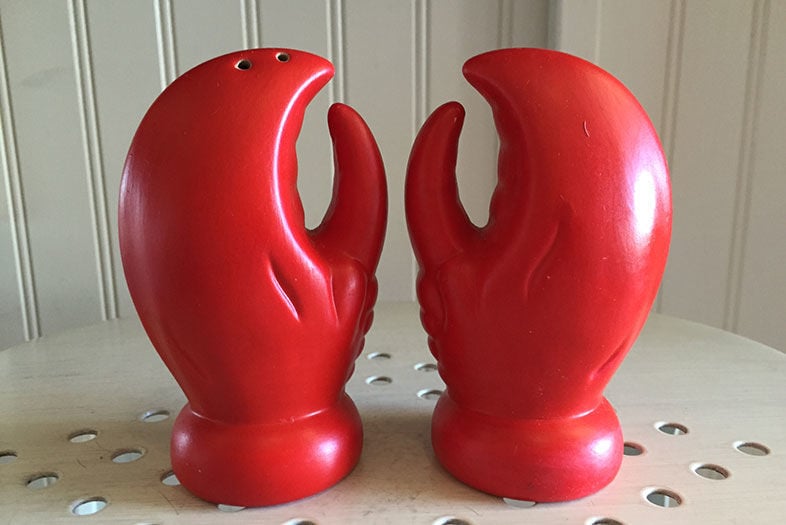 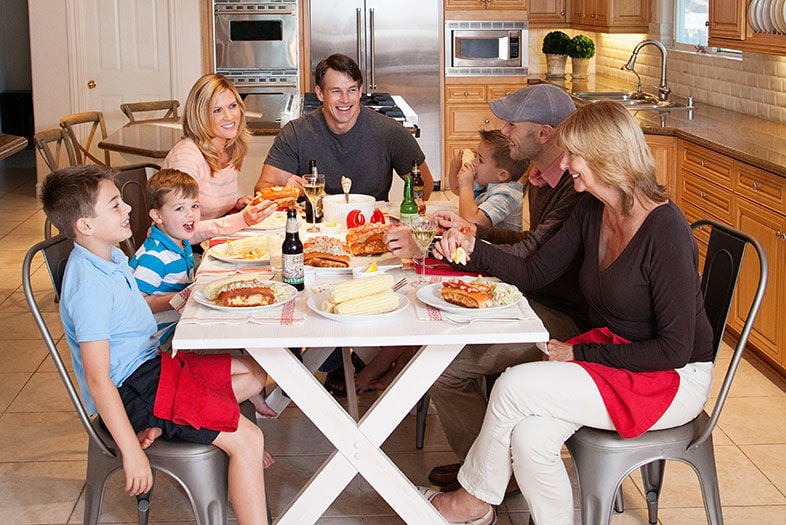 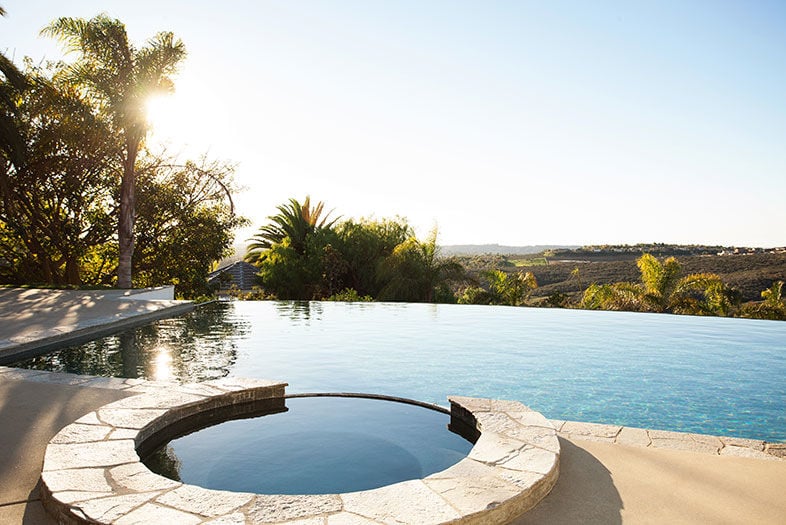 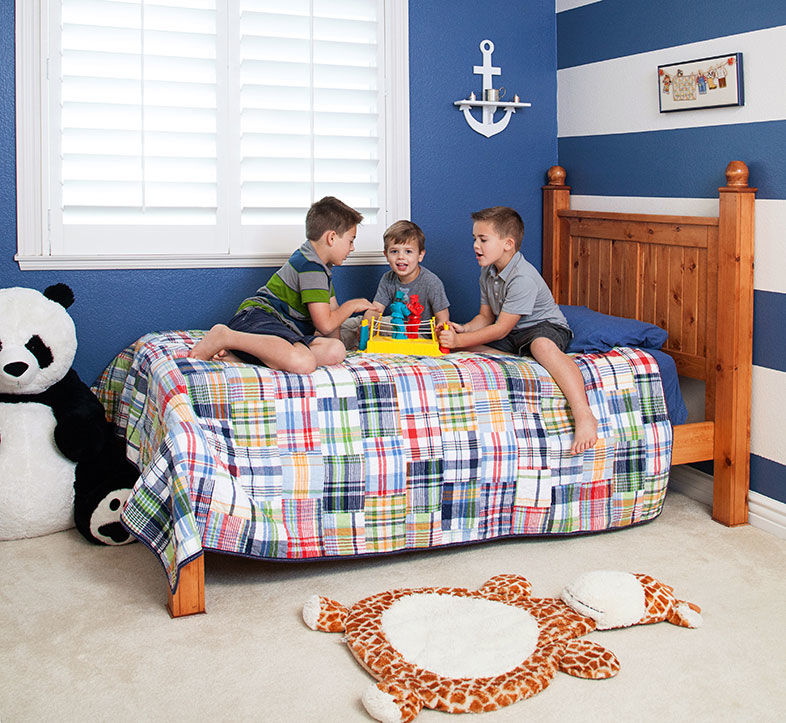 Their Story: Kim and Joel Locker met in a café on the Upper West Side of Manhattan. He was a former NFL player turned housing analyst; she, a model who also worked in advertising. "It was pretty much an instant connection between us," Kim remembers. Shortly thereafter, the couple was expecting their first child and looking for a more suitable place to raise a family than New York City. San Diego fit the bill. "We loved that it was so health-conscious and laid-back, and the access to the outdoors," she says. The Lockers ultimately chose Olivenhain because it reminded them of the New England countryside. It’s this penchant for the East Coast that has made them somewhat famous. Their restaurant, Lobster West, is a North County gem, known for its authentic lobster rolls made with seafood flown in daily from Maine. It’s a family operation, with Kim’s brother, Chad Taggart, serving as chef and manager, and their mom, Deborah Taggart, working as the CFO. This strong sense of family runs through the very core of the Locker household, which is spacious enough for their three sons to run around and play. The décor is free of frills. It’s stylish and functional, but rather than accessorize with expensive art, the hallways and bookshelves are lined with photos of their boys, the couple’s wedding, and friends. Sentimental, warm, and genuine. This is a place where family truly comes first.

Sunlight filters through the curved floor-to-ceiling windows in the living room, greeting visitors as they step into the foyer. The color palette is mostly neutral, with gray, cream, taupe, and pops of mustard yellow. Geometric fabrics add dimension and texture to the overall aesthetic. Kim says a home should "feel like a place of comfort for all of the family—a casual, fun environment filled with laughter and warmth." (Tray, throw, and topiaries available at Bixby and Ball)

This customized sign sums it up: "Dream bigger, love always, and laugh often." Oh! And don’t forget to say "Please and thank you."

If You Can’t Stand the Heat

Shortly after Kim and Joel relocated to San Diego, Kim’s mom, Deborah, and brother Chad followed suit. The Taggart family spent every summer until the kids went off to college eating lobster rolls on Long Beach Island in New Jersey. "I can still smell the salty air and remember the taste of the fresh lobster meat dunked in butter," Kim recalls. They also spent a lot of time on Cape Cod, biking from one lobster shack to the next. The restaurant was Deborah’s idea. Once she arrived here, she kept searching for a decent lobster roll, to no avail. They officially opened Lobster West in July 2013. "We took the plunge on a grassroots level together," Chad says. Now there is talk of expansion, but nothing has been confirmed yet.

These are the signature lobster claw salt and pepper shakers used at the restaurant. The family keeps a set at home for special gatherings. (Sold at Lobster West.)

Any Cause for Claws

At home in their Olivenhain kitchen, the spacious layout opens to a casual dining nook and family room. The design was mostly move-in ready. The only thing the Lockers changed was the backsplash, adding beveled white subway tile. (Left: Kitchen chairs from Restoration Hardware; cutting board, woven flowerpots, and ceramic lemon basket available at Bixby and Ball. Below: Dining chairs by Restoration Hardware, table available at Crate and Barrel, placemats from Anthropologie)

The sprawling backyard offers partial views of the Pacific to the left and La Costa, Elfin Forest, and beyond to the right. The infinity edge pool drops down to a lower grass level with a putting green and plenty of space to play. Kim says, "Three little boys needed a yard to run around."

"Olivenhain is the best of both worlds. We’re still close enough to the beach to enjoy it, but it’s more secluded and serene."

Ty’s room has a distinctly nautical feel. The couple was decorating it at the same time they were opening the restaurant. "I was obsessed with that Cape Cod/Nantucket look," the busy mom remembers. At first she considered wainscoting, but ultimately settled on the blue stripes. Here, the boys share a rare quiet moment. In reality, Kim says, "My life is full of energy and noise! They are kinetic and don’t stop moving. It’s always keeping me on my toes. Right now they’re in a phase where they like to hide and surprise me, so I am constantly jumping around every corner." (Bed from Land of Nod, duvet by PB Kids)