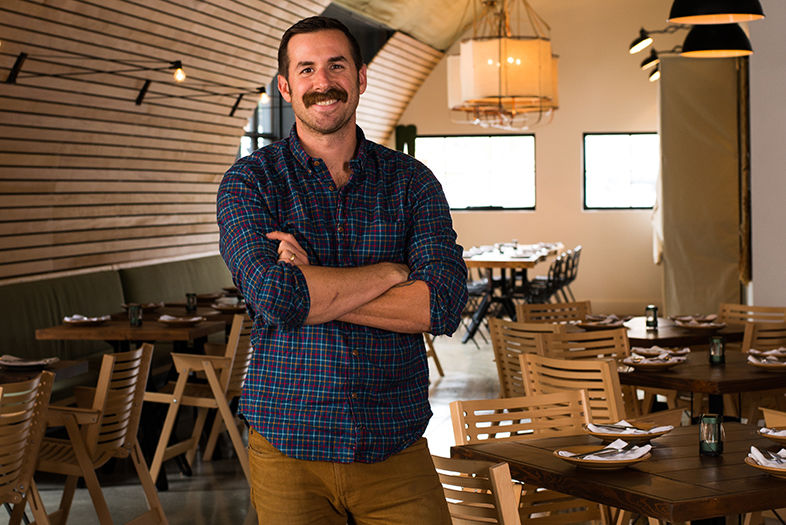 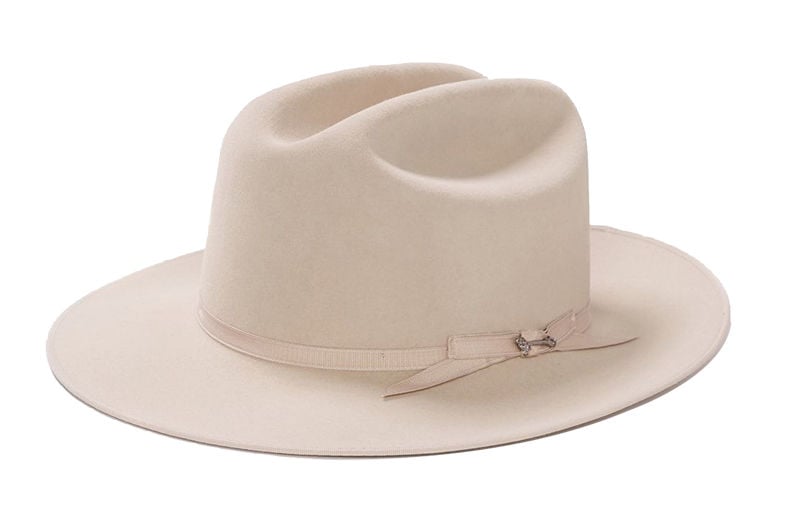 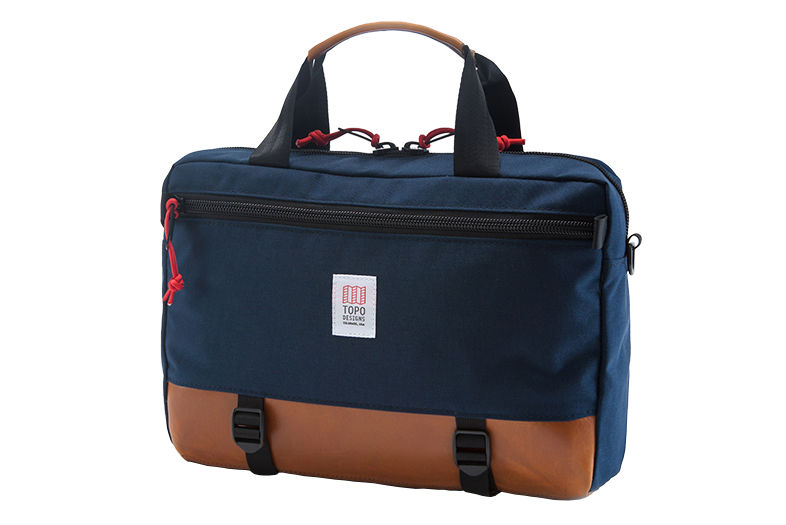 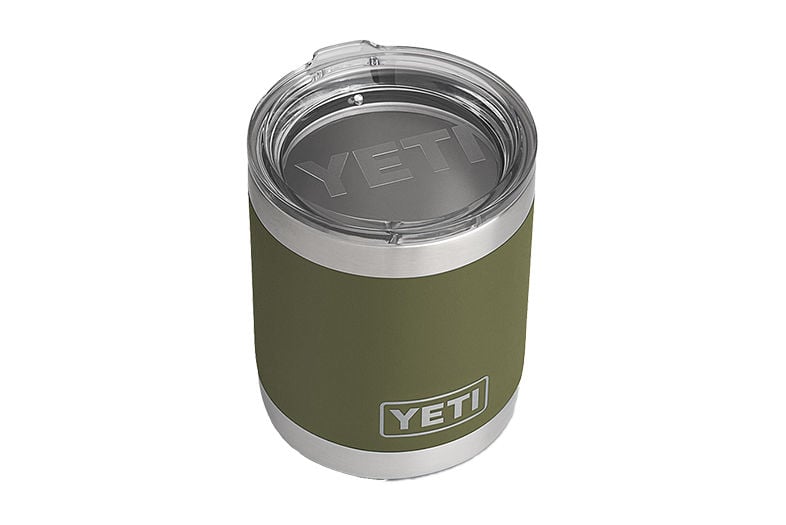 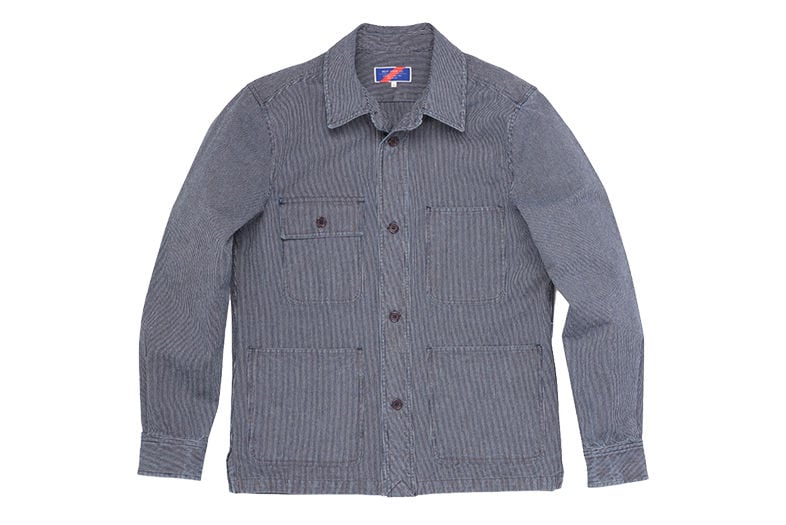 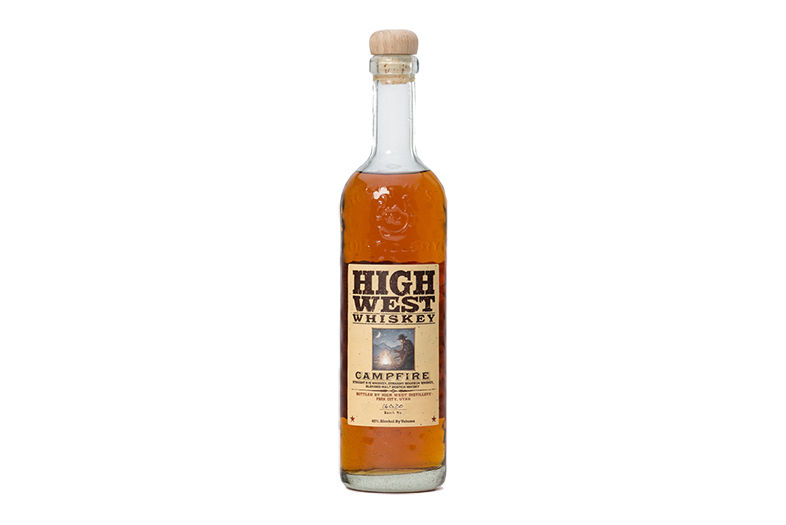 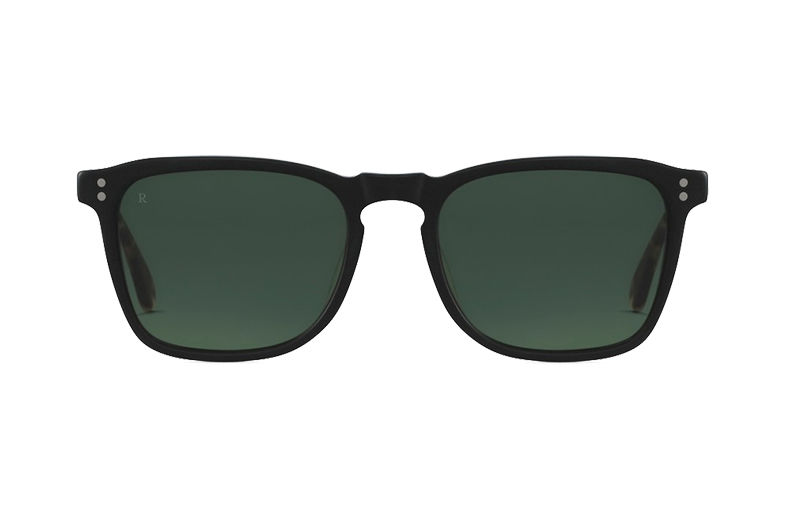 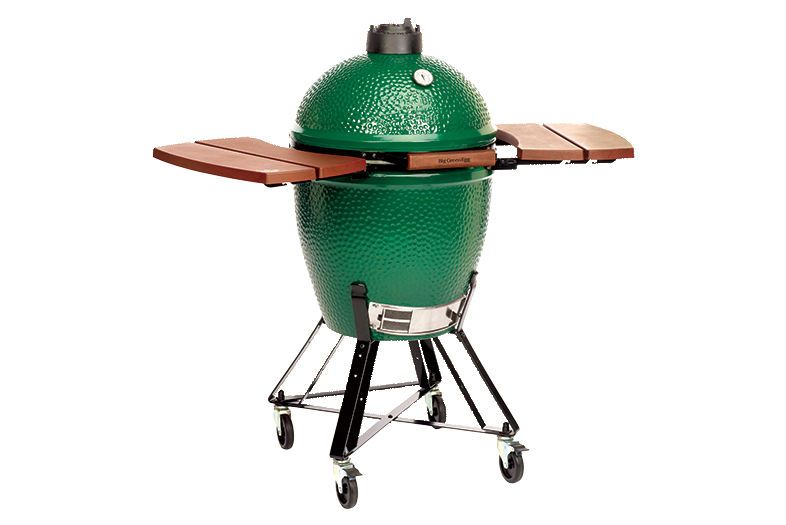 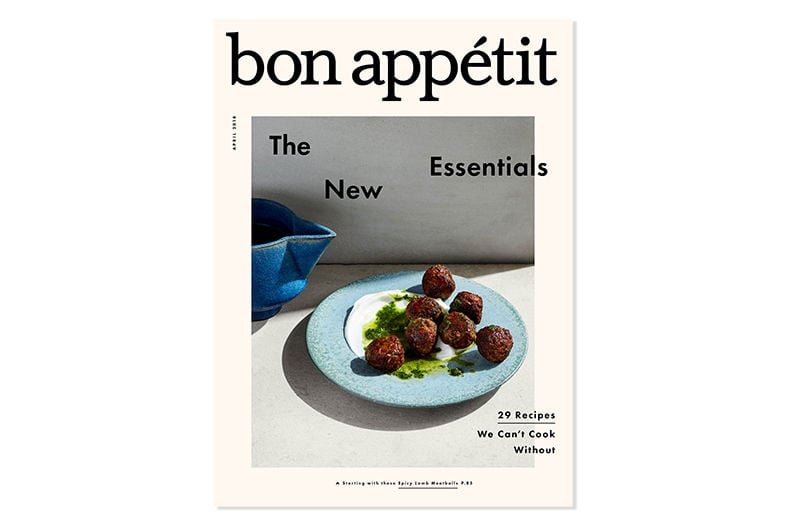 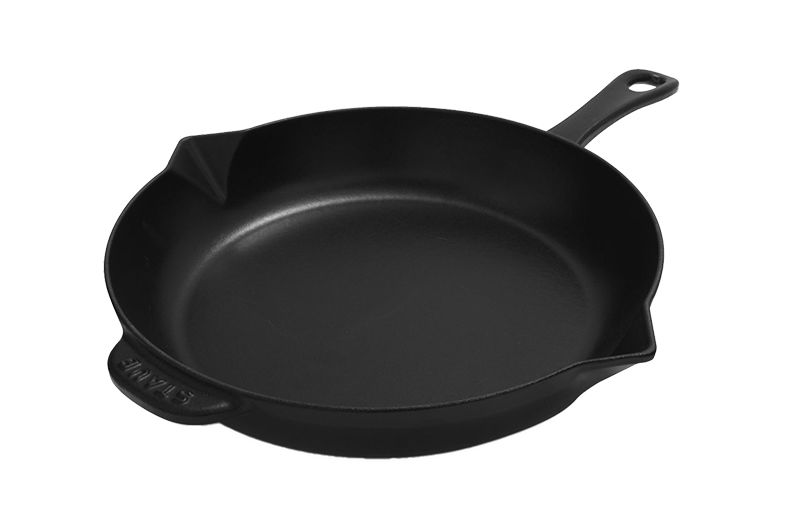 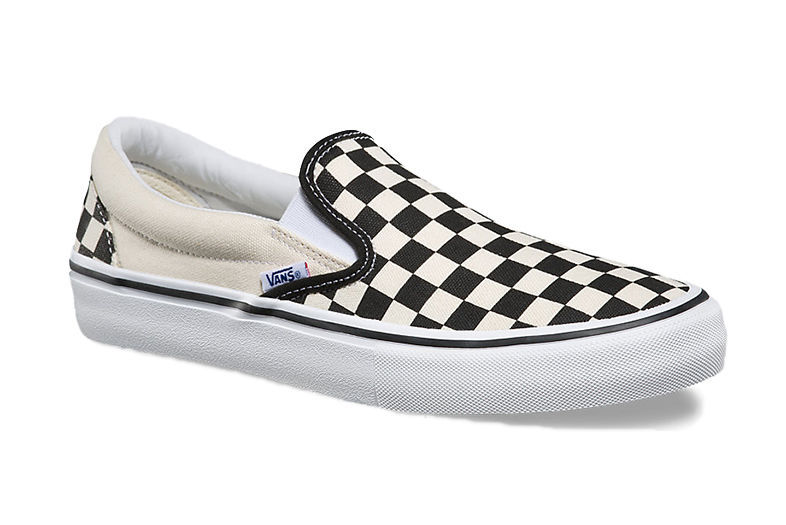 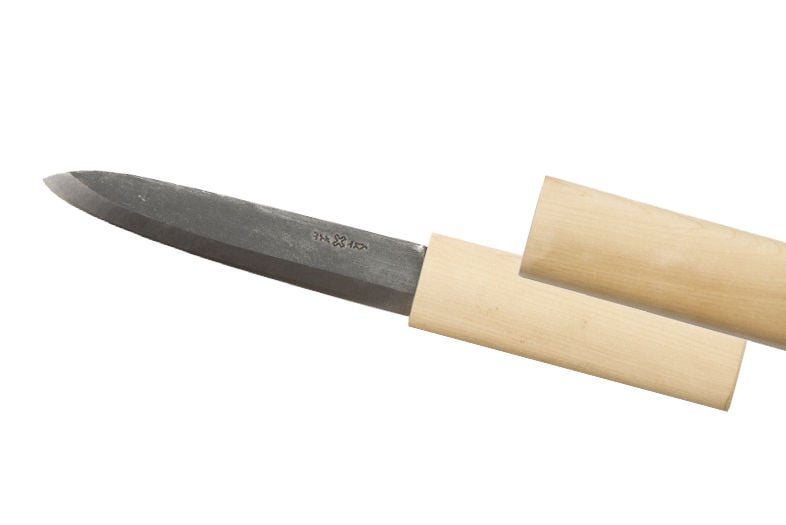 Background: Resnick broke into San Diego’s food scene as general manager of Craft & Commerce and Ironside Fish & Oyster. Five years later, he traded the bustle of downtown to blaze his own trail alongside his wife and kids, opening Campfire in Carlsbad in 2016. "It’s been a hell of a ride thus far, and we’re just getting started. With Campfire, that is. We’re done with kids."

Fashion Philosophy: "Always pretend you’re Johnny Cash, no matter what you’re wearing—even if that happens to be sweatpants and tees that my wife says are too small."

Shopping Philosophy: "I try to source from companies who are passionate about what they do. A lot of time that means buying from local folks, not only for sustainability and boosting local economies, but because it feels good."

"Stetson’s Open Road 6X Cowboy Hat makes me feel like a cowboy, which is cool."

"Topo does no wrong. This Commuter Briefcase is good for work and good for play."

"My Engineer Stripe Chore Jacket from Best Made works with everything just about all the time."

"I think Raen’s Wiley sunglasses were made for me. My son’s name is Wiley and the Raen team makes amazing products and are great people. It’s a win-win."

"Cooking with a Big Green Egg makes everything taste better. I have the XL. We got it about six months before Campfire opened so we could have a ‘test kitchen’ in my backyard."

"My monthly issue of Bon Appétit keeps me informed and inspired."

"With my Staub cast-iron skillet, I feel like I can cook anything."

"Vans Slip-On Pro are my go-to footwear—classic and always cool."

"I’ve got a few Best Made knives, including this Makiri Fisherman’s Knife, and I’m obsessed with them. Plus, it makes me feel manly to cut something, even if it’s usually just a brown box."