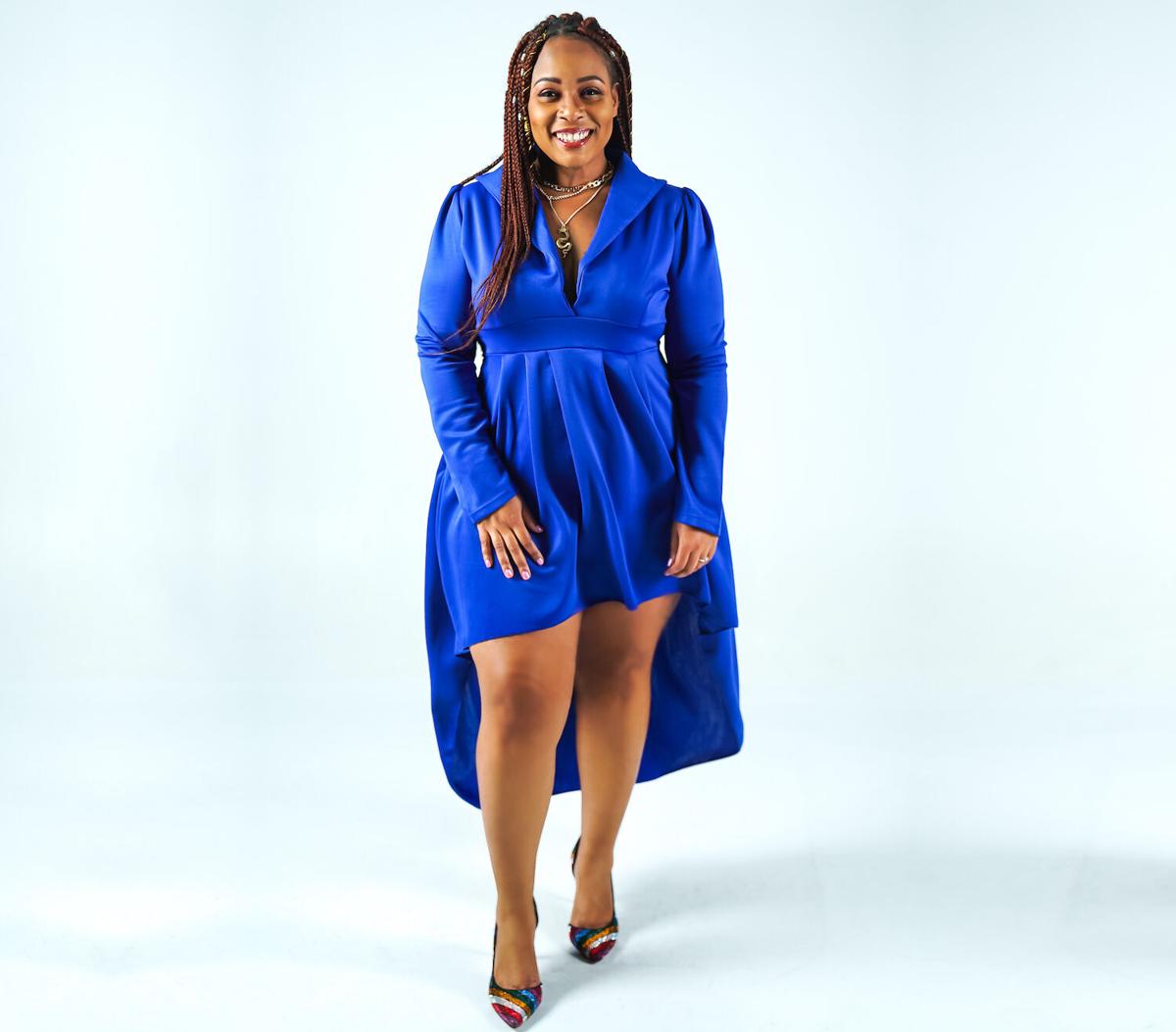 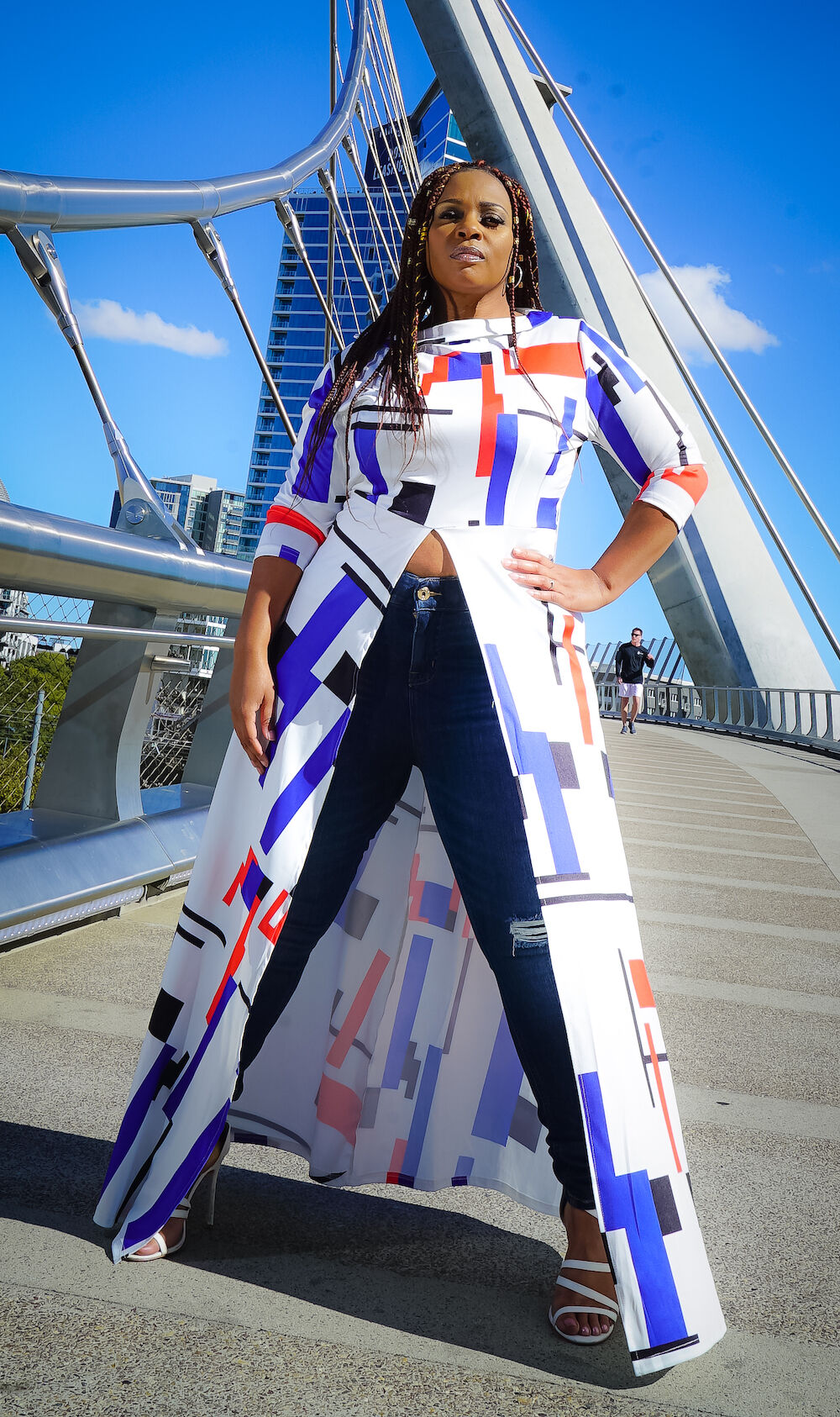 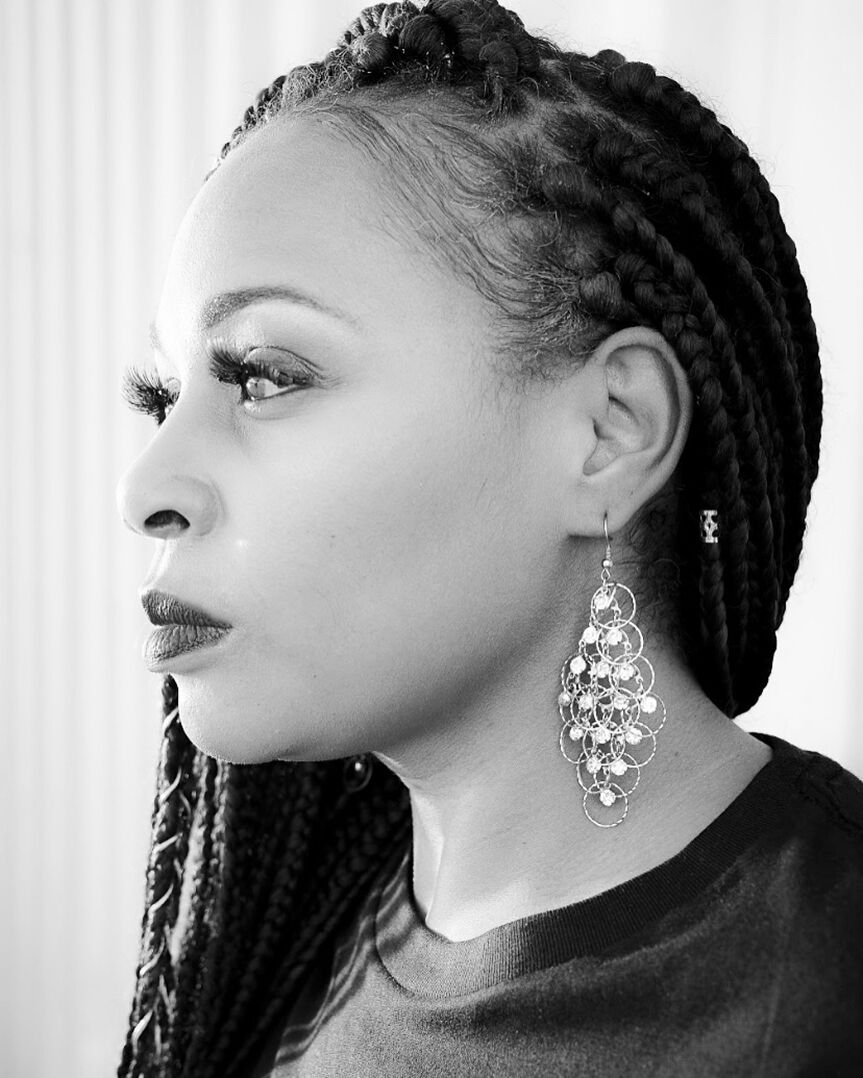 Most entertainers join the Hollywood scene to find fame and a glamorous lifestyle. But San Diego’s Brandee Joyner says she’s stepping into the spotlight for a different reason: to lift up the “everyday woman.” One who is curvy, beautiful, and—simply put—not a size 0.

Joyner, a South Bay native, is the host of the new Brandee J Talk Show, which dives deep into the lives of celebrities, models, and politicos every week. She isn’t looking to gossip—her goal is to be “everybody’s homegirl” who inspires, motivates, and encourages women to be their true selves.

“I don’t care about drama,” she says. “This show is about the woman who struggles, laughs, and cries. I want to humanize women and change how we are perceived in the media, particularly Black women.”

Joyner says her motivation for the show—and life in general—began early: “I loved growing up in Chula Vista because I learned about so many different cultures,” she says. “At the same time, I wasn’t accepted by the Black community because they said I was ‘too white.’ And I wasn’t accepted by the white community because I was ‘too Black.’ I didn’t understand it because, to me, I was just Brandee. I liked Aerosmith. I liked Clueless. But I didn’t fit in.”

She says she was also teased about her weight. She hit her highest weight after having her first child 20 years ago, but rather than dwell on her new “mom bod,” Joyner launched an online boutique for plus-size women.

“I realized there wasn’t really a plus-size community that celebrated the everyday woman who gains weight and who fluctuates in her weight,” she says. “I started my own boutique because I wanted to recognize that bodies change, but we are all still beautiful.”

"I want to be an inspiration for all people, but especially for young, curvy black girls. I want them to know that no one should get in the way of their happiness."

This passion propelled her further into the fashion industry. In 2015, she launched the magazine Luxe Kurves, hosted a Fashion Night event for it in LA, and even founded a plus-size fashion week in New York as a reaction to the lack of size and race representation on the runway.

“The plus-size industry exists because of the Black woman’s body,” she says. “Yet, as plus-size models were becoming more accepted, we weren’t seeing Black women on the runways.” New York Fashion Week changed her life, because “it made me see what I could do when I’m pushed up against a wall.”

In 2019, Joyner signed a contract with Ova Media Group for her talk show. Today, she drives up to LA once a week to interview figures like rapper Rick Ross and actress Shar Jackson. (She says she can’t find it in herself to move to LA permanently, and actually breathes a sigh of relief each time she crosses the line back into San Diego.)

Still active as a model and motivational speaker, Joyner hopes her presence in the spotlight helps others.

“I want to be an inspiration for all people, but especially for young, curvy Black girls,” she says. “I want them to know that no one should get in the way of their happiness.”