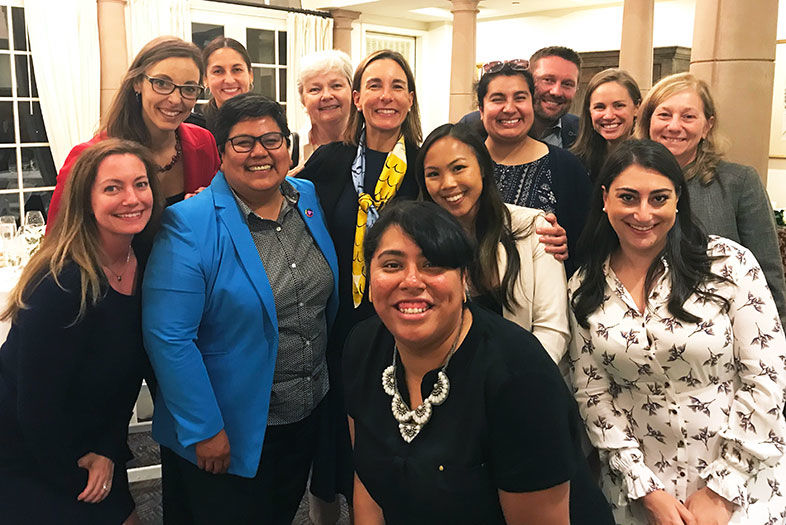 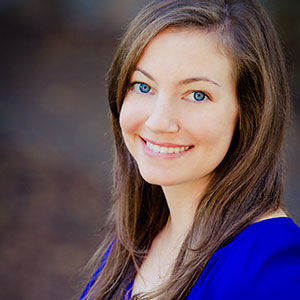 In the year 2019, it may seem odd or anachronistic to be publishing a feature called "Women Firsts." Until, that is, you start really looking around. A lot of women have only recently reached key positions in San Diego corporations and local government, or surpassed men in other ways (hello, fastest cyclist on earth).

While working on this issue, I experienced one of those "this has never happened before" moments when 70 female city employees, deputy level or higher, gathered in the city council chambers for a group portrait. As someone who is constantly herding toddlers in my personal life, I was impressed with how organized, professional, and attentive they were. But these women are busy and important, and they made the shot happen in about 15 minutes. A dozen or so who were in attendance are currently serving the city as firsts—first female city attorney, first openly gay Latina council president, first female lieutenant of the San Diego lifeguards. And together, they made a collective first: what is likely the largest majority of women in leadership roles ever to serve in our city hall.

Soon enough, I started seeing firsts everywhere. America’s first women’s studies department was launched at SDSU fifty years ago. It later added services like counseling and prevention programs, and became the Center for Community Solutions. I spoke with its CEO, Verna Griffin-Tabor, for our "Woman at the Top" column. She’s had an unbelievable career, going from social worker to executive director. I was jazzed meeting her, and I know you will be too when you read about her.

What first are you working on? Email me! Oh, and Toni Anderson, the woman who won back child support after 50 years, wants to hear from you too, at tonicarlsbad@gmail.com.

What I Learned This Month

At a Kroc Conversation dinner on the USD campus, I learned that when women are involved in a peace process or negotiation, the resulting agreement is 35 percent more likely to last at least 15 years.

Illumina SVP Susan Tousi was inducted into the National Academy of Engineering last year, along with Jeff Bezos. Just six years ago, San Diego had only one woman, Donna Blackmond from TSRI, in the very male-heavy academy. But Tousi makes four.

At a Women on Boards event, I was tickled to discover that the number in "Senate Bill 826"—the law requiring all publicly traded companies based in California to have a woman on their board by the end of the year—stands for August 26, Women’s Equality Day (and the day, in 1920, when the 19th Amendment was certified).