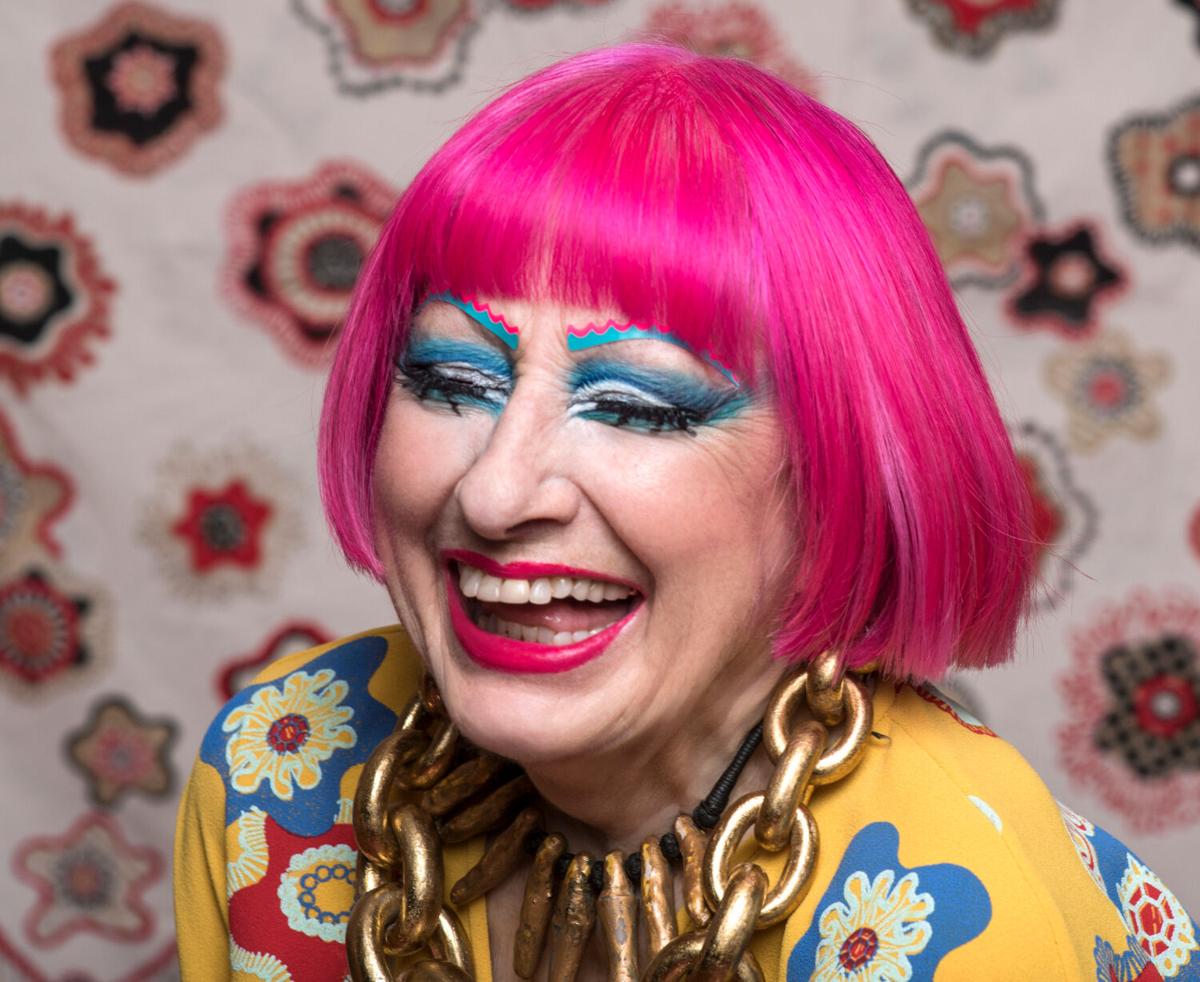 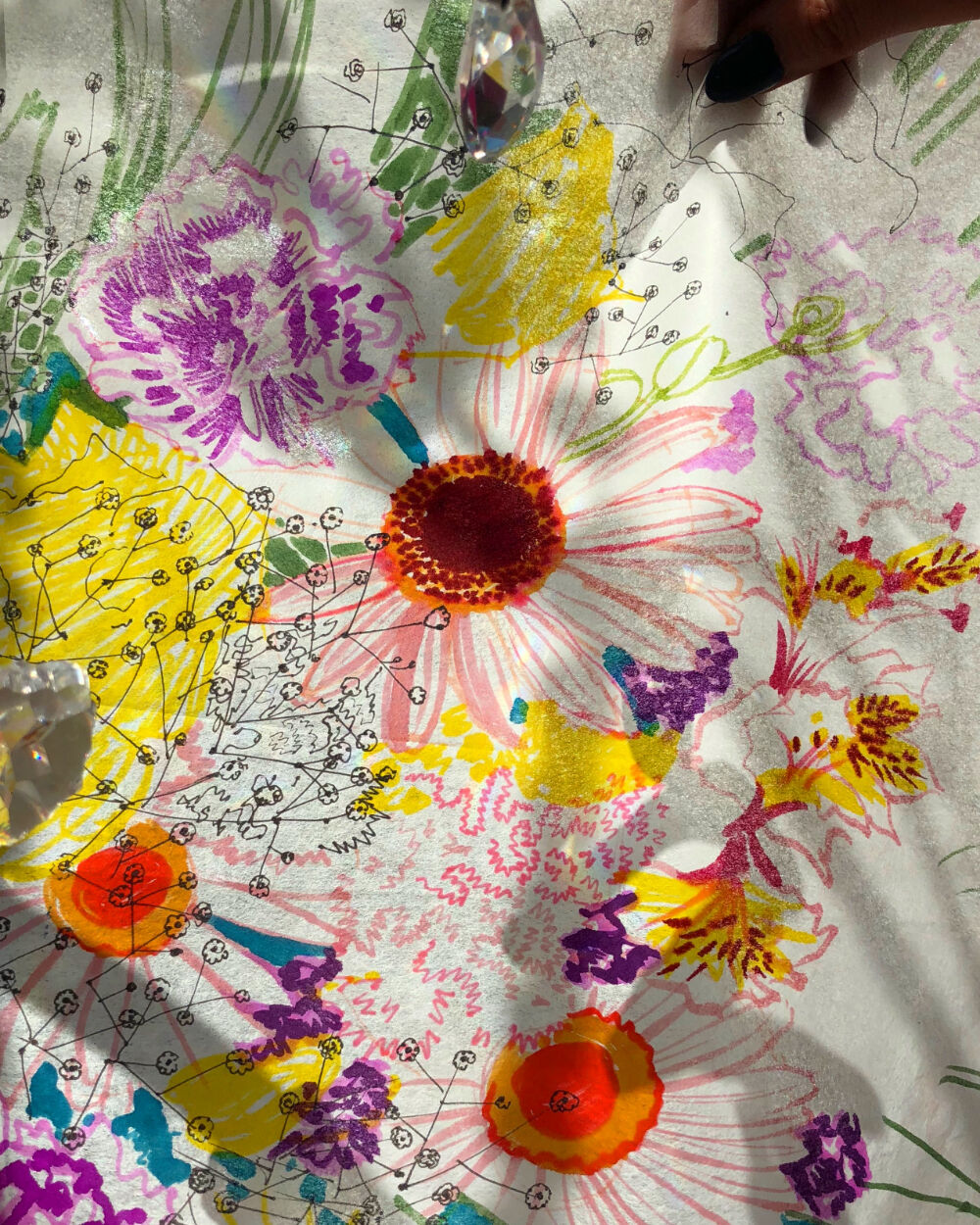 While the pandemic shutdowns may have slowed life down for many, fashion icon Zandra Rhodes preserved her colorful work ethic by finding a new perspective. Rhodes says the past year and a half has given her “new eyes”—she unveiled a boisterous collection for Happy Socks, hosted virtual fundraisers, and developed a wallpaper collection, all from the comfort of her London home.

“It’s been interesting to do all this during the lockdown,” says Rhodes, who has created splashy designs for Princess Diana, Jackie Kennedy, and Elizabeth Taylor. “It’s been wonderful to keep going.”

Over the past year she took time to reflect on her many-storied career, which made such an impact in the fashion and art worlds that Queen Elizabeth II awarded her damehood a few years back.

“I’ve spent time cataloging my work—about 10,000 garments,” she says, some of which she plans to sell to the Timken Museum, in Balboa Park. Rhodes’s ties to San Diego’s art institutions are strong. Last October, La Jolla's Athenaeum Music & Arts Library hosted an exhibition of her paintings, drawings, and etchings. This month, San Diego fans have more reason to be excited: Her wallpaper collection will be unveiled at Ikea. “People are really finding excitement in decorating their walls,” she says. “It’s lovely to be able to clothe environments and not just bodies.”