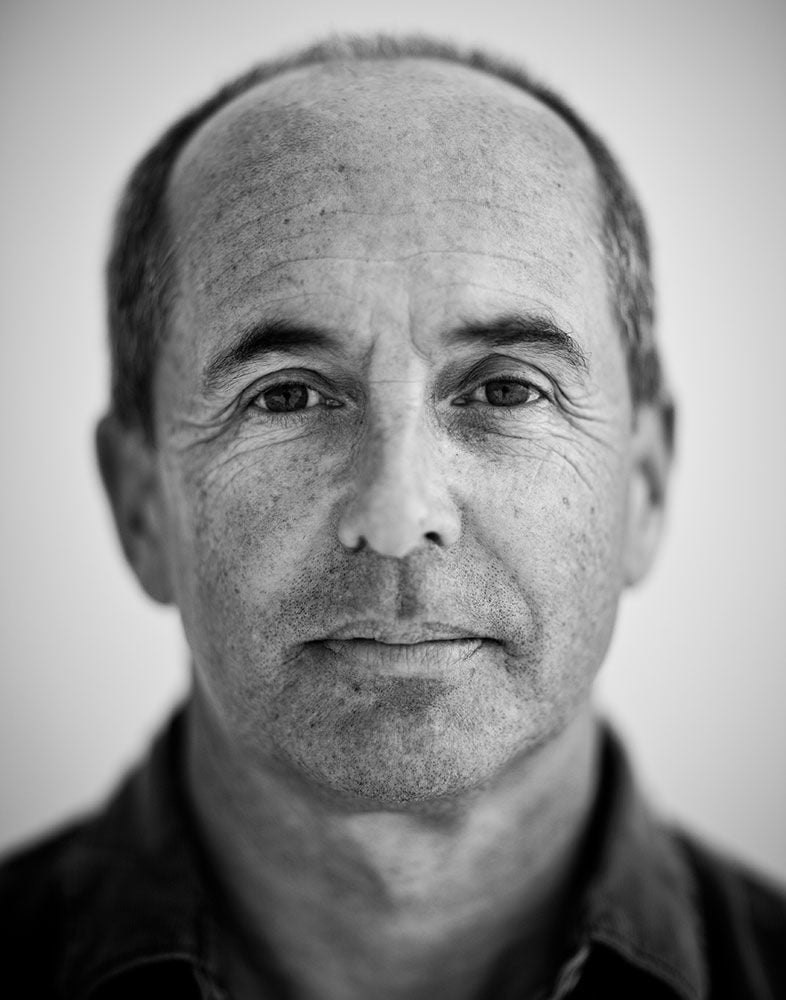 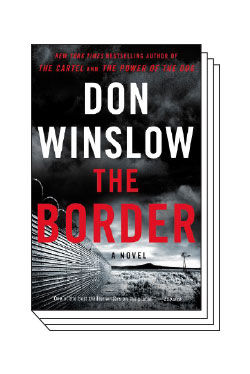 Without his San Diego digs, Don Winslow might not have risen to such literary grace. His award-winning career as a novelist, with two film adaptations to date including Oliver Stone’s Savages, has been driven in large part by a fascination with our border region—which stems from a newspaper article he read 20 years ago.

It was September 19, 1998. Nineteen men, women, and children had been massacred outside Ensenada, reportedly by a drug cartel, near where Winslow and his family vacationed. The anger and confusion he felt about the incident compelled him to embark on an all-consuming journey, from the poorest villages of Latin America to the opioid-flooded streets of New Jersey. His research took him to airports, border crossings, and prisons. He even chased a guy down a New York City subway tunnel. "One of the most memorable visits involved sitting in a ‘bullet-resistant’ Border Patrol car within sight of cartel-owned buildings," Winslow says. The cartel had offered a bounty for shooting an agent—lucky for him, no shots were fired that day.

Winslow’s Cartel trilogy concluded last month with The Border, capping off a story begun in 2005’s The Power of the Dog and continued in 2015’s The Cartel. The series follows the tangled relationship between DEA agent Art Keller and drug lord Adán Barrera, digging deep into the underground world of Mexican drug cartels and their allies, opponents, and victims from the 1970s to the present. Winslow captures the complexity, ferocity, and unpredictability of the battle for dominance in the pot, meth, and coke trades, a struggle whose consequences continue to reverberate in the ongoing opioid epidemic.

Winslow’s expertise on the subject comes both from his former experience as a private investigator and trial consultant and from his own extensive research. He reads obsessively: history, journalism, documentary sources like court records, police reports, FBI, DEA, and CIA reports—and he often talks to primary sources themselves. But one of the harshest realities he sees in the War on Drugs is the misconceptions surrounding it. "One is that it’s a Mexican problem," he says. "It’s an American problem. We’re the people who send around 60 billion dollars a year in illicit funds to Mexico. Things are worse than they’ve ever been."

The failure of the United States’ War on Drugs breeds spectacular violence south of the border—kidnappings, torture, assassinations— and turning this into fiction for a living requires him to keep the real-life mayhem in perspective.

"Before I was a writer, I investigated murder and child sexual abuse cases. None of this violence was new to me. Of course, the level of violence that came into being with the Mexican cartels was something I think none of us dreamed of in our worst nightmares."

In that vein, the title of The Border takes on a double meaning. "I’m writing about the physical border, but also borders of behavior, of ethics—borders inside people and the lines they won’t cross. I hope when people read these books, they get a realistic view of that world and gain insight beyond the headlines."

Winslow feels fortunate to live in East County, where he can practice a more lenient border policy—i.e., he lets neighbors’ livestock graze on his land. (It helps with fire suppression, he says.) Life in San Diego has definitely shaped him as a writer. "It was sort of a revolution for me," he says. "I can’t imagine my career without it."