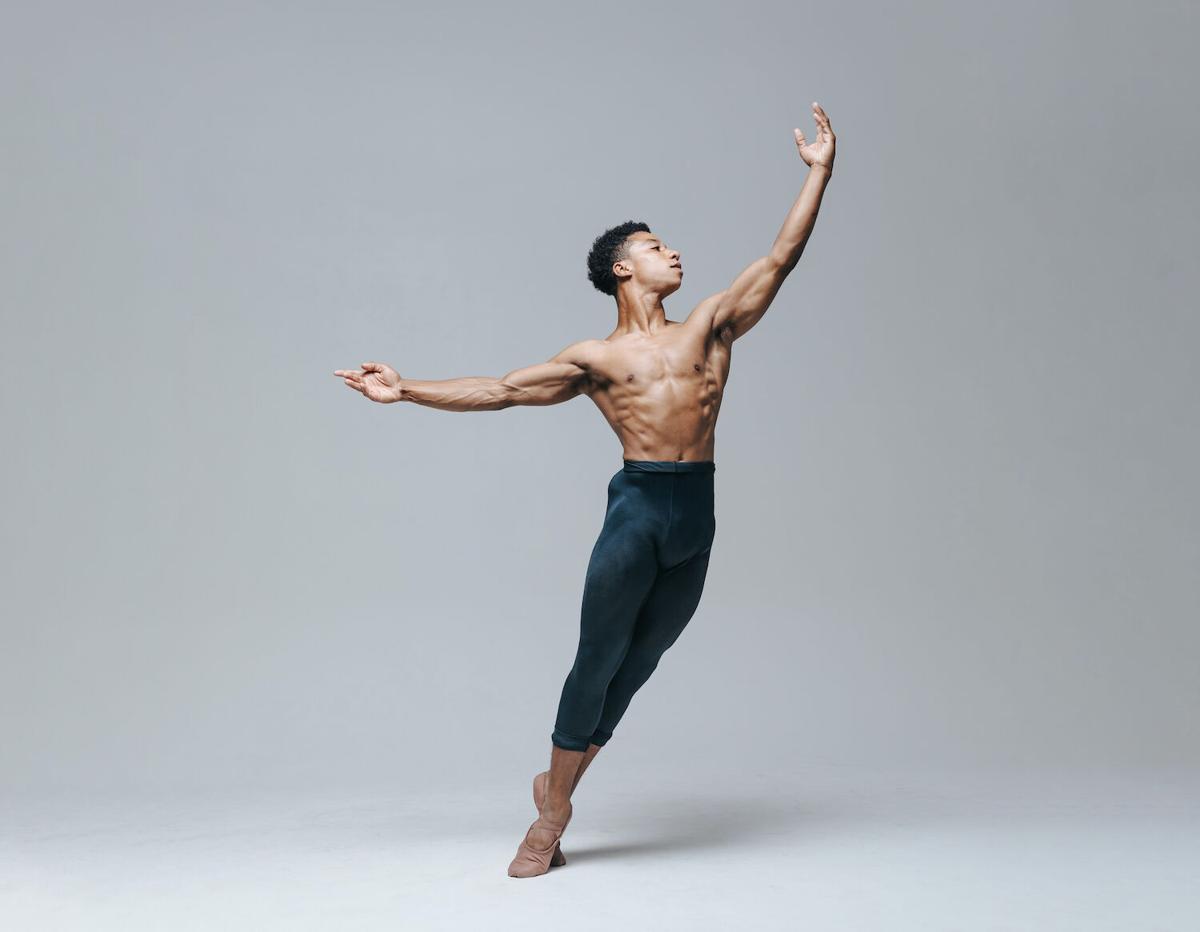 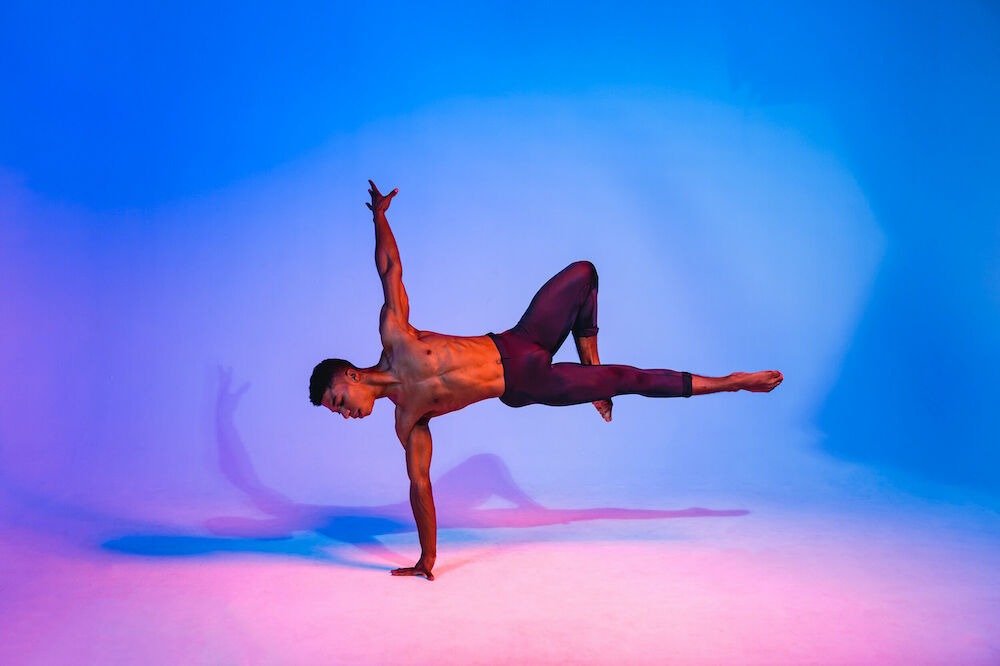 This time last year, ballet dancer Tylor Bradshaw’s work-from-home setup looked a little different than most. He’d rolled marley flooring out over his kitchen tiles, learned exactly how and where to prop up his laptop to frame his whole body, and gotten used to taking classes over Zoom multiple times a week, dancing with his fellow company members through a small, often blurry screen.

“We were rehearsing for a show and at one point I was rolling on the floor right next to my trash can—definitely a humbling moment,” he says, and laughs. It’s only been one week of in-studio rehearsing for Golden State Ballet’s upcoming production of The Nutcracker, but that week has completely rejuvenated Bradshaw after so many months of dancing on his own.

“I feel brand new again. Being with everyone, rehearsing in the same space together, and getting ready to perform in front of a live audience again... it’s insane,” he says.

And a lot of extra work. Rehearsals for the beloved Christmas show have always been grueling, but especially so when the dancers haven’t been practicing at the level of intensity they were used to before the pandemic.

“Ballet involves so much coordination and strength,” Bradshaw says. “My body, my core, my inner thighs; all of that strength fell apart during the pandemic.”

So to get himself ready, he trained hard for three weeks before rehearsals even started. Now that rehearsals are underway, he and the rest of the company start their days with a 90-minute technique class, where they practice posture, pirouettes, and jumps, and get their bodies prepped for the rest of the day. They spend the next four hours learning choreography and working out the blocking of the show. For this year’s production, Bradshaw is wearing quite a few hats, performing as the bear (he’ll dance in a head-to-toe full-body costume—and yes, he’s got some horror stories from past years) and a tea dancer, and understudying for the Russian Trepak and Spanish Chocolate dances.

The company will be performing alongside the San Diego Symphony, which Bradshaw says adds another exciting element to the mix: “You learn to communicate together in a completely nonverbal way. Maybe they’re playing a bit faster, maybe it’s a bit slower; you can adapt together. If I start moving slower on stage, they’ll know to slow it down to match my tempo, and vice versa. But it’s really exciting—the horns are right there, the strings of the violin are right there, it’s another group of amazing individuals adding to the overall production.”

Bradshaw has been training in ballet for nearly ten years. Before landing a company spot at Golden State Ballet, he danced professionally with the Oklahoma City Ballet, trained at Ballet California (formerly South Bay Ballet in Torrance), and joined the company at California Ballet for one season before the pandemic.

All this to say, he’s no newcomer to performing in front of a live audience. He has his pre-show rituals: drinking coffee and eating dark chocolate for the caffeine. And he has his post-show ritual of stretching out his muscles with a foam roller. But he admits the anticipation for this performance, their first show with a live audience in nearly two years, feels almost like it’s the first time again.

“There’s nothing like hearing an audience as you perform,” he says. “It’s fuel to keep going no matter how tired you are, and it’s a really special, surreal experience of being connected. It’s at the heart of what we do. The Civic Theatre filled with an audience again, to hear the roar of that crowd—it’s all something of a dream.”