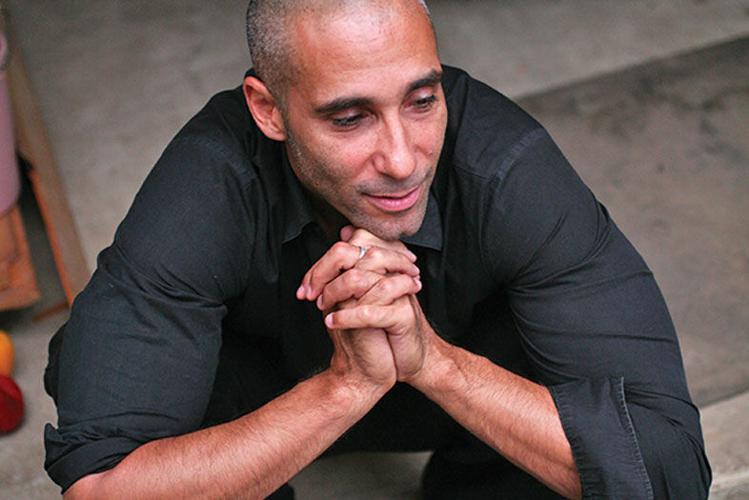 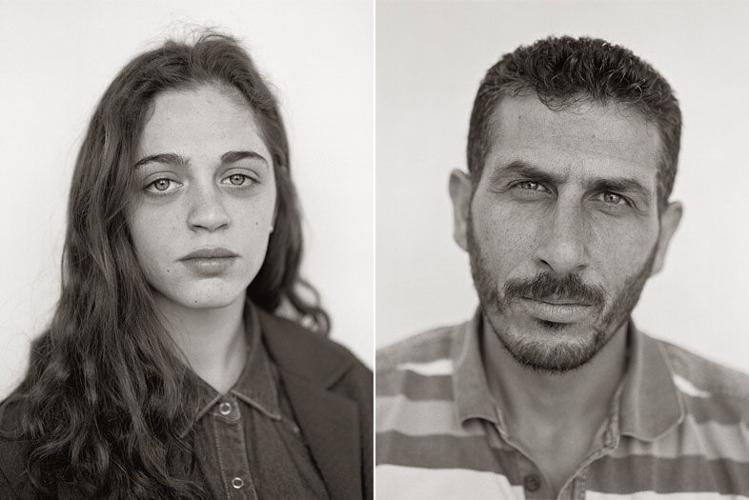 MoPA will host a free conversation with Sheikh September 15 from 6 to 8 p.m.

If a picture is worth a thousand words, Fazal Sheikh’s magnetic portraits speak volumes about the struggles of displaced communities from around the world. This month, the Museum of Photographic Arts will honor Sheikh with the Lou Stoumen Prize in Photography, which includes the addition of 10 of his photos to MoPA’s permanent collection. Here, the Princeton grad, who splits his time between New York, Zurich, and Kenya, speaks to us about political art and how to capture an honest portrait.

What was your first connection to photography?

At Princeton I worked mostly in painting and sculpture. In my sophomore year, I took a class with Emmet Gowin, and he was somebody who became not only a mentor but ultimately a friend and an essential character in my thinking about photography. Photography offered the opportunity to work with self-portraiture and find out how I felt most comfortable in my own skin. After you work through that process, you can turn your gaze outward.

What is so powerful about a portrait?

It has a mystery that might encourage the viewer to be interested in [something]—in my case politics or social concerns. Portraiture is very elusive. It’s something that comes at once very naturally, and in another it is rather complicated.

Where do you find inspiration?

Most of my work has been an investigation into my own heritage. Some of my earlier projects were about my relation to Africa, where my father was born and raised. Two other projects related to my grandfather, who came from what was once India and later became the Pakistan-Afghanistan border. I soon realized that my work was probably most effective when it had a close link to my own past. There is so much more to these communities, particularly refugee communities, than the way they’re represented in the press.

Your series Independence | Nakba, representing Palestinians and Israelis with personal or ancestral connections to the 1948 Arab-Israeli War, brought you to new territory. Was that a challenge?

Israel was different. I was invited five years ago to participate in the project, which included a lot of other artists. I was a little bit worried that I hadn’t a link to the region, but it also was an opportunity to see the place with the kind of intimacy that I otherwise would not have been afforded. I spent about five years working in the region; one small project led to the next, and I wanted to keep going back.

What is the secret to an engaging portrait?

You can see when a portrait is born of trust and when it is a trespass. If you are lucky, you ask permission in a way that the person feels open. You strip yourself down, your expectations back, and you try to remain open to what the sitter has to offer the camera.