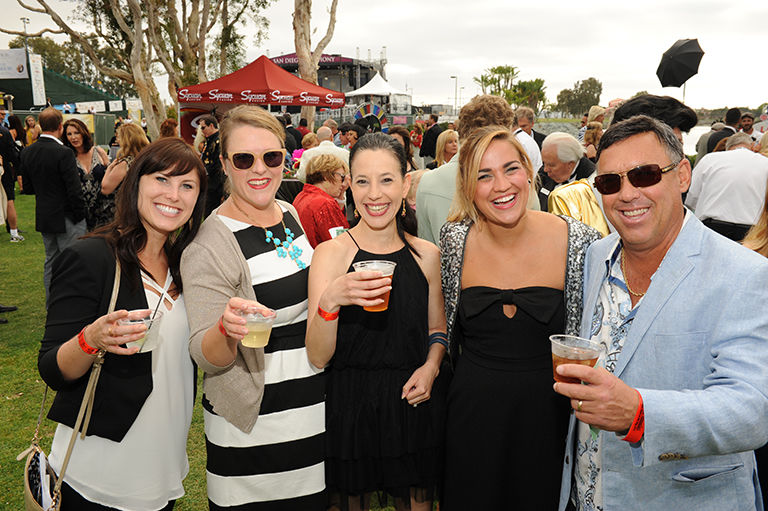 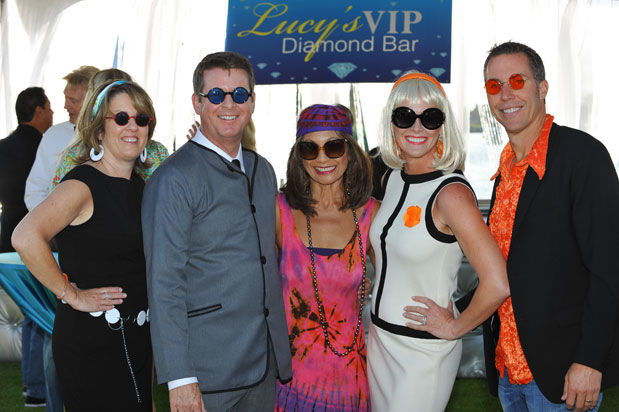 Dress up, dress down!  Come fun, festive or formal.  It’s San Diego Symphony’s annual summer fundraiser and kick off to the Summer Pops: Tux ‘n Tennies at Embarcadero Marina Park South on Saturday, June 27; 6pm.  With each year’s event there is a different theme—this one being an ideal Southern California summer with a tribute to The Beach Boys featuring the band, Papa Doo Run Run.

The evening starts off with a beach-themed cocktail hour with hors d’oeuvres, live music, photographs, vintage Woodies and activities to capture the magic of the summer.  Cocktails will be followed by dinner catered by Sycuan.  Seating includes tables of 10 at varying price levels.  The sounds of summer will carry the audience into the evening as Papa Doo Run Run takes to the stage to salute The Beach Boys.  The nearly two-hour concert with intermission will also include classic rock sounds from the ’60, ‘70s and ‘80s.  The evening concludes with a brilliant fireworks display over the Bay.

Papa Doo Run Run has been performing together for four decades.  In the early 1970s, they caught the attention of surf icons Jan & Dean and ended up as the duo’s opening act and back-up band.  In the early 1980s, they performed and recorded with member of The Beach Boys.  They have also appeared in concert with recording legends Roy Orbison, Fleetwood Mac, Kenny Loggins, Chicago and Jimmy Buffett just to name a few.