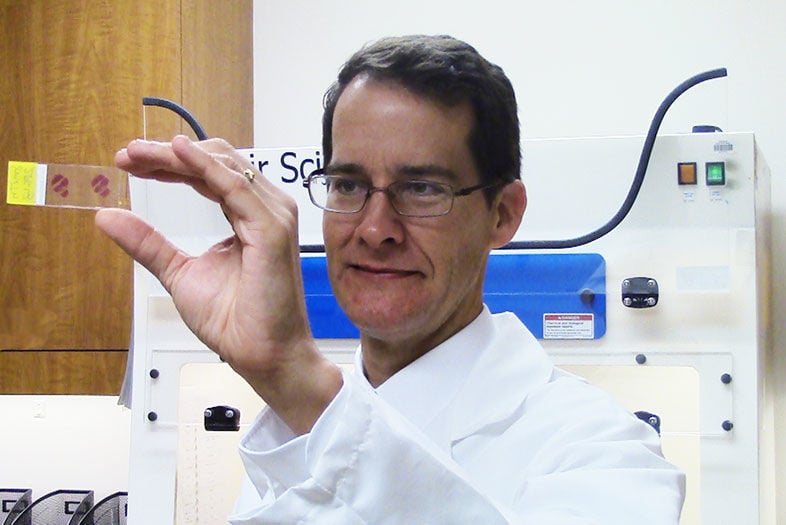 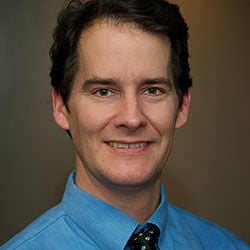 At ninety-one, Jimmy Carter is facing melanoma—the dreaded skin cancer that can migrate to other parts of the body, as it did with him. In ever-sunshiny San Diego, dermatologist Mark Sornson frequently treats far younger patients for the aggressive growths. He says melanoma is the second most common cancer for people between 15 and 29. He recently diagnosed an 18-year-old golfer. "When I’d see that in clinic, my heart would skip a beat," Sornson says. "Melanoma is a formidable adversary. But we have new medications that take the brakes off the immune system. They’re really a game changer." Sornson is talking about immunotherapy, a new class of drugs giving advanced melanoma patients like Carter a fighting chance. The medications unleash the full force of the immune system. They come with major side effects, which can include fatigue, nausea, high blood pressure, and fluid buildup, usually in the legs. But doctors say immunotherapy can be milder than chemotherapy and, in some cases, can save lives. "People who until recently would have lived only a couple of months now have a very good chance of living a year or longer," Sornson says from his Rancho Bernardo office. "Some will live much longer." Melanoma is the most deadly skin cancer. The American Cancer Society says some 135,000 people are diagnosed in the U.S. each year, and it kills two Californians each day. The primary cause is the very magnet that draws many to Southern California: the sun. Ultraviolet rays, especially in doses that cause sunburn, can trigger skin cell mutations.

"As a dermatologist, with the things I see like 18-year-olds with melanoma, I was almost darting from tree shadow to tree shadow walking across my parking lot. I tell people to avoid the sun as best they can or use sunscreen."

Plus, examine your skin. Get to know your moles and sunspots. Sornson says if you see an "ugly ducking" that stands out from the rest, visit a doctor right away. You’re looking for the ABCDE signs of melanoma: Asymmetrical shape, Borders that are uneven or jagged, Color variety such as differing hues of tan, black, or red, Diameter that’s larger than a pencil eraser, and Evolution or change in appearance over time.

According to Sornson, the key is to remove melanoma lesions before they spread below the skin’s surface.