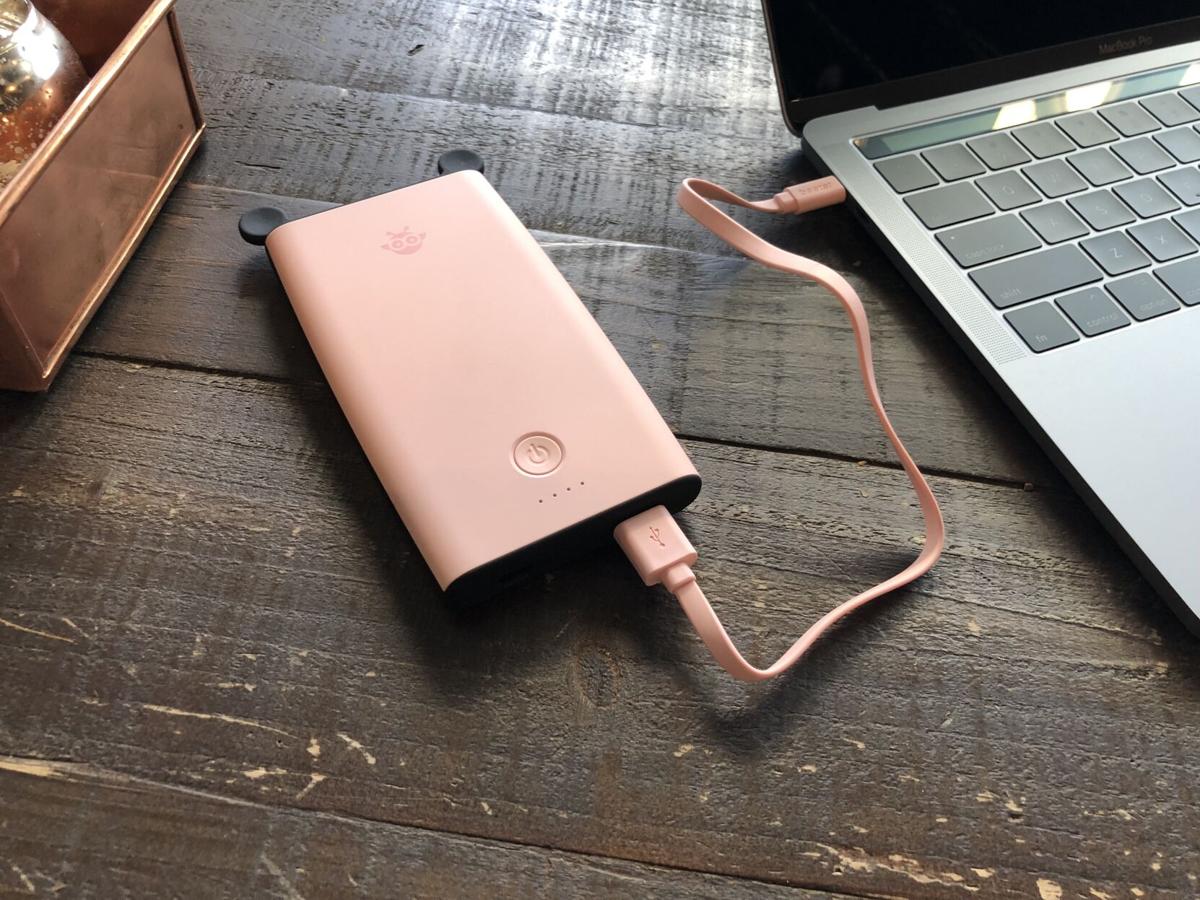 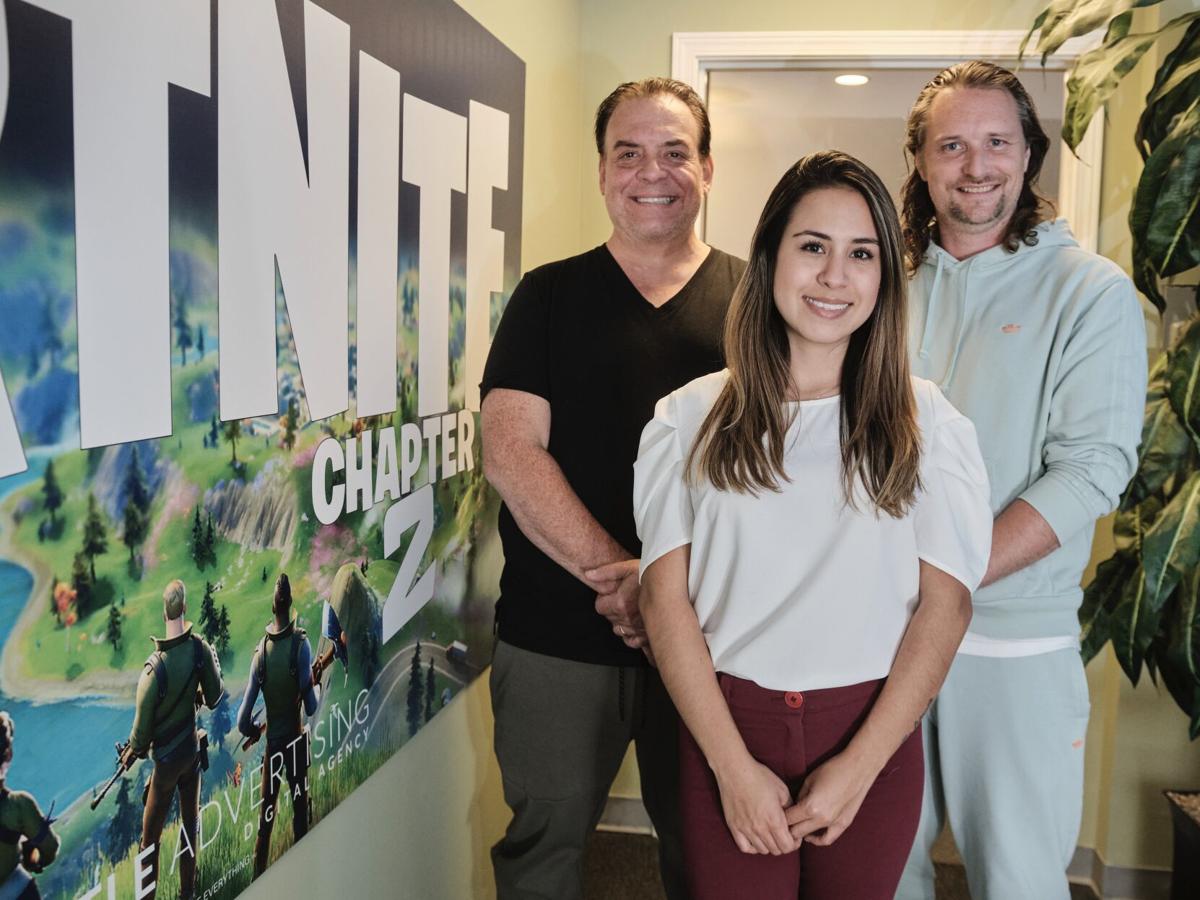 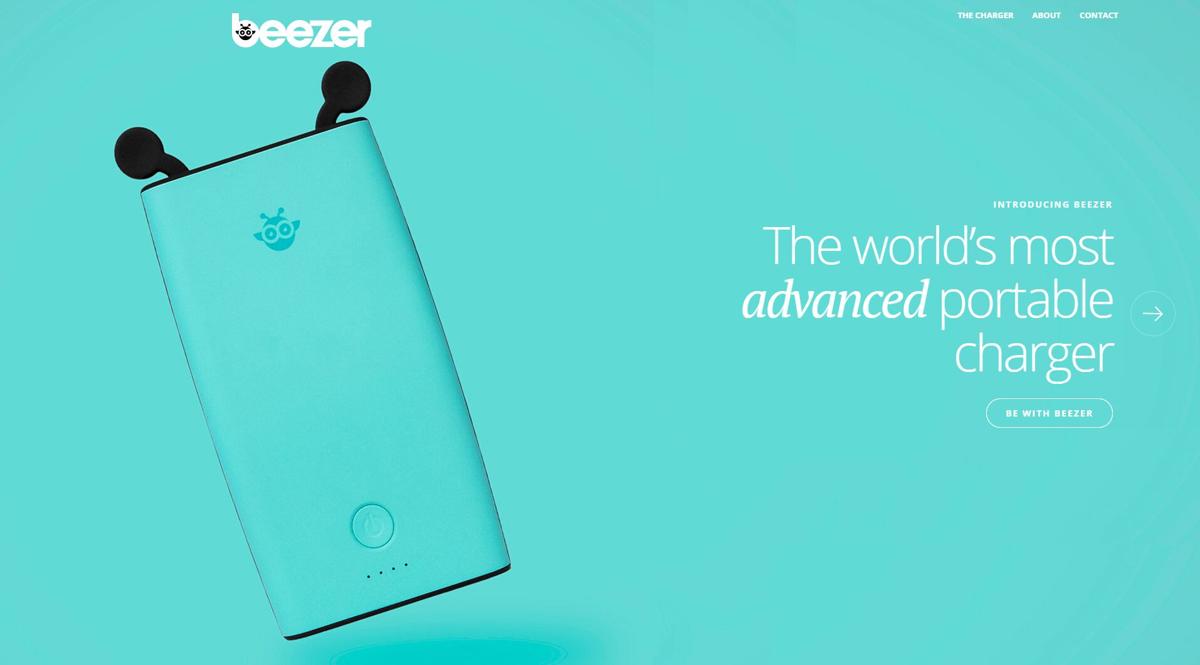 It’s been more than three decades since Phil Anderson began building America’s first web sites from a garage in Queen Anne in 1990—“$200 a pop” on an Intel 286—and in that time, he’s perfected the art of being an anonymous success.

“I’m kind of a private person,” he said. “Anderson’s not even my last name. It’s my middle name.”

And that suits him just fine. He’s all about results, him and the three companies he’s built in that time—Seattle Software Developers, Seattleadvertising.com and Seattle Digital Marketing. Together, they churn out one amazing product after another and then working their magic to get the products to the top page of Google results.

The products—they’re the story. Not the people.

Here’s how it works.

The three companies that Anderson heads often operate independently of one another, providing advertising, digital marketing and software development to companies around the globe.

However, their most impressive work is often done in an intertwined ecosystem in which each part supports and energizes and feeds off the others.

And it’s all done under the radar. Once again, it’s about the products, not the people.

Amperex Technology Limited, “the world's leading producer and innovator of lithium-ion batteries,” according to the splash screen on its website, reached out to Anderson’s companies to help market their super battery in the US: 10,000 mAh, enough juice to charge a cell phone three times, a smart watch four times and a tablet twice.

“They said, ‘This will sell real well in America if you teach us how,’” Anderson says. “In particular, they wanted to aim for the youth market, and that’s what we gave them.” Initially, Amperex was particularly impressed with Seattle Software Developer’s knowledge of the Chinese search engine, Baidu but that’s nothing new, just watch what we can do with Google and Bing, Anderson’s team said.

It wasn’t a matter of buying advertising space on Google. (Research proves that those Google banner ads at the top of your search results are only clicked 12 percent of the time. Meanwhile, the top three organic links, just below the ads, are clicked on 88 percent of the time.)

Rather, Anderson’s team created a digital footprint through social media and online articles about the product, making sure sprinkle the perfect long-tail keyword phrases in all the copy and use imagery that appealed to a younger demographic.

The idea was to create an online conversation about Beezer. A buzz.

The Buzz About Beezer

A commenter on one of the online magazines typed the comment: “All my grandkids have cell phones now. This will be the perfect Christmas gift to get them.”

And Beezer began rising up through the Google and Bing search rankings and now they are a mainstay at Target and Amazon.

Anderson’s team includes a number of refugees from Google and Bing search and they’re able to share insights about the search engines’ algorithms.

“When you go to Google it’s important to have something come up other than the website. You need social media likes and shares and follows. You need comments on Instagram and Facebook,” said Anderson. “You can’t sell a product—be it an app or a battery or anything—without a brand and a meaning. You have to appeal to your market in a new and cool way. We do this in the branding phase, long before advertising starts, —90 to 120 days before you post your first ad—is where you build that meaning.”

In the case of Beezer, just being the most powerful, longest-lasting battery in the world wouldn’t be enough if they were aiming at young consumers. Any portable charger kids were going to shell out their parents’ money for would have to be:

On the Beezer website, a carousel changes from blaring yellow, to shocking pink to incandescent aquamarine, three of the choices of Beezer color. The hipsters sent to the website by Google and Bing are encouraged to launch off from the splash page by clicking a button that says “Be With Beezer.”

“You’re funky, fun, freaky, cool. A star, a dreamer, a power texter, too” the website coos to site visitors. “Power up with Beezer, We’re just like you.”

“People are one with their phones nowadays, especially the kids,” said Julian Valentine, vice president of marketing at Seattle Digital Marketing. “We wanted kids to be plugged but also to make charging a battery cool.”

Anderson’s team constructed the colorful shells housing Amperex’s super battery out of hyper-durable material. The idea is to keep the batteries out of the landfills. Each Beezer comes with an 18-month warranty. The idea is the young Beezer users won’t have to worry about the battery dropping out of their backpack and crashing to the ground.

“Young people are very zero-waste conscious,” says Valentine. “Beezer’s got to be durable and reliable. The last thing we need is more disposable electronics in our landfills.”

"There isn’t another product like it,” says Valentine. “All mobile chargers are big black boxes, heavy and awkward to carry around. Beezer changed that.” Young people are on the go and they need a charger that doesn’t take up much room. The Beezer website uses the term “ultra-slim.”

The Beezer website sums up: “In a world full of bland power banks, the Beezer charger is as loud as it is powerful—slim design, tons of Bee personality with ears, and a range of colors to fit your taste.”

Said Anderson, “I stop by my local Starbucks every morning to get a coffee and the store’s full of high schoolers working on their devices. They’re going to be depending on those devices the whole day, as they go from class to extra-curricular activities—and then probably back to Starbucks. The other power banks out there didn’t resonate with young people. They were unreliable and clunky. I wanted to change that. I saw Beezer in every single backpack.”

Once the charger’s housing and brand was built, Anderson’s team at Seattle Software Developers put together they website. The website has some coding on the backend that Valentine’s team had never used before, providing faster load times and more seamless connections to third party sellers like Amazon.

Online sales of Beezer were strong out of the gate, thanks to the firm’s work to get the charger near the top of Google’s results. Now the product is in Target and Amazon with plans to head to other retail stores by Christmas of 2021. The team’s trying to work out an agreement with Best Buy or Costco to sell the batteries.

The Key to Beezer’s Growth

The key for growth for Beezer and Anderson’s crew going forward? Creating additional units and designs for executives and for charging in cars.

“We want everyone charging their devices with Beezer, not just the kids,” said Valentine.

Of course, Beezer is just one of many products that Anderson’s team is working on. You’ve probably heard of them all, even though you’ve never heard of the company behind them.

And that’s fine by them.